Merseyside was united by a difficulty to deal with set-pieces on Saturday afternoon as Everton and Liverpool shared a 3-3 draw in the 221st Merseyside derby at Goodison Park.

Liverpool’s problem with conceding goals from set-pieces this season has been discussed with concern.

Just last month, Brendan Rodgers pinpointed it as an area to address after conceding to Crystal Palace at home.

The Northern Irishman was quoted by Neil Jones in the Liverpool Echo as saying:

We have to be more aggressive and more switched on. It’s concentration.

Here, conceding from a set piece put us on the back foot. We were looking forward to the second half at 1-1, and suddenly we were behind.

It’s something for us to work on, but in football there is always something to improve on. At this moment, that is an area for us to look at.

On Saturday, Rodgers was left frustrated by Liverpool throwing their fifth-minute lead away just three minutes later to yet another goal from a set-piece.

Roberto Martinez will share those frustrations with Rodgers, having seen his side struggle to cope with Liverpool’s dead-ball plays and come away with no points.

In fact, all six goals in this Merseyside Derby were conceded from set-piece situation.

Philippe Coutinho peeled off Ross Barkley at the front post and ran around the back of Everton’s defenders to an unmarked zone at the back post, where he had time to control the ball and put it away.

Romelu Lukaku’s idea of what to do in a defensive situation such as that must be questioned. Coutinho’s run from front post to back saw Lukaku actually take steps away from the space Coutinho was running into.

Leighton Baines’ free-kick was good and dangerous, launched toward Barkley among a crowd of Red shirts.

Rodgers will no doubt be having strong words with his side after all three of Martin Skrtel, Jordan Henderson and Glen Johnson let the 19-year-old midfielder get ahead of them to get a touch on the ball.

Kevin Mirallas took a chance and edged toward goal as Barkley made his successful jump, outwitted his marker, Steven Gerrard, and got a foot in ahead of the Liverpool captain to angle the ball past Simon Mignolet.

Liverpool’s defence ultimately lacked concentration from the original free-kick in by Baines and were duly punished.

Luis Suarez is a very intelligent player, but it didn’t take a genius to read the problems in Everton’s setup for his free-kick on 19 minutes.

Steven Pienaar stood a yard left of his wall, leaving a gaping hole between himself and his teammates.

Whether the poor preparations were Pienaar’s fault or that of goalkeeper Tim Howard in lining up his wall is irrelevant.

It was a lack of concentration and organisation from the entire Everton team, creating their own problems before the free-kick had even been taken.

Eventually Pienaar saw where Suarez aimed to put the ball and ended up where he should have been—attached to the end of his side’s wall—but not before the Uruguayan had expertly curled the ball through the gap to give Liverpool the lead.

Having seen Lukaku’s fizzing free-kick from a central position 25 yards out brilliantly saved by Mignolet, the ball remained in play and Liverpool appeared to have no contingency plan in place.

The Reds defence shuffled back into the box, but with no organised system, and attempted to get as many men behind the ball. Panic stations, if you will.

Calmly, the ball was rolled back to the advancing and unmarked Lukaku, who did well to slide the ball between Jon Flanagan, Skrtel and past Mignolet for an equaliser less than 20 minutes from time.

The next, eight minutes from time, was the simplest goal from the game. Liverpool’s defending was made to looked schoolboy-esque.

Lukaku rose, taking an early step to brush Johnson off at ease, and with Flanagan unable to compete in front of him, the Belgian international delivered a powerful header.

Similarly to Lukaku’s goal, the subbed-in Sturridge took advantage of lazy Everton defending, seemingly able to easily peel away and rise above everyone to equalise in the 88th minute.

It was a thrilling game from the neutral’s perspective. It had the pace and fury of a classic Merseyside derby.

Whilst both teams showed their strengths of scoring from set pieces, both managers will be placing a priority on defending from dead-ball situations going forward.

When Rodgers was asked by BT Sport's Ray Stubbs about conceding from set-pieces after the game, Rodgers told the TV channel, "There's still moments in the match I'd like us to improve on."

Dortmund to raise wonderkid's salary if offer isn't made

'We know of the interest of a couple of clubs, especially Chelsea ... For or an artist like him there is no COVID discount' (GdS) 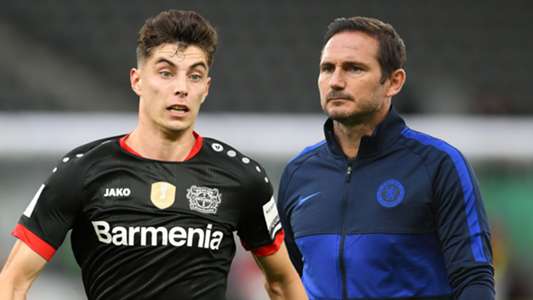 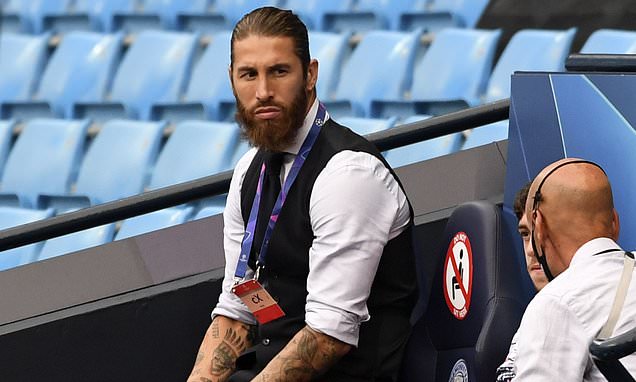 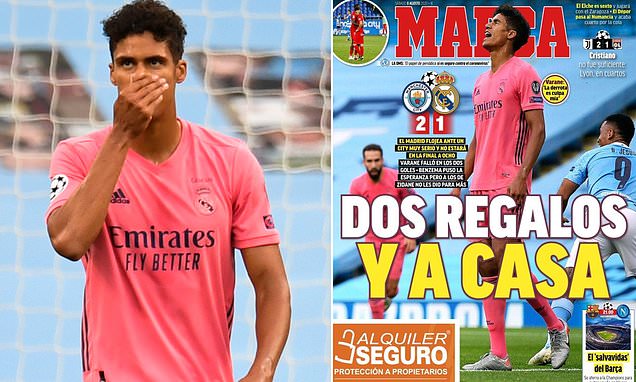