At an outdoor stadium in Las Vegas, at the south end of the strip across from the Luxor, 50,000 souls might have seen the fight of the century on March 13, 2010. At the new Cowboy Stadium in Dallas, that number would have doubled. Either way, Manny Pacquiao was to walk out first and be introduced last.

Floyd Mayweather had his pick of locker rooms.

Those contract terms, leaked to Yahoo! Sports' Kevin Iole, would have also split the cash haul 50-50 between Mayweather and Golden Boy Promotions, and Pacquiao's promoter Top Rank. It would have been the biggest fight of all time.

Why didn't it happen?

It's the great unanswerable question. Both fighters have been accused of ducking each other. The promoters have also taken heat for failing to bring the two together. But most contentious, and detrimental to the cause, was a dispute over needles and performance-enhancing drug testing.

Mayweather, not content with the Nevada Athletic Commission testing that BALCO's Victor Conte once referred to as "an IQ test," insisted on testing conducted by the U.S. Anti-Doping Agency (USADA). Citing a fear of needles, Pacquiao initially declined, then agreed to a limited drug testing regiment that included three blood draws at predetermined times.

“You gotta understand,” Pacquiao's promoter Bob Arum told Seconds Out's Thomas Hauser. “I’m dealing with a Filipino fighter who is superstitious, and I have to tell him they have the power to come into his dressing room before the fight and take his blood. Manny gets freaked out when his blood gets taken and feels that it weakens him. They would put nothing in writing as to any kind of schedule. That is ludicrous.”

The USADA and Mayweather balked. Olympic-style testing demands tests be conducted at random times, unknown to the athlete. If a fighter knows when a test is coming, as Pacquiao was insisting, it's much easier to mask performance-enhancers.

The matter was settled in 2012. But bad blood lingered. Mayweather all but gloated when Pacquiao was upset by Timothy Bradley and again when he fell more definitively to Juan Manuel Marquez, a fighter Mayweather had beaten easily.

"He's not going to get a chance to fight me," Mayweather told MLive in August. "I was feeling that way weeks ago. Now, I'm feeling like I wouldn't even give him a chance. He had a chance, he blew it, so that's what it is."

I think that's a mistake. Perhaps Mayweather is right. Maybe Pacquiao is past his prime, a relic who no longer deserves a place in boxing's top ranks. That doesn't change the importance the general public places on this fight.

Right or wrong, when the American sports fan and the blowhard mainstream press discuss Floyd Mayweather, the first name that will be mentioned, from now until eternity, is Manny Pacquiao. It's a fight that will haunt him if he doesn't take it, even now when it's past its sell-by date.

For all of his accomplishments—and they are legion—the fight that will define Mayweather's legacy is the one that didn't happen. Only he can erase the stigma of failed negotiations and nonsense.

It's an offer Mayweather should accept. It's the ultimate win-win scenario. Boxing needs this fight, if only to put the ugliness of the last four years in the sport's rear-view mirror. Mayweather needs it too. This is his chance to—once and for all—end the questions about Manny Pacquiao and erase the stain on his reputation.

Even today, despite Pacquiao's two losses, it's still the biggest fight in boxing. And, with one blow, or, more likely, the avoidance of them for 12 rounds, Mayweather can finally silence all the doubters. 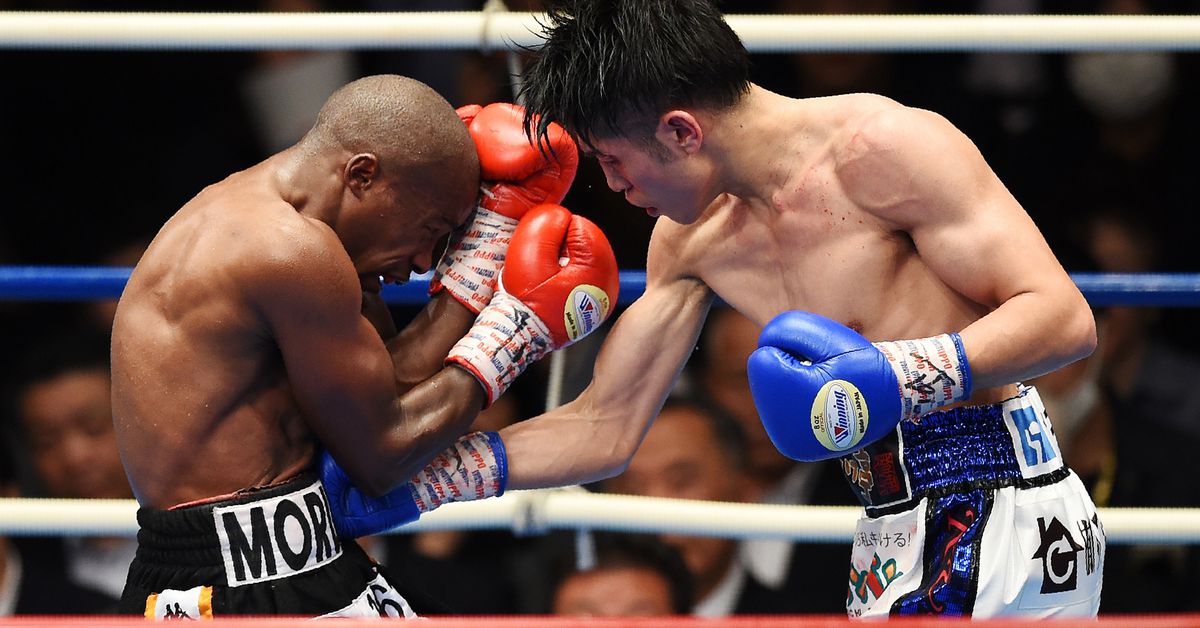 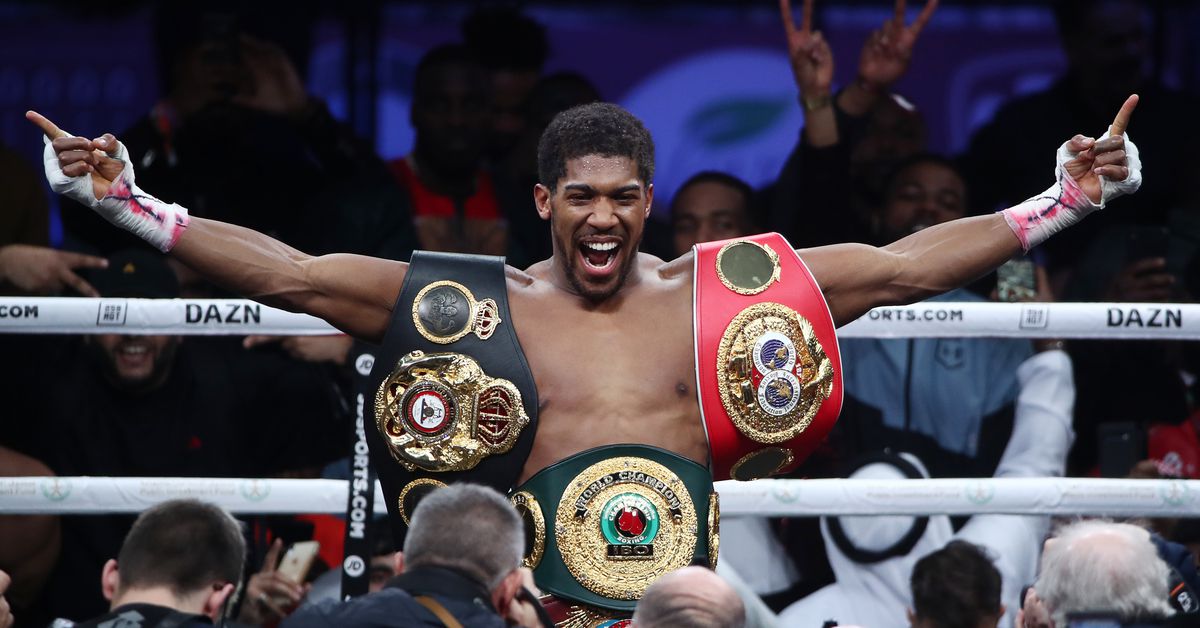