Pete Carroll has helped build a secondary that's not only loaded at the top with Richard Sherman and its other stars, but also remarkably deep with talented youngsters such as Jeremy Lane.Stephen Brashear/Getty Images

By now it's no secret that the Pacific Northwest is likely home to the NFL's best secondary.

The rugged, hard-hitting foursome of Richard Sherman, Brandon Browner, Earl Thomas and Kam Chancellor—aptly nicknamed the Legion of Boom—features two first-team All-Pros (Sherman and Thomas), and was a major reason why the Seahawks led the league in scoring defense and yielded just 203.1 yards passing per game.

And what's more, the Legion is suffocating opposing offenses in a revolutionary manner.

With conventional wisdom having been that height is a disadvantage at cornerback, head coach Pete Carroll's belief in tall, physical corners goes against the grain, and led him to the 6'3" Sherman and the 6'4" Browner.

The results have spoken for themselves, as the two use their size and physicality to play a press coverage that disrupts receivers' routes, stifles opponents' passing attacks and creates turnovers.

Sherman in particular is such a phenomenal shutdown corner that sometimes he has to bait the quarterback into thinking a receiver is open (when in reality Sherman is lurking close enough to make a play on the ball) just to actually have a pass thrown in his direction. This technique led to several of his interceptions last season.

Add to that duo a bruising safety in Chancellor and a player in Thomas—maybe the league's best safety—who flies all over the field to make plays, and you have a foursome that's certainly worthy of their well-popularized nickname.

The Legion's ability to often handle receivers in man-to-man coverage is a tremendous luxury for the rest of the defense as well, creating a multitude of options up front. As new defensive coordinator Dan Quinn (who's replacing Gus Bradley, now the head coach of Jacksonville) experiments with how best to utilize the tremendous advantage the team's secondary provides, one can expect him to dial up a lot of blitzes this season.

But even the dominant Seattle secondary had a weaker spot last season: its nickel corner position.

That was typically Marcus Trufant's responsibility last year, but although the Tacoma, Wash. native did plenty of great things over the course of his decade-long tenure with the Seahawks, the aging veteran struggled at times last season with the role.

The team addressed the issue in a big way this offseason, signing crafty, 36-year-old veteran and three-time Pro Bowler Antoine Winfield to a one-year deal. Competing with the former Viking for the nickleback spot will be Walter Thurmond, who has shown plenty of promise and finally appears to be healthy after being hampered by injuries in recent years.

The competition between the two figures to be intense, and the position should be much improved. To think that one of them won't be starting is amazing and simply a testament to Seattle's immense strength at the position.

Yet the Seahawks' talent in the secondary doesn't even end there. Far from it.

Cornerbacks Jeremy Lane and Byron Maxwell have shown promise and did a decent job while filling in last season during Browner's suspension and injuries to Thurmond and Trufant. The 6'2", 202-pound Tharold Simon, the team's fifth-round selection this year out of LSU, is another prototypical Carroll corner—big and physical. Winston Guy is a 6'1", 218-pound hard-hitting safety who demonstrated his flexibility by playing some cornerback in college as well. Defensive backs such as Will Blackmon, Jeron Johnson, DeShawn Shead and Ron Parker could make a name for themselves as well.

This unit is not just incredibly talented at the top, but also remarkably deep.

Roster cuts will be extremely difficult, and one has to think a preseason trade is certainly possible. With such an abundance of talent even in the lesser ranks of the team's secondary, the Seahawks could potentially improve their depth at another position with a trade.

Plus, with the 49ers potentially on the lookout for added cornerback depth after their starting nickelback Chris Culliver recently suffered an ACL tear, the last thing Seattle wants to do is make one of their non-rostered corners available to their bitter rivals, and a trade could control—at least in the immediate future—who the benefactor of their cornerback talent is.

But also keep in mind that the Seahawks have a lot of young stars currently on rookie contracts who, in the coming future, will be due for much larger deals, meaning that the team will be looking to save money wherever they can. And one way of doing so could involve utilizing their tremendous depth in the secondary.

There's a possibility that Seattle opts not to re-sign Browner after this season and to instead fill his spot with one of these promising corners.

There's even a chance that—dare I say it—when Sherman's time for negotiating his contract comes, he asks for an amount so exorbitant that the team is unwilling to pay the money to keep him around for the future, taking into account their other options at the position.

So while the Seahawks could improve their depth at another spot by trading one of their corners currently lower on the totem pole, keeping them around for the future could also be in their best interest.

It will be very interesting to see what Pete Carroll and John Schneider decide to do, but if the past is any indication, they have a brilliant plan in place.

The one thing for sure is that Seattle's remarkable level of talent and depth in the secondary provides them with lots of flexibility, both schematically on the field and with regard to personnel decisions in the front office.

Who can make a statement in training camp? 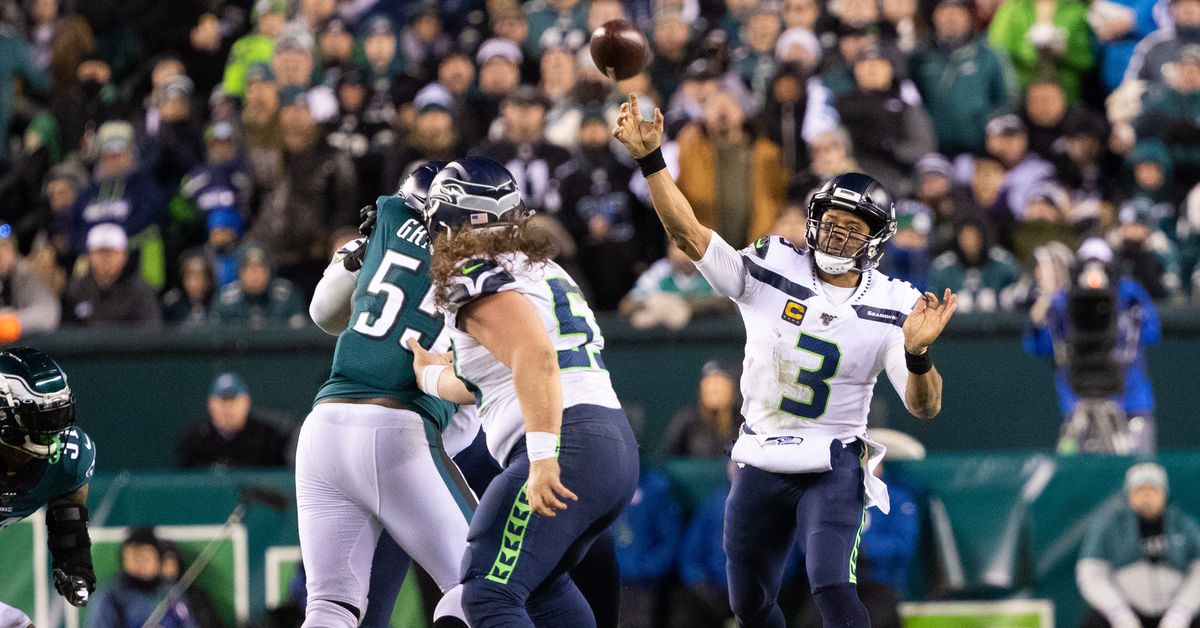