England have retained the urn. Again.

Instead, there was a long wait in the rain, a sigh of relief as England were spared having to bat out the day under pressure.

There were no outlandish celebrations, just this muted reaction from victorious captain Alastair Cook, as relayed by journalist Simon Wilde:

Cook: "The feeling in the dressing-room is very pleasant"

'Very pleasant'? If you wanted proof that we are in a different cricketing era, this is it. These are not the days where Australia reeled off eight consecutive series victories, from which victories in dead rubbers were replayed on rainy afternoons year after year.

This was a triumph England anticipated, and the manner of its arrival was moot.

Apart from the poetry of reaching it with a lavish Ian Bell cover drive, or James Anderson rocking back a stump with an outswinger, it lacks nothing.

The Ashes are contested over five Tests, and England are only in a position to have the rain bail them out by virtue of racing into a 2-0 lead. Their victory at Trent Bridge was as thrilling as it was paper-thin, their win at Lord's was almost embarrassingly clinical.

Have we forgotten so soon? Rewind just two weeks, and there were some England fans asking where the Australian spirit was—in which dark corner of the outback had they left their pride and class? And more importantly, was it still enjoyable beating Australia?

Five days of cricket later, which Australia bossed from start to finish, and some fans have focused their angst on the way England got over the line, as if there's an appropriate way to win and to lose.

This is to ignore the art of Test match cricket. You win when you can—and when you can't, you avoid defeat.

It might not have pleased Richard Dawkins, who did not enjoy England fans wallowing in glory as if they were applauding a double-fault in the Wimbledon final.

When someone is unsporting enough to wish for rain, it makes me support Australia. Might as well wish the whole series rained off #ashes

But for a man who has spent much of his career arguing against the existence of a creator and the concept of intelligent design, this was an odd rally against the evolution of cricket.

England, largely poor for five days at Old Trafford, still did enough not to be beaten. And by playing winning cricket up until Old Trafford, they were in a position where Australia had to beat them three times in succession.

Both sides had fair warning. The weather in Manchester on days four and five did not ad-lib, it conformed almost word-for-word to the forecasts.

Realistically Australia knew at the weekend that their hopes of victory rested on forcing the follow-on. England eked out the runs they needed to avoid it. As 10 wickets falling in the second innings in around 56 overs and 207 runs suggests, Australia would have had a chance, however slim, if they'd been straight back into the England batting.

Besides, there is a final aspect of this introspection and angst-filled debating that overlooks the key point.

England's target will never have been to build a 2-0 lead and defend it. It will be to win the series outright, and then repeat the feat Down Under six months from now.

Today was not the conclusion of the series, which could still theoretically be drawn 2-2. That indeed would be a somewhat inglorious triumph.

There's another Test just three days away. Retaining the Ashes is only a small part of England's job. The pictures from today are not the ones that we will look at in the montages to come—they will be the ones from the final Test, assuming England have won the series.

'Very pleasant' might sound joyless understatement, but Cook, for now, probably got the mood right. 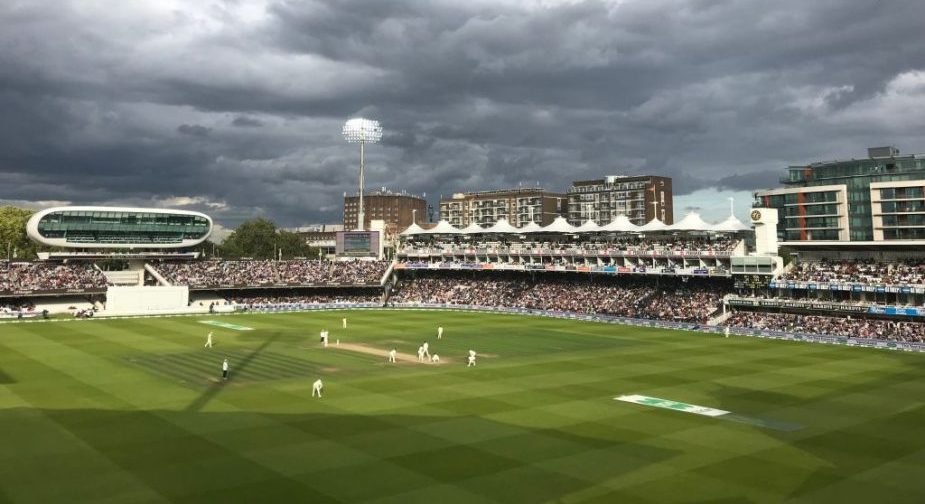 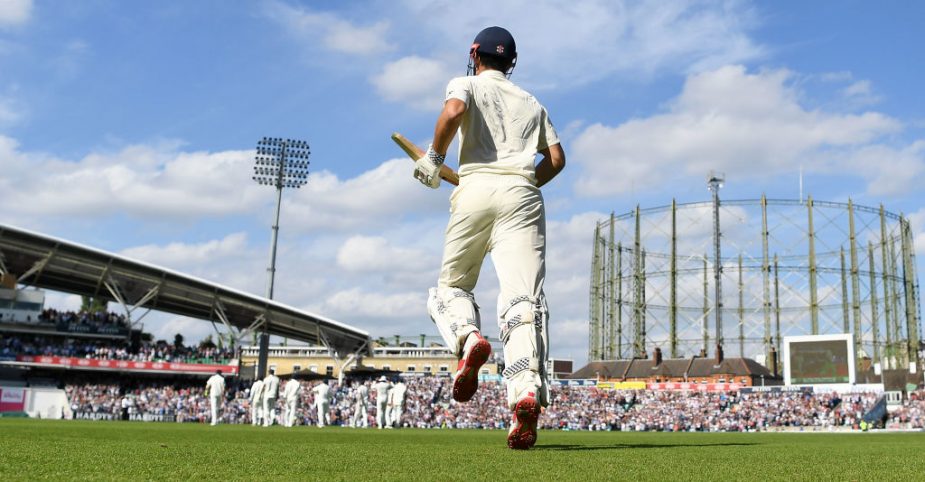 Eoin Morgan: Playing behind closed doors would be ‘a huge step forward’ 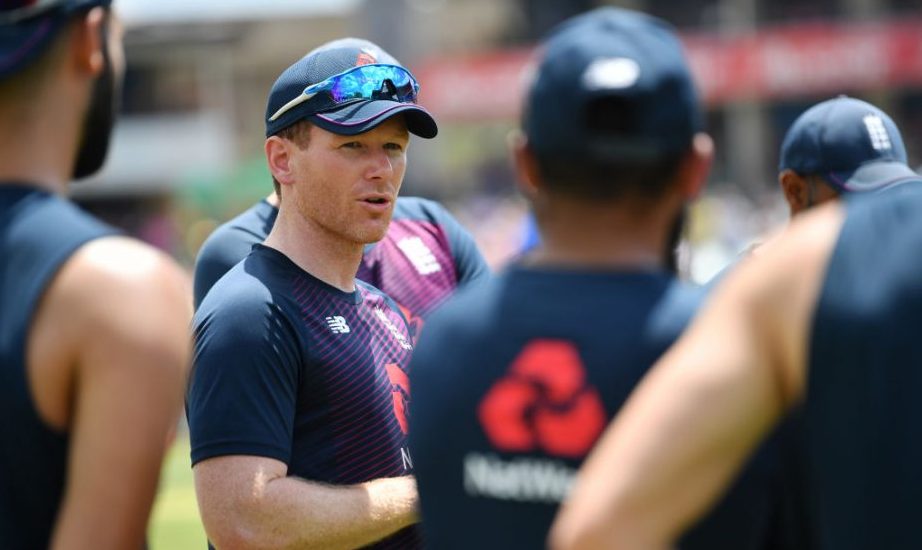 Eoin Morgan: Playing behind closed doors would be ‘a huge step forward’

John Murray: A superlative wicketkeeper and a perfect team man 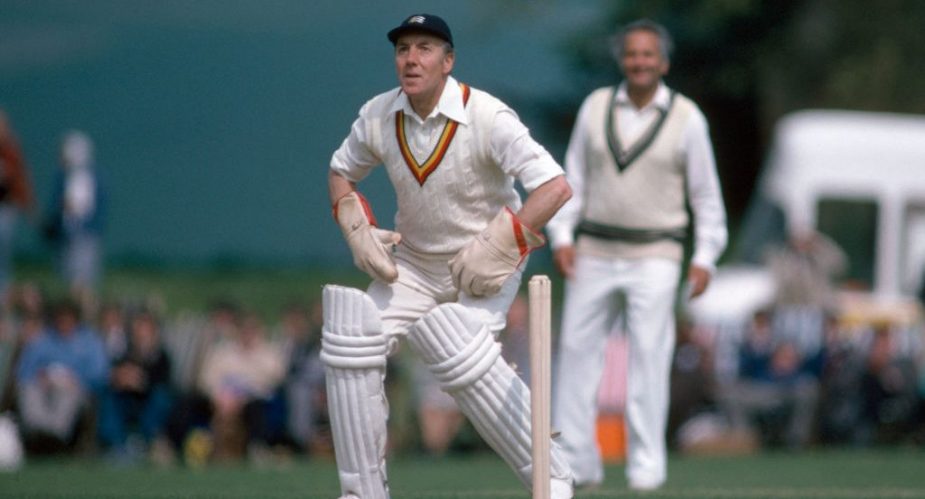 John Murray: A superlative wicketkeeper and a perfect team man