by Ryan of The Sportmeisters

I remember first starting to enjoy the game of basketball when I was around seven, right about the time the Bad Boys of Basketball in Detroit had settled down and Michael Jordan and the high-flying Chicago Bulls began to take over.

Between that though, were the first Olympic Games in 1992 that allowed professional players, led by a man named Chuck Daly.

Daly won two NBA championships with the Detroit Pistons, bringing in an era of physical, combative play, all while maintaining a persona as a “players coach.”

He first came into the NBA as an assistant in 1977 to Billy Cunningham and the 76ers, before earning his first coaching gig as the third coach of the Cleveland Cavaliers in 1981-1982. A 9-32 record later, and he was looking for a new job.

Daly was hired by Detroit for the 1983-1984 season, and it would be nine more before he left, along with the title of Pistons’s coaching leader in regular season and playoff victories. While there, he found a way to take the scrappy, defensive attitude teams brought to the playoffs and spread it over the 82-game season.

Once Daly put together his core of players, including Joe Dumars, John Salley, Dennis Rodman, Rick Mahorn, and of course, Isiah Thomas and Bill Lambieer, the “Bad Boys of Basketball” took to the court and never looked back.

The 1986-'87 season begun a streak of five straight seasons of 50+ victories, including a franchise record 63 in 1988-89, the year they finished second in defense, and walked away with their first of two straight NBA titles.

Teams ended up figuring out the Pistons style of play, and how to avoid it, but Daly had already implemented a style of defensive play that teams still use today. It was that ability to change the landscape of NBA basketball, and his “players coach” reputation, that earned him the opportunity to coach the Dream Team in the 1992 Olympics.

The Dream Team was the first Olympic Basketball team to feature professional players, and armed with them, Daly torched the competition, winning all eight games by an average margin of 44 points en route to the gold medal, and the setting the bar for the future Olympic teams.

Considering not one team scored 90 points, it was easy to see Daly’s defensive strategy, though not the “bad boy” type, had emerged in international play as well.

Daly never was able to find the spark again, and after two seasons with the New Jersey Nets and Orlando Magic, hung up his coaching sneakers in 1999. He earned a spot in the Basketball Hall of Fame in 1994, and in 1996 was named one of the ten best coaches in the NBA in 1996. 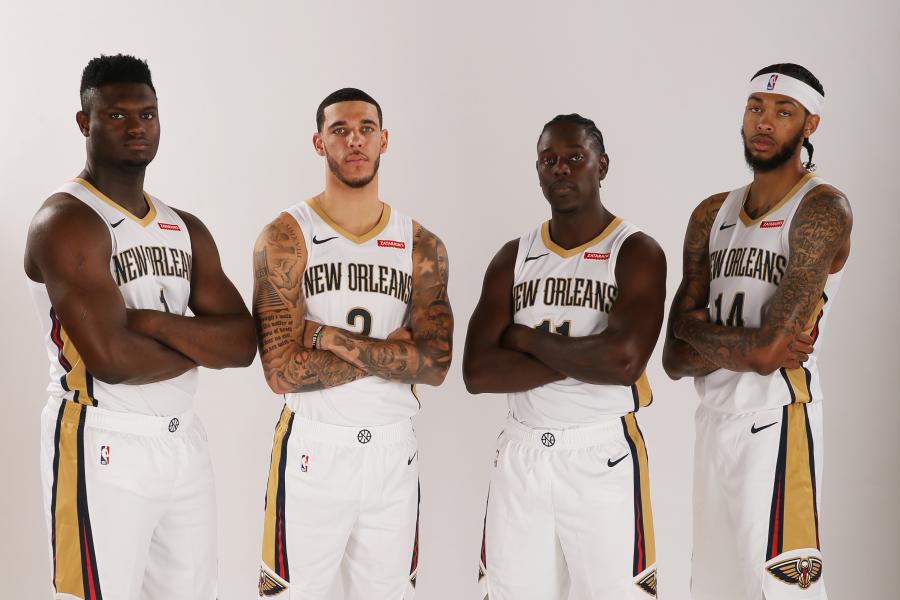