In what will come as no surprise to U.S. soccer fans, English Premier League side Sunderland are set to make a run at signing American striker Jozy Altidore from current club AZ Alkmaar, according to Graeme Anderson of the Sunderland Echo.

Altidore, folks. Someone I can assure you is at the top of S'land's shopping list. http://t.co/yeL3udkTk2. Thoughts? #safc

The 23-year-old New Jersey native scored 31 goals in 41 matches for the Dutch side this past season, and he has also been on fire for the U.S. national team, scoring in each of his last four matches for the Red, White and Blue.

Part of the interest in Altidore could stem from Sunderland owner and chairman Ellis Short, a Missouri-born and Dallas-based businessman who took over the club late in 2008.

Although [Spanish side] Villarreal signed the then 18-year-old prospect for a hefty £7m in 2008, he is expected to cost less than that to buy this summer – despite his recent goalscoring record.

Short would hope to get his man for as little as £5m as AZ look to cash in.

But despite the American connection, there isn’t expected to be a shortage of interested parties when it comes to Altidore.

Even earlier in the season, prior to Altidore’s goal-scoring breakthrough, AZ sporting director Earnie Stewart—himself a former U.S. international—revealed on the club website that “scouts from big clubs like Barcelona, Bayern Munich, Chelsea and Tottenham Hotspur have visited AZ games,” wanting to watch the American up close.

Similarly, AZ manager Gertjan Verbeek recently told Sports Illustrated’s Grant Wahl he expects Altidore to make a move during the summer transfer window, joining a bigger club in the Netherlands or another country in Europe.

Late in May, MLSSoccer.com reported that Lazio and Schalke were among the bigger European sides showing interest in Altidore.

Wherever Altidore ends up, U.S. fans can only hope that he continues to get playing time. That seems likely at a place like Sunderland; the Black Cats tied for the third-fewest goals scored in the league with just 41 in 38 games.

So, what do you think? Would Sunderland's Stadium of Light be a good fit for the young American? 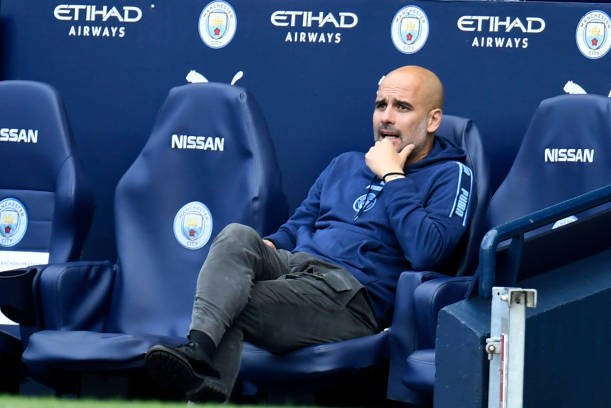