April 3, 2013, is a day that Nate Freiman will never forget.  Freiman made his MLB debut after spending four years in the minors.  He was claimed off waivers by the Oakland A's and cracked the Opening Day roster.

Maybe it was a case of rookie's luck, or maybe Freiman is just that good.  Either way, he had a debut for the Oakland A's worth writing about against the Seattle Mariners.

In his first major league at-bat, Freiman got the A's their second run of the season (behind a solo home run by Yoenis Cespedes the night before) with an RBI single that just got beyond the glove of Seattle shortstop Brendan Ryan into center field.

It was a much-needed run for the A's to get them on the board in the second inning after they fell behind 2-0 in the first inning.

In Freiman's next at-bat, he popped a fly ball into shallow right field that found the ground between a couple Seattle defenders for a base hit.

His hot night carried over to defense, where he quickly got used to the massive foul territory in the O.co Coliseum as he made a sliding catch on the warning track in the fifth inning.

Freiman finally looked human when he couldn't quite catch up to a foul ball that fell between him and Josh Reddick.  Freiman looked human at the plate as well in the sixth inning.  He hit a ball that carried to the warning track in right-center field only to be caught for an out.

The last A's rookie to get two hits in his debut was Daric Barton back in 2007.  Ironically enough, Freiman got a spot on the Opening Day roster ahead of Daric Barton to platoon with Brandon Moss at first base.

Moss replaced Freiman as a pinch hitter in the eighth inning to end Freiman's debut, but Freiman was solid in his first seven-plus innings of work in the majors.

It will be interesting to see if Freiman can continue his success.  If he does, he will likely be platoon-mates with Moss for the rest of the season.  If Freiman fails, he could be on the chopping block when Adam Rosales comes off the DL and needs a roster spot. 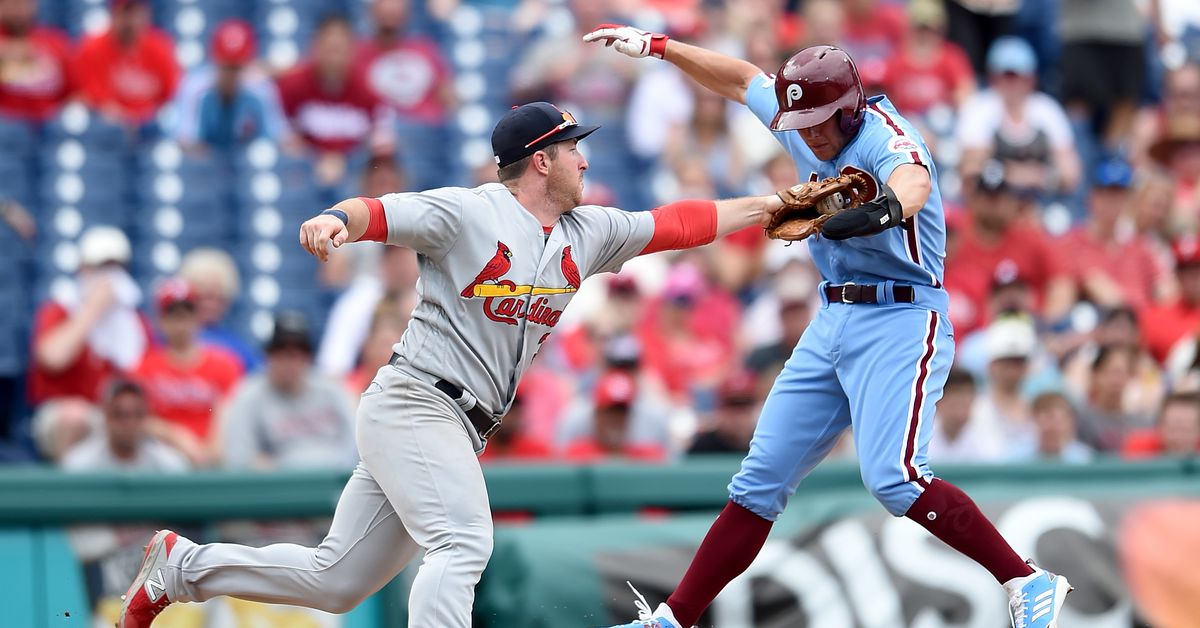