Lou Lamoriello has gone and done it again. It seems every year, season after season, the New Jersey Devils president and general manager somehow finds the right pieces to fit into the menagerie that is the grinding NHL season. Invariably, those pieces produce results that far outreach their expectations.

Count Andrei Loktionov among them.

Lamoriello acquired the young Russian center from the Los Angeles Kings on Feb. 6 in what seemed like an insignificant trade. New Jersey gave up a 2013 fifth-round draft pick for Loktionov, whose NHL totals stood at 14 points in 59 career games stretching back to the 2009-10 season. The Russian split each of the last three seasons between Los Angeles and its AHL affiliate in Manchester, N.H.

In an interview with the team's PR department, head coach Pete DeBoer said, "I don't know a lot about him," after Loktionov was called up from Albany, where he was initially assigned. "I think he has the potential to be a good fit for us and how we want to play."

Turns out, DeBoer was right on the money. Loktionov has registered four points in his five games in New Jersey, including a four-game point streak, and even logging some minutes on the first line.

"He's a great player," said Adam Henrique, who was a teammate of Loktionov when both played for the Windsor Spitfires of the OHL in 2008-09. "He creates a lot of opportunities out there for everybody, he's got a knack for scoring goals around the net."

Loktionov has indeed shown a knack for making plays, including a game-tying score on Thursday night in Winnipeg that short-circuited the Jets' momentum in what turned out to be a 3-1 Devils loss. His other goal, vs. Washington on Feb. 21, was a third period game-tying score that helped New Jersey to an eventual 3-2 win.

The Loktionov acquisition is the latest in a string of moves by Lamoriello, dating back to when he took over the team in the late 1980s, that puts the right players in the right system to produce a sum greater than its parts. Look no further than last year's pick-ups of Ryan Carter off waivers and Steve Bernier off the unsigned scrap heap as evidence that Lamoriello's eye for talent is as sharp as ever.

Washington gets Ilya Kovalchuk from Montreal for 2020 third-round pick; Habs will retain 50% of his salary 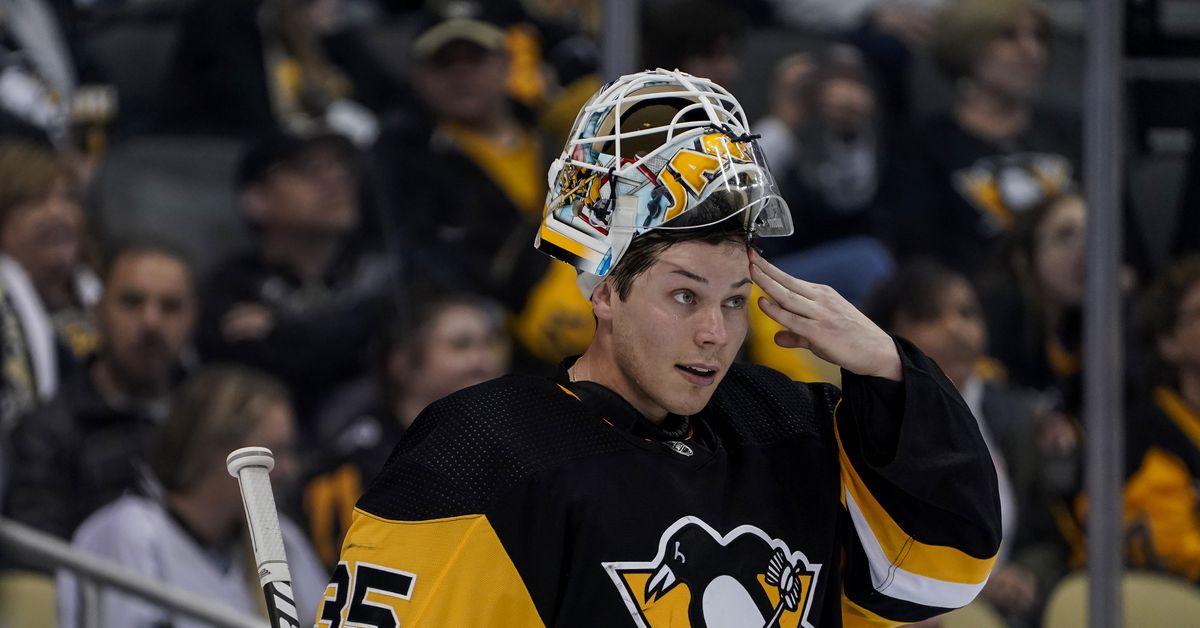 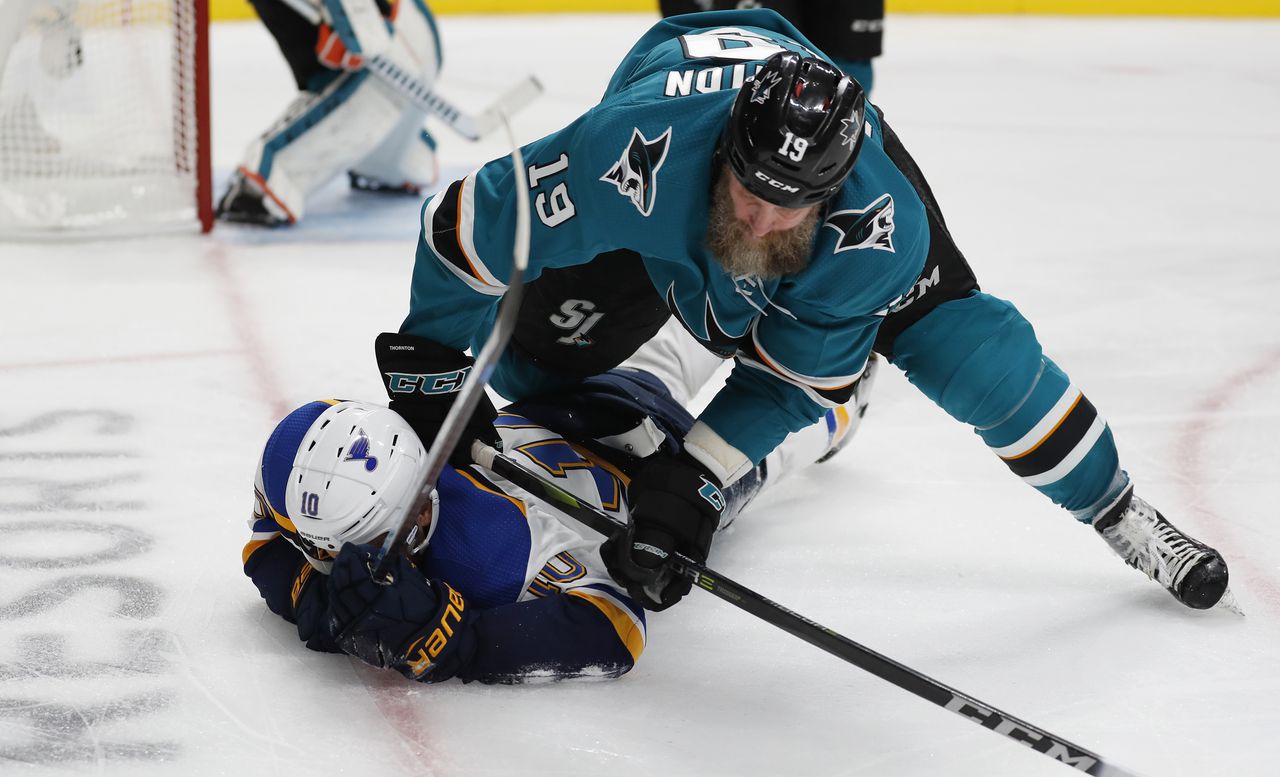