The BYU Cougars (2-1) and Boise State Broncos (1-1) will play each other for just the third time on Thursday night at Bronco Stadium in Boise, ID, with the opening kickoff scheduled for 9:00 ET on ESPN.

Oddsmakers opened up the Cougars as 6.5-point road underdogs in the Week 4 college football betting odds (courtesy of SBR Forum), but that number has moved up a full point since being released on Sunday afternoon.

BYU is coming off a devastating 24-21 setback to the Utah Utes as 3.5-point road favorites, which could prove difficult to get over in just a five-day span between games. It's important to note that head coach Bronco Mendenhall is 3-1 when playing a Thursday game immediately following a Saturday game.

The Cougars will rely heavily on their defense in this primetime matchup, considering their opponent's high scoring potential; Boise State has averaged 41.7 points per game since the start of the 2000 campaign, good for best in the nation over that time span. Mendenhall's unit has held nine straight opponents under 300 total yards.

Sports bettors will find that the Cougars are 7-1 against the spread (ATS) following a road loss by three or fewer points, while the OVER has cashed twice in this situation over the last two-plus seasons.

Boise State bounced back from its season-opening loss to the Michigan State Spartans, picking up an impressive 39-12 victory over the Miami Ohio RedHawks as 21-point home favorites, also winning the statistical battle by a 372-yard margin.

In making my against-the-spread pick for this game, I believe that BYU's experience will be the difference, as Boise State returned the fewest starters in the country this year. 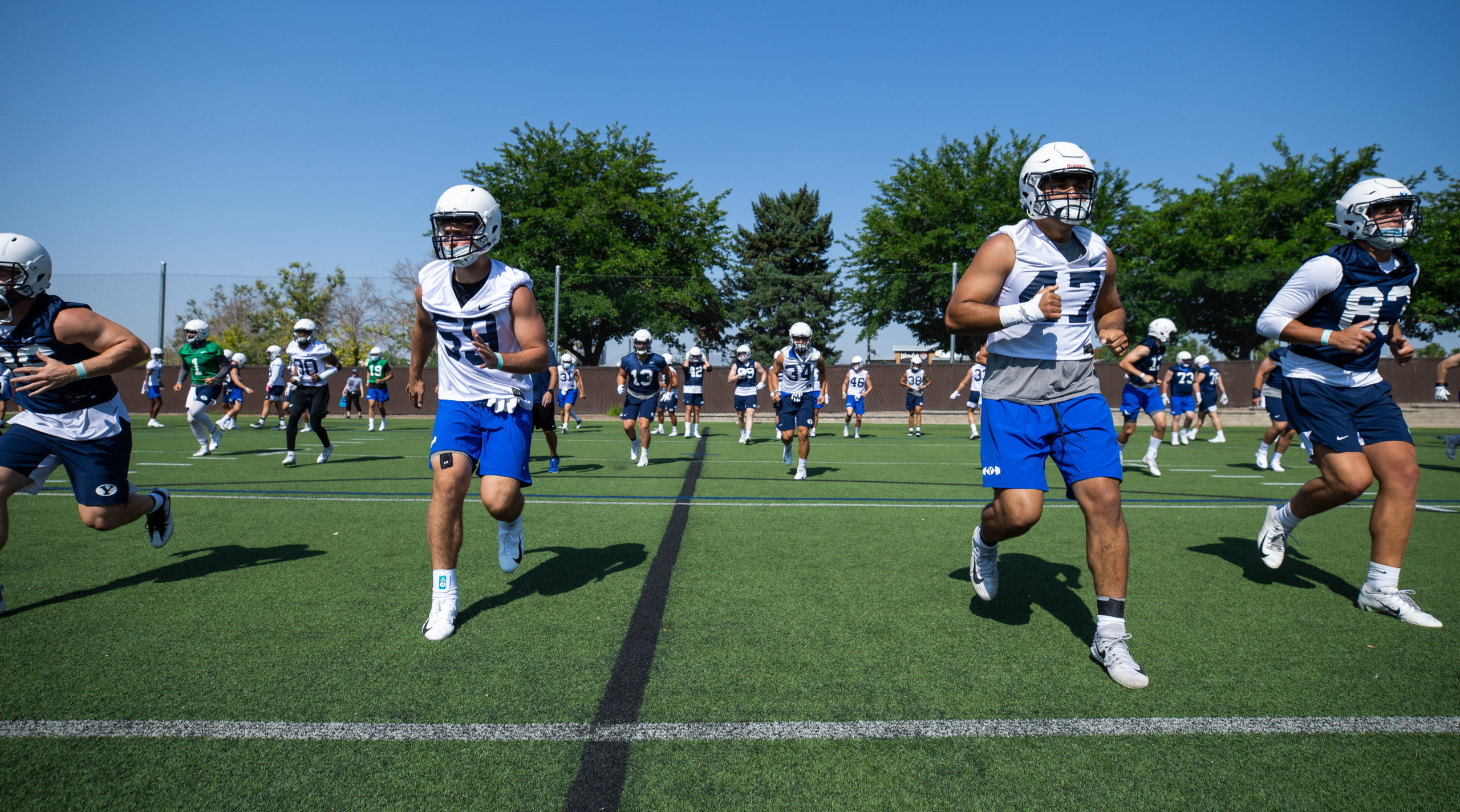