Clark Hunt says, “You underestimate my sneakiness.” Seriously though, it is being reported that the Chiefs have had “at least a half dozen candidates” interview for the GM Job recently.

Of course Scott Pioli still seems to be the Chiefs favorite

"League sources insist the Chiefs are waiting on Pioli, that he’s their No. 1 candidate for the job. If the two sides can’t agree on a contract, then Kansas City will be prepared to move on. But apparently it still is in talks with Pioli, though no decision is imminent."

So really, no new news on the Pioli and Chiefs situation, but I find it pretty amazing that Clack Hunt was able to keep these interviews so quiet, especially in today’s world with ESPN and the Internet.

What do you guys think about the other candidates that the Chiefs have interviewed? Are that any that you would take either over Pioli or as a second option if Pioli doesn’t work out? 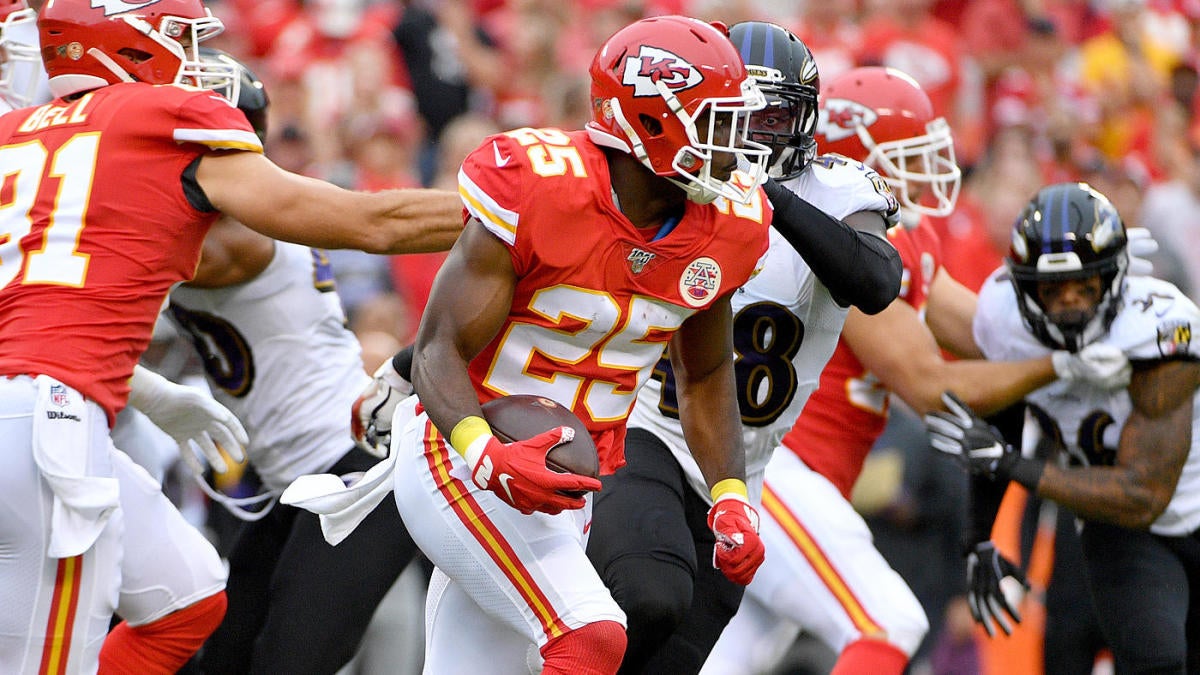 Why Donte Whitner Disagrees with Mahomes Over SB Prep

Why Donte Whitner Disagrees with Mahomes Over SB Prep