It’s almost New Year’s and the Atlanta Braves have been thwarted in numerous attempts to land Jake Peavy from the Padres and are left with a gaping hole in the front of their rotation.

Well, that’s about to change—at least for the next five minutes—as we discuss how Braves GM Frank Wren could turn to former colleague, Dayton Moore, now the Royals’ GM, and finally obtain the ace he has long coveted.  The Royals, in turn, would be able to fill multiple holes of their own while freeing up salary.  So, without further ado, we present the final mock trade of 2008:

Let’s start with the Royals.  While some might find it odd that Moore would be willing to part with a 25-year-old ace, it’s important to note that Greinke has so far not been receptive to the team’s attempts to sign him long-term.  That said, Moore realizes that with two years remaining until free agency Greinke’s trade value will never be higher.

The Royals would get quite a haul, highlighted by Escobar.  Though Mike Aviles performed admirably last season, Escobar would represent a substantial upgrade at shortstop.  He has a much stronger arm, softer hands, and infinitely more range.

He’s also no slouch at the plate, and at 26 he should eventually post an OPS in excess of .850 (his career mark is just shy of .800).  Finally, Escobar would be an excellent fit for the small market Royals as he’s not arbitration eligible until after the 2010 season.

Though not nearly Greinke’s equal in terms of talent, Campillo would serve as an adequate and cheap replacement in the back of the Royals’ rotation.  In his first full major league season in 2008, he showed the uncanny ability to change speeds and work all quadrants of the strike zone.

The result was a very decent 1.24 WHIP and an ERA of 3.91, which was one-third of a run lower than the league average.  Despite the fact that Campillo would be moving to the tougher league, he should still serve as a better than replacement level back-of-the-rotation starter.

Hernandez, 21, would be the Royals’ center fielder of the future, perhaps as soon as during the first half of 2010 (it’s worth mentioning that Coco Crisp’s contract calls for an $8 million club option in 2010).

Though he didn’t post eye popping numbers in the pitcher friendly Carolina League last season, Hernandez generates plenty of line drives with his ultra-quick bat and should develop more power as he adds muscle to his 6’0” 175 lbs frame.  He’s already a world-class center fielder with blazing speed and a cannon arm.

Including Guillen in the deal would mean addition by subtraction for Kansas City.  Though his 20 home runs and 97 RBI were easily tops on the club, Guillen wore out his welcome by feuding with skipper Trey Hillman for most of ’08.  Moore has let it be known throughout the offseason that any club looking to acquire Greinke would have to take the malcontent Guillen as well.

Trading Guillen would save the Royals $12 million in both 2009 and 2010, thereby giving them plenty of financial latitude to pursue a veteran starter to insert in the No. 2 slot behind Gil Meche.  Randy Wolf, Jon Garland, Oliver Perez, and Ben Sheets are all intriguing names that would help soften the blow of losing Greinke.

Since the day he became Kansas City’s GM in 2006, Moore has been infatuated with the idea of obtaining Francoeur.  This man-crush has continued despite Francoeur’s downward production spiral.  Perhaps it’s because as Atlanta’s Director of Player Personnel, Moore had a birds-eye view of Francoeur’s vast talent and feels that at 25 the young Georgian still has plenty of time to turn around his career.

At any rate, even if Francoeur’s offense doesn’t show marked improvement, he would in many ways still be an upgrade over Guillen.  He boasts one of baseball’s best arms in right field, has a much better clubhouse disposition and, as someone who’s arbitration eligible for just the first time, would cost about $10 million less.

For the Braves this trade is all about Greinke.  In Jair Jurrjens and new arrival Javier Vazquez, Atlanta has two pitchers capable of throwing 200-plus quality innings.  But, unfortunately, neither is an ace capable of matching up against the Phillies’ Cole Hamels or the Mets’ Johan Santana.  Greinke, however, is.

Apparently over the psychological issues that derailed his 2006 campaign, Greinke enjoyed a coming out party last season by finishing in the A.L.’s top 10 in ERA, strikeouts, strikeouts per nine IP, and strikeouts-to-walks.

His uncanny command of a mid-90’s heater, knee-buckling curveball and well above-average changeup should all play up in the “lesser” of the two leagues, while his smooth motion and excellent mechanics should help prevent serious injury.

A free agent after the 2010 season, Greinke would give Atlanta a two-year window to compete; however, the fact that he hails from northern Florida could make it easier for the Braves to entice him with a long-term deal.

The Braves had about $40 million to play with this offseason, which would enable them to absorb Guillen’s weighty contract.  Despite the 32-year-old’s reputation as a clubhouse cancer, he’d be a noticeable offensive upgrade over Francoeur, whose .653 OPS in 2008 was the worst mark posted by an everyday outfielder.

He’s also one of the few outfielders in the game who boasts an arm that rivals Francoeur’s.  Also, don’t discount the influence of Braves manager Bobby Cox, who has proven himself a master psychiatrist capable of extracting the most out of all his players—from chronic underachievers like J.D. Drew to fiery types in the Gary Sheffield mold.

Although the acquisition of Greinke would help level the playing field in the increasingly competitive N.L. East, it wouldn’t be a cure-all for Atlanta.  Wren would still have to find a shortstop to replace Escobar (Jack Wilson?), a starter to back up rookie Tommy Hanson at the back-end of the Braves’ rotation and a left fielder.

However, with approximately $15 million left in his pocket, Wren shouldn’t have a problem filling those holes—especially in baseball’s depressed economy. 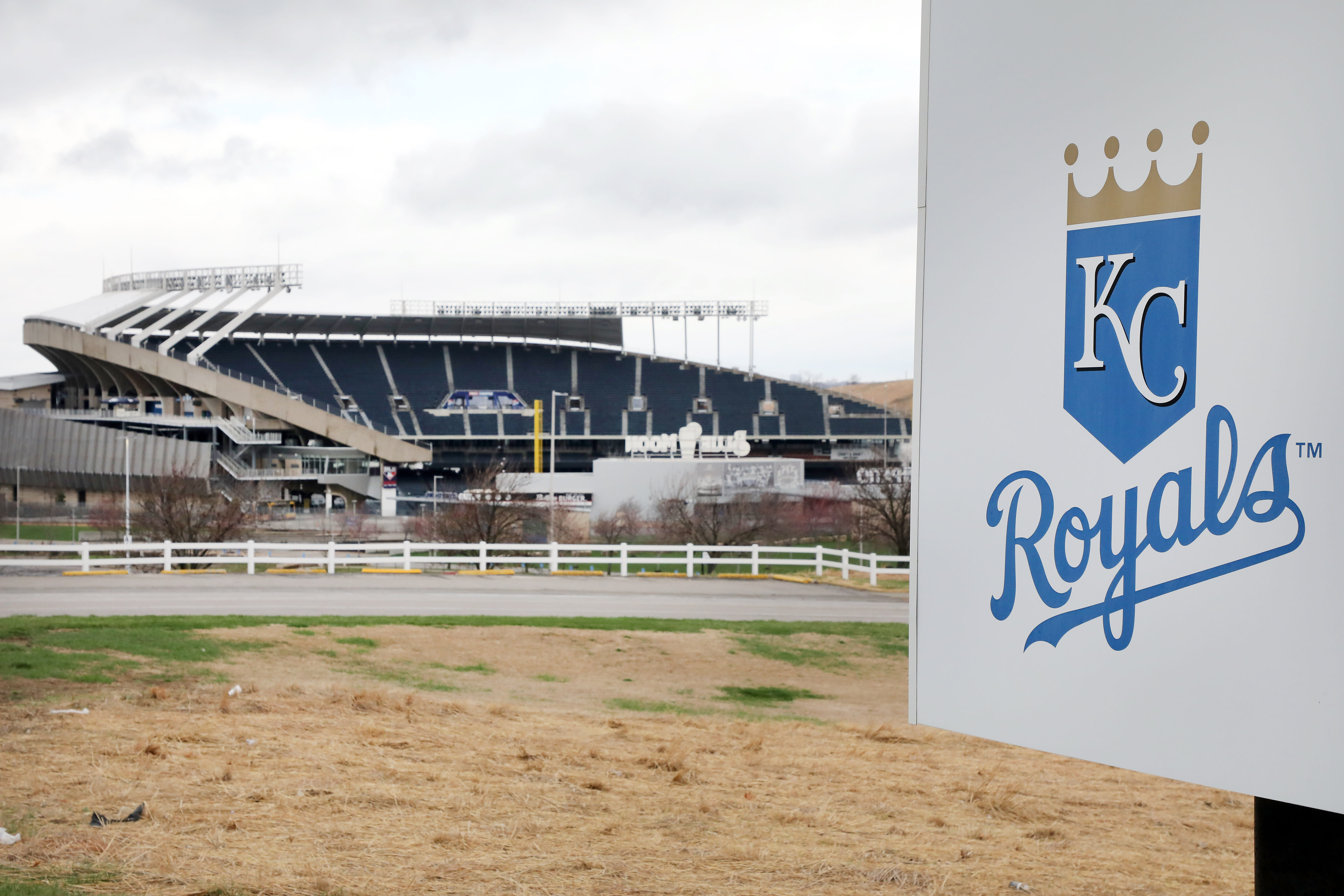