The city of Atlanta is a major transplant city, and that is a huge reason you don't have the number of supposed die-hard fans of these sports teams.  Sure, New York is also a transplant city, but they also boast many, many, many, MANY more people, of which more than enough are native New Yorkers.  The state of Georgia as a whole does a fine job of supporting the local sports teams; the problem is though that those fans aren't readily able to attend the games in person.  Within the confines of the city itself there is a void when it comes to those die-hard fans, and there are a couple of reasons as to why that is as well.

These "transplant" fans have their favorite teams from previous hometowns that they will live and die with.  However, they become Atlanta fans by default, if Atlanta teams are winning.  While they follow their favorite teams and support them through thick and thin, they only follow and support the Atlanta teams when it's the chic thing to do; in other words, when the teams are winning.  Since they aren't passionately devoted to these local teams, they are only willing to fork over dough for tickets and really get involved in the teams when they are winning.  Again, this problem isn't near as rampant in other areas of the state.

When winning though, the teams draw big crowds and garner plenty of support.  When the Falcons are winning, the Georgia Dome is as raucous and loud a place to play as any in the NFL.  Atlanta Fulton County Stadium was rocking nightly in the early 90s when the Braves were winning there.  The Thrashers fans were quite vocal during the playoffs,

even if their efforts were in vain.  Lastly, you have to remember the largest crowd to watch an NBA game took place in Atlanta, and during the years of Dominique Wilkins, Mookie Blaylock and Steve Smith, the Hawks drew fairly well and were annually in the playoffs.

If these sports teams played their home games 40 minutes away from downtown, in most any direction, I think you'd see attendance numbers increase, regardless of performance.  For example, I spent the first 12 years of my life in Gwinnett County Public Schools, living in a suburb just miles north of Atlanta.  Few of my peers were fans of all the Atlanta teams.  Everyone was a Braves fan, but not many were Falcons fans.  A few more were Hawks fans, since at the time the Hawks were consistently a playoff team, but the trend was obvious.

I then moved an hour east of Atlanta, to the country, and suddenly discovered that all the sports fans there, if they had a favorite pro team, pulled for Atlanta.  Maybe not all, but a great deal of them.  As I've ventured to other parts of the state and created relationships with people, I've found this to be the case quite often.  There are people and families who are Georgian all the way through, and they are some pretty ardent fans.  The problem is, however, those people and families aren't within a close proximity to Atlanta.

nother reason for the lack of a strong fan base is tradition and history.  There are fan bases in cities like Cincinnati, Cleveland, Chicago, and Boston who root for those teams and passionately support them win or lose.  There is also a lot of tradition in those places.  These Atlanta teams are relatively young, as none of them were in the city prior to the late 1960s.  The Atlanta teams aren't able to benefit from having a long history, storied or not.  They haven't had decades and decades of a sports team for fans to pass on their love of these teams to the next generation.

The media may also be to blame.  For instance, fans of teams back in the first half of the 20th century could only follow their team.  There was no ESPN and no nationally televised game of the week.  There was no Extra Innings or NFL Sunday Ticket.  The only team you could follow was your local team.  Even if your team was awful, there was no other team you could support because you simply couldn't follow them.  Thus, being the only team you could really pay a lot of attention to, your home team, by default, was YOUR team.  Today, if your team stinks, it's easy to jump on the bandwagon of another as you have just as much access to their games and their news as you do your home team.

The fact that Atlanta teams didn't experience immediate success, or the Falcons couldn't sustain the success in the early 1980s helped with this issue as well.  Had those teams experienced more immediate success, this problem might have been avoided.  Alas, that wasn't the case.  As a result, fans quickly tuned them out and latched on to the bandwagons of teams all around the country.  Now, years in which Atlanta teams

succeed, fans will pull for them, though not as feverishly as true die-hard fans.

So, considering the lack of immediate success, the lack of tradition, and the number of people living in Atlanta who are not originally from Atlanta, it's no wonder the fan support within the city and its surrounding areas isn't as strong as you may find in other places.  This doesn't make Atlanta a bad sports town.  It's actually one of the greatest sports towns in the entire country.  The number of sports fans in Atlanta is very high, the interest is high, and there is quite a variety of fans, flags, and team colors you see driving along the highway.  This makes for great sports conversation and some unique sports watching experiences at different sports bars around the city.

Maybe the interest in the local teams isn't quite as high as one would like, at least not within the city, but it's a situation that can't really be helped.  The city supports its teams well enough, as does the state, and when they win the fans can be as great as anywhere in the country.  It is unfortunate though that we don't have the die-hard types that other cities have to keep the teams up when their performance is down, but this doesn't make the city the worst sports town in the country.  Now, performance wise, you might have an argument, but from a fan's perspective, I don't think so. 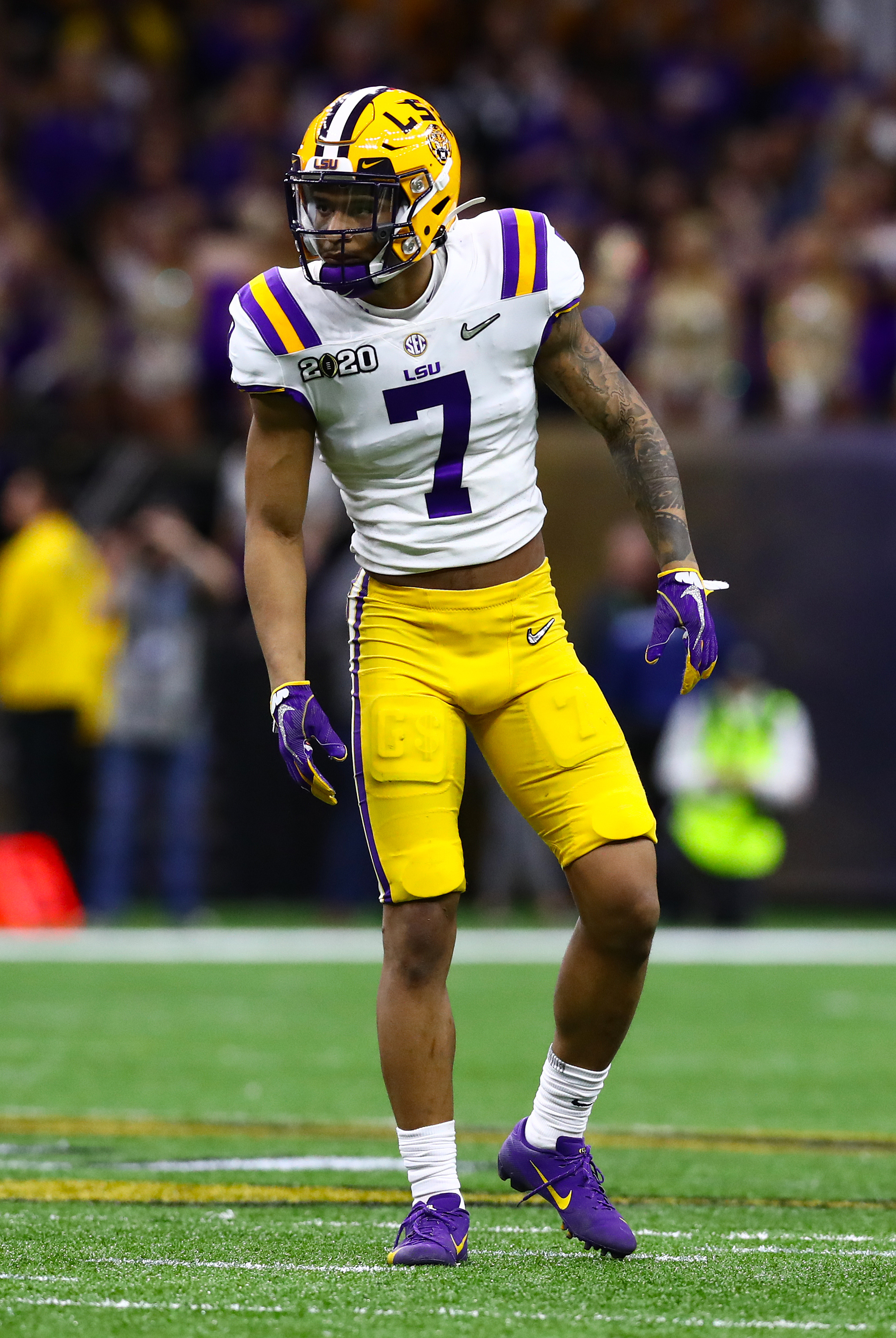