The Michigan Wolverines had a successful season at 10-2, but their potential placement in the Sugar Bowl is a head-scratcher. The BCS bowl placement based on minimal win-loss requirements, and school reputation is understandable but flawed.

It is a part of the contant machine that is geared to keep the big boys big and the little programs mal-nourished. Denard Robinson is among the nation's most electrifying players and this is Big Blue, but that doesn't mean they deserve a berth in arguably the second most prestigious bowl game.

I guess the fact that it is arguable is the part I most have a problem with. Still, the system is what it is. I'd prefer to argue about the Heisman or something in the sport that is completely up to voting.

The bowl placement should be based on conference championships and overall records. The at-large bids just give the NCAA and BCS wiggle room to thrust major programs in to bowl games that they may not be deserving of.

In a scenario where Michigan or Oklahoma is eligible for a BCS bowl game, but say Houston is it's main competition for the berth, I think we all know what program is going to be playing in that game.

That just shouldn't be the case. Sugar Bowl berths and all other BCS Bowl games should have a definite formula with if-then scenarios all the way down through the conferences that are eligible.

It eliminates the guess work in a sport that already has far too much.

In new year, Michigan loaded with options in return game

In new year, Michigan loaded with options in return game 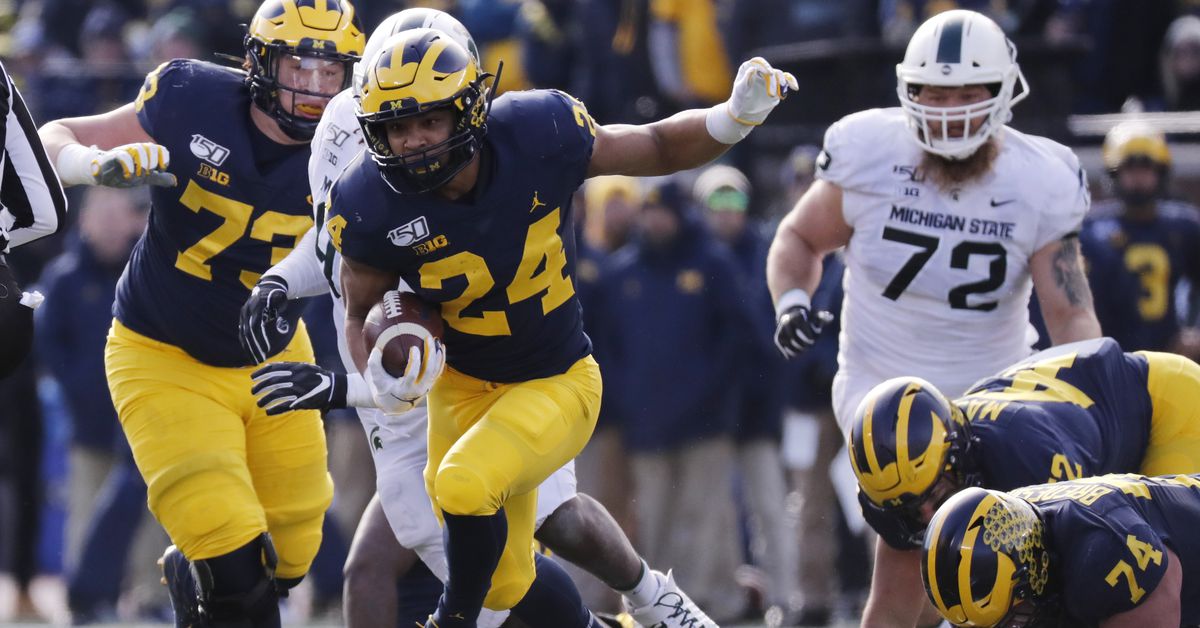