Amid all the rumors of the San Antonio Spurs possibly trading point guard Tony Parker, it was fellow point guard George Hill instead that was dealt away.

According to Yahoo Sports Adrian Wojnarowski, the Spurs have traded the rights to George Hill to the Indiana Pacers for their 15th overall selection, San Diego State Forward Kawhi Leonard.

The Spurs will keep their 29th overall pick in the first round as well.

The deal is a bit of stunner considering that not only is George Hill a fan favorite in San Antonio, but he appeared to be the heir-apparent to Tony Parker.

Often during the season, when Parker struggled, Hill seemed to come in and settle things down a bit.

Meanwhile, as a sophomore, Kawhi Leonard averaged a double-double (15.5 points per game and 10.6 rebounds) for the upstart San Diego State Aztecs and was a second team All-American.

Leonard lead the Aztecs in scoring and rebounding in leading the 34-3 Aztecs to the Sweet Sixteen, before falling to the eventual National Champion UCONN Huskies.

In 69 career starts for the Aztecs, Leonard averaged a double-double in 40 of those games, tying former No. 1 pick Andrew Bogut's record for the Mountain West Conference.

Yahoo Sports also reported that the Pacers were interested in drafting a shooting guard, George Hill now fills that need.

Derrick White's Ability to Draw Charges in His Blood 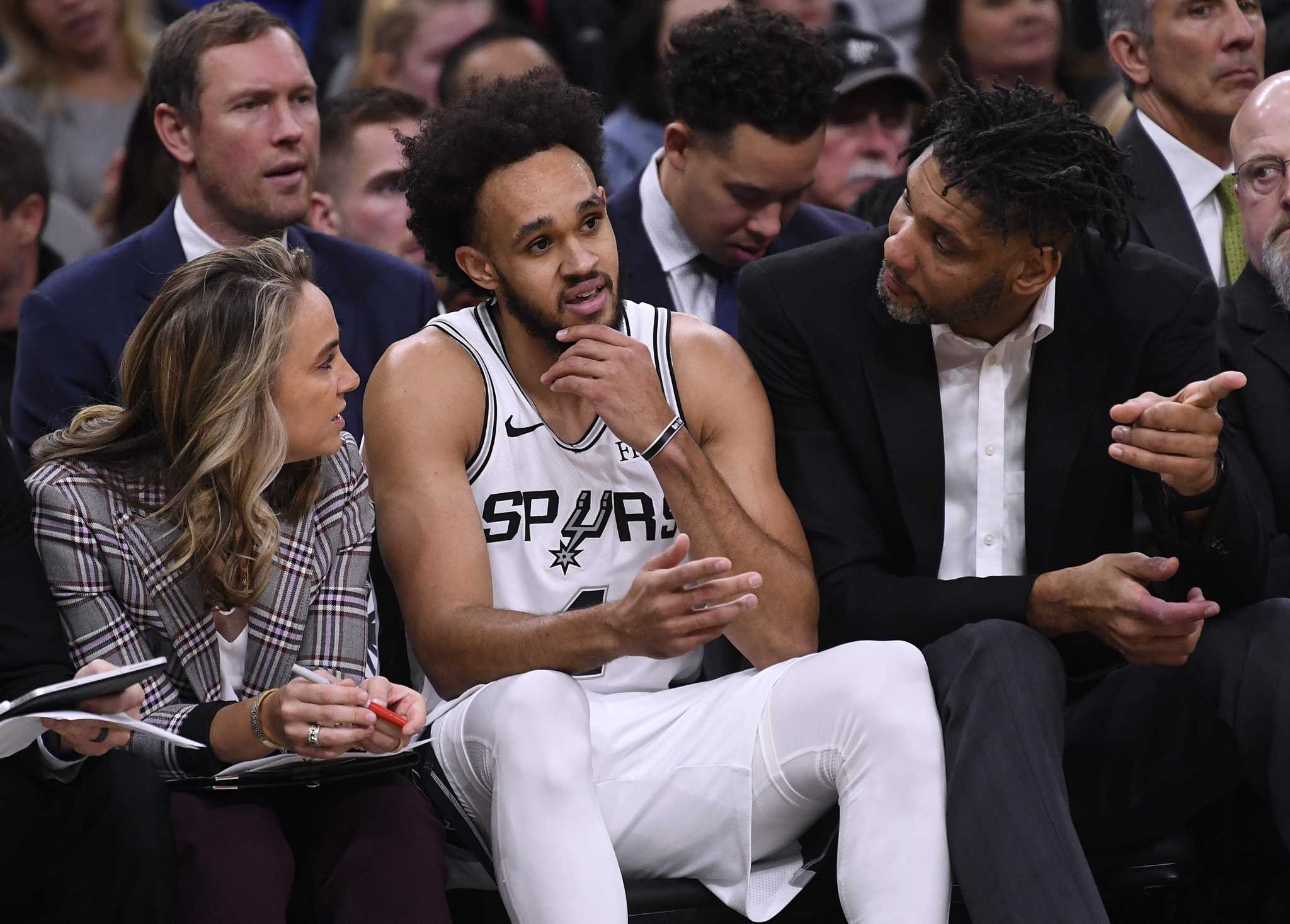 Derrick White's Ability to Draw Charges in His Blood