2011 NFL Predictions: 7 Household Names Who Are Unlikely to Return in 2011 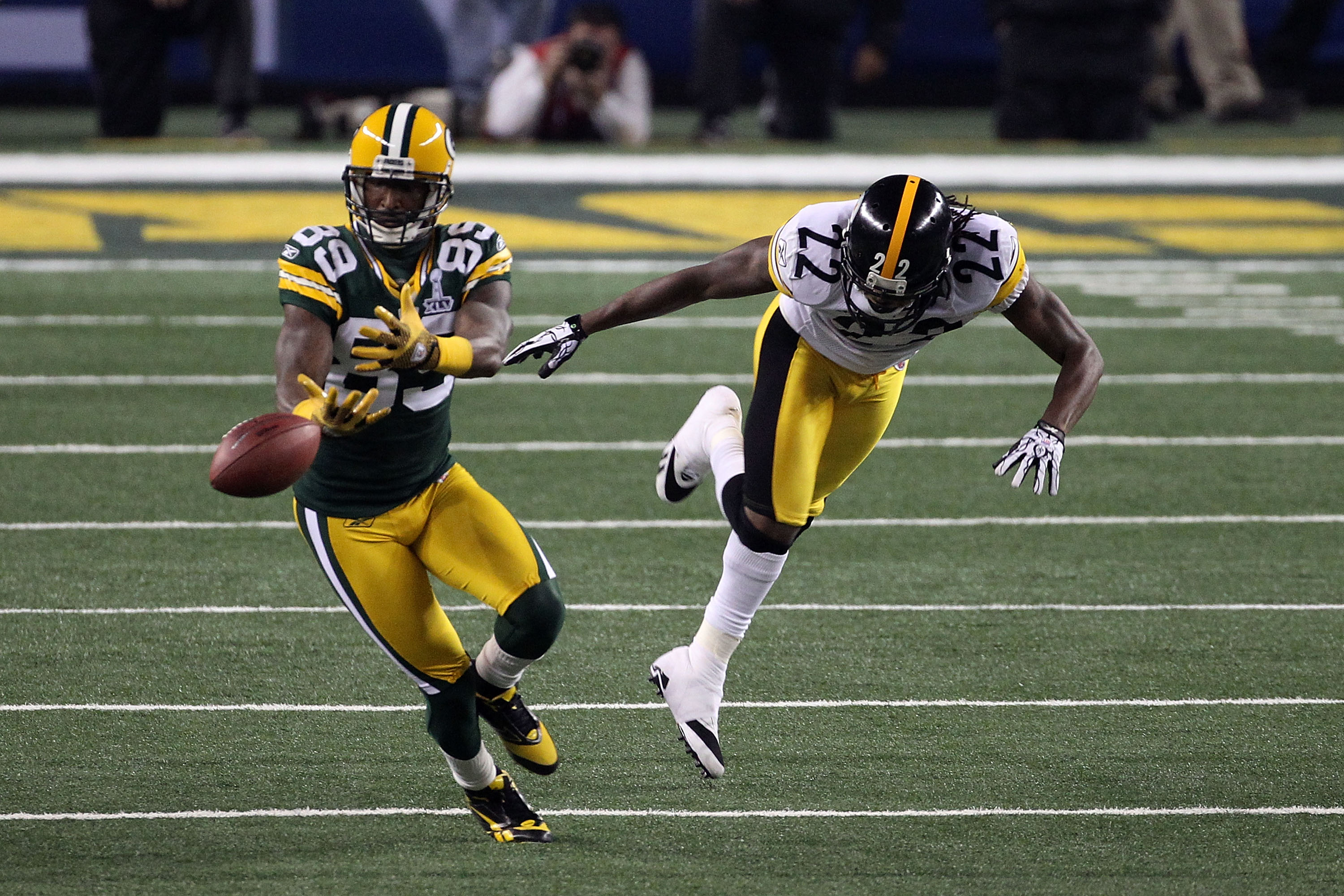 The 2011 NFL season is still being held hostage by the current labor talks, but that won't stop some players from not returning to their respective teams this season.

Player movement is rather common whether it is due to contract issues, free agency or even a player flirting with not returning to football at all.

For a fan or even a writer such as myself, we often only have so much information to go on, so the process of reading between the lines can sometimes be daunting at best.

Let's take a quick peek at seven players who may not don their current uniform in 2011. 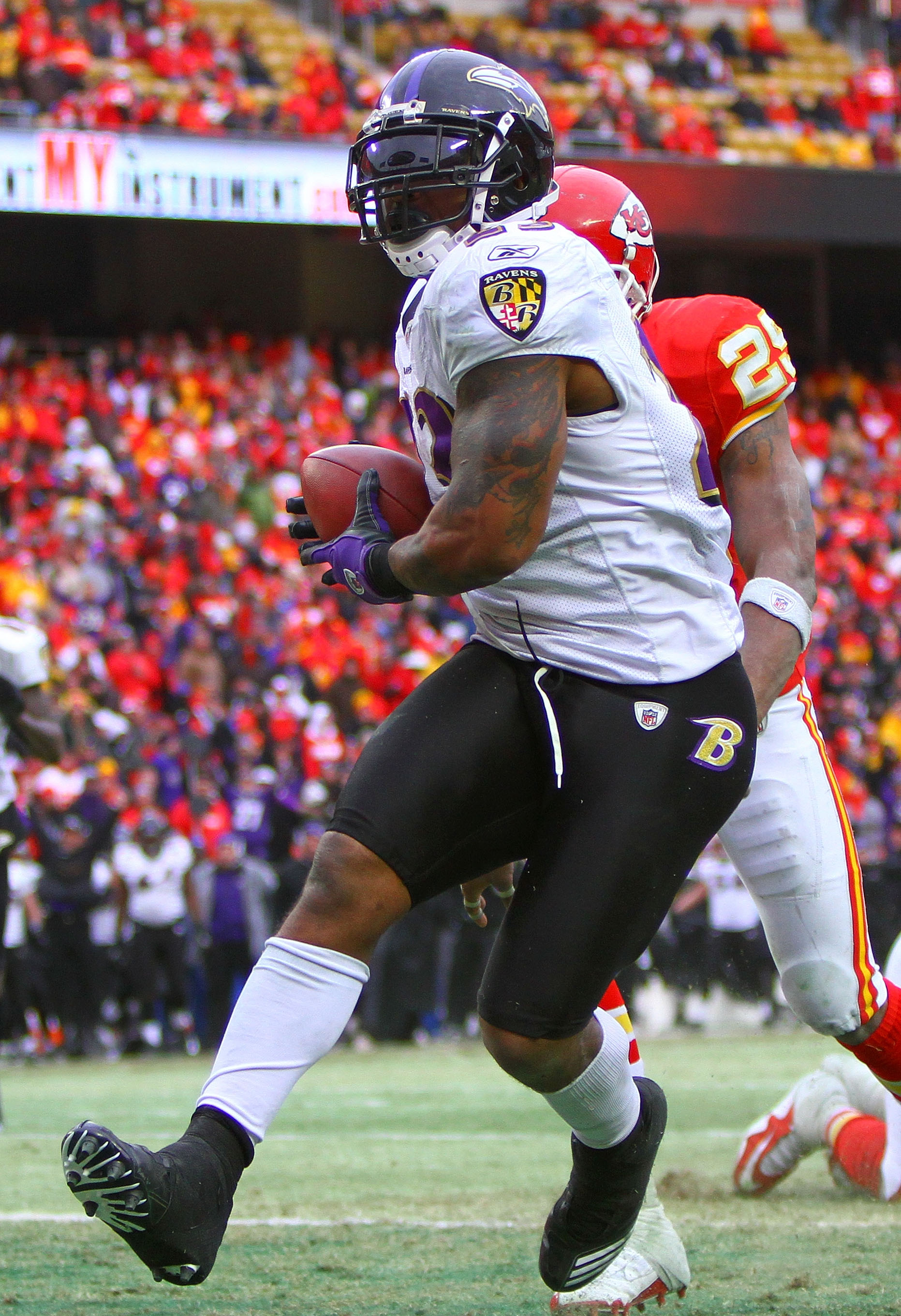 The 2007 version of McGahee is long gone, and that could force the Ravens to consider keeping him ONLY if they can get him at a reduced rate.

Not a likely situation.

McGahee could play roulette and hope for a better deal elsewhere since there a few teams in need of a RB, but the problem will be whether or not he is even starter material anymore.

If he does get a job elsewhere it won’t be in a starting fashion, and he is probably not likely to return to Baltimore this season. 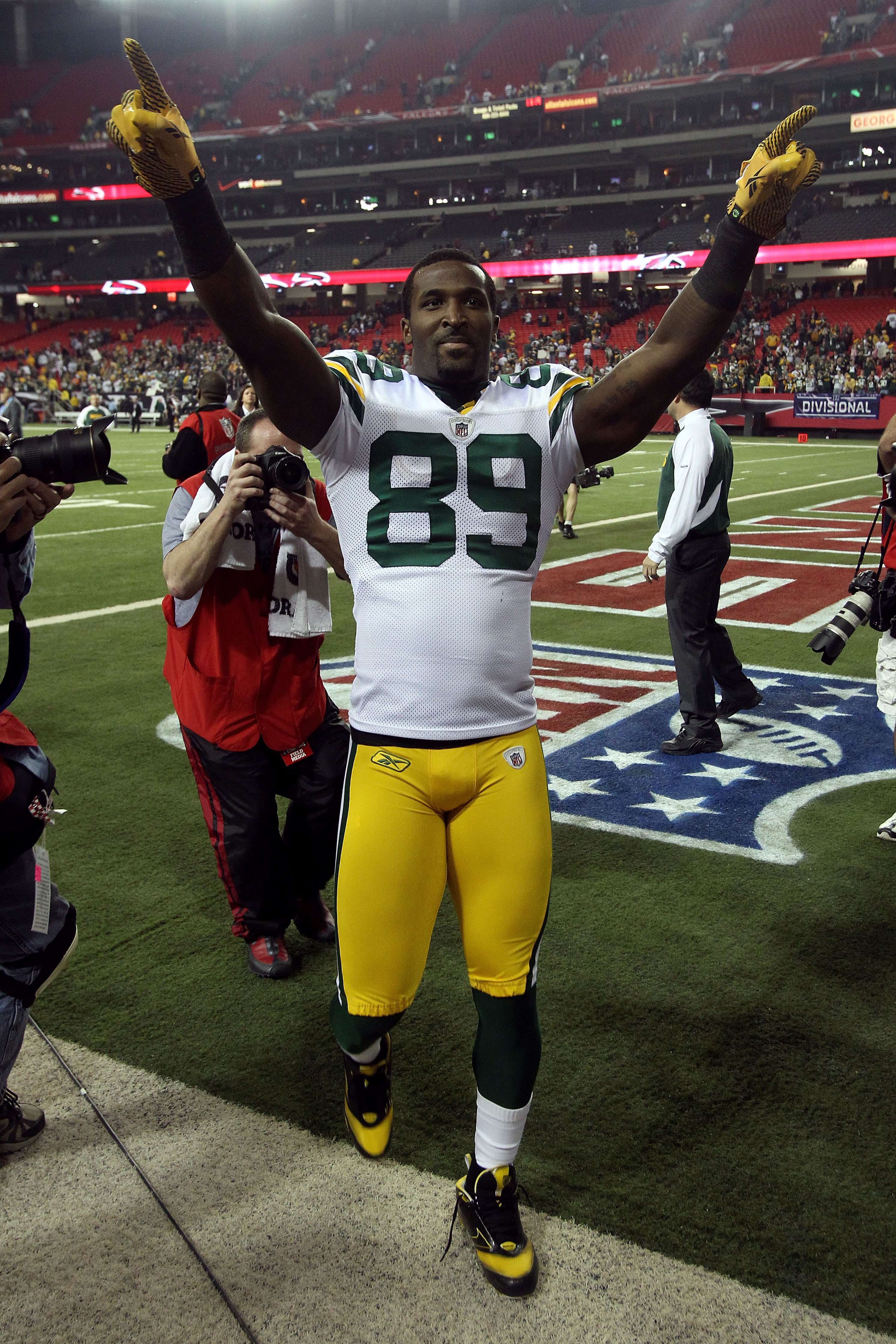 The Packers would love to retain Jones, but once the market reopens, you can bet Jones will see plenty of offers from receiver-deprived teams.

The problem here is Ted Thompson won’t compete with the other open checkbooks, and it isn’t as if Jones is all that worthy of a hefty contract from the Packers considering his penchant for the dropsies.

My guess is he flees as soon as the market opens up, and both the Vikings and Eagles could be potential immediate suitors. 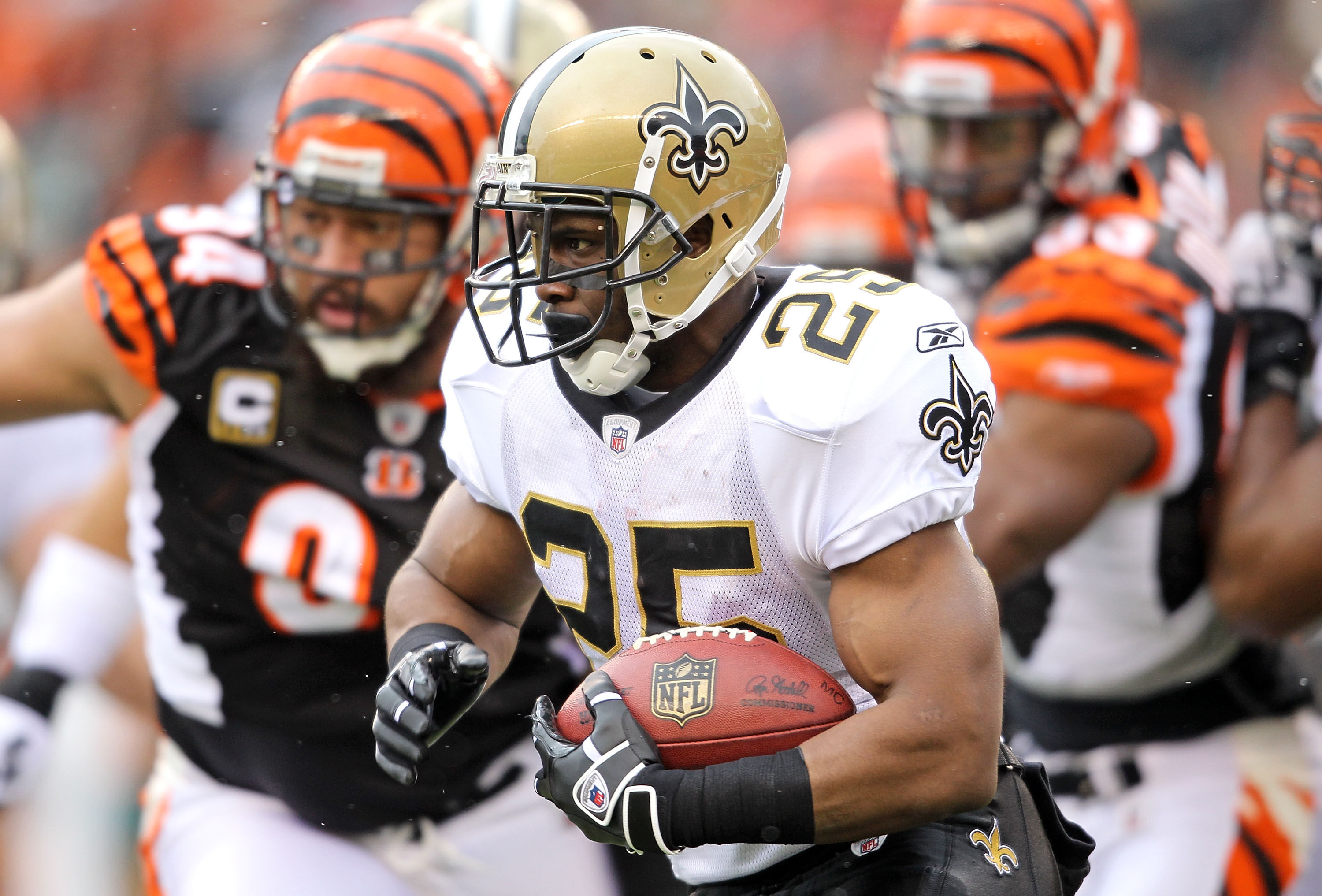 And that could wind up being the final nail in the coffin.

The other matter is this Saints team is already overcrowded in the backfield with Pierre Thomas, Chris Ivory and newly-drafted sensation Mark Ingram.

It might actually be better for Bush to part ways now at age 26.

He is still a quality back with return skills and an additional skill set as a part-time slot receiver. 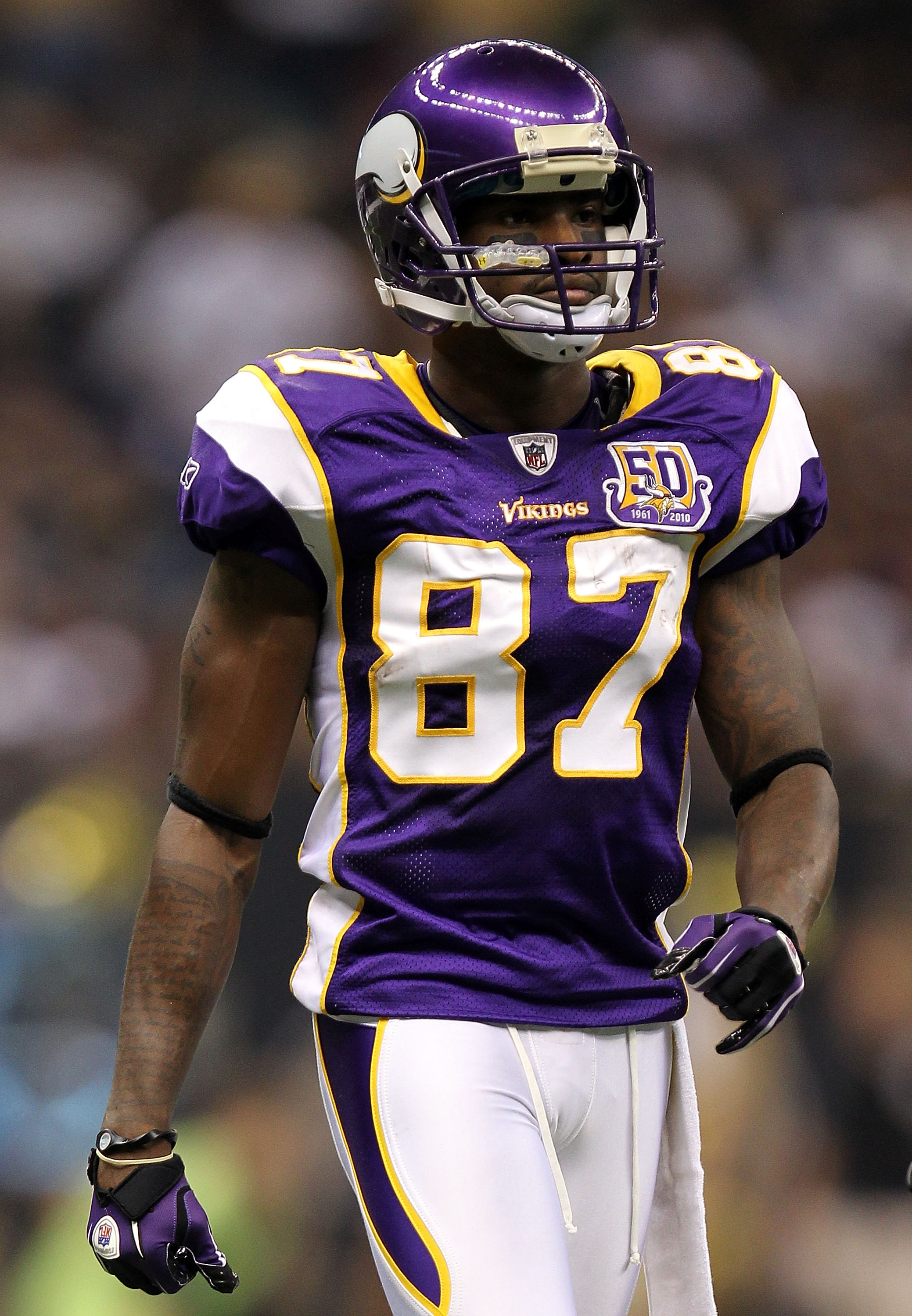 It’s been well documented that the Vikings are facing a few questions with their receiving department, but in regard to Bernard Berrian, the chances of a return are slim at best.

Berrian has under-produced each year since signing his big contract with Minny back in 2008, and the Vikings have to wonder if his $3.9 million base salary is even worth it.

Berrian has been on the decline for some time now. He has trouble separating himself at the line of scrimmage, has no willingness to make the hard plays and has been accused of simply giving up over the past two years—the worst of his career. 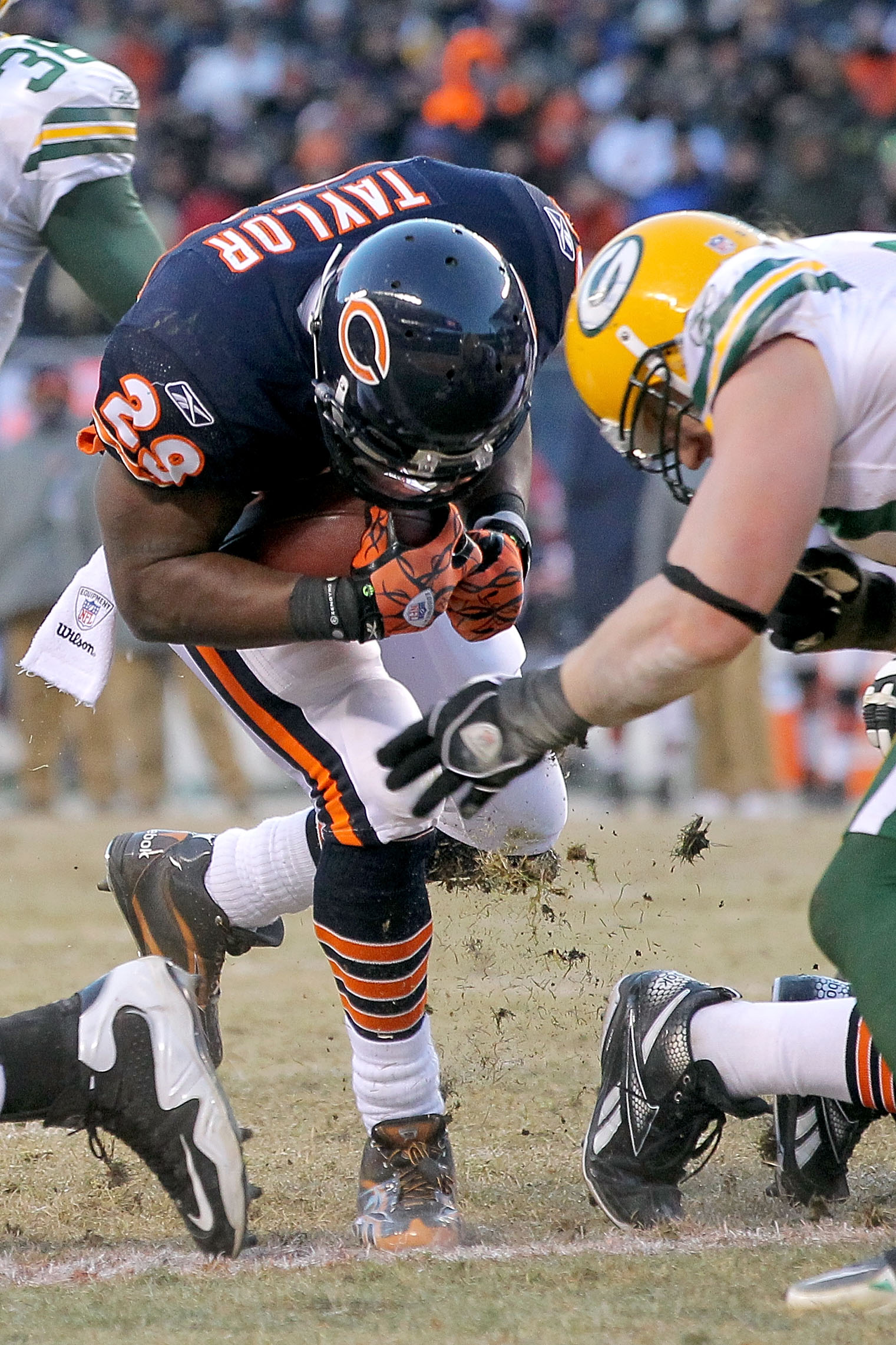 It might be a reach for the Bears, but I can’t see Taylor hanging around too much longer in Chicago despite the conflicting reports that have come about.

Taylor has been on the decline for two years now and wasn’t exactly the "wild card" player they hoped for, and if Kahlil Bell comes on hot in training camp, it would be difficult to ignore the explosive 24-year-old from UCLA as their primary backup to Matt Forte.

Taylor could wind up being a good bartering tool. 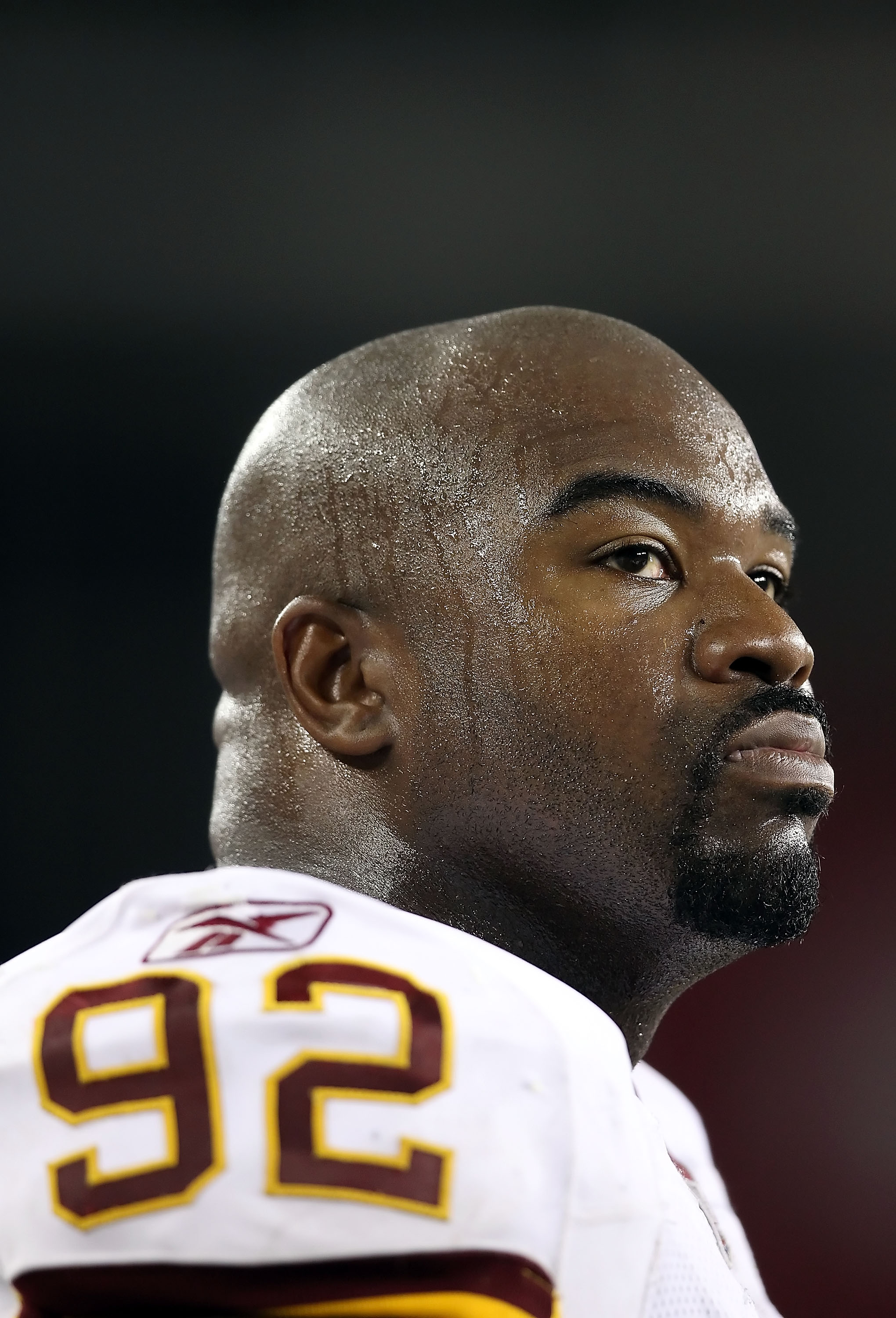 As if this saga wasn’t enough for the Redskins to deal with last year, Haynesworth’s days in Washington are limited at best, and the likelihood of him returning to Washington are very thin at best.

Haynesworth never enjoyed his role with the Redskins. He has had some troubles off the field and even Jim Haslett had this to say about Haynesworth on ProFootball Talk:

"He can do almost anything he wants. He doesn't want to do anything. To me that’s the issue," 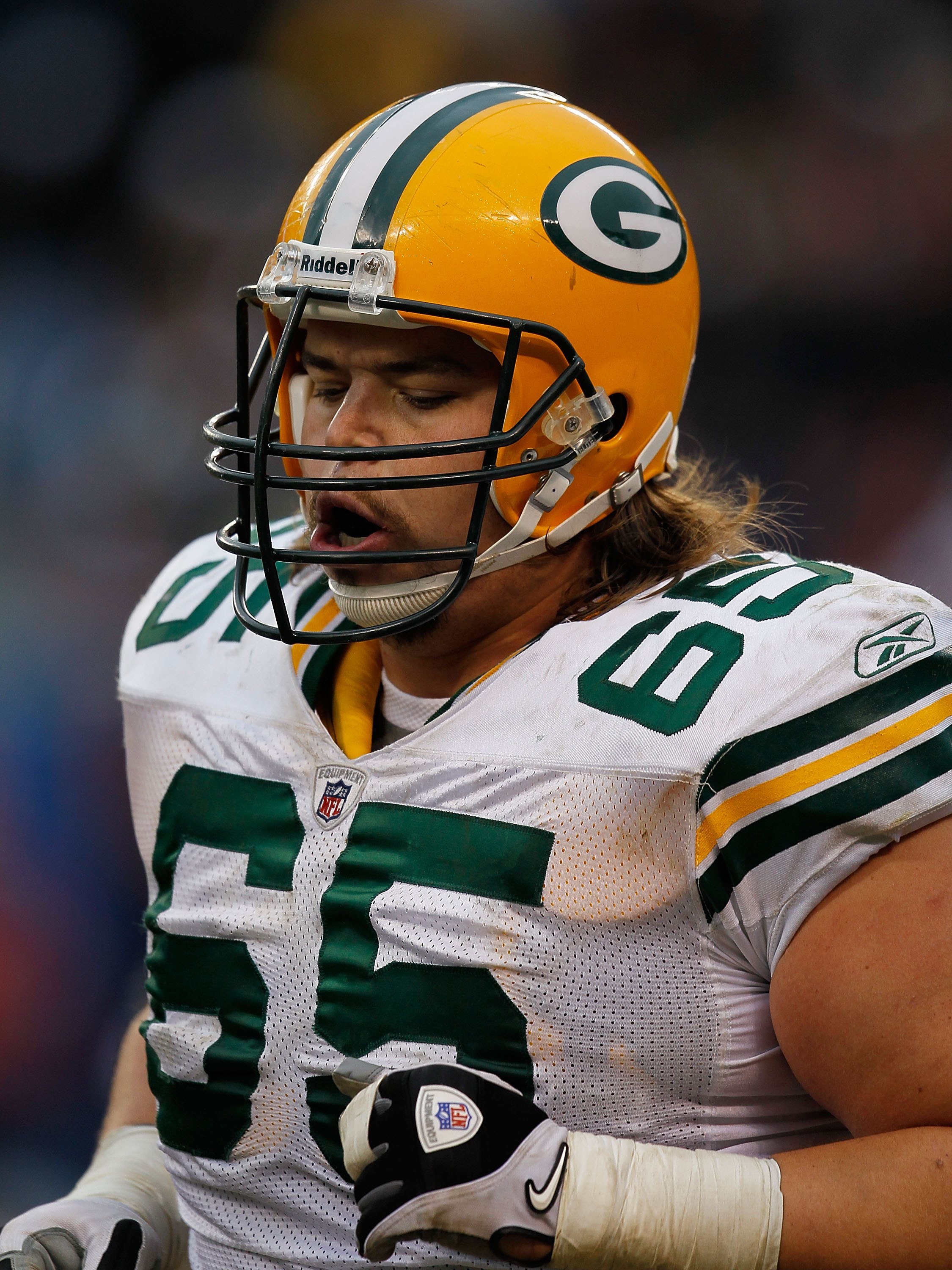 Tauscher’s best days are definitely behind him, and there is not a very good chance he returns to Green Bay, or for that matter, football in general this year.

Tauscher is still rehabbing his surgically-repaired shoulder, and if that’s not enough, the Packers will have to decide if they even want to pay him his $4.1 million in a back-up role.

According to the Milwaukee Journal-Sentinel, Tauscher said himself he doesn’t even know what his future plans are right now:

"Can you play next year?

"'You know, I haven’t really figured out what I’m going to do yet,” said Tauscher.

"OK. When will you make that decision?

"'Honestly I’m just rehabbing my shoulder and trying to play some golf…When the lockout ends I’m sure I’ll get things figured out, one way or another, and see where we’re at.'"