Euro 2012: Picking an England XI to Start at the Finals in Ukraine/Poland 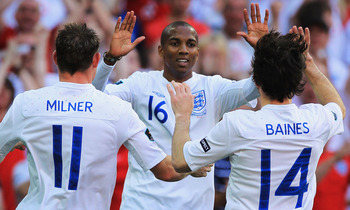 After failing to qualify for Euro 2008, England currently co-lead Group G in Euro 2012 qualifying with 11 points through five matches.

So far, England has shown instances of brilliance but has also failed to impress many of their fans with results like the 2-2 draw against Switzerland at Wembley Stadium last Saturday.

However, assuming that England will qualify for Euro 2012, here is a probable starting lineup for the Three Lions in Poland/Ukraine. 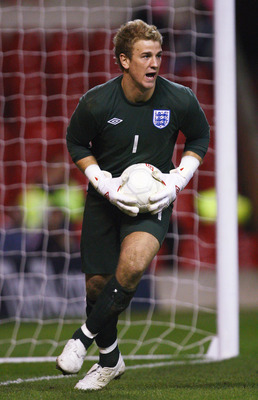 After England's failure in last year's World Cup, Joe Hart became the logical replacement for David James in the goal for the Three Lions.

So far, Hart has continued to impress for England like he does for Manchester City and will certainly be starting in Euro 2012. 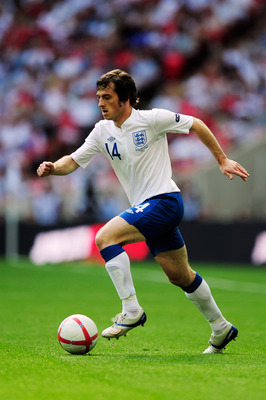 With the recent demise of Ashley Cole, there is an increased chance that another player will start at left back.

In steps Everton's Leighton Baines, who has gotten more chances to perform for Fabio Capello over the last couple of months.

Unless Cole finds a way to regain his form in the next couple of months, Baines will start in Euro 2012 for England. 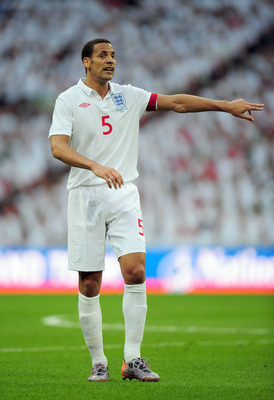 Even though he has plagued with injuries over the last couple of seasons, Rio Ferdinand is still one of the top center backs in the world and should start for England in Euro 2012.

When he did play this year for Manchester United, Ferdinand showed that he can still play with the best players in the world. As long as he is healthy, he will play next season in Poland/Ukraine. 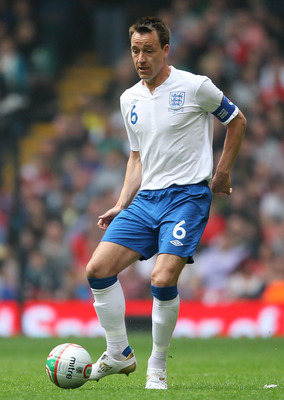 Despite the constant questions about his form and the infamous affair he had with Wayne Bridge's fiancée last year, John Terry remains one of England's top two center backs, along with Rio Ferdinand.

Even if Terry's form continues to drop, he will remain England's top option in the back with his tremendous amount of experience, which will be all-too-important for the Three Lions in this tournament. 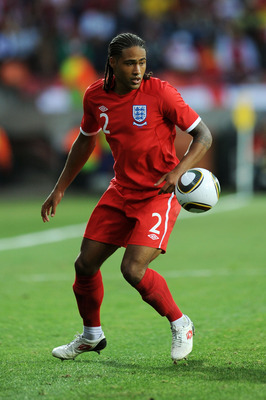 The starting right back for England, Glen Johnson has continued to play well for the Three Lions and should be starting in Euro 2012.

This tournament can also be a stage where Johnson could have the greatest performance for England in his international career. 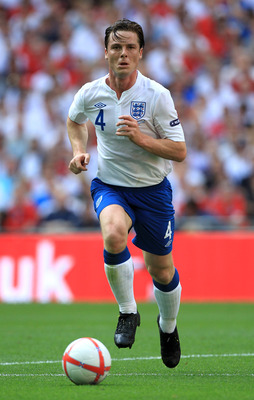 Parker has continued to star in Fabio Capello's new 4-3-3 formation and should start for the English in Euro 2012 after several strong recent performances. 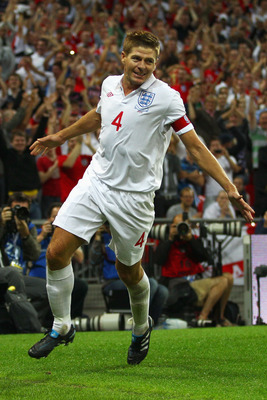 England's captain and one of the best players to play for the Three Lions in recent seasons, Steven Gerrard will certainly hold one of the midfield roles in Euro 2012.

Gerrard has continued to star for England when he isn't injured and will be one of England's most important players in Euro 2012. 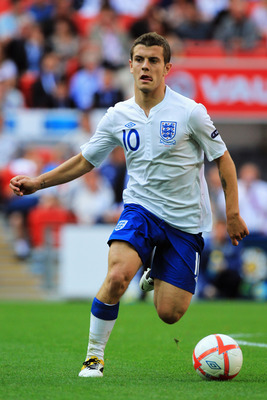 After a fantastic season with Arsenal, Jack Wilshere has also started to impress for England and should be starting for them in Euro 2012.

Wilshere will be an important player for England out of the midfield, especially considering the aging bodies that are on this English side. This can be the perfect stage for Wilshere to become a big-time star for England. 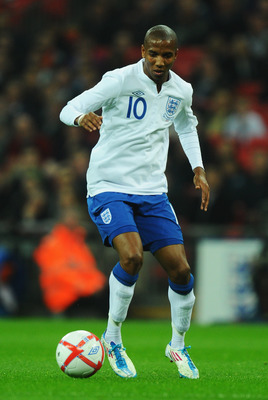 The target for some of England's biggest clubs in this summer's transfer window, Ashley Young looks like he can start at either the wing or as a striker in Euro 2012.

Young has looked impressive during recent qualifying and will play a huge role for England in this tournament. 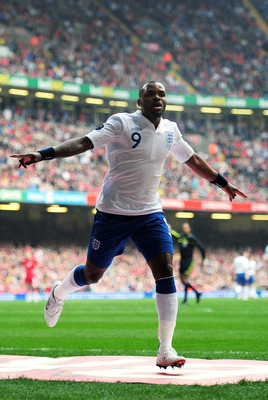 After failing to make England's squad in last year's World Cup, Darren Bent has gotten another chance to star for England and has continued to impress in his latest stint for the Three Lions.

In this tournament, Bent will be expected to continue on with his great goalscoring form in what could be a huge stage for Bent to break out in. 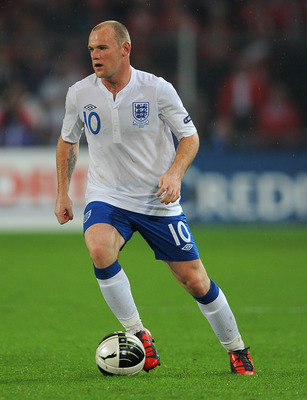 Arguably England's best player, Wayne Rooney will be expected to be one of England's leaders in Euro 2012.

Rooney has not played exceptionally well for the Three Lions in tournaments but he will be expected to lead England deep in Poland/Ukraine.