The 2008 World Series features the hungry and experienced Philadelphia Phillies against the young and talented Tampa Bay Rays. These two teams are very evenly matched and I expect a hard-fought series that goes down to the wire. That being said, seven of the past 10 World Series have been decided in five or fewer games.

I’ve decided to list 5 keys to victory for each team to win the World Series, followed by my final thoughts and World Series prediction.

1. The Starting Rotation
Scott Kazmir, James Shields, Matt Garza, and Andy Sonnanstine will comprise the Rays starting rotation in the World Series. Combined, the foursome went 50-34 in the regular season with an impressive 3.79 ERA. Thus far in the postseason, the foursome has combined to go 6-3 with a 3.62 ERA (27 earned runs in 67 innings pitched). Compare that to the Phillies projected starters (Cole Hamels, Brett Myers, Jamie Moyer, and Joe Blanton) who’ve posted an impressive 6-2 record with a slightly higher 3.93 ERA.

Fast-forward to the postseason and we have a completely different story. The Rays have stolen 17 bases and have been caught only twice, an 89% success rate. In comparison, the Phillies have only stolen seven bags in 10 tries, a 70% success rate.

The Rays have speed up and down the lineup, while the Phillies main base stealing threats come in the form of only two players: Jimmy Rollins and Shane Victorino (and maybe deceptively fast Jayson Werth, who swiped 20 bags this season).

3. Opposition
All year long the Rays have played in the much tougher and stronger American League. They’ve gone up against the best teams in the Major Leagues and come away with winning records (10-8 against Boston, 6-4 against the White Sox, 6-3 against Anaheim). In addition, the Rays were an impressive 12-6 in interleague play this year. They’ve also disposed of two recent World Series winners in the White Sox and Red Sox this postseason.

In comparison, the Phillies played in the weaker National League, and in a division where their main competition was the Mets. In addition, Philadelphia posted a dismal 4-11 interleague record this year.

4. Home Field Advantage
The Rays owned Major League Baseball’s best home record with a 57-24 mark, and are 4-2 at home in the postseason.

Say what you want about the bandwagon Tampa Bay Rays fans, they’re loud and boisterous when it counts. Those cowbells can really leave a ringing sensation in your head if you’re not used to it.

Tropicana Field is a domed stadium with artificial turf, something the Phillies might take a bit of time adjusting to. And in the World Series you don’t have much time to make adjustments.

5. Momentum
Momentum can often be the most important and overlooked factor in winning a playoff series. The Rays are fresh off a seven-game thrill ride in which they defeated the defending World Champions. They’ve also only had two full days rest, compared to a week of rest for the Phillies. For red-hot Evan Longoria, B.J. Upton, Carlos Pena, and Carl Crawford, that’s a good thing. Philly slugger Ryan Howard was quoted as saying, “A week of rest feels more like a month of rest at this stage…it’s something we’re not used to.”

Side note: The Rays are 25 games above .500 this season when Longoria has recorded at least one RBI (he’s had 11 RBI in 11 games this postseason).

1. Bullpen
The Phillies are 79-0 this season when leading after the ninth inning. By now you also know that closer Brad Lidge has yet to blow a save all year long.

Ryan Madson, J.C. Romero, Chad Durbin, and Scott Eyre have been impressive all season long, and have looked great this postseason. Madson has been the go-to guy in the eighth inning, and has pitched very effectively in that role.

Lefties Romero and Eyre will be called upon to face Pena and Crawford in tight situations and lefties are batting a combined 1-for-10 against those two in the postseason.

2. Knocking Around Starting Pitching
The Phillies have had tremendous success this postseason against opposing teams’ starting pitchers. With the exception of Hiroki Kuroda, no starter has lasted longer than six innings against the Phils, and they’ve faced some big names (C.C. Sabathia, Derek Lowe, and Chad Billingsley). If the Phils can make this a bullpen series, they have a serious advantage.

3. Cole Hamels
He is without question the strongest starting pitcher in this series, coming in with a perfect 3-0 record and a sterling 1.23 ERA. He’s shown he can pitch in pressure situations, and to both righties and lefties. Righties are hitting only .148 against Hamels this postseason, while lefties are hitting at a .238 clip.

In four of the past five World Series, the team that has won Game One of the series went on to win the whole thing. Advantage Hamels. Advantage Phillies.

4. Winning Without Howard
Some of you might be wondering what I’m getting at here. Well, simply, the Phillies have won in the postseason without their biggest bat producing. Ryan Howard won’t stay cold forever, and he is notoriously one of the streakiest hitters in all of baseball. Let’s not forget what he did in September, folks. If Howard gets a hold of one earlier in the series, the Phillies could produce some monster numbers.

5. Bench
The Phillies come into this series with better role players off the bench. If Pedro Feliz starts at third, you have Greg Dobbs possibly DHing or coming off the bench, and he’s hitting at a .545 clip this postseason. They also have battle tested Matt Stairs (we’ve all seen how quickly he can change a game), and Geoff Jenkins. In addition, the Phillies can bring Eric Bruntlett and So Taguchi off the bench, two players with speed and good gloves.


Final Thoughts: I’ve been leaning towards the Rays, and after writing this column I believe even stronger that they will win the World Series. I easily thought up and pounded out 5 advantages the Rays had in this series, but I struggled with the final two key advantages for the Phillies. That only cemented my prior thoughts.

The biggest disparity in this series lies with the bullpens. Philadelphia’s pen is undoubtedly stronger and more confident, but I don’t think they’ll play as crucial a role as some may think. I see the Rays getting to the Phils bullpen early in the series (not Game One, but definitely Game Two) and wearing out some of their arms. I don’t trust Myers, Moyer, and Blanton, like I don’t trust Mike Tyson babysitting my nephew. Those three worry me greatly, and I think the Rays potent bats will light them up. Cole Hamels might win Game One, but I see the Rays taking the next three, and then one of the next two games.

The Rays are functioning on all cylinders and don’t seem to have a blatant weakness. With the emergence of David Price out of the bullpen, I’m not worried about that aspect for the Rays. Home field advantage and momentum are both on the Rays side, and I love the way Joe Maddon has managed his ballclub down the stretch. Besides, history is on their side: In the last 10 World Series, the team with home field advantage has won seven times. 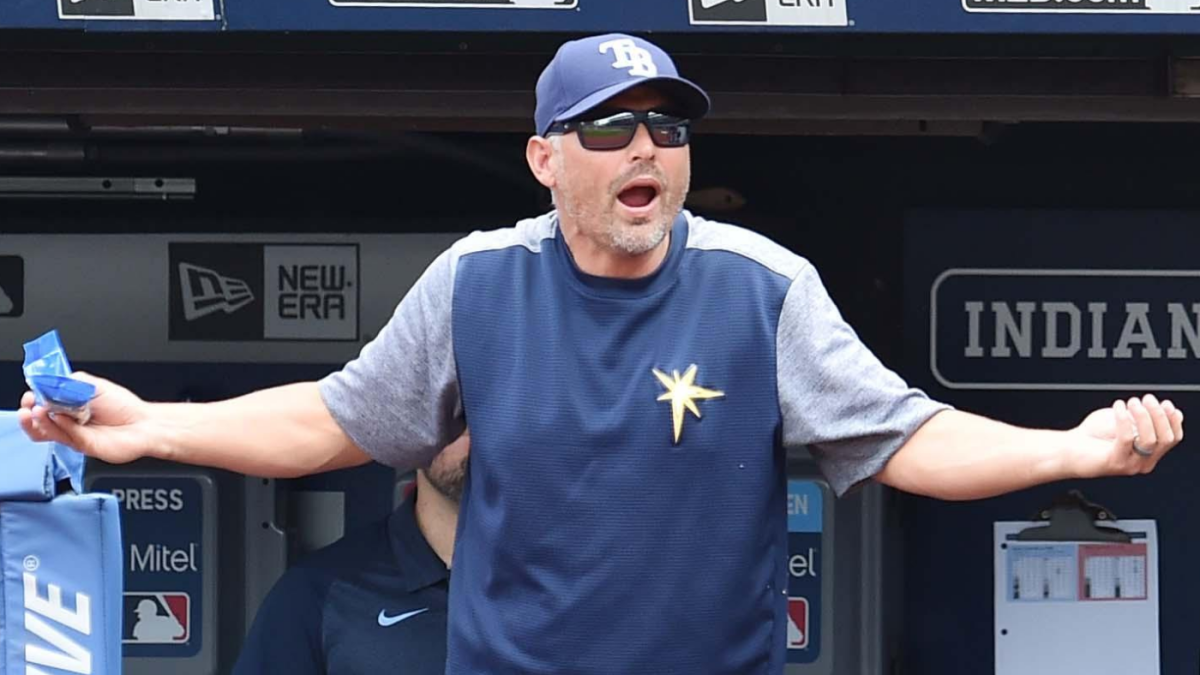