Is Marshon Brooks the Next Kobe Bryant and the Biggest Steal in the Draft?

The 2011 NBA Draft is set to take place on June 23 in Newark, New Jersey. This year's draft is providing a surplus of rumors and is creating a lot of buzz from raving fans.

Every draft holds a handful of "sleepers" (players who do not appeal to many teams and fall to the bottom of the draft, but come into the NBA playing like they could have been picked in the first 10), and this year is no different. With many calling this year a "weak" draft, there are many questions left to be answered.

One major question mark is the senior shooting guard out of Providence, Marshon Brooks. He posted a 52-point game against Notre Dame this season and consistently averaged 24.6 points per outing, making him the second leading scorer in the NCAA. Along with those 24.6 points, he managed to grab 7.0 rebounds, dish out 2.5 assists, snatch 1.5 steals, and record 1.2 blocks.

Marshon also recorded an astounding 7'1" wingspan at the NBA's annual draft combine, where he managed to raise his draft stock significantly with a show of his basketball skills, physical traits, and athleticism.

Brooks has been compared to Kobe Bryant from countless analysts and scouts from around the league (I have attached a video of his 52-point game so you can witness his Kobe-esque style of play). The way he shoots, moves, defends, drives, clears space and rebounds is nearly identical to the legendary Kobe Bryant.

If he turns out anything like Kobe, he'll be the biggest steal in the draft seeing as most mock drafts have him ranging from No. 10 overall to the middle of the second round. My personal thinking is that he will go to Utah at No. 12 because they desperately need a threat at the shooting guard position.

Brooks would be a great addition to any team in the NBA, seeing as he's a shooting guard that can get his shot off over any defender and add a brand new dimension to a team's style of play.

I'm excited to see where Brooks goes in the draft, and can't wait for his debut in the NBA.

I appreciate your comments and different views, please share your opinions below. Thank you! 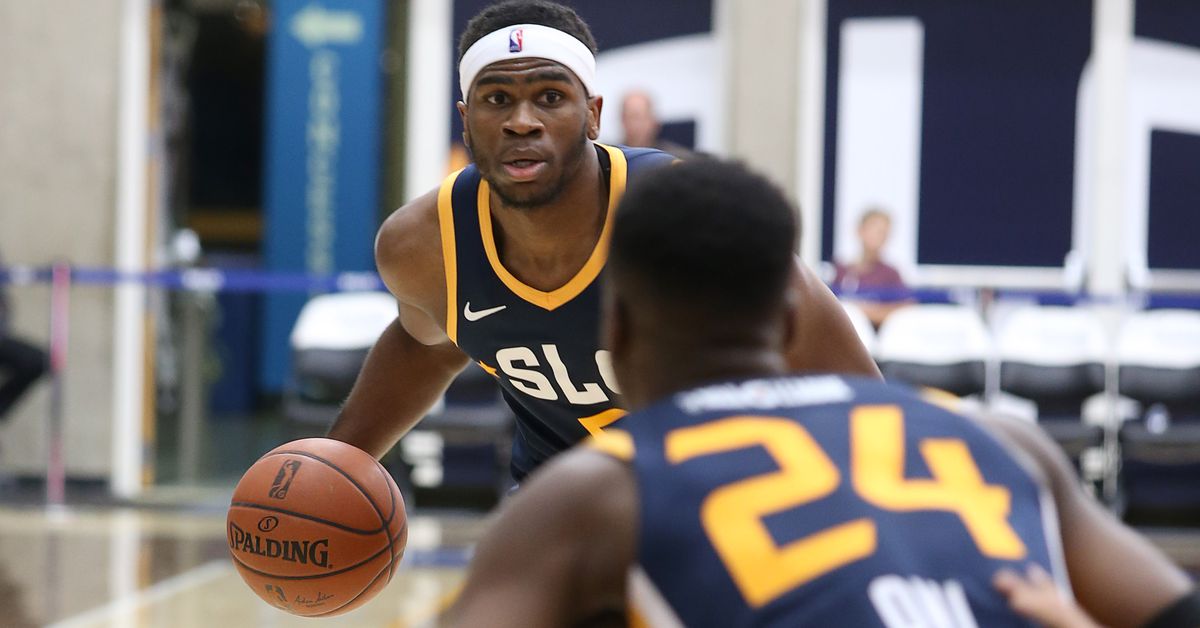