Back in March, I wrote an article delineating how the Atlanta Spirit Group, owners of Atlanta's Hawks and Thrashers, were running the reviving basketball franchise into the ground through a series of terrible and unacceptable decisions.

In that piece, I touched on how terribly the owners were handling the Thrashers, but didn't go into detail on it because of the basketball fervor that dominates my love of sports.

However, since so much has happened to the hockey franchise since then, I can no longer ignore some of the fallacies being thrown around about the Thrashers.

Mainly, the city did not fail the team; the Atlanta Spirit Group, along with Don Waddell, did.

In the 1999-00 season, the Thrashers' first, they had 14 wins with a total of 38 points. Basically, the team had one of the worst seasons for any franchise in recent memory. The average attendance for that year? 17,206, good enough for 11th in the league. To me, that sounds like support within the city is very possible.

One problem: How many years would fans watch a losing product? The Thrashers missed the playoffs for the next six years and attendance dwindled along with it.

Now, while Atlanta's fanbase may be infamous for having terrible attendance numbers, the AJC's Jeff Schultz points out that there is a cure to that: winning.

His case? In the 2006-07 season, the Chicago Blackhawks had an average turnstile count of 12,727. Last year's number when they won the Stanley Cup? 21,356. Does anyone really think that is a coincidence?

Also, Atlanta hasn't had any shortage of talent on the ice. Kovalchuk, Savard, Hossa, Heatley and Kozlov all played for Blueland. All of them left because either a) the team couldn't afford them anymore, or b) the player actually wanted a chance to play for the Cup.

Can you blame them? What commitment has this ownership group shown toward the Thrashers? Not only do they operate well below the cap, but they cheerfully admit that they have been trying to sell the team ever since they bought them.

If you claim to be losing money by the minute, then you probably shouldn't have signed the Hawks Joe Johnson to a $123 million contract. If you claim to show a commitment to both franchises, then one team shouldn't be $14 million over the cap while the other is $20 million under.

My question is this: Why would you buy a franchise that you don't want and plays a sport that you are not particularly privy to? Did you think that gleefully screwing the fans though fickle spending and yelling at the season ticket holders (literally) were going to be the building blocks of a profitable franchise?

Throughout this angry sounding and possibly hackneyed rant, there is a moral: "If you win, the fans will come." Well, 11 seasons later, the Thrashers have no playoff victories in only one appearance. The young, upstart team that began this season wilted as no major help came at the trade deadline.

Attendance numbers dropped as fans became upset with the management of the franchise, and started budgeting their money differently in a down economy.

The fans spoke out, but neither the owners nor the NHL listened. And now, on the brink of the franchise moving to Manitoba because the ASG and the NHL only see dollar signs, a fanbase mourns in the thoughts of what could have been.

As we southerners would say, "It just ain't right." 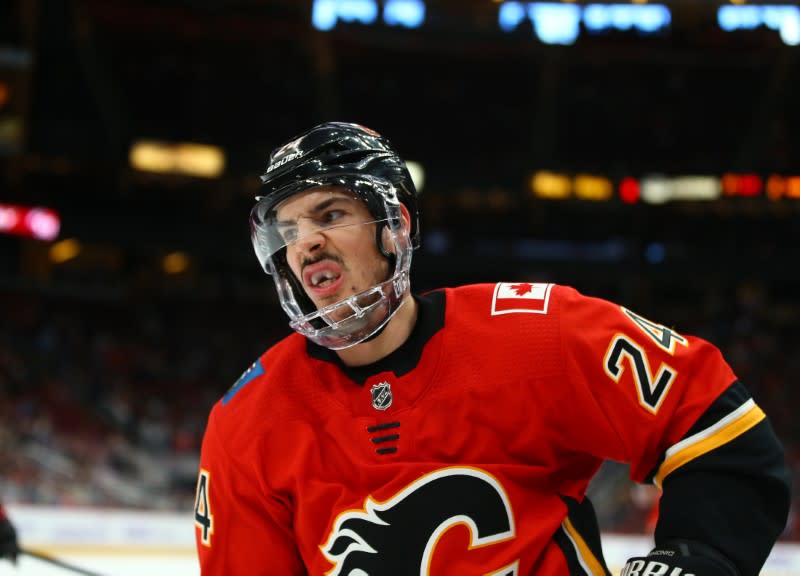