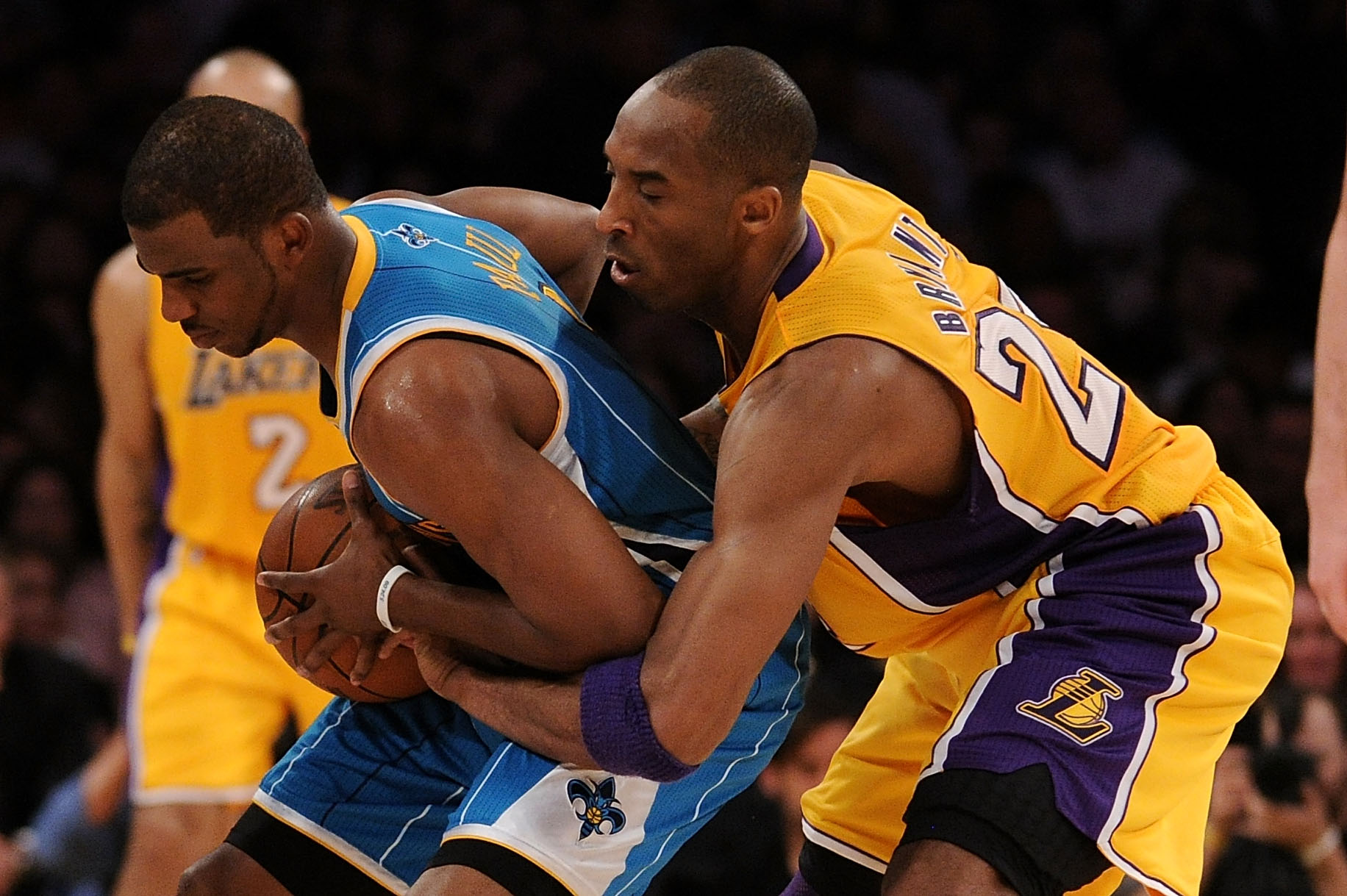 The Los Angeles Lakers beat the New Orleans Hornets 87-78 Wednesday night in Game 2 of their best-of-seven playoff series. The series is now tied at one game a piece.

The Lakers received a huge contribution from Andrew Bynum; he scored 17 points and grabbed 11 rebounds.

The series will now shift to New Orleans for Game 3 where the Lakers and Hornets will battle to gain the advantage in the series.

What things can the two teams hope to accomplish in Game 3 to improve their chances at victory? Which team will ultimately win Game 3?

8. Pau Gasol or the Invisible Man? 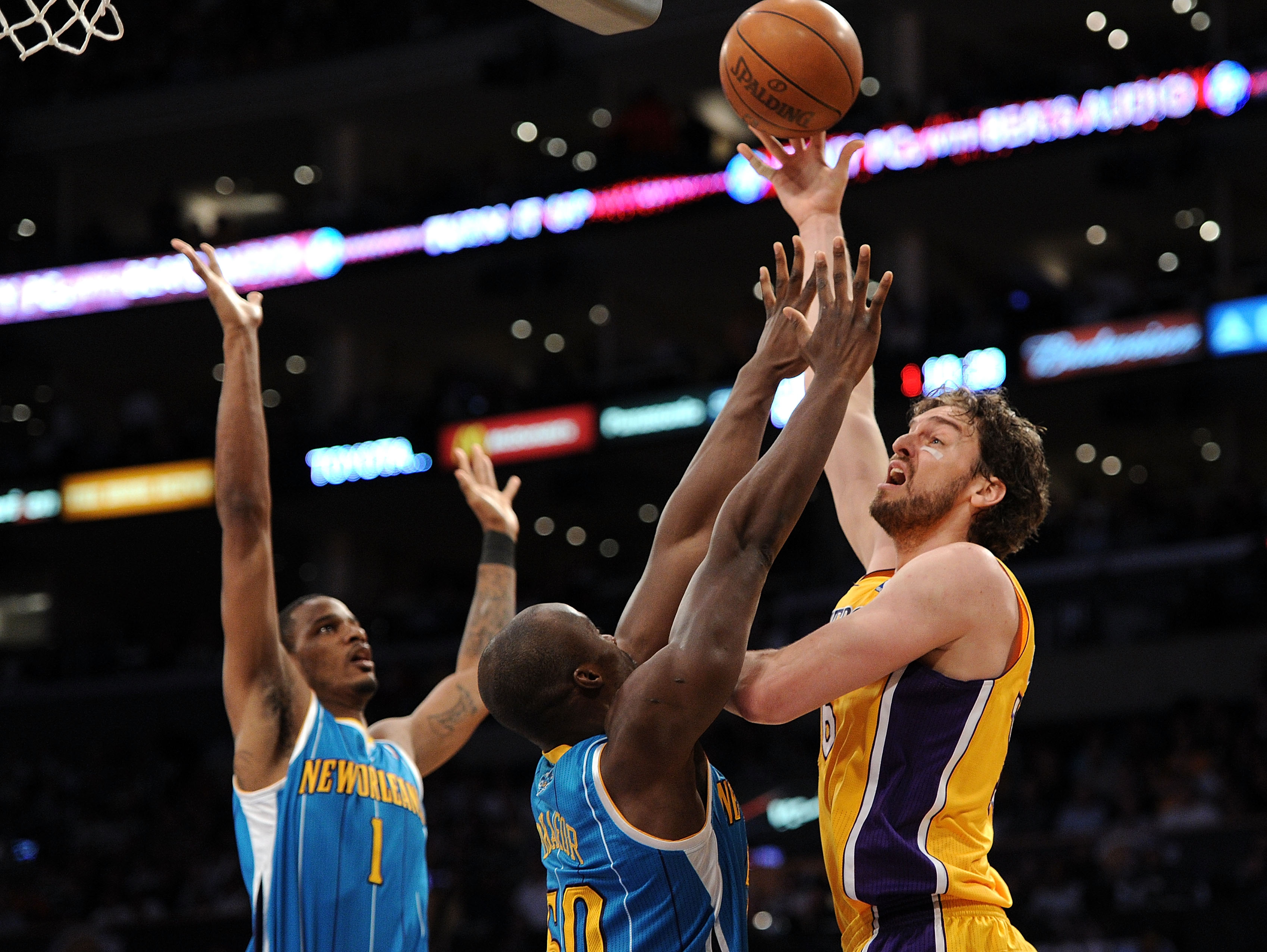 After a dismal performance in Game 1, Gasol was not much better in Game 2.

The All-Star forward finished with eight points and five rebounds. Gasol now has a total of 16 points in the series.

Once again, Gasol failed to be assert himself against the undersized Hornets. Thankfully, Andrew Bynum and Lamar Odom had stellar games for the Lakers in Game 2.

Lakers fans will be looking for Gasol to get his groove back in New Orleans. 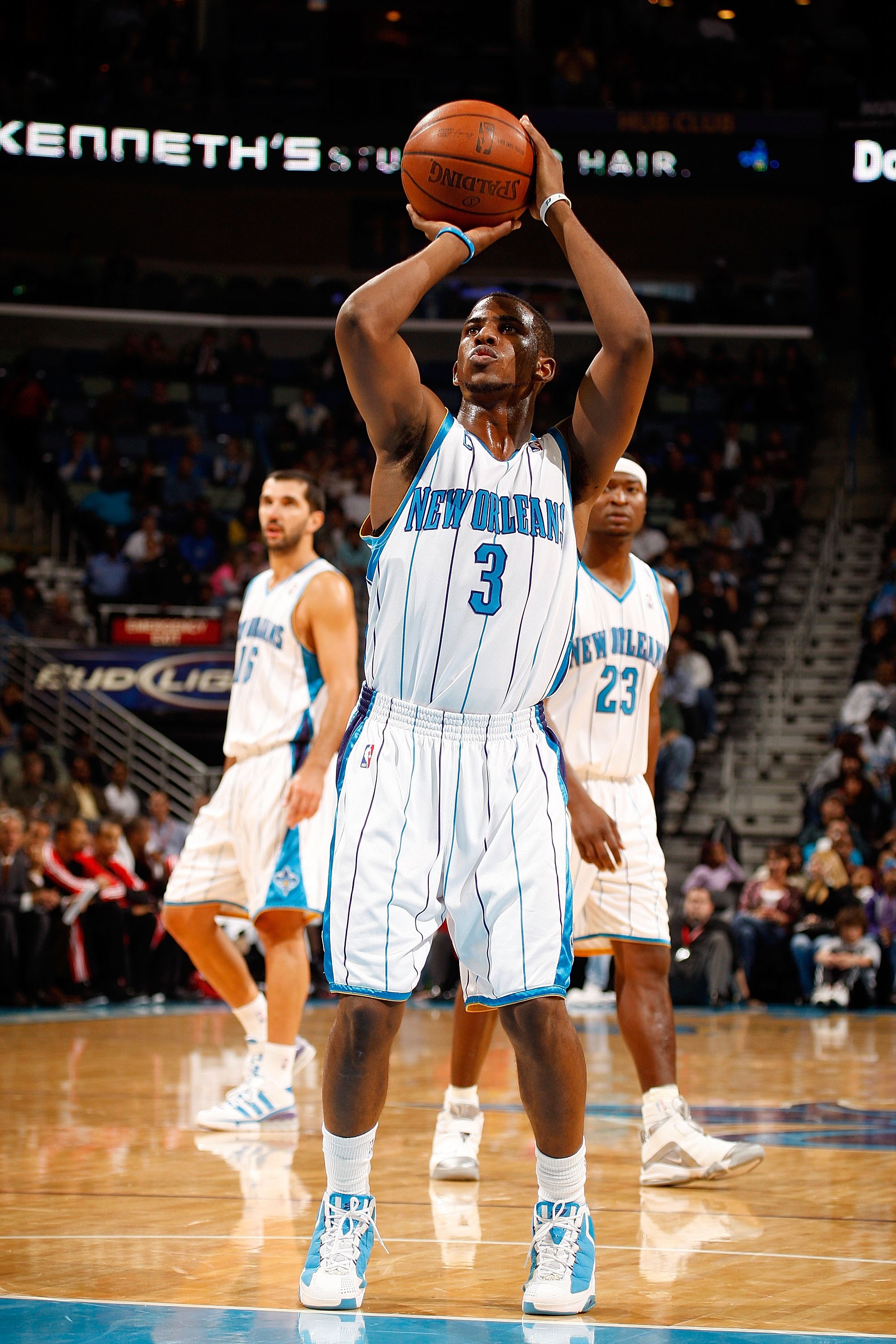 In the first two games of the series, the Hornets have shot  43-65 from the free-throw line.

If you have any hopes of beating the defending champs, you must hit your free throws.

Maybe the confines of their home gym will remedy the Hornets' problems in Game 3. 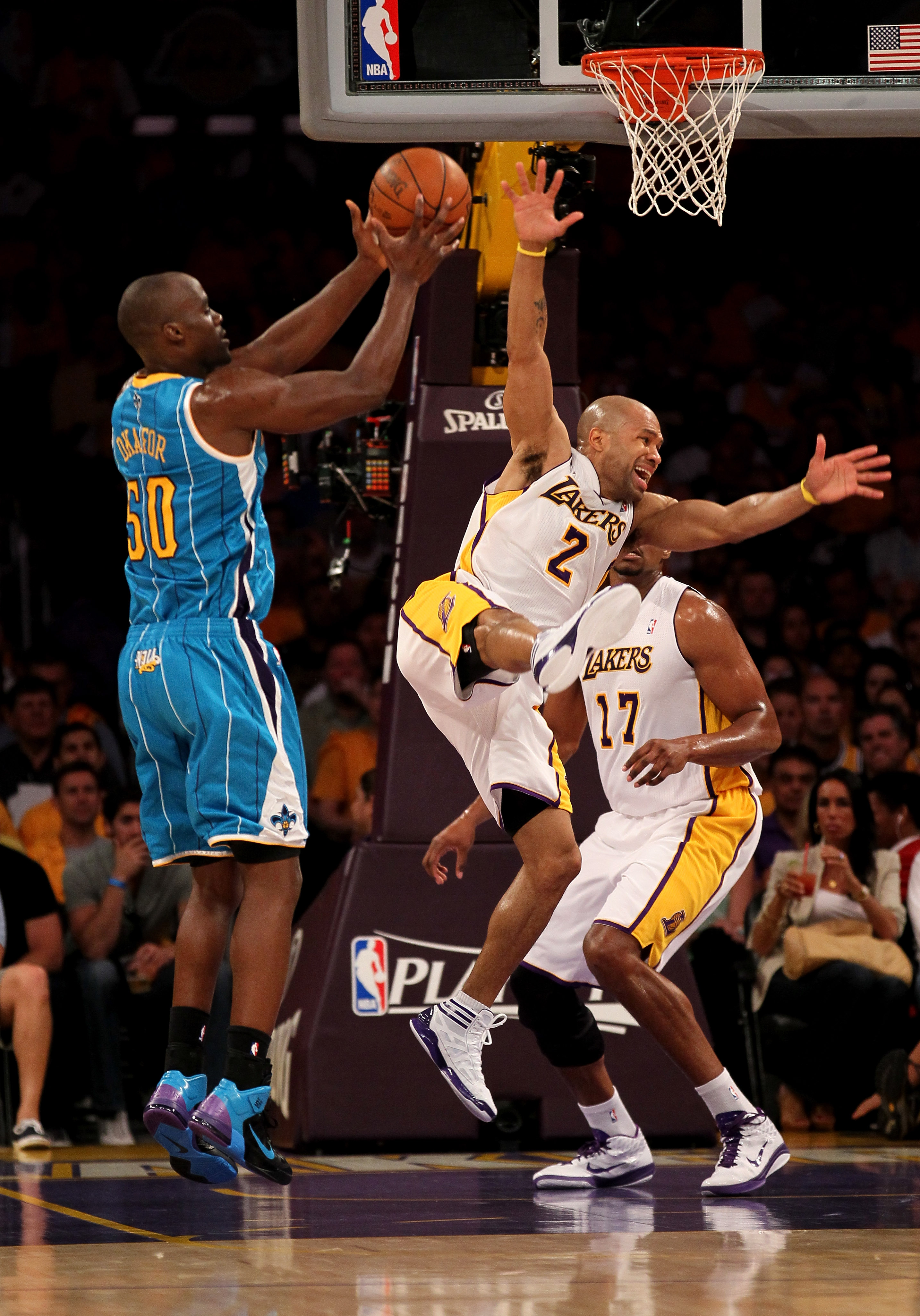 Although Emeka Okafor is best known for his defense, he must provide more offense for the Hornets as the series shifts to New Orleans.

With David West sidelined, Okafor needs to pick up the slack.

Okafor was scoreless in Game 2, until scoring seven points in the fourth quarter.

Hornets fans can only hope that will carry over into Game 3. 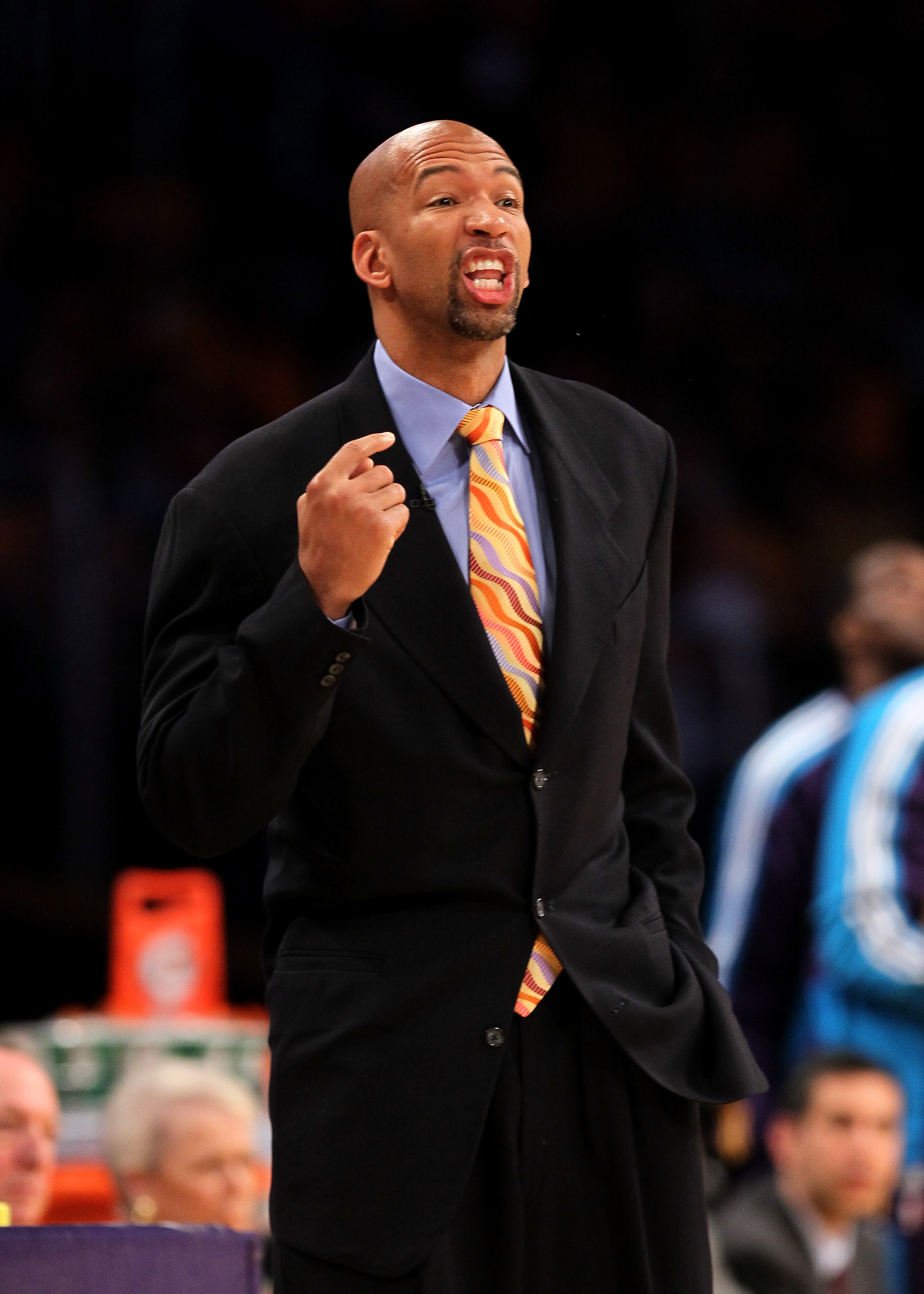 I am not convinced the Hornets will have that huge of an advantage on their home floor. Naturally, they will have the support of the New Orleans' fans, but the Lakers are one of the best road teams in the NBA and have won big road games in the past.

Also, the Hornets probably played their best game of the series in Game 1. Even though they will be on their home floor, they will be hard-pressed to replicate that performance.

4. Battle of the Benches 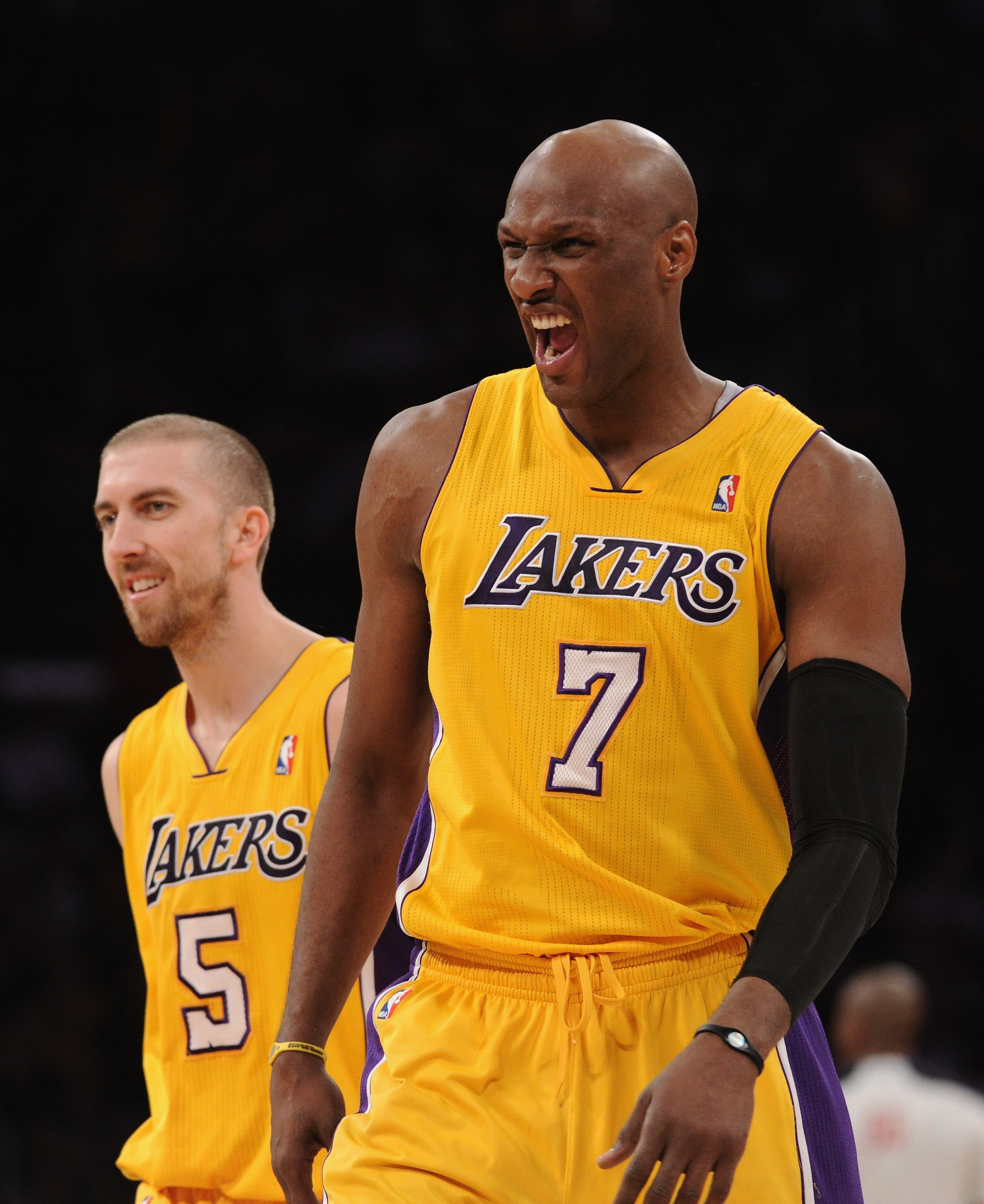 The Hornets' reserves outscored the Lakers' reserves by 18 in Game 1.

In Game 2, the Lakers' bench outscored the Hornets' by 14.

Which bench will come out on top in Game 3?

3. The Good or the Great Chris Paul? 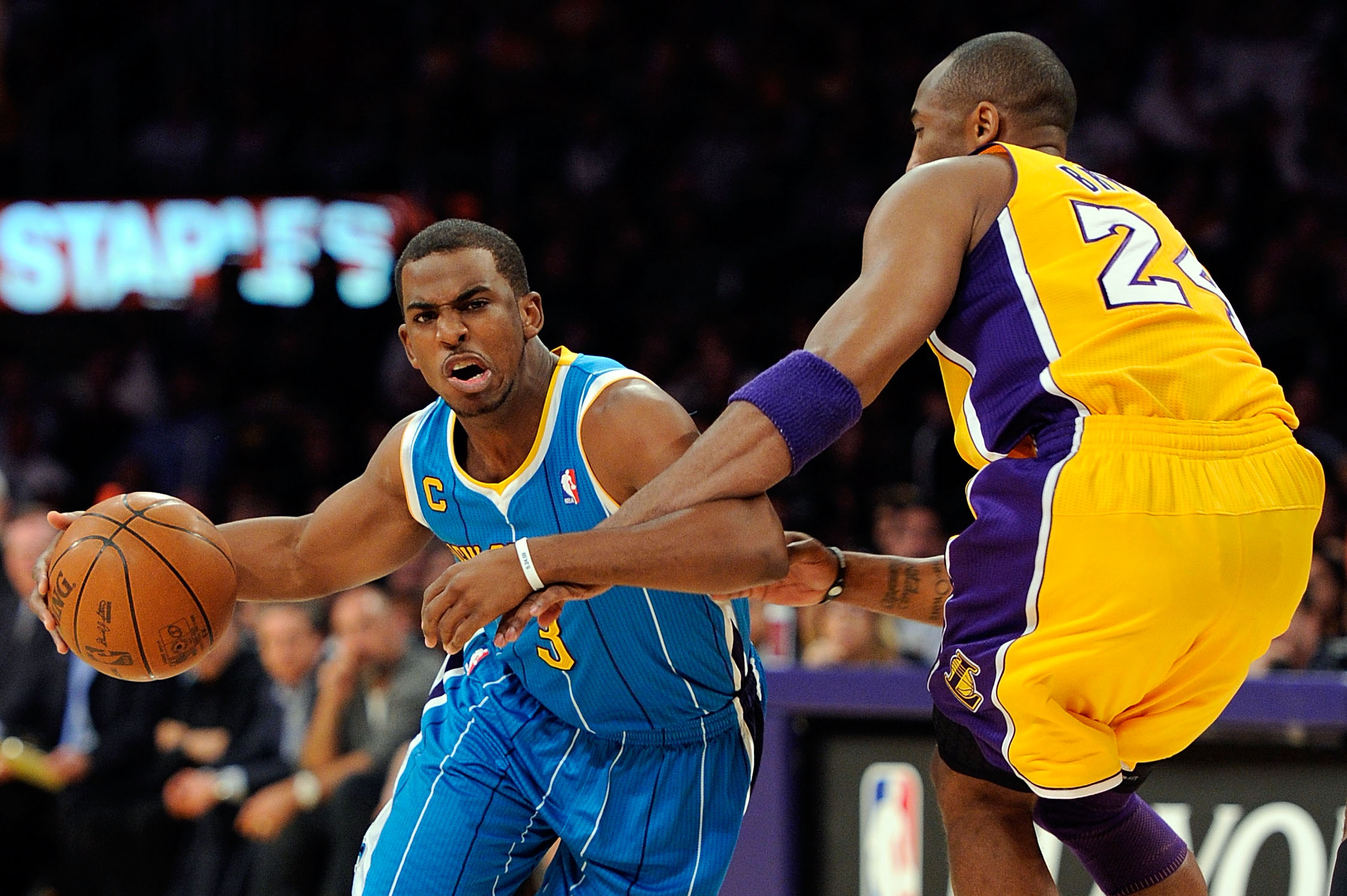 After a fantastic performance in Game 1, the Lakers were able to contain Chris Paul much more efficiently in Game 2.

Paul finished Game 2 with 20 points and nine assists, compared to 33 and 14 in Game 1. In addition, Paul never had control of the tempo in Game 2 the way he did in Game 1.

If Chris Paul has the type of game he had in Game 1, the Hornets will likely win Game 3. If not, they probably won't. 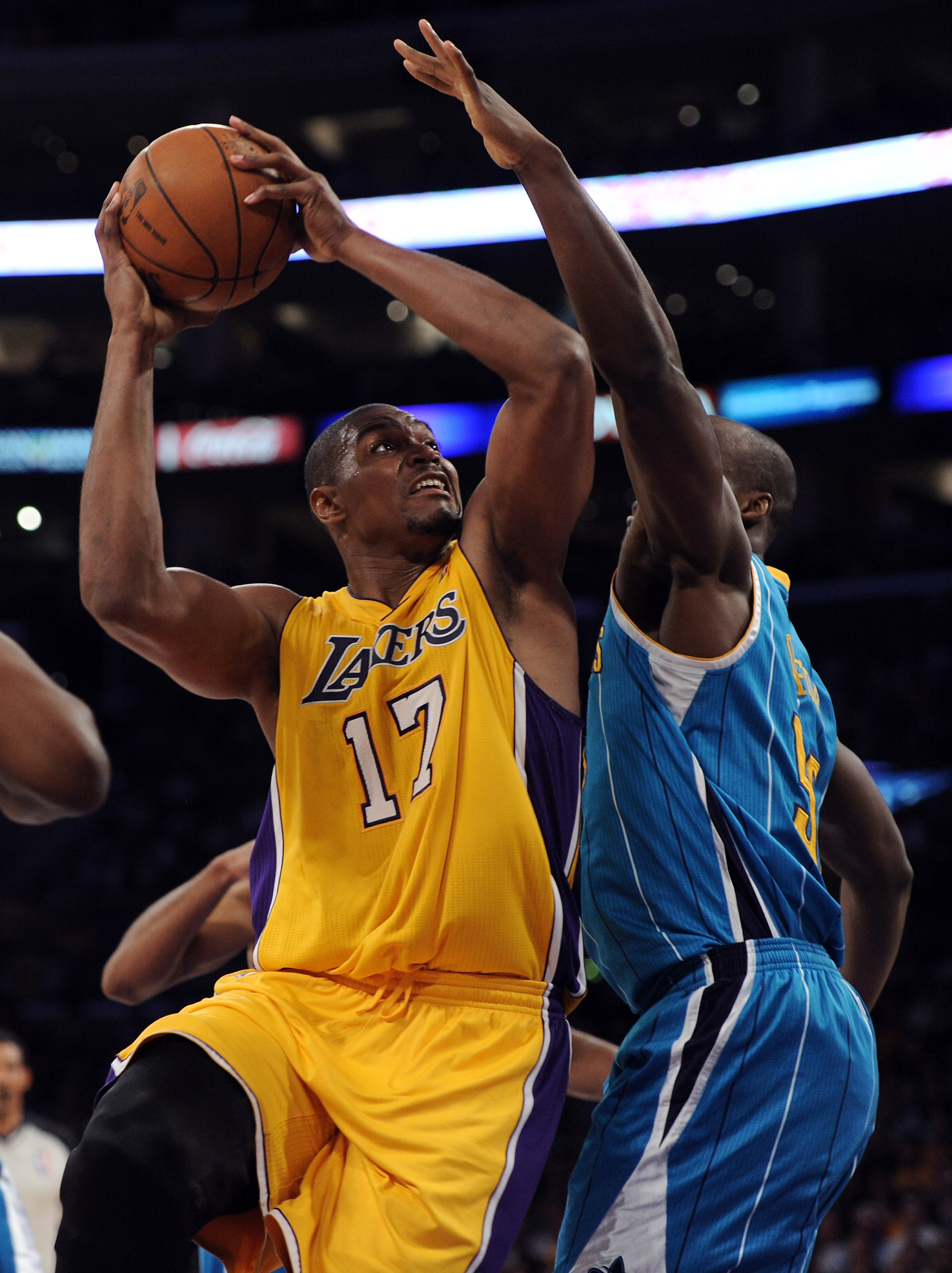 The Lakers got back to what they do best in Game 2: Feed the paint.

After largely neglecting their advantage in the paint in Game 1, the Lakers made a better effort in Game 2.

The Lakers outscored the Hornets in the paint by 18, after being outscored by the same margin in Game 1.

Conversely, Kobe Bryant only took 10 shots and finished with 11 points in the Game 2 victory as the team made an honest effort to feed the bigs.

If the Lakers repeat this recipe in Game 3, they will be very tough to beat. 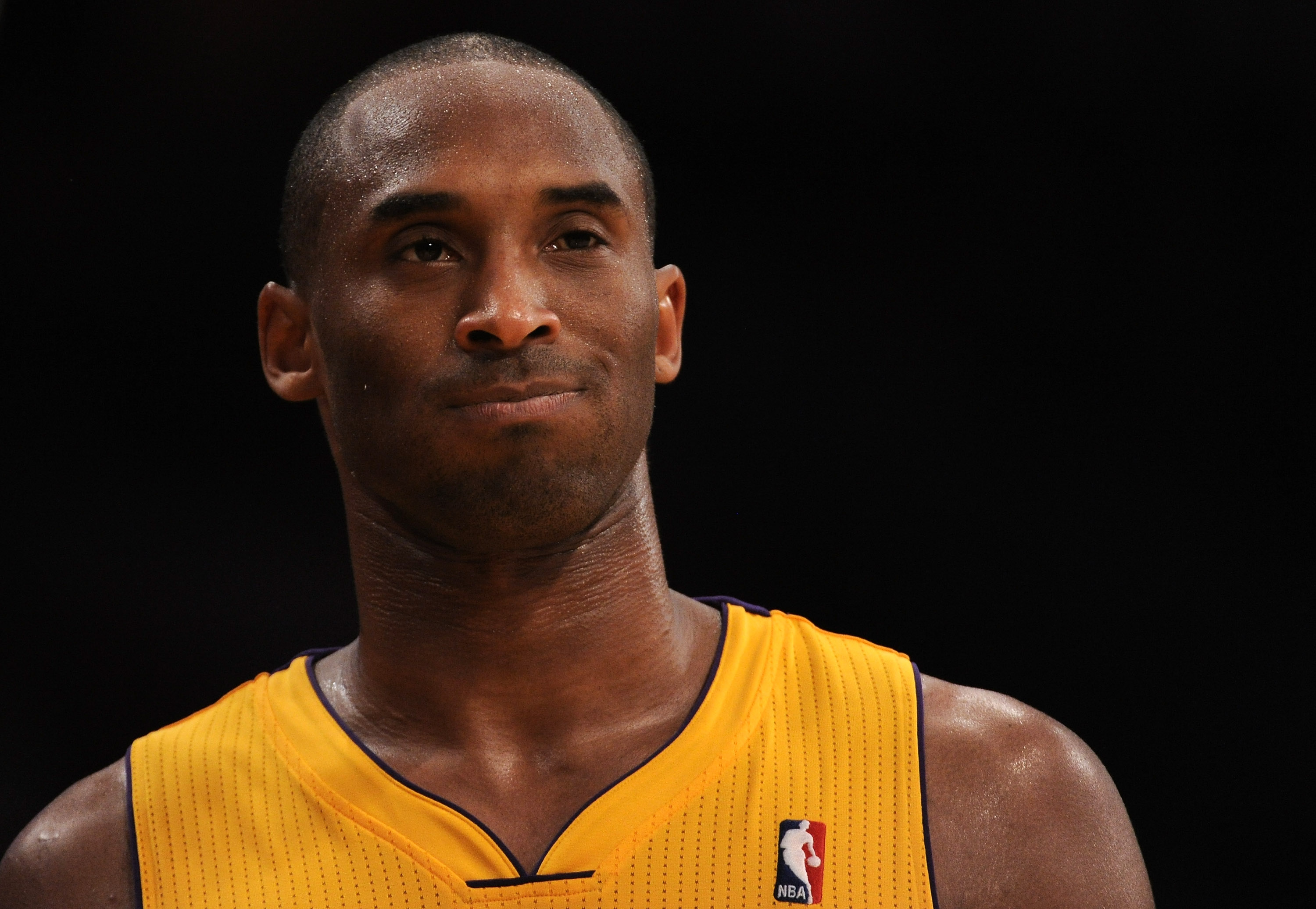 The Lakers played much smarter and more energized in their Game 2 victory, after the Hornets shocked them in Game 1 with a near flawless performance.

If the Lakers go to the inside like they did for the majority of Game 2, they will be very difficult to beat. I would be surprised if the Lakers deviate from this strategy too much, especially after the Hornets grabbed their attention in the first game.

If Chris Paul is able to control the tempo and get his teammates involved the way he did in Game 1, the Hornets can feed off their home crowd and steal another game.

I predict the Lakers will win a close, low scoring game.