Los Angeles Kings: 5 Reasons They Can Pull the Upset Against San Jose 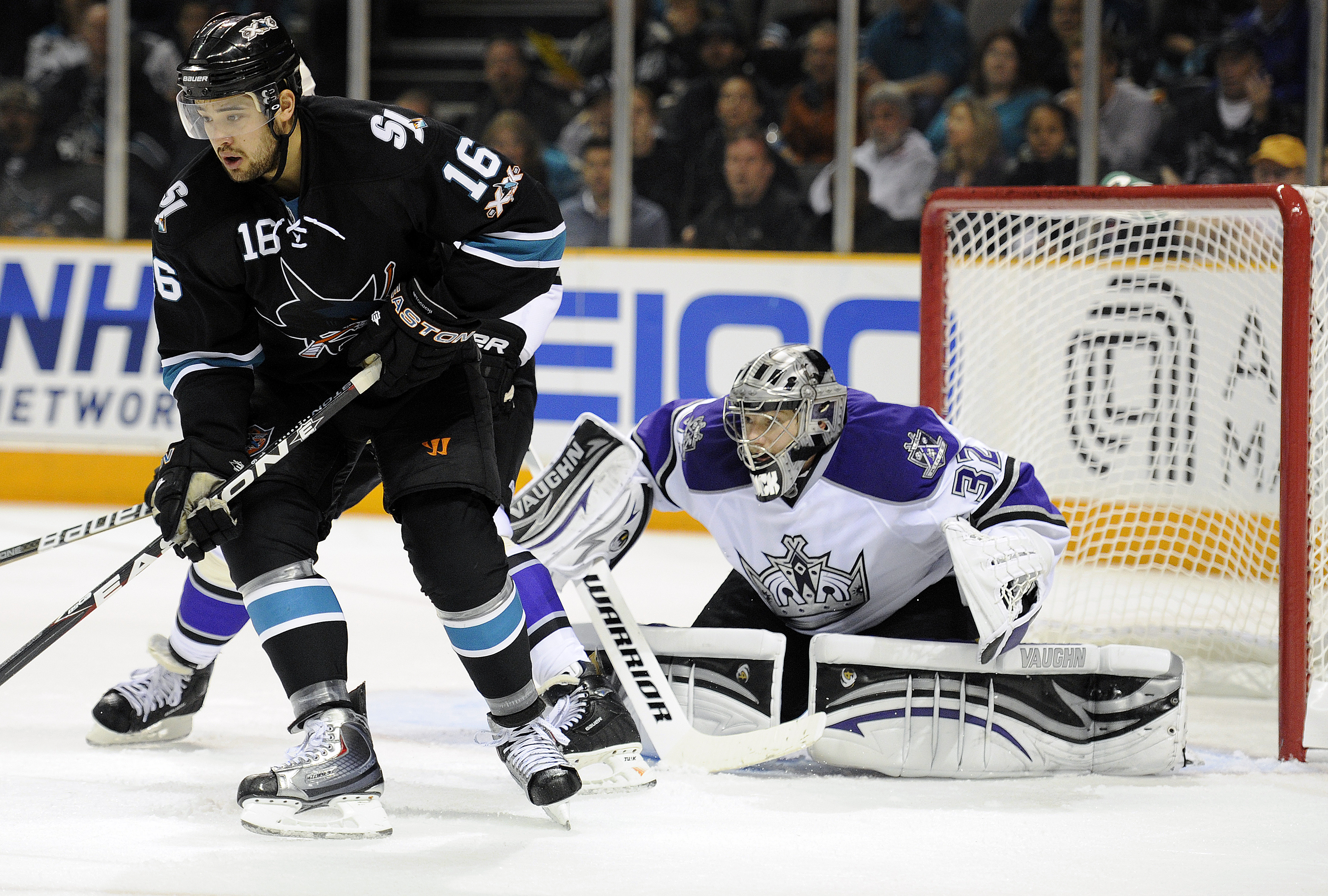 Not many people (translation = nobody) is giving the Los Angeles Kings a chance to win their first round series against the Pacific Division champion San Jose Sharks.

But alas, the Anze Kopitar-less Kings are heading to the Staples Center with the series knotted at one game a piece after their 4-0 shellacking of the Sharks at the HP Pavilion on Saturday night.

Game 3 will take place in Los Angeles on Tuesday night. Now that the Kings have a win under their belt early on, can they shock the hockey world and upset the heavily-favored San Jose Sharks?

Here's five reasons why they can.

1. The Kings Should Be Hungry, Right? 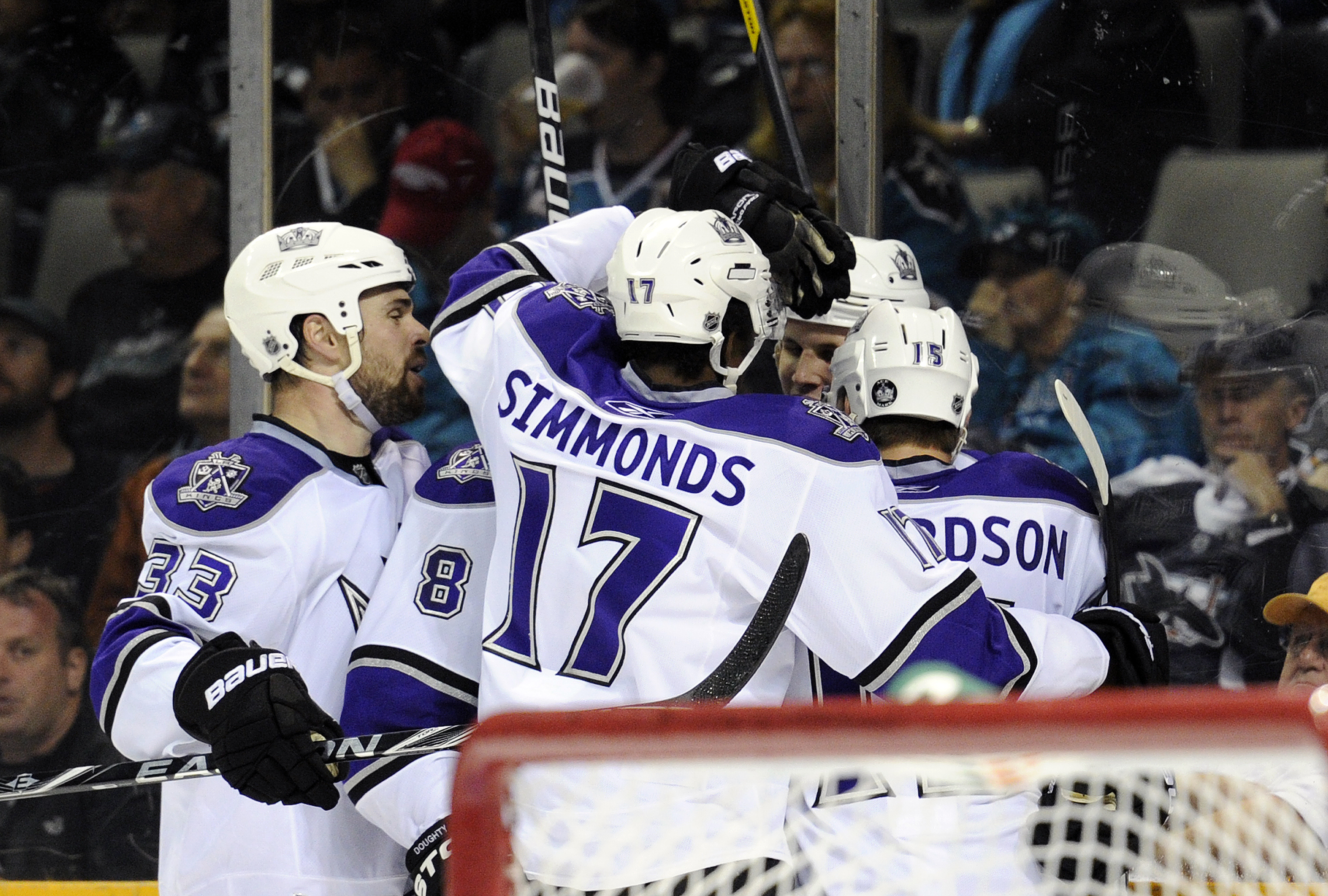 The Kings blew a 2-1 series lead to the Vancouver Canucks in the first round last year, so another early exit this year could bring the critics out to play.

We've seen it with the New Jersey Devils, the Washington Capitals and even the Sharks up until last year. If you put together a string of premature playoff exits, you're going to start hearing about it.

Since losing in the Stanley Cup finals in 1993 against the Montreal Canadiens, the Kings have advanced past the first round just once in five postseason appearances.

It's the same hunger we've seen with the Capitals so far this year, and with the Sharks last year. After a while, it's bound to happen just because losing isn't an option anymore. 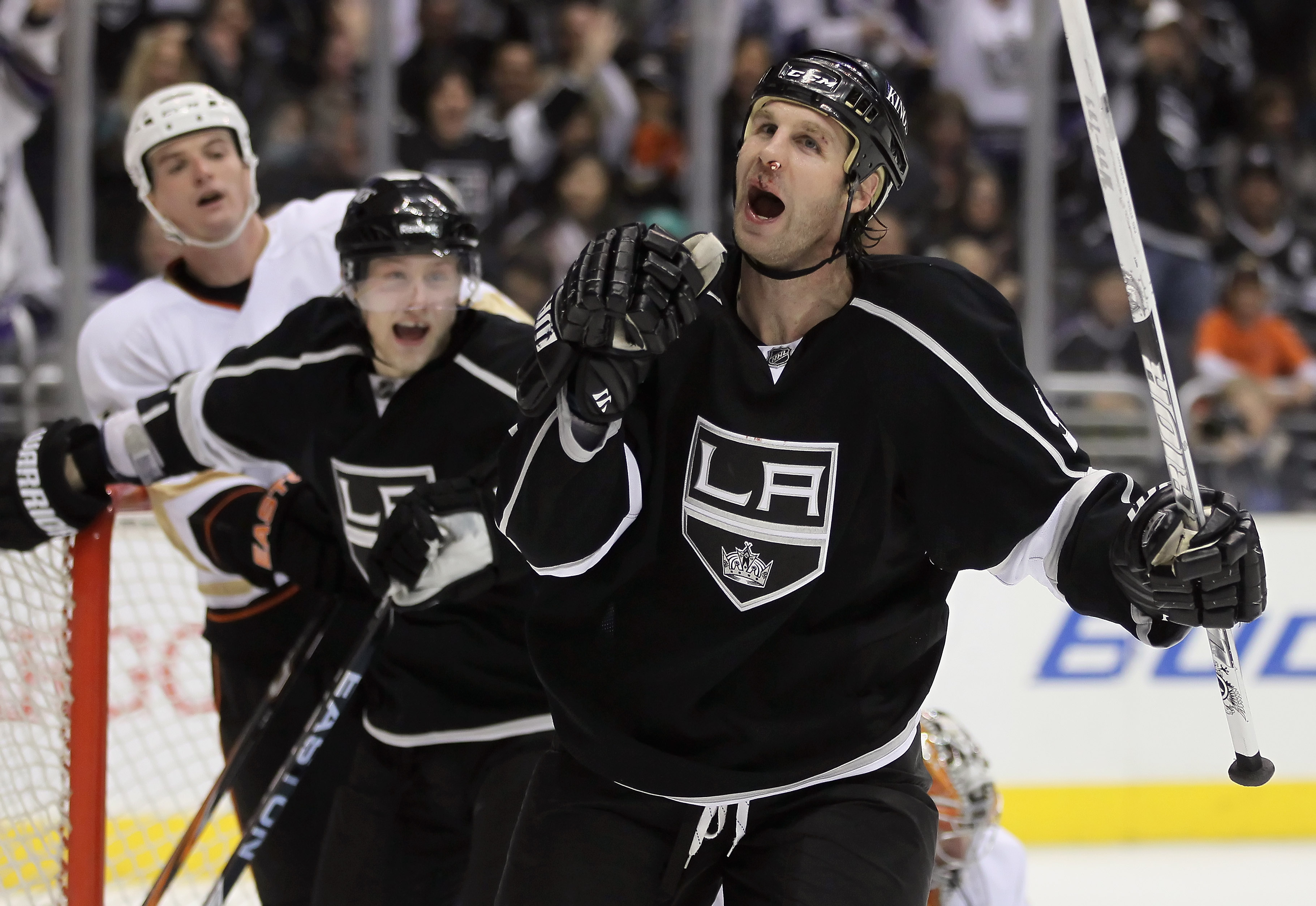 The Kings now have up to three home games remaining in the series, compared to the Sharks only having two more at the Shark Tank.

The Kings tied for third in the league with the most home wins in the regular season with 25.

It also helps that the Kings put a little doubt in the minds of the Sharks, who outside of last year, have been perennial postseason choke artists. That doubt compounds the fact that the Kings may match up well against San Jose. In the regular season, the two teams split their six games against each other. 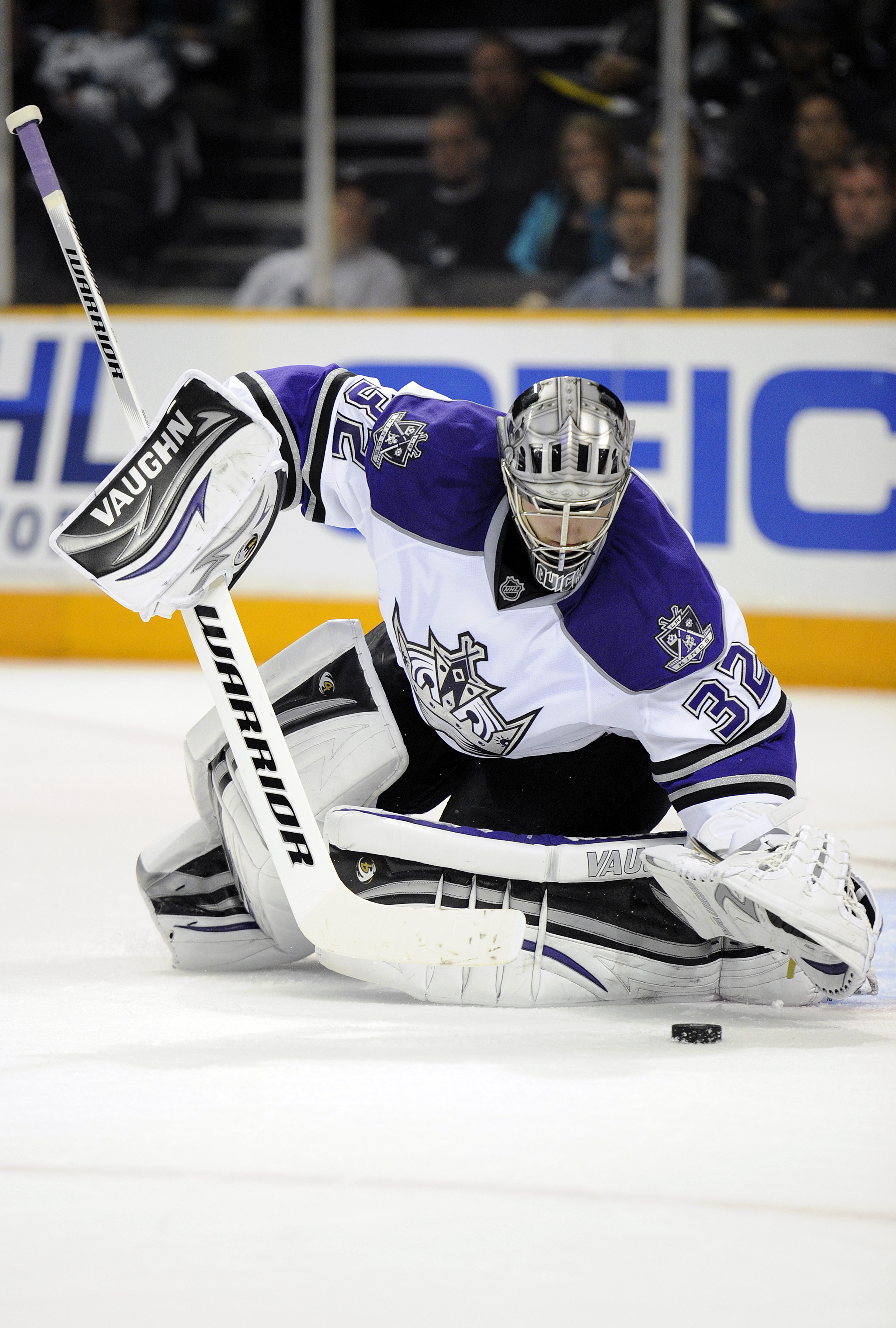 Jonathan Quick had another outstanding regular season this past year, boasting the fifth lowest goals against average in the league.

While he's facing Antti Niemi, the goaltender who led the Chicago Blackhawks on their roller coaster run to the Stanley Cup Finals last postseason, Quick has been outstanding in this series so far, allowing just three goals on 79 shots from one of the most offensively talented teams in the league.

If Quick continues playing like he's played in the first two games of this series, the Kings chances of advancing are much better than everybody thinks. 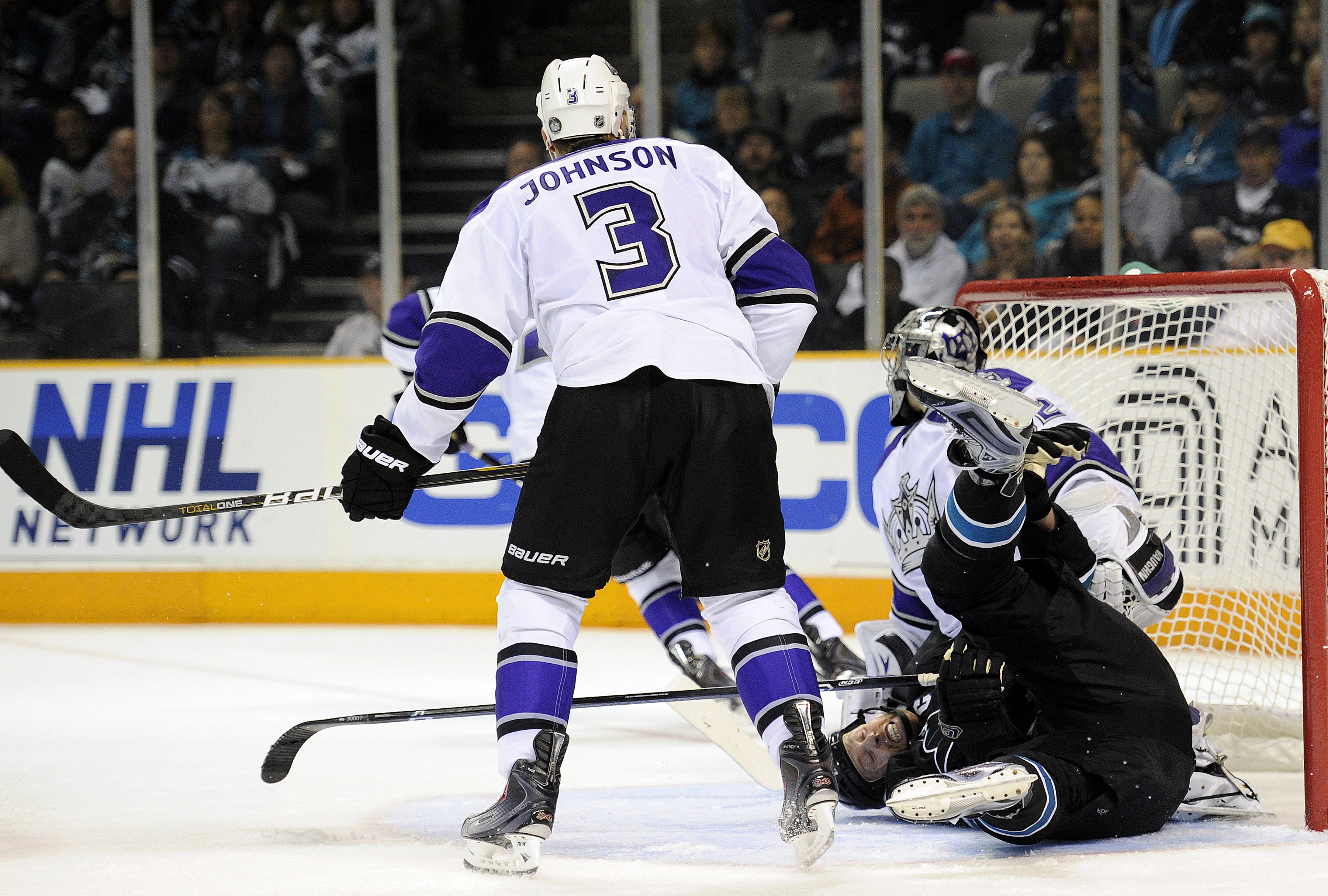 Many people started writing up the Kings' epitaph up after it was announced that Anze Kopitar would be out for the season.

Truth is, there's more to this Kings offense than Kopitar. Justin Williams, Dustin Brown, Ryan Smyth and Jarret Stoll each had 20 goals or more. Jack Johnson and Drew Doughty, both defensemen, are as talented offensively as any defensemen in the league, tallying up 82 points between the two of them.

The addition of Dustin Penner at the trade deadline helped the Kings depth immensely, as well. 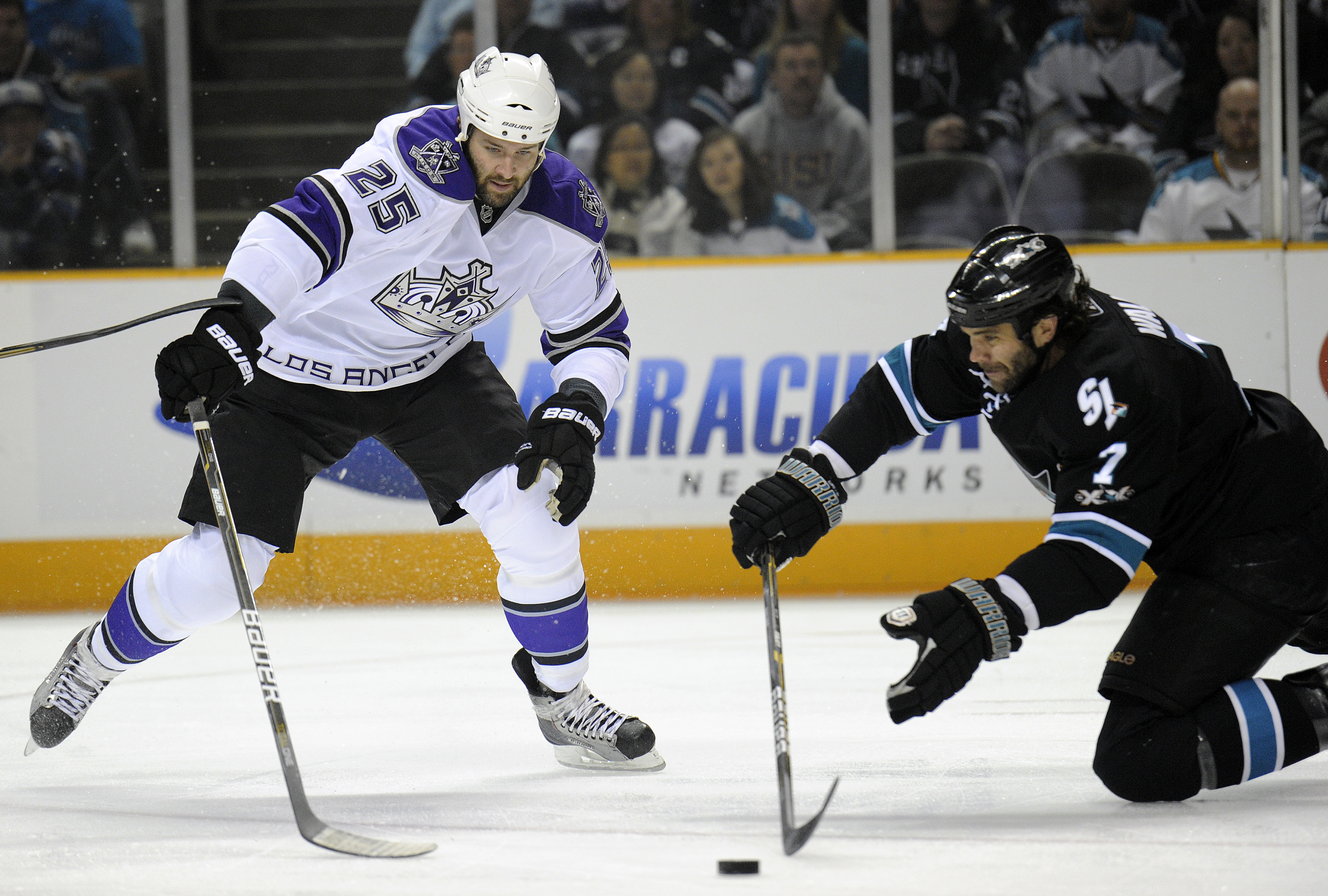 The Sharks came into the series with the second best power play, operating at a 23.5 percent success rate.

The Kings can probably void that out of the equation, though. Los Angeles had the fourth best penalty killing unit in the league during the regular season, killing off 85.5 percent of the penalties they inherited.

Killing off some serious power plays from San Jose can turn the momentum towards the Kings, as converting on the man advantage was one of the Sharks' specialties this year, and was a big part of the reason why they gathered 105 points in the regular season.

These five reasons are not necessarily why they will beat the Sharks. When you cover all aspects of each team, the Sharks might just be a better team overall.

But there's several advantages that the Kings have over San Jose. If they can continue to exploit them like they did in Game 2, they have a shot.