MLB: Which 5 Managers Are Starting to Feel the Heat in the Early Going? 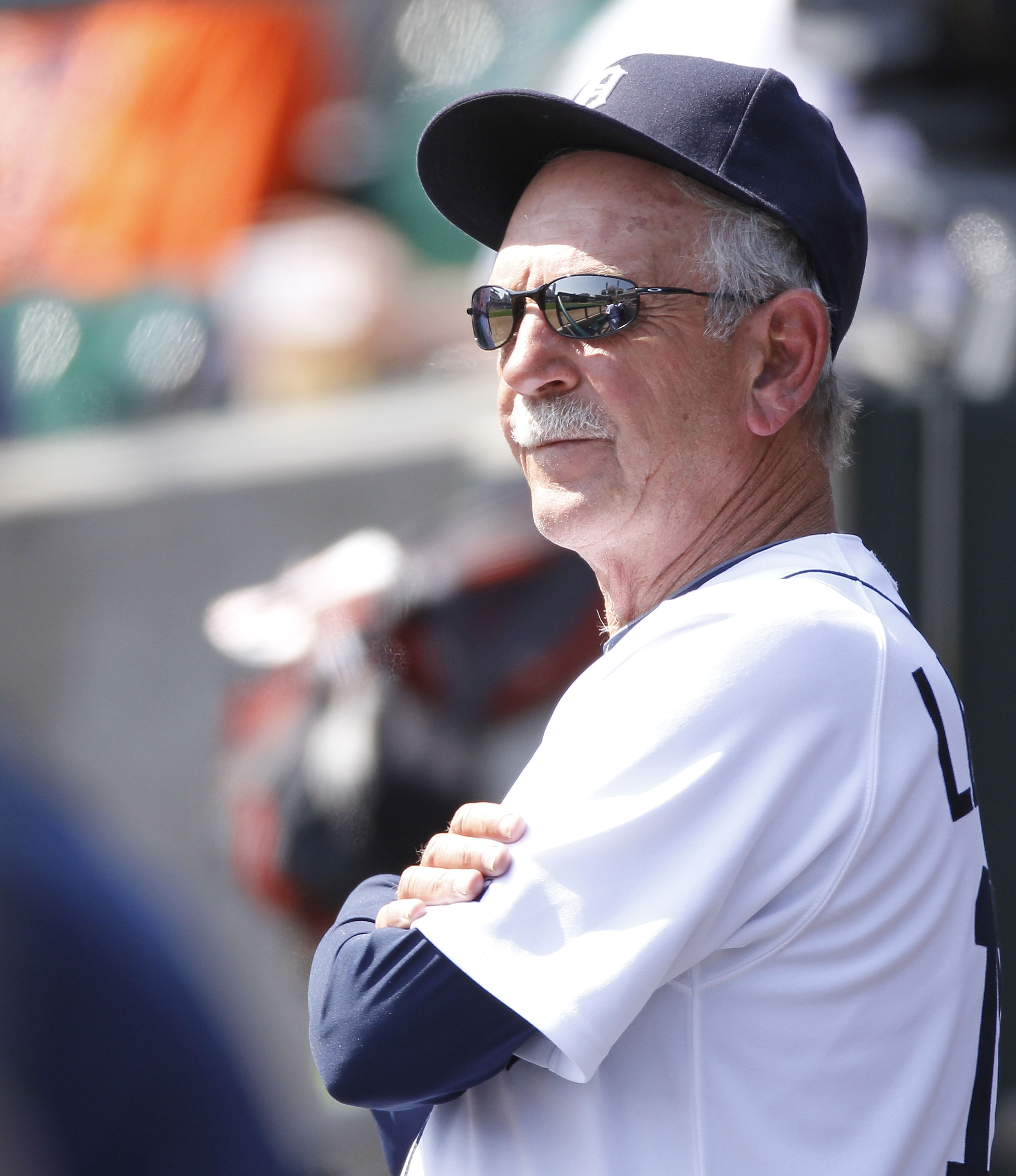 Jim Leyland is starting to feel the heat in Detroit.Gregory Shamus/Getty Images

It may still be really early in the season, but as the weather heats up, so does the proverbial seat that each manager sits on.

A fast start can do a lot to assuage the demands of the fans, whereas a slow start can make the calls come louder and more bloodthirsty.

Again, I know that it's early. I know that nobody's getting fired anytime soon. However, what we can do right now is figure out who should start feeling uncomfortable if they can't turn things around soon.

I've tried to leave first-year managers off this list, since they should get a slightly longer leash to establish themselves.

Down the road, they may be in trouble. For today, most of them are safe.

Did I say I know it's early? This is all just speculation.

I realise I'll catch flack for suggesting that people could be fired, just half a month into the season.

However, once again, I'm just looking ahead and predicting. That's it. It might not come to pass. Who knows? 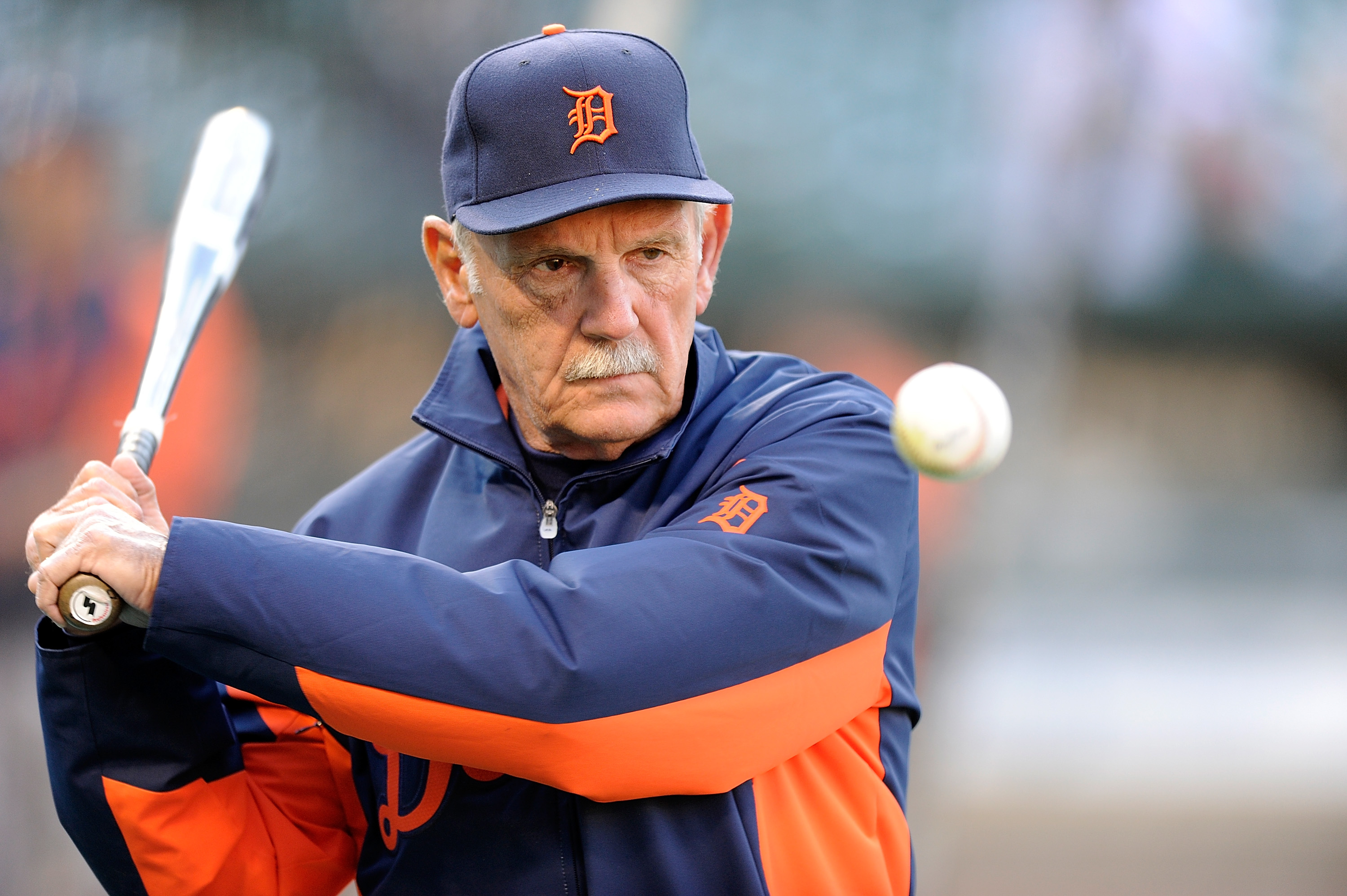 He may be older, but Jim Leyland is still youthful at heart.Greg Fiume/Getty Images

Can you believe that Jim Leyland's only 66?

Look at him. I thought for sure that he was at least 75. I couldn't believe it.

While Leyland may be a youthful 66, however, his baseball clock seems to be slowing down.

To me, if there was one person in baseball who deserved to have some peace and quiet, it's Jim Leyland. He's won three Manager of the Year awards, two pennants and one World Series.

He doesn't have to prove anything to anyone.

The Tigers aren't off to a hot start (7-9) in a division filled with surprising starts (Indians, Royals).

It's a make or break year for the Tigers and it's breaking so far.

If Jim Leyland and the Tigers decided after this year that it was time to walk away and smoke his cigars in peace, I wouldn't be surprised at all. 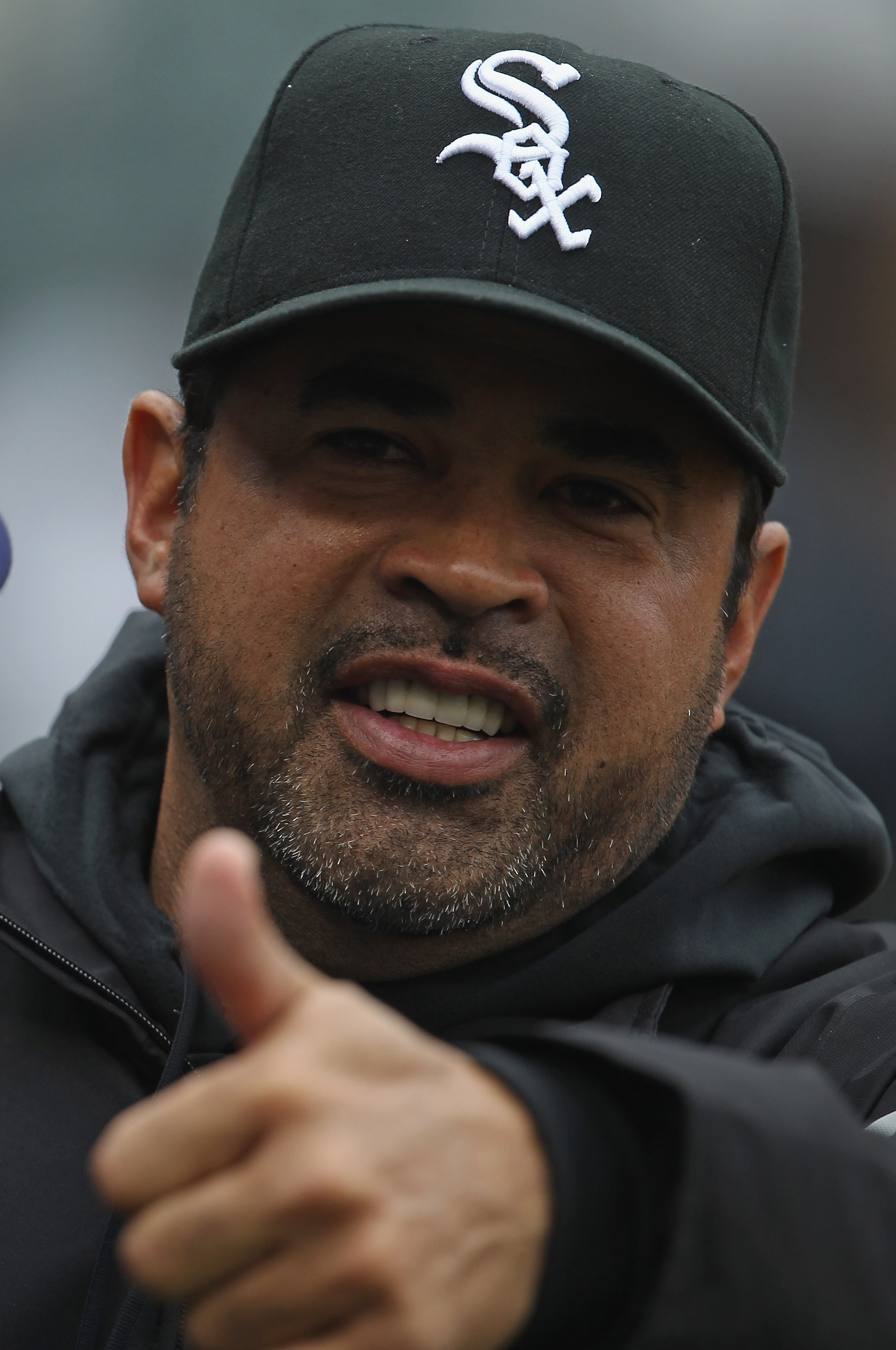 Does anyone make more people angry than Ozzie Guillen?

Personally, I love him, but no one polarizes people quite like Guillen.

One person who's certainly not a Guillen fan is White Sox GM Kenny Williams—or maybe he is.

A simple Google search of "Ozzie Guillen Kenny Williams" brings up enough gossip to fill a whole season of Keeping Up with the Kardashians.

I have no idea what to think about that situation, but I would lean towards the idea that the White Sox front office is getting tired of Guillen.

One thing I do know is that if the Tigers and Twins continue to falter and the White Sox aren't the ones that take advantage of it, Ozzie Guillen will be on the hot seat.

Whatever team gets him in this scenario would be lucky, since his teams seem to love him. No one else does, but that's all that counts. 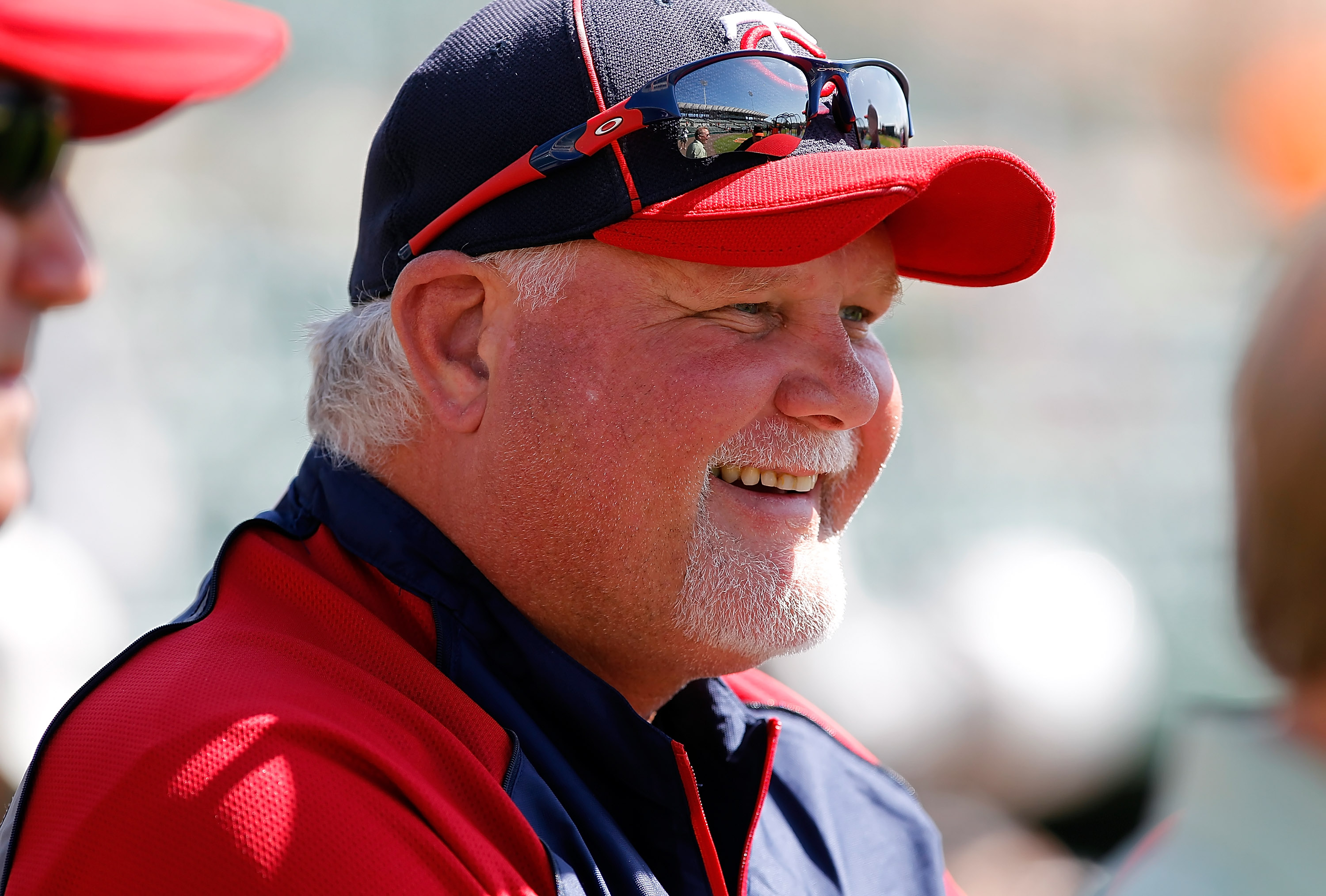 It's been a rough start for Ron Gardenhire and the Twins.J. Meric/Getty Images

Why am I being so mean to the AL Central?

I feel bad. I really do.

It's a side-effect of the relative longevity of the skippers in the AL Central, but I still feel like foreseeing three managerial changes in one division is bound to make me wrong.

Once again, I don't think that Ron Gardenhire is guaranteed to get fired. I'm simply saying that he should find himself on the hot seat at this point. The Twins have been horrible on offense (only scoring three runs a game) and are off to a 5-10 start as a result.

He's been the rock of a Minnesota organization that has been a model of consistency—all I'm saying is that he's had a very bad start to the season.

If it keeps up like this, the Twins might need to rebuild after the season and could look elsewhere in this "what have you done for me lately" world. 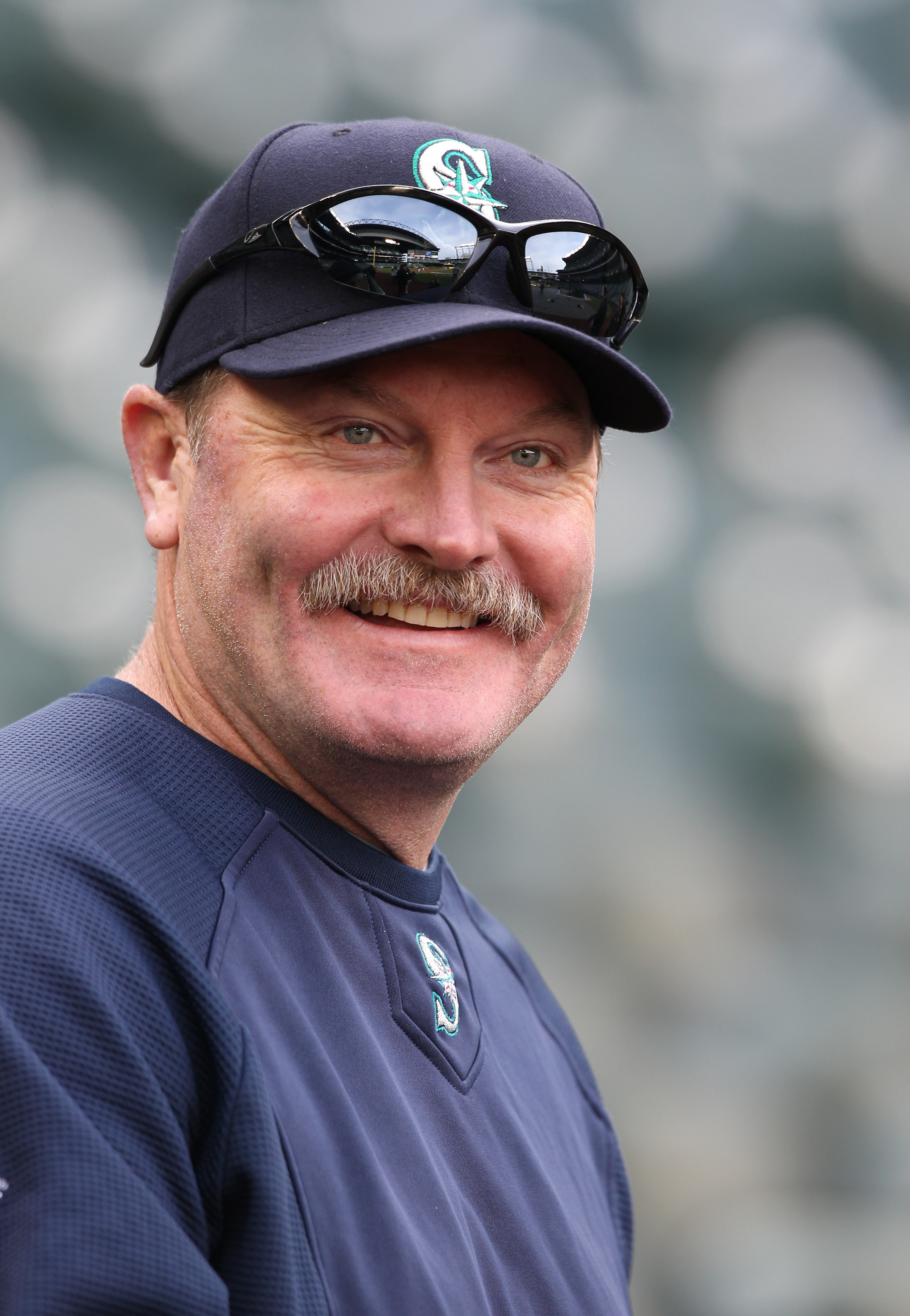 It's already been a rough year for Eric Wedge. And his mustache.Otto Greule Jr/Getty Images

Eric Wedge used to manage in the AL Central. I guess I just have a problem.

I even broke my "no first-year managers" rule. I really do have a problem.

After reading Adam Bernacchio's article, I have doubts about Eric Wedge's ability to make it with the Mariners. It may be his first season, but it's already off to a rough start.

I agree with Adam that these "closed door" meetings may or may not have any effect, but it's not good to be having these 16 games into a season. It's just not a good sign for the season.

Maybe Wedge's moustache can scare the Mariners into turning things around. I don't think it works for him at all. I think it makes him look creepy, but that's besides the point. 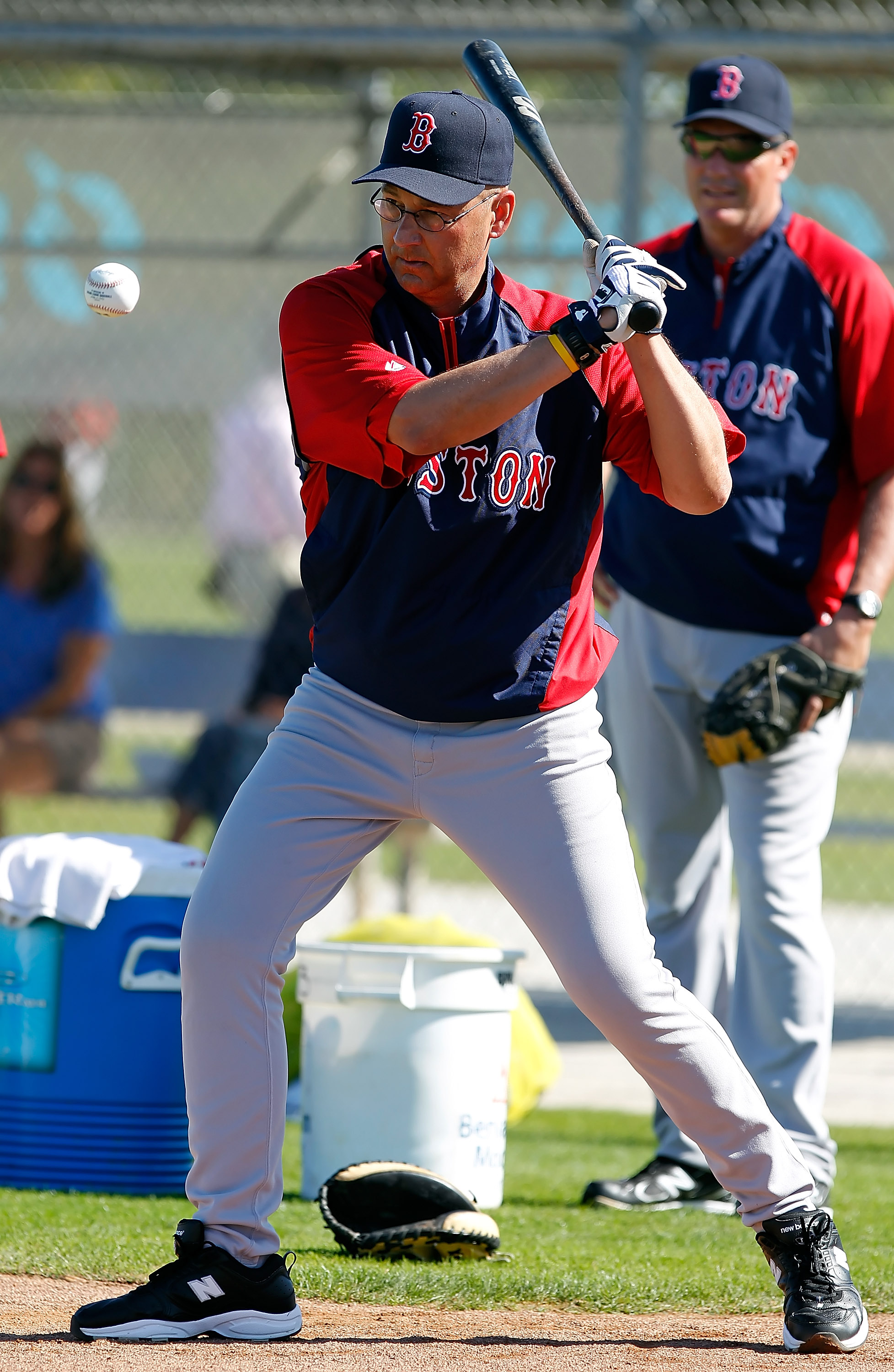 He may have 2 World Series rings, but the Red Sox are historically bad right now.J. Meric/Getty Images

Maybe the Red Sox would be doing better if Terry Francona were hitting for Carl Crawford.

All kidding aside, the Red Sox's really slow start in a notorious pressure town immediately puts Francona on the hot seat.

I'm not saying he'll get fired; I'm saying the seat is hot underneath him right now. I think Francona's a great manager, but you never know.

At the rate they're playing, the Red Sox would win 46 games this season.

Their Pythagorean record (a way of estimating wins and losses off runs scored and runs allowed) over an entire season is 57-105.

If that were the season, would you think that Francona would be fired?

Even Francona would probably admit that he deserved to be fired after those results.