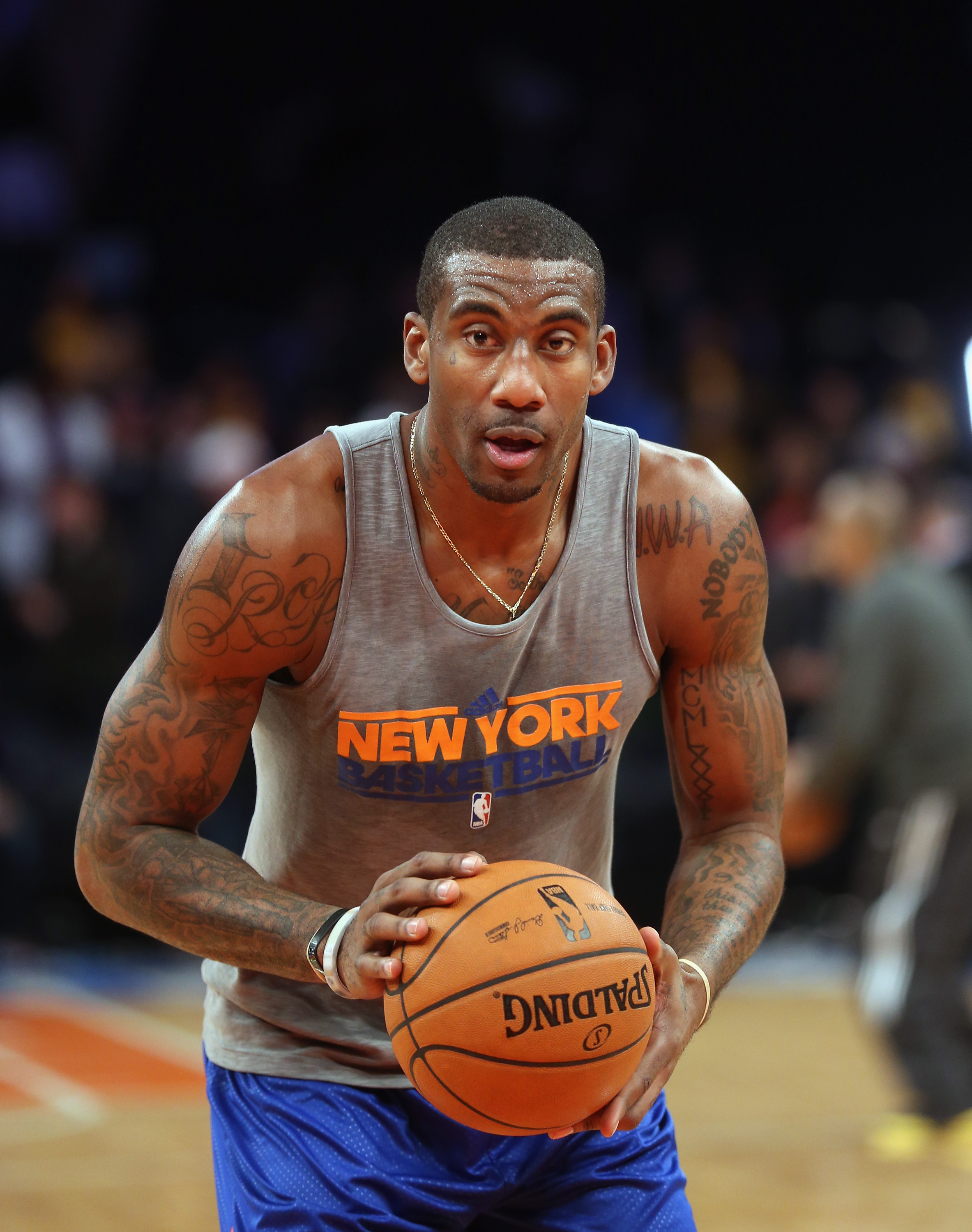 When all-star Carmelo Anthony was traded to the Knicks, the most interesting relationship in New York became the partnership between Anthony and fellow superstar Amar'e Stoudemire.

But it would appear that Stoudemire is—excuse the pun—courting another high-profile star. 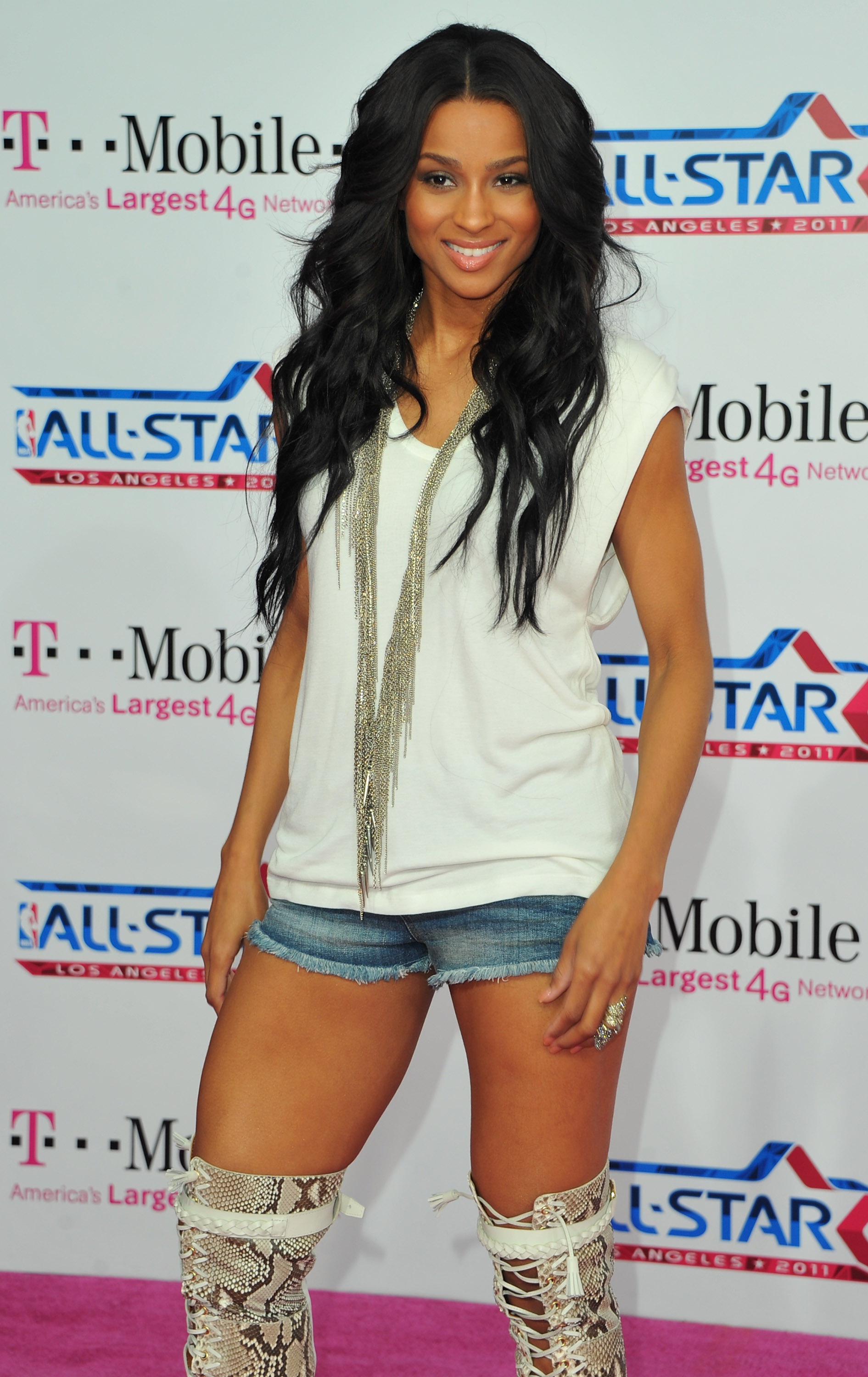 According to the New York Post, Stoudemire and Ciara were most recently seen dining together at New York diner STK with a group of 15, which included Anthony and his wife, LaLa Vazquez.

But according to unnamed sources at the Post, the two have been seen around town on more than one occasion.

"One spy said Ciara and Amar'e had dinner at STK alone together two weeks ago, when Amar'e was overheard asking for a private table as they arrived. They've also been spotted at The Collective."

Can You Say Double-Date? 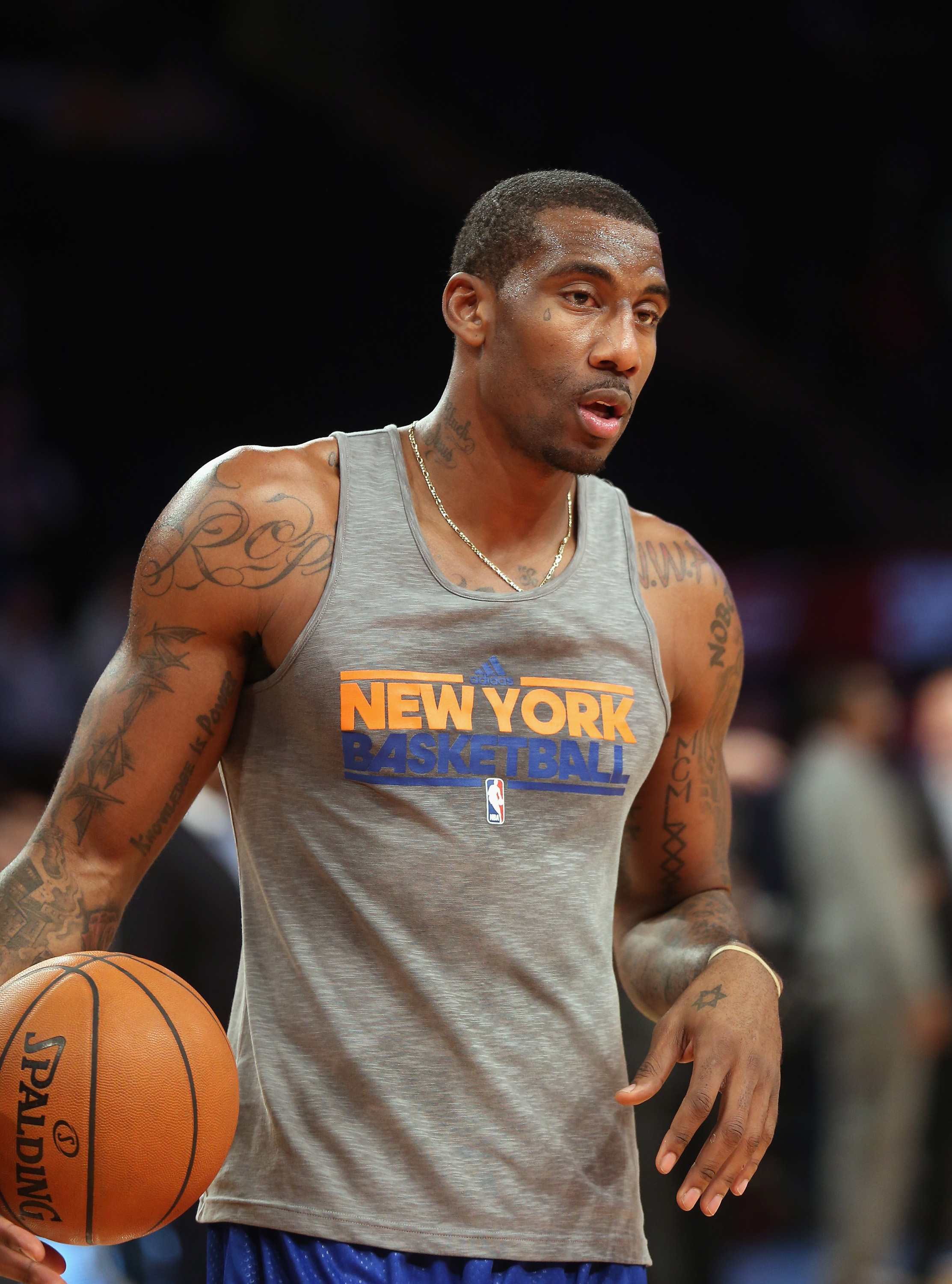 According to a Post source, "Ciara is best friends with LaLa and has been attending Knicks games with her, including Monday's game. Through Melo and LaLa, her friendship with Amar'e has developed. They have been seen out together on numerous occasions."

A rep for Stoudemire only told the Post, "I know that they are friends."

One way or the other, I think we have to give 'Melo the assist on this one. 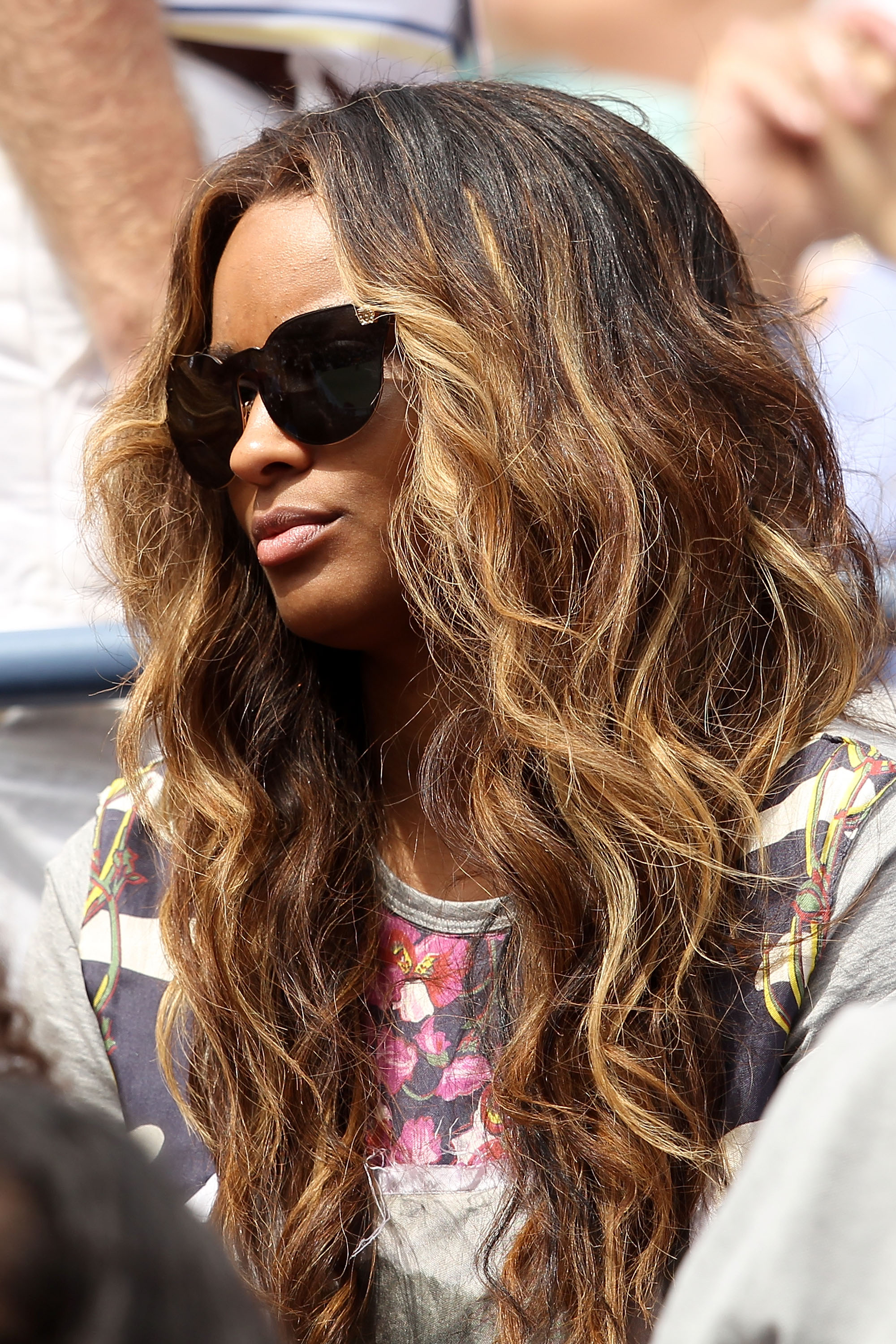 Ciara previously dated Bow Wow and has been linked to Reggie Bush, 50 Cent and most recently, LeBron James in January.

That rumor was denied. A shame, really, considering the potential subplot between the Heat and Knicks that would have developed. 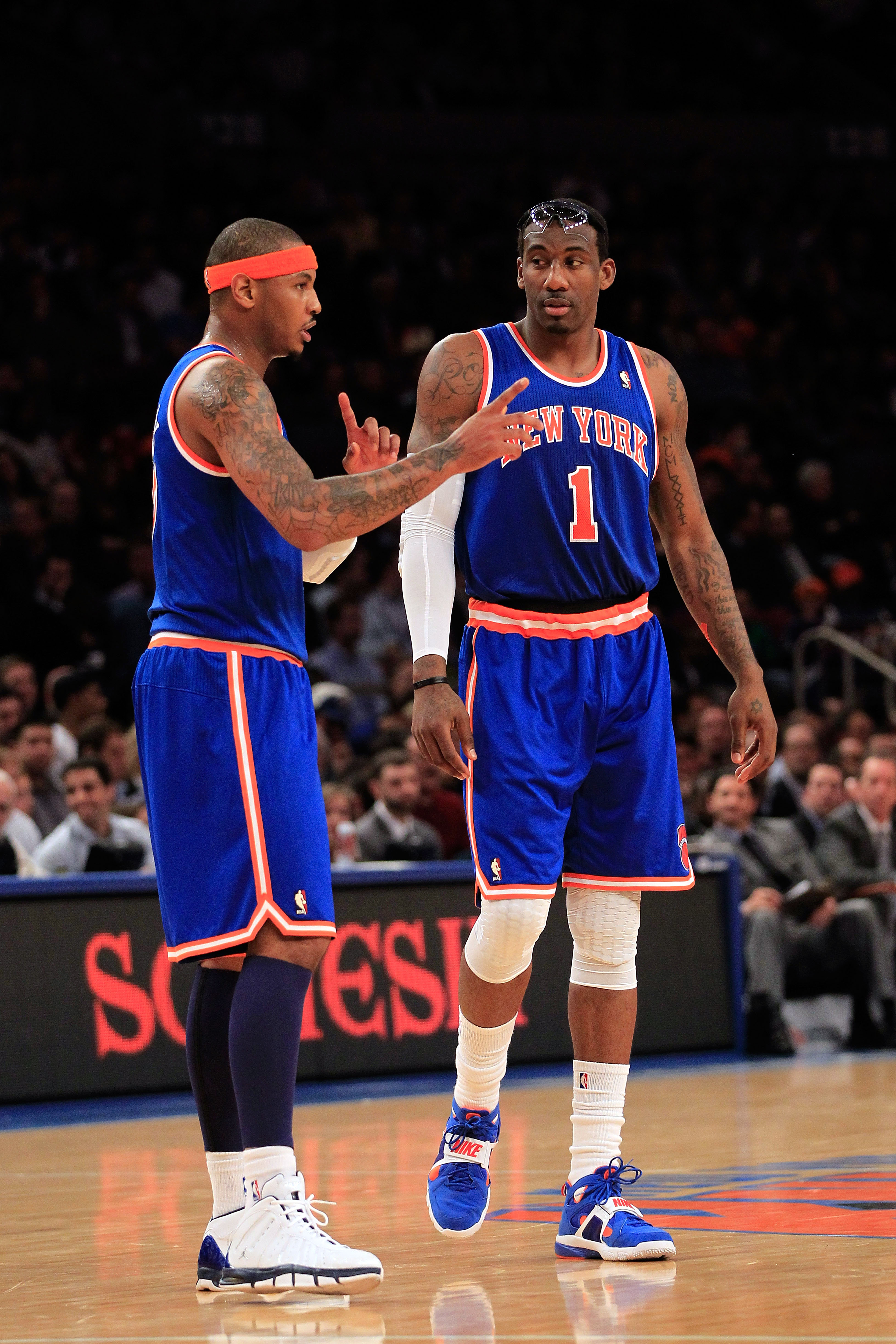 In his first year with the Knicks, Stoudemire is averaging 25.5 points and 8.4 rebounds per game. March, however, has been wearing down the forward, according to an ESPN story.

"It's been maybe the hardest month I've played in my career," Stoudemire said minutes later. "So many games, so many back-to-backs. And then they threw in the makeup game [for the November game against Orlando canceled due to an asbestos scare] in this month.

"So it was very, very tough. And on top of that, we're trying to get used to our new teammates. So it was a tough one for us."

And now begin the "Oh man, Ciara must be wearing him out" jokes. But the real issue for the Knicks is the 8-12 record the team has since acquiring Anthony.

And it is doubtful Ciara can do anything to help that.