2011 NFL Rule Changes: How Do the New Rules Impact the League? 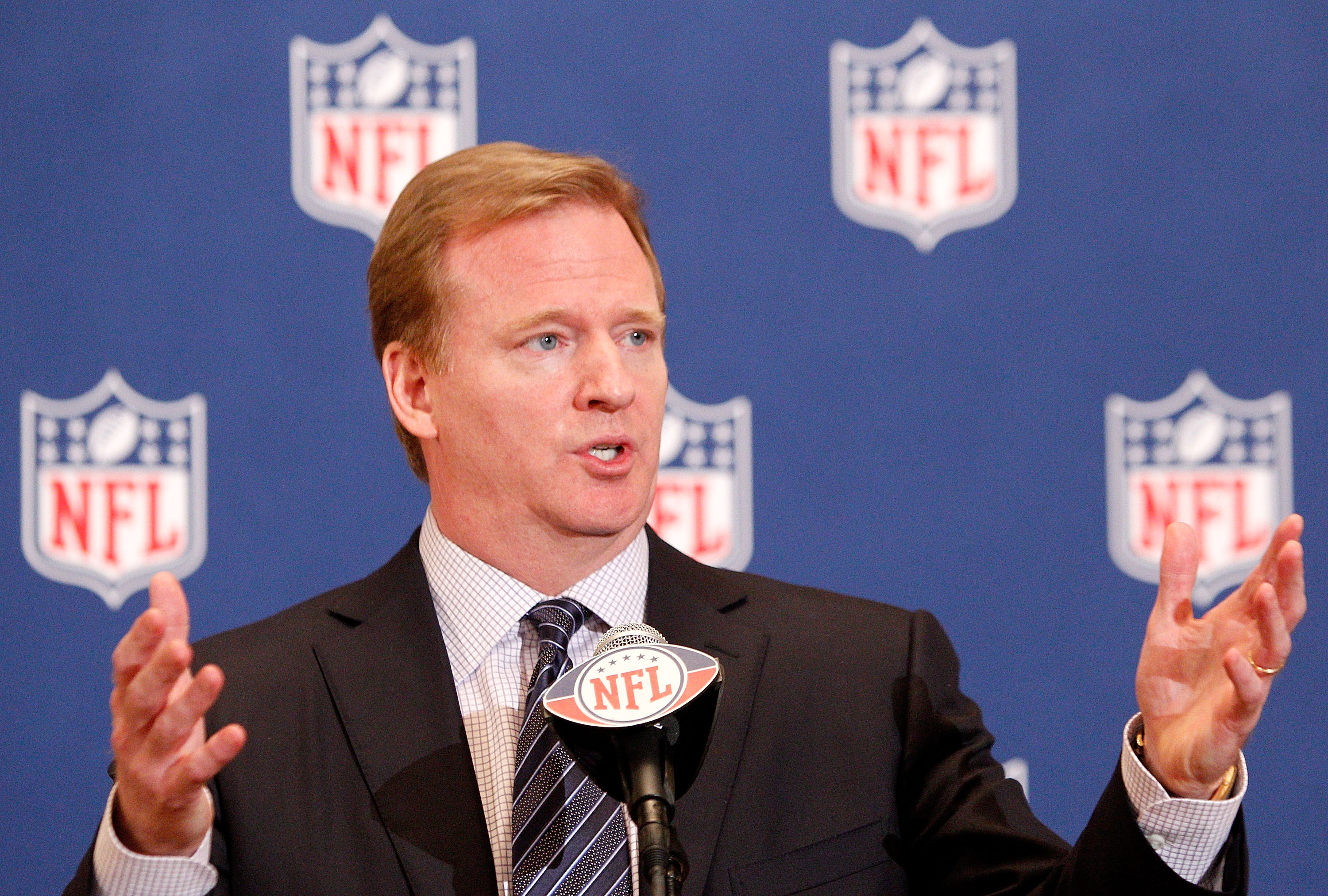 NFL commissioner Roger Goodell took to the stands once again on Tuesday, lecturing fans, players and coaches alike on a new shift in the rulebook ahead of next season.

Goodell's face in front of a blue backdrop has become a sore sight as of late, particularly since the lockout has proven to be the true victor in the well-publicized debacle this past month. Fortunately, however, these newest rule changes could make things particularly interesting should football be played in 2011.

Fans hope so, at least.

All of this comes nearly a year after the NFL implemented new overtime rules, which failed to be taken advantage of last season. Tuesday's announcement should make a very direct and immediate impact on one position in particular.

Kickoffs Will Now Take Place on the 35 Yard Line 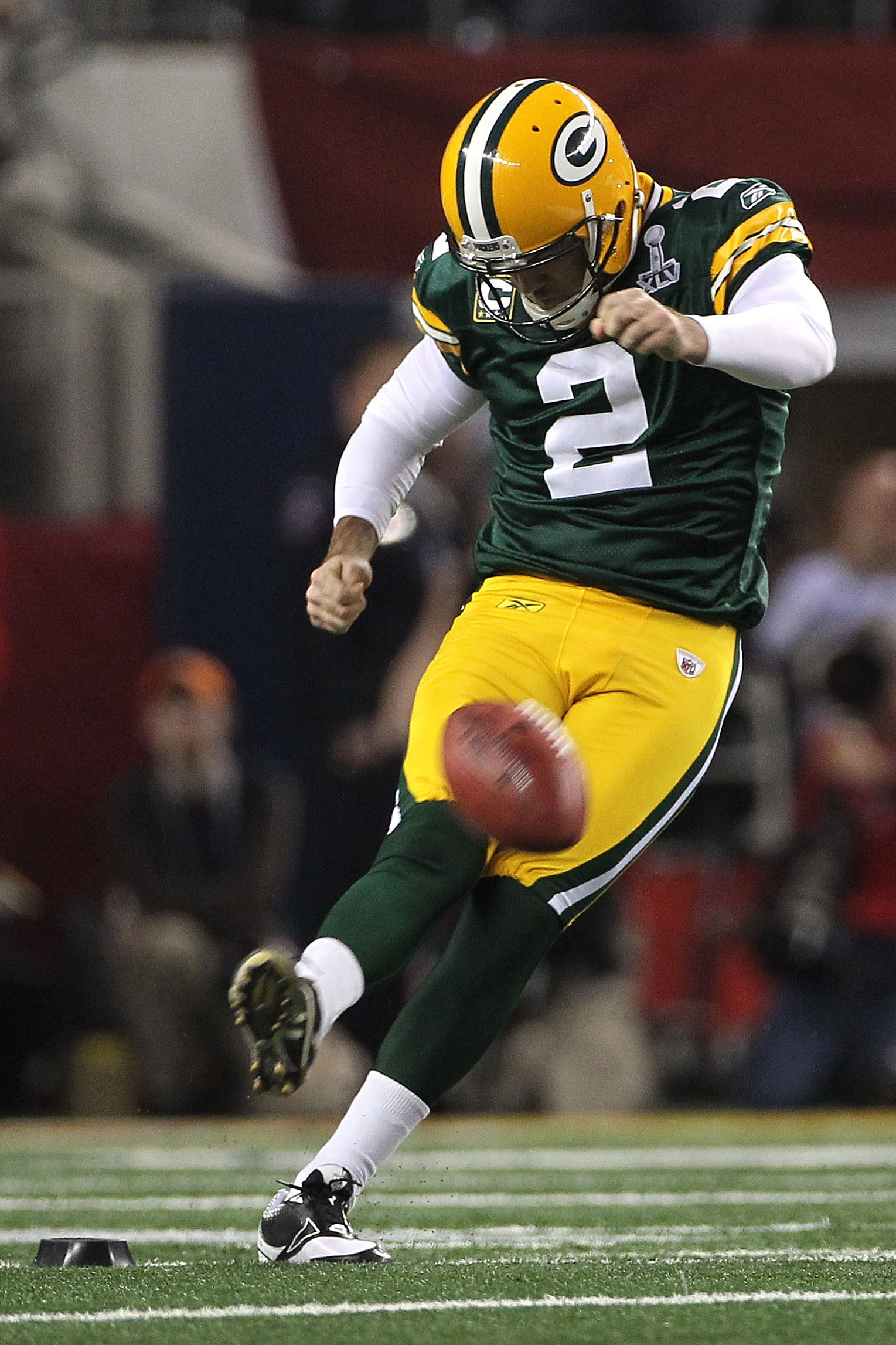 It was more of a shock than a surprise to see a rule change this early in the offseason. Nevertheless, Roger Goodell decided to address an idea which had been toyed with for several years: changing the field position on kickoffs.

On Tuesday, owners grouped together and voted 26-6 in favor of moving kickoffs to the 35-yard line.

In years previous, kickoffs were taken from the 30-yard line, an area which often limited some kickers in terms of distance.

There will be positive and negative aspects within this rule change, of course.

Here's a look at both the good and the bad... 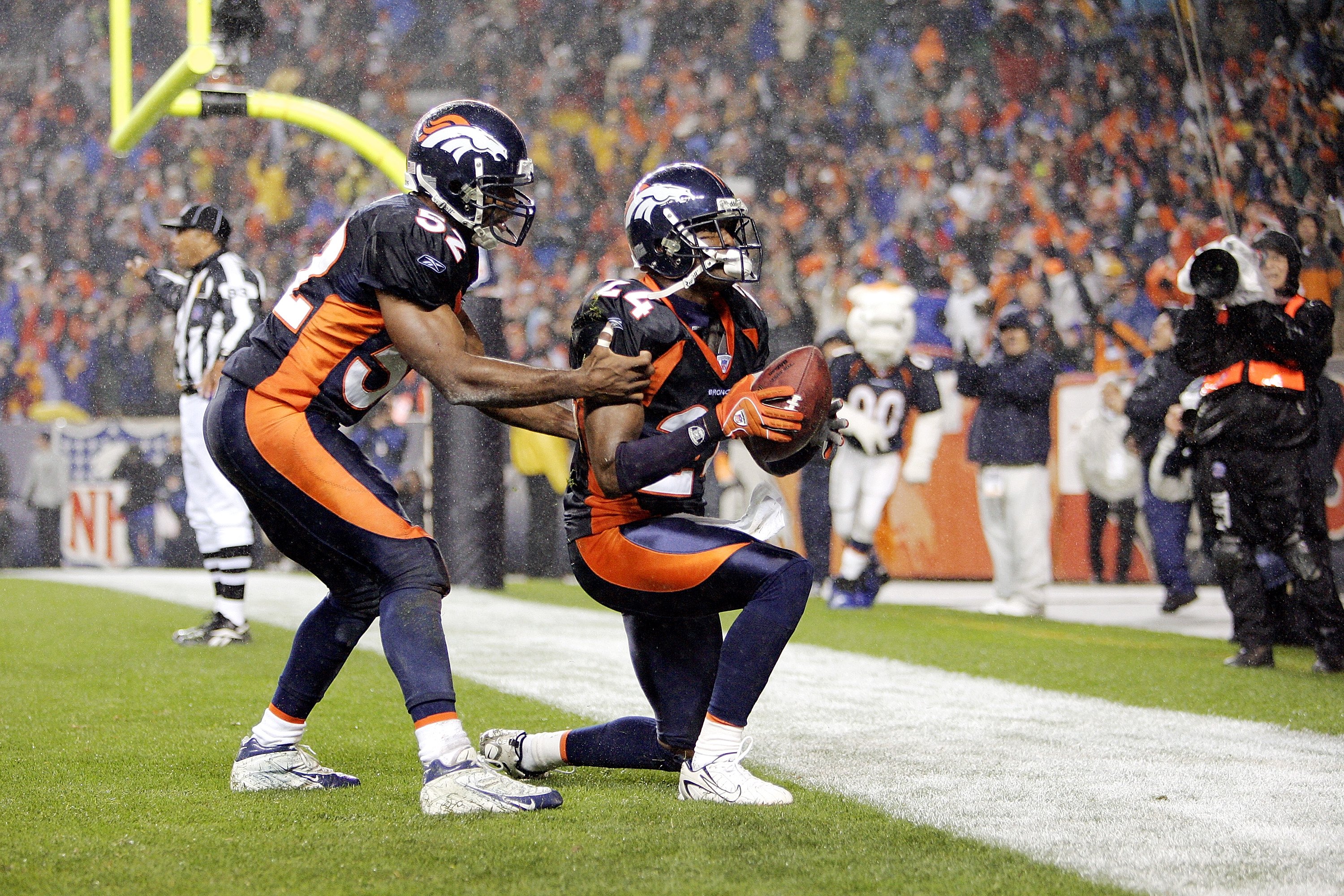 Kick returners will feel the heat thanks to the recent rule change—that's a given.

For once, however, the kickers themselves will have an equal chance at slotting a touchback to limit the opposing team to the 20-yard line.

Coincidentally, this is also an area owners discussed on Tuesday.

Fans have proposed the idea of moving touchbacks to the 25-yard line several times in the past, yet this is an area the NFL feels is irrelevant at least for the time being.

Kickers will love the extra cushion—lethal returners like DeSean Jackson and Devin Hester, on the other hand, might not.

It should add an extra touch of excitement to future games, especially for teams that have a distinct problem with kick-return coverage. 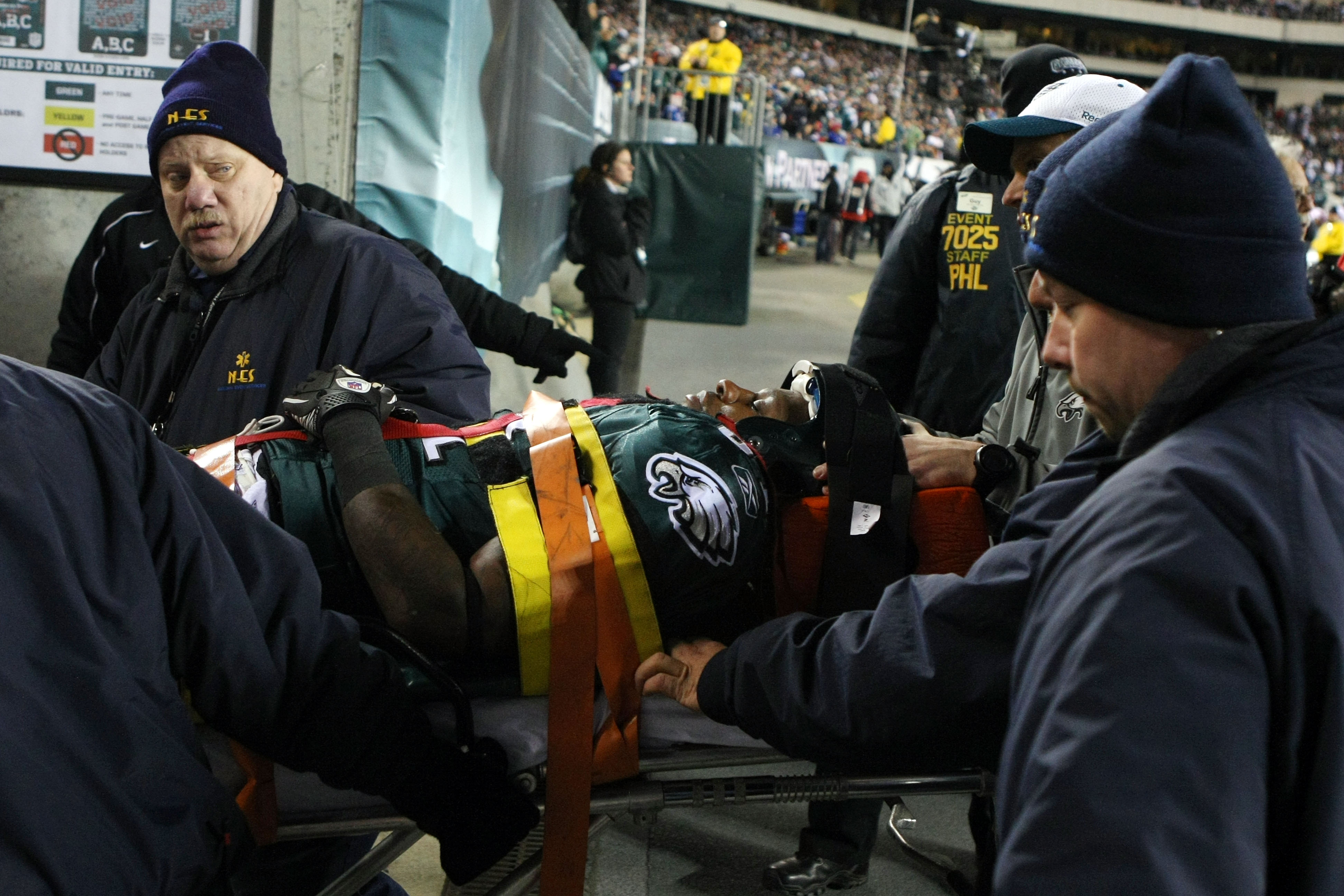 The Philadelphia Eagles kick-return man now has a disc injury to nurse over the course of the offseason, while his health and career hangs in the balance as time quickly progresses.

Welcome to the problem.

Gifting kickers with an extra five yards is great, but it doesn't do much for eager returners who are looking to "milk" yards the best they can.

Is that not enough to convince you?

The other factor is simple—returners who are looking to force their way out of their own end zone will also be met with a pile of defenders, who happen to have a five-yard head start from the referee's whistle.

Roger Goodell's helmet-to-helmet rule will help contain these injuries, but the can of worms can't be kept shut entirely. A five-yard jump for defenders more or less means many hard knocks and a ton of fumbled possessions.

All Scoring Plays Will Now Be Reviewed by Replay Officials 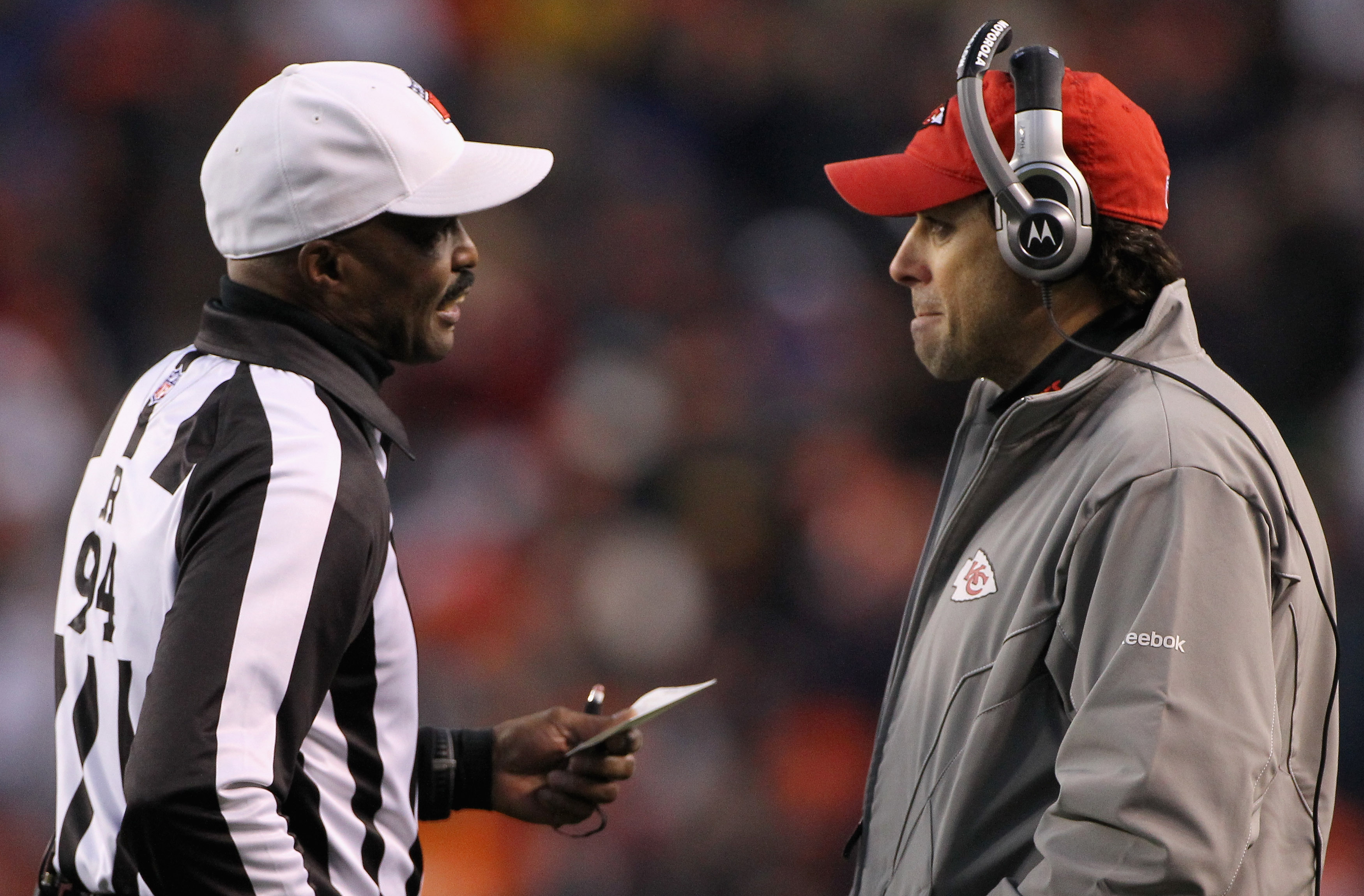 Moving the kickoffss were not the only idea placed on the drawing board on Tuesday.

The owners also voted in favor of a new replay system—one that should make many Detroit Lions fans happy in the future.

After a 30-2 vote in favor of the new system, all scoring plays will now be reviewed by the replay official—at least until the correct decision can be made.

Clear-cut touchdowns will obviously remain the same. However, plays such as Calvin Johnson's disallowed touchdown catch early last season will be sent to the tape.

Again, there is legitimate concern for this recent rule change. But the positives far outweigh the negatives in this instance.

The Good: Coaches No Longer Have to Waste Challenges 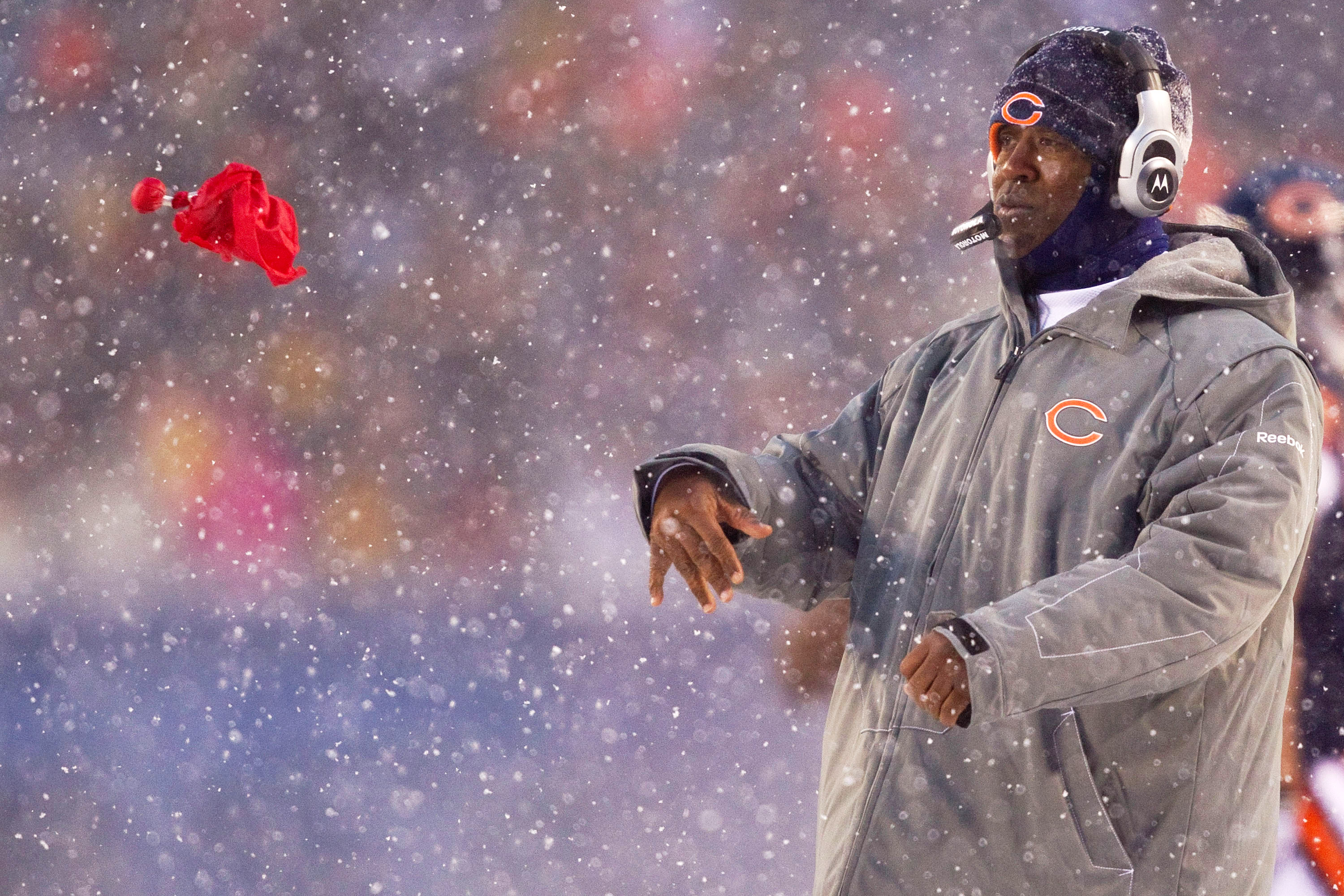 Ask any head coach: "What grinds your gears?"

It's infuriating for the team and it has become a huge problem for the NFL, with many blown calls on the field.

Coaches will no longer have to reach into their pockets and seek out ole' red.

Instead, referees will be left with the reviewing decision—one that automatically introduces a whole new set of problems.

Perhaps it's a discussion for another day, but coaches will still be awarded a third challenge if they win their first two.

Blown calls, therefore, will decrease, but don't expect every coach to now be calm and collected on the sideline.

The Bad: The Game Slows Down 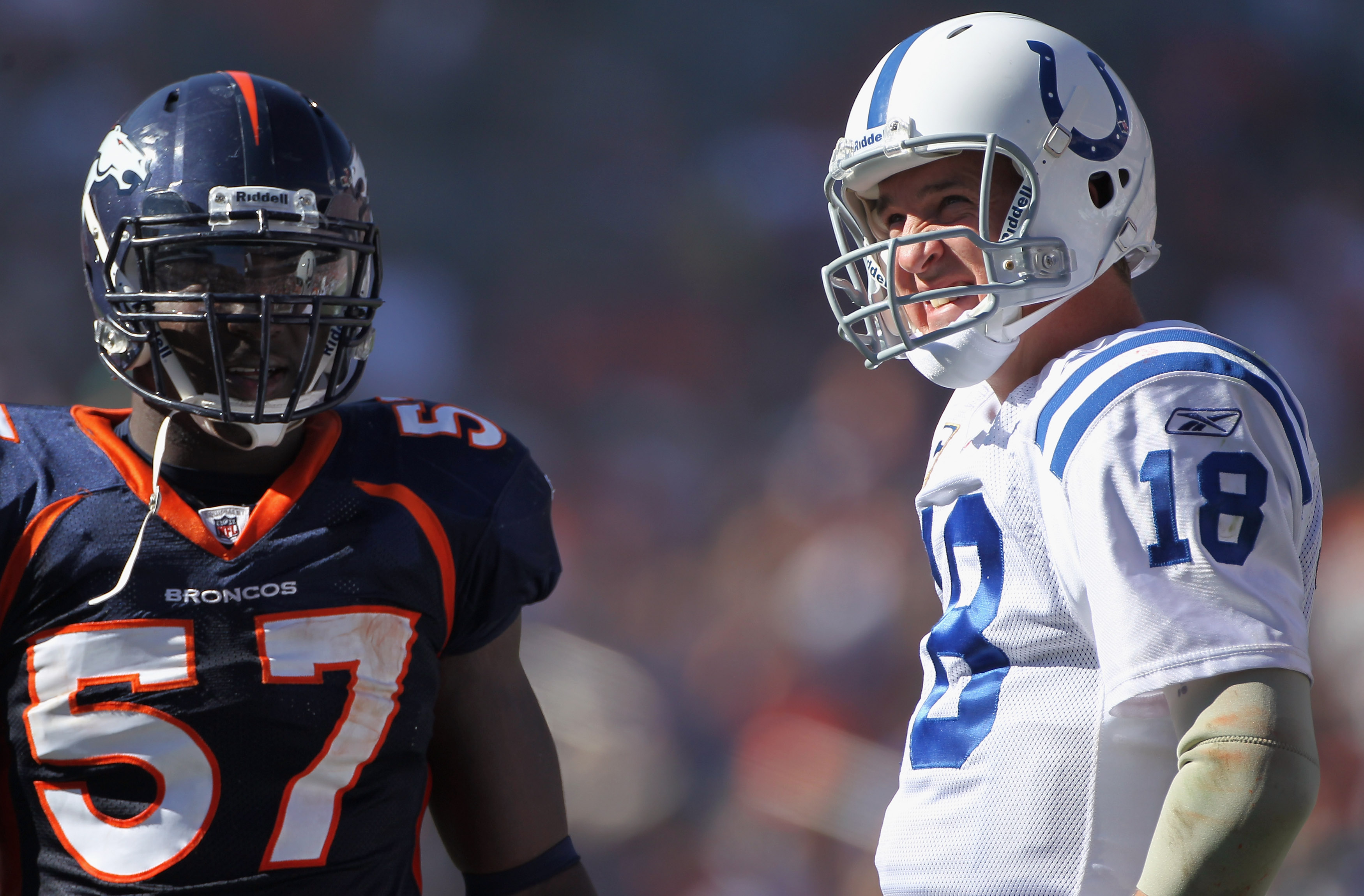 Coaches may be pleased to know that the challenge flags are safe, but the game itself becomes vulnerable with this new rule change.

Is the NFL slow enough already? Yes. Do replay calls tend to drag on? Of course.

Yet, with this rule change, the normal three-hour span may be stretched out even further.

Having said that, fans will still watch on a weekly basis, especially if referees can guarantee the correct call will be made.

Still, expect to see a few bored players on the field and a handful of unnecessary commercial breaks. 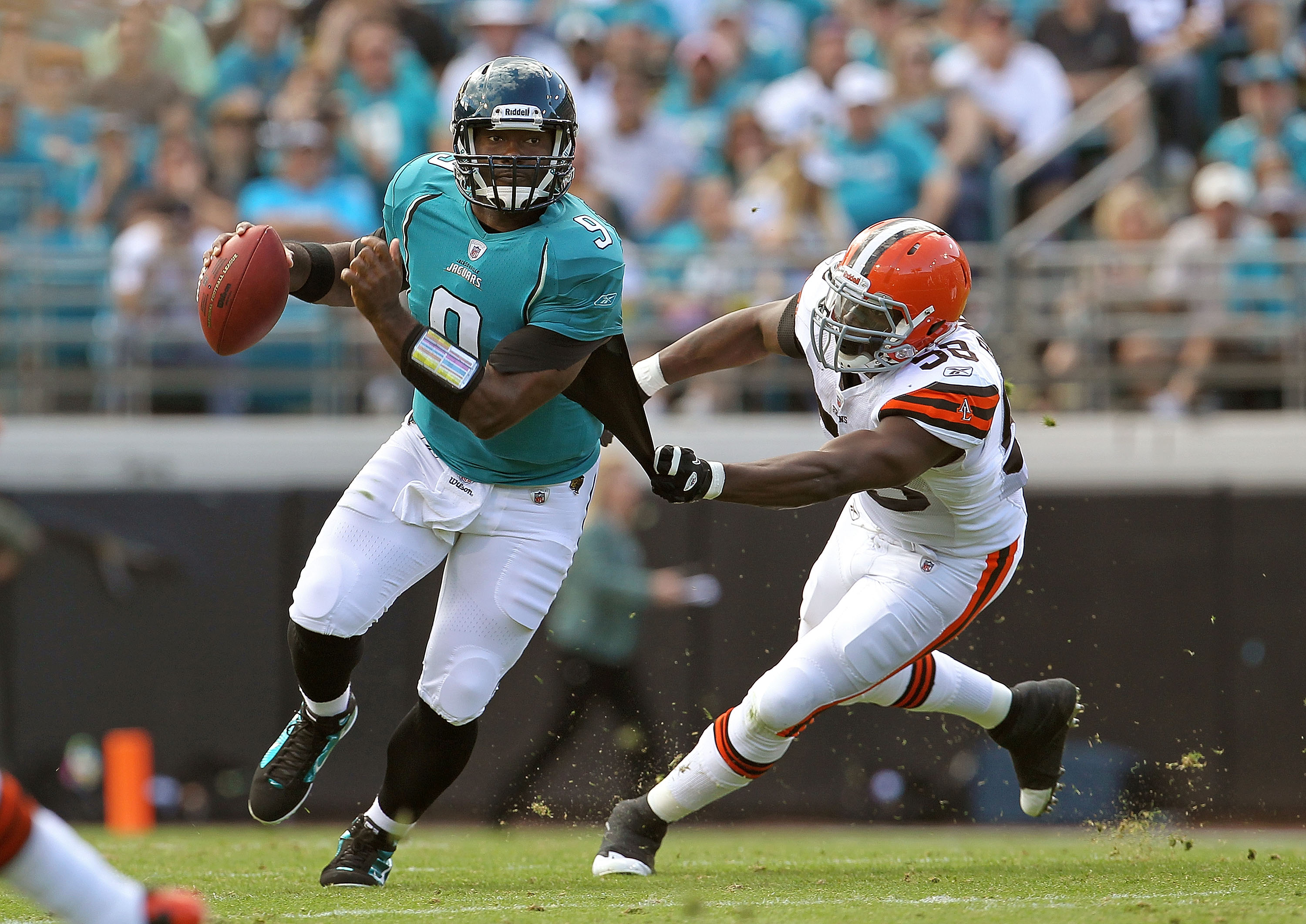 The league seems to have learned from the past, as Goodell stressed to fans that players will not be replaced during the lockout.

"We have not had any discussions or consideration given to replacement players," Goodell told the New York Daily News. "That hasn't been discussed, it hasn't been considered and it's not in our plans."

In 1987, owners found a solution to the labor strike by implementing replacement players to keep fans moderately happy.

The football was far from pleasing, but in the end, the league came to terms and big-name players such as Joe Montana returned, allowing the NFL to pick up where it left off.

Apparently, though, Goodell wants none of this.

Teams Have Been Fined

Five undisclosed teams have been fined for breaking a crucial offseason rule. The sum of money is also unknown.

All the same, the NFL has slapped five total franchises on the wrist for breaking the player workout policy.

There's no question that teams have become uneasy during the lockout, taking to the practice field early to condition their players.