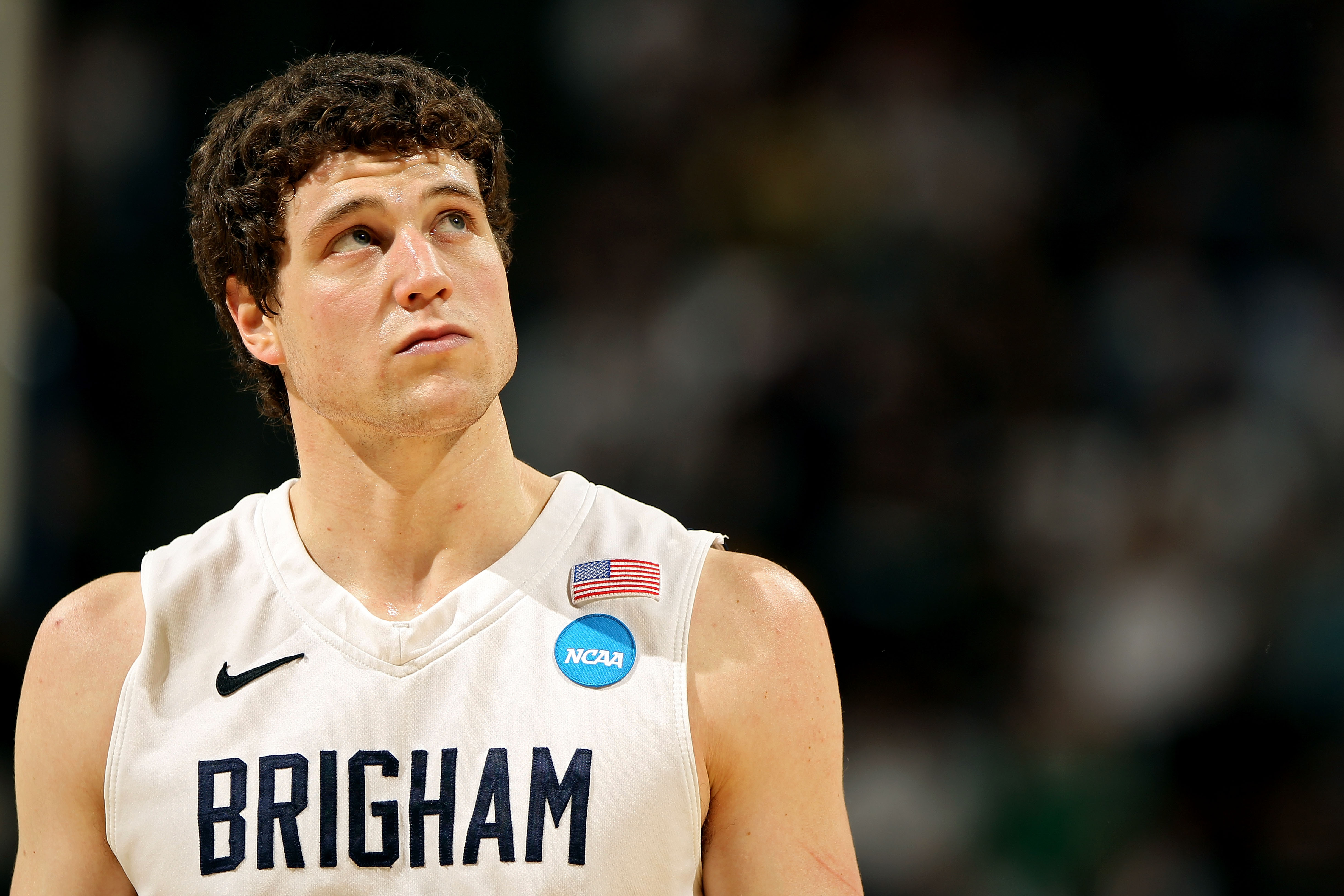 Jimmer Fredette﻿ seems to be the basketball version of Tim Tebow. Seriously, the two have a lot in common, and it's even more interesting as Fredette and the BYU Cougars prepare to play against Tebow's alma mater, the University of Florida Gators.

I'm usually not the type of person to compare proverbial apples to oranges, but in this situation, it just kept jumping out how similar these two athletes are.

Here are four reasons the two are more alike than different.

Fame Started With the Florida Gators 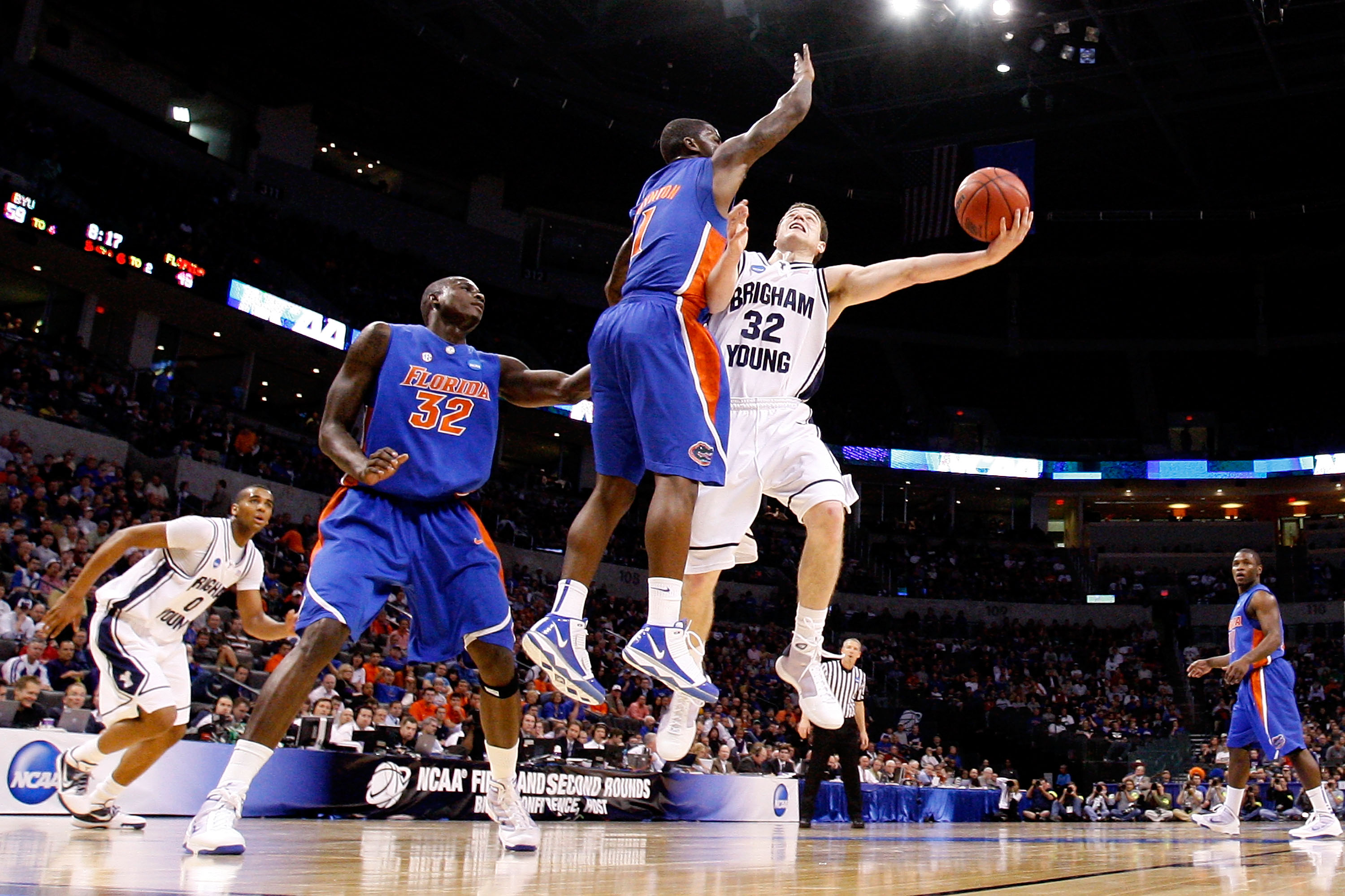 Tim Tebow played for the Gators, and Jimmer Fredette received his first national attention against the Gators.

In the first round of last season's tournament, Fredette scored 37 points and hit two three-pointers in double-overtime to help lead the Cougars over the Gators.

His performance tied a record for most points scored by a BYU player in a tournament game and was the first time in 17 years the Cougars advanced past the first round of the tournament. 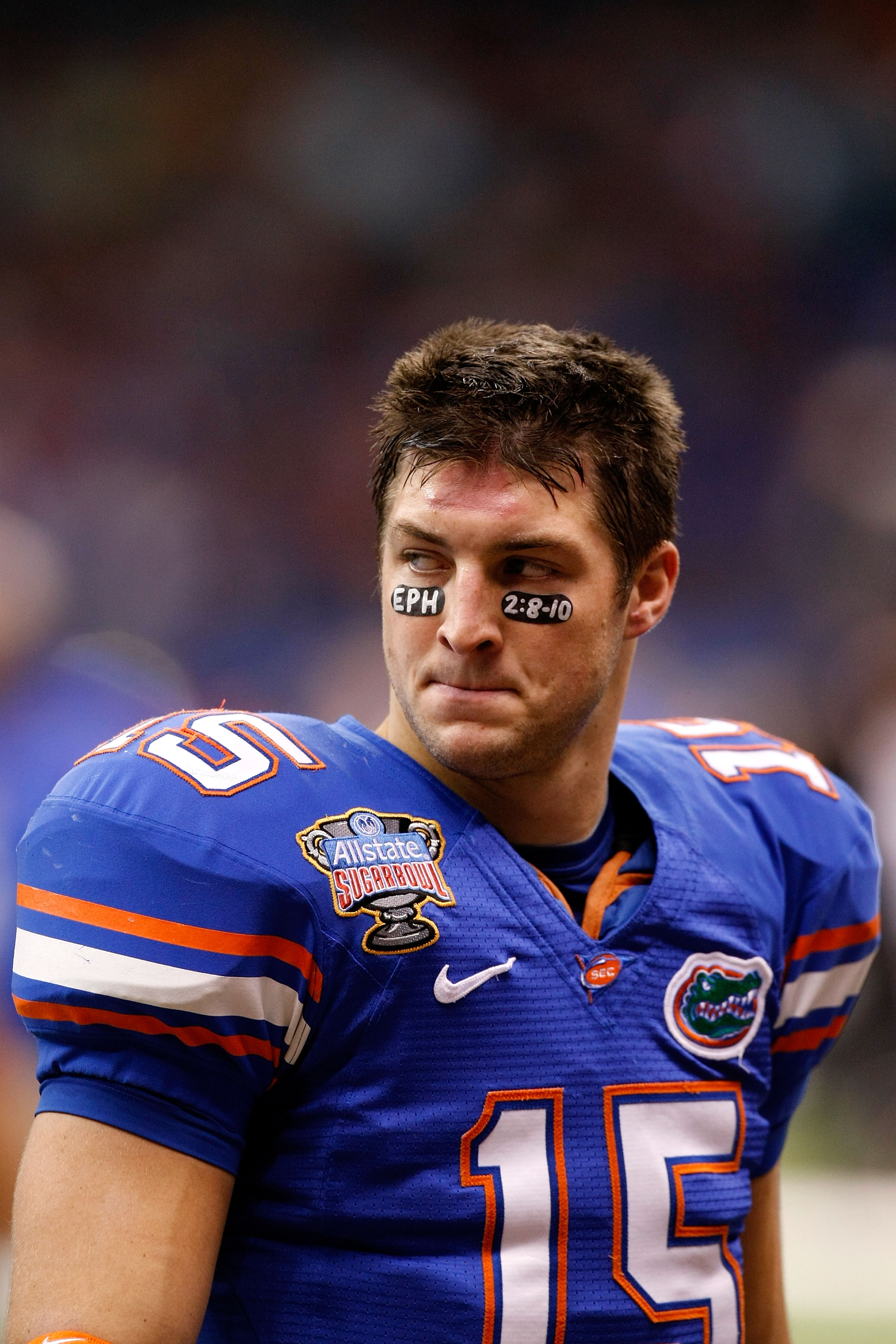 Part of the connection between Tebow and Fredette is religion-based.

During his collegiate career, Tebow was known for putting Bible verses on his eye black. There were even reports of Google.com's traffic spiking after he wore John 3:16 on his eye black during the BCS National Championship Game.

Fredette not only attends Brigham Young University, but is Mormon as well.

With all the attention BYU received when his teammate Brandon Davies was disciplined for violating the school's honor code, he was further regarded as the type of athlete who would make a good role model.

One thing about both players is that they tend to make the news for doing what's right rather than what's wrong. 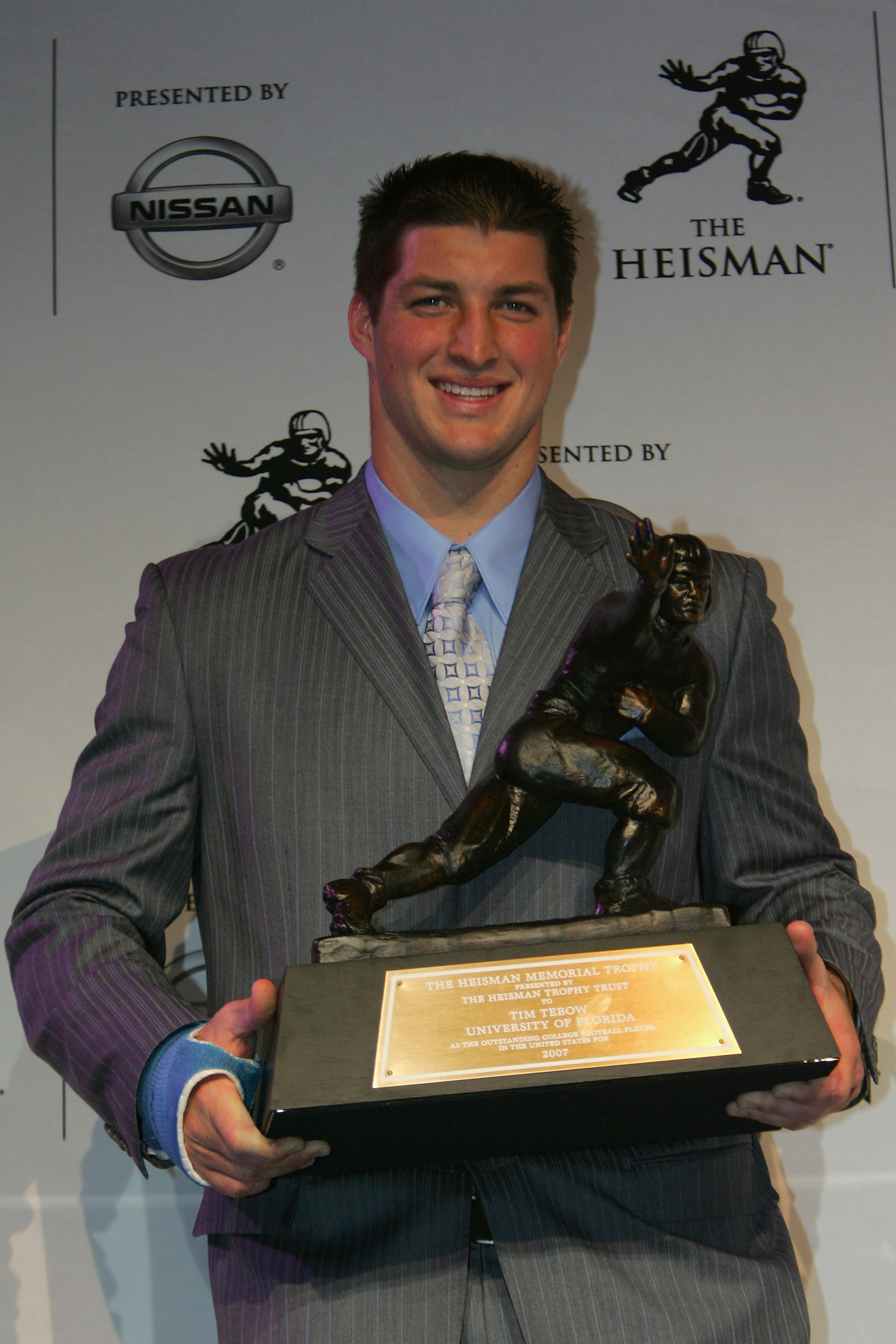 Tim Tebow was one of the greatest college football players of all-time. He was a part of two conference championship teams and two national championship teams. He also won numerous individual awards, including the Heisman Trophy.

Fredette is hoping to add a national championship to his resume. 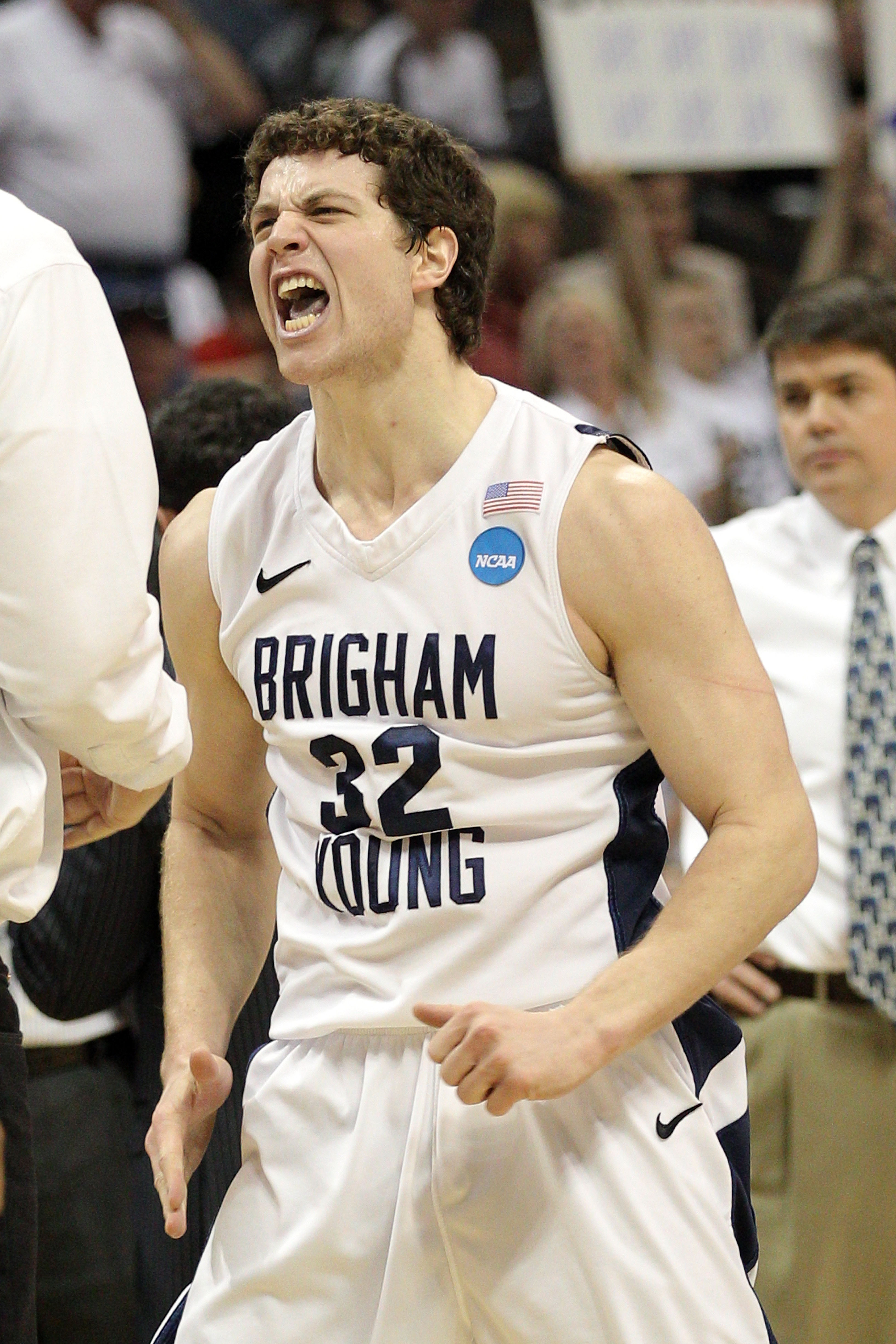 Tim Tebow was the greatest college quarterback during his time at Florida.

As the draft approached, many scouts and teams felt that his throwing motion and style of play would not translate well in the NFL. It was a surprise to many when the Denver Broncos selected him in the first round of last year's draft.

Jimmer Fredette is facing similar criticism. Although he leads the nation in scoring, many feel that he doesn't have what it takes to be a starter on the NBA level. His role has been suggested to come off the bench and be a perimeter shooter due to a perceived inability to take it to the hole in the NBA.

However, there are also some people who believe both could be stars at the professional level if on the right team with the right supporting cast.