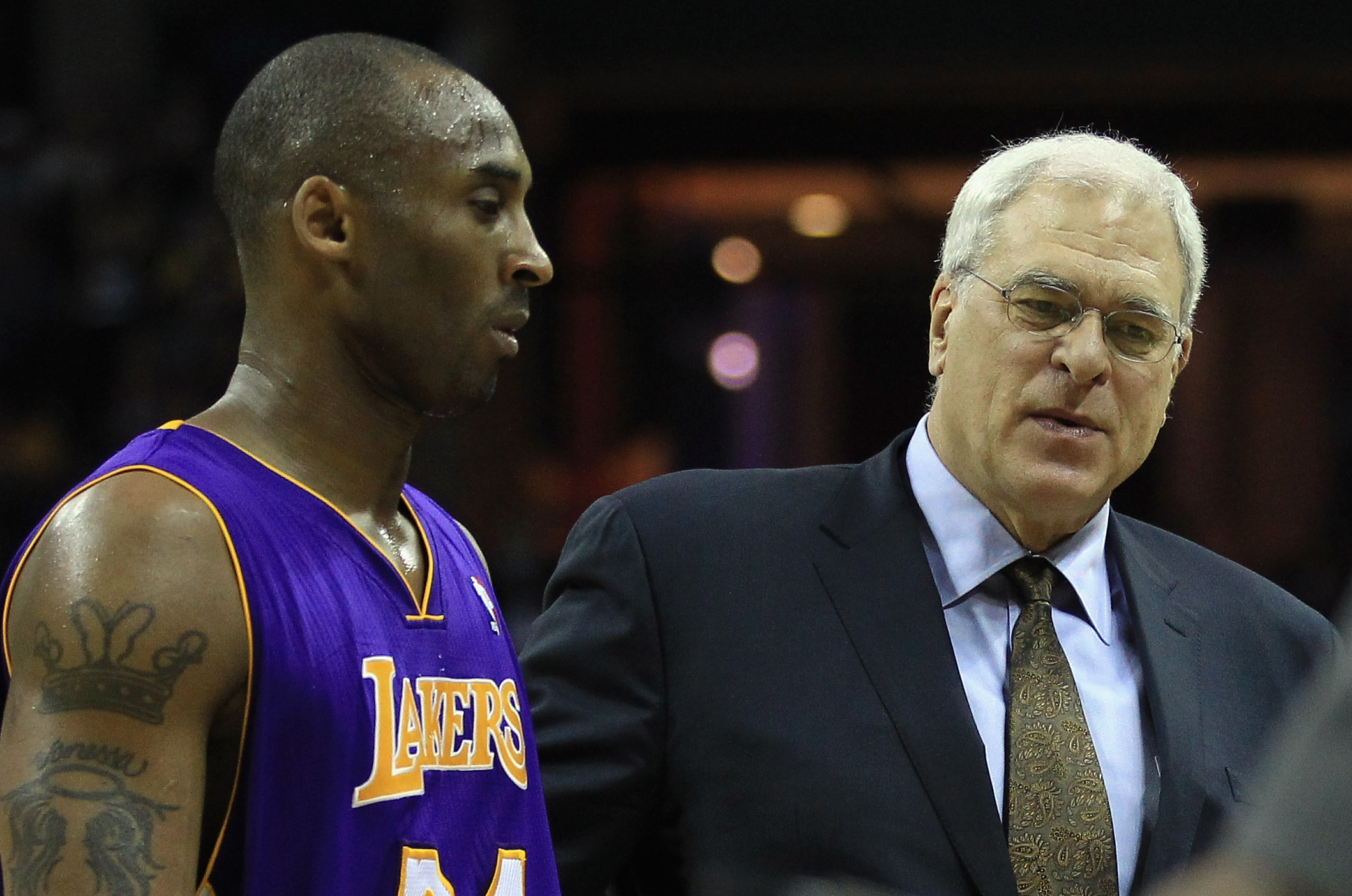 He's coached MJ, Scottie, Shaq and Kobe. The Zen Master has a championship ring for all his fingers and even his two thumbs. Phil Jackson has seen it all.

It's been an interesting year in Laker Land to say the least, and Phil Jackson has made some interesting comments throughout the season.

Here are the top 10 quotes that the Lakers head coach has given the media this season.

Jackson's thoughts on if he thinks the Lakers will play the Heat in the Finals.

"I personally don't think they can get by Boston," Jackson said. "I think Boston is too good a team. I think a team is still going to win. ... Boston is older and they have to go through the rest of the schedule without having some kind of breakdown of players. Ray Allen and Kendrick Perkins, etc., they are just really a good team. But there's nothing like the great athletic skill and dynamism that [LeBron James and Dwyane Wade] have and [Chris] Bosh is a terrific player in his own right. There's no doubt about their individual skills."

Phil Jackson Would Like To Spend The Holidays at Home 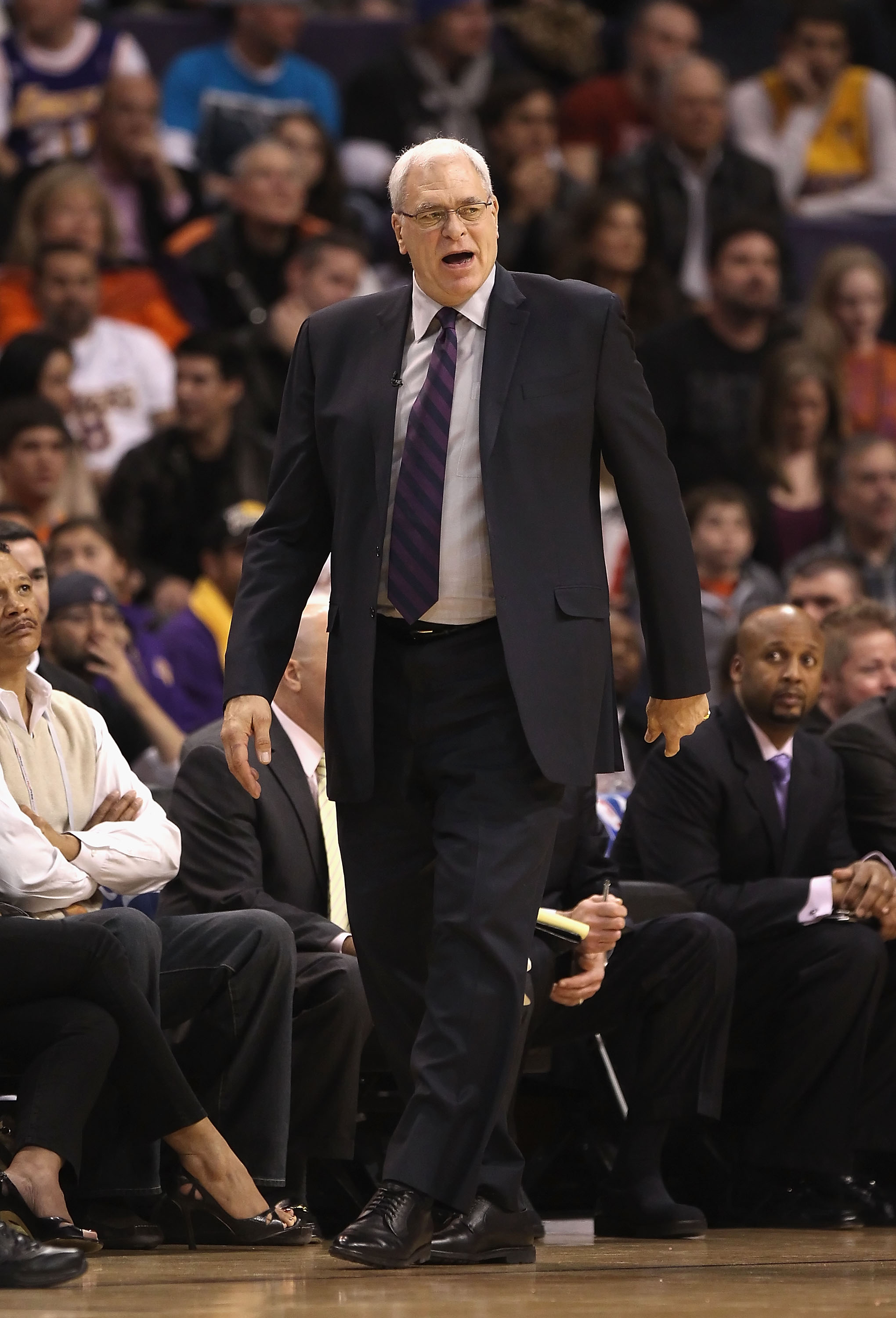 "I don't think anybody should play on Christmas Day," Jackson said. "Soccer teams don't play this time of year, they take a break. I don't understand it. "When I was in the CBA, we had a commissioner who had a Christmas Eve game. I had to call him up and say that's the holy time. ... You just have to keep reminding them that this is a special day."

Read the rest of the story @http://sports.espn.go.com/los-angeles/nba/news/story?id=5945183 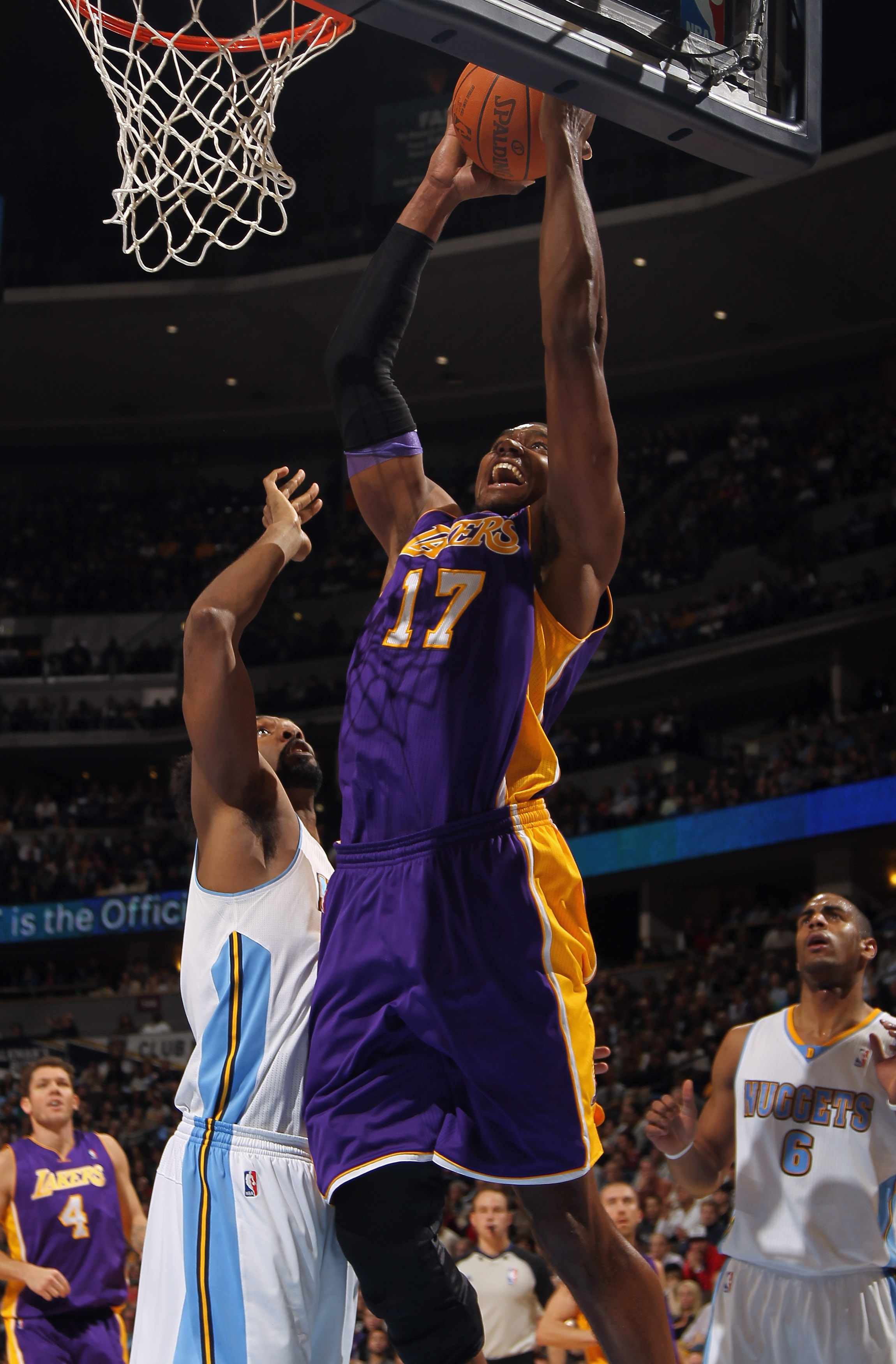 The Zen Master hasn't been pleased with the time Andrew Bynum has taken to recover from knee surgery. Jackson voiced his displeasure right before the center was set to return.

"This is something that's supposed to take place after the season and he's supposed to be ready by the season and we built our team around that fact," Jackson said. "It wasn't by the end of exhibition season. It was like he would be able to start and go through preseason and go on with us. Well, everything got delayed. His operation wasn't done on time. Andrew was late to his operation. There was a whole myriad of things that have gone on in this thing.

Read the whole story at: http://sports.espn.go.com/los-angeles/nba/news/story?id=5990213

Jackson On Embarrassing Loss to Cavs 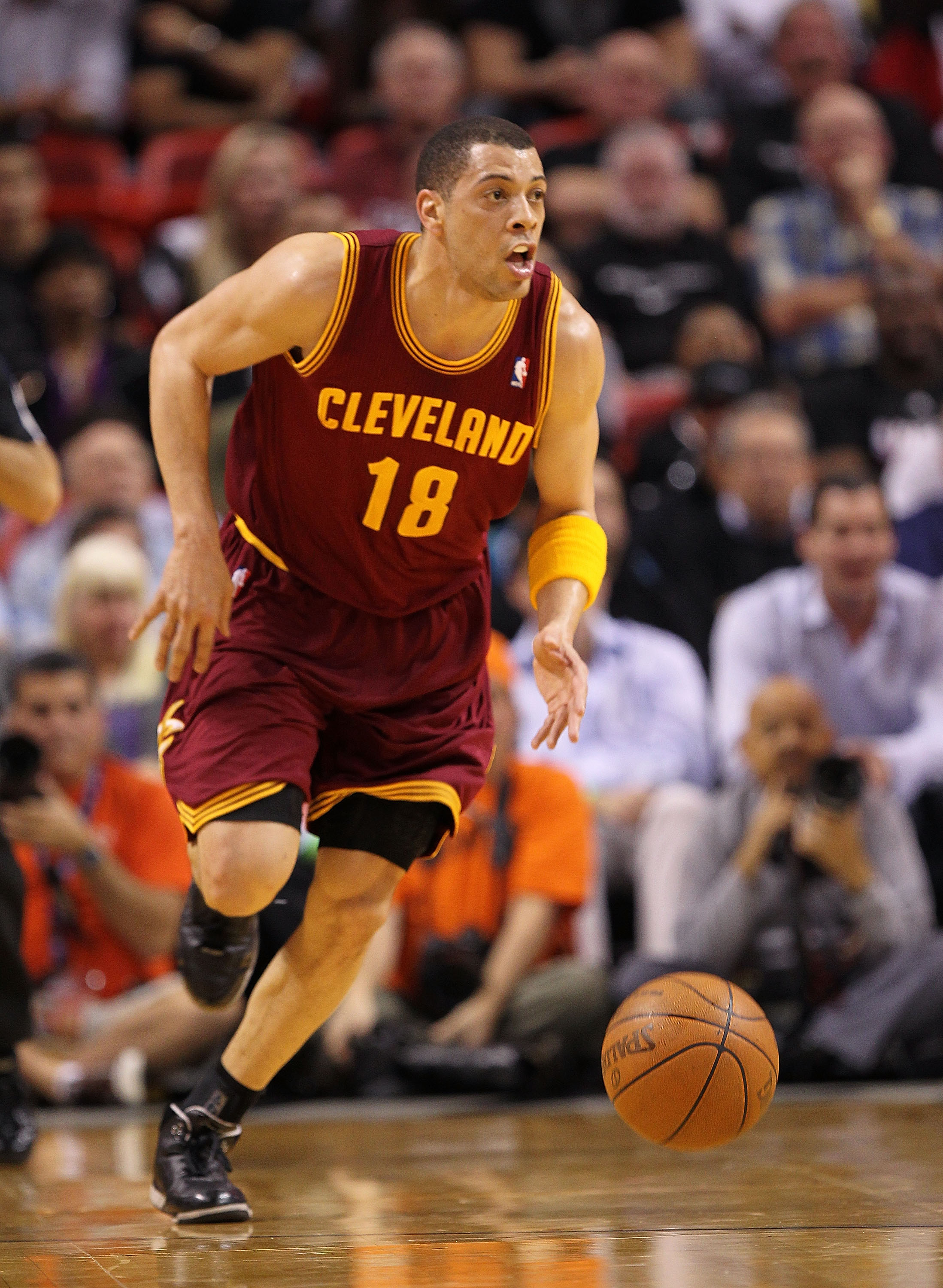 The Lakers had blown out the Cavs by 55 points earlier in the season....... They lost to the Cavs just before All Star weekend got under way.

Jackson didn't have a lot to say after the Lake show lost to the lowly Cavs.

“I think they took their All-Star break before the game,” Los Angeles coach Phil Jackson said. “They left before this game started.”

Phil On Confrontation With Ron Artest 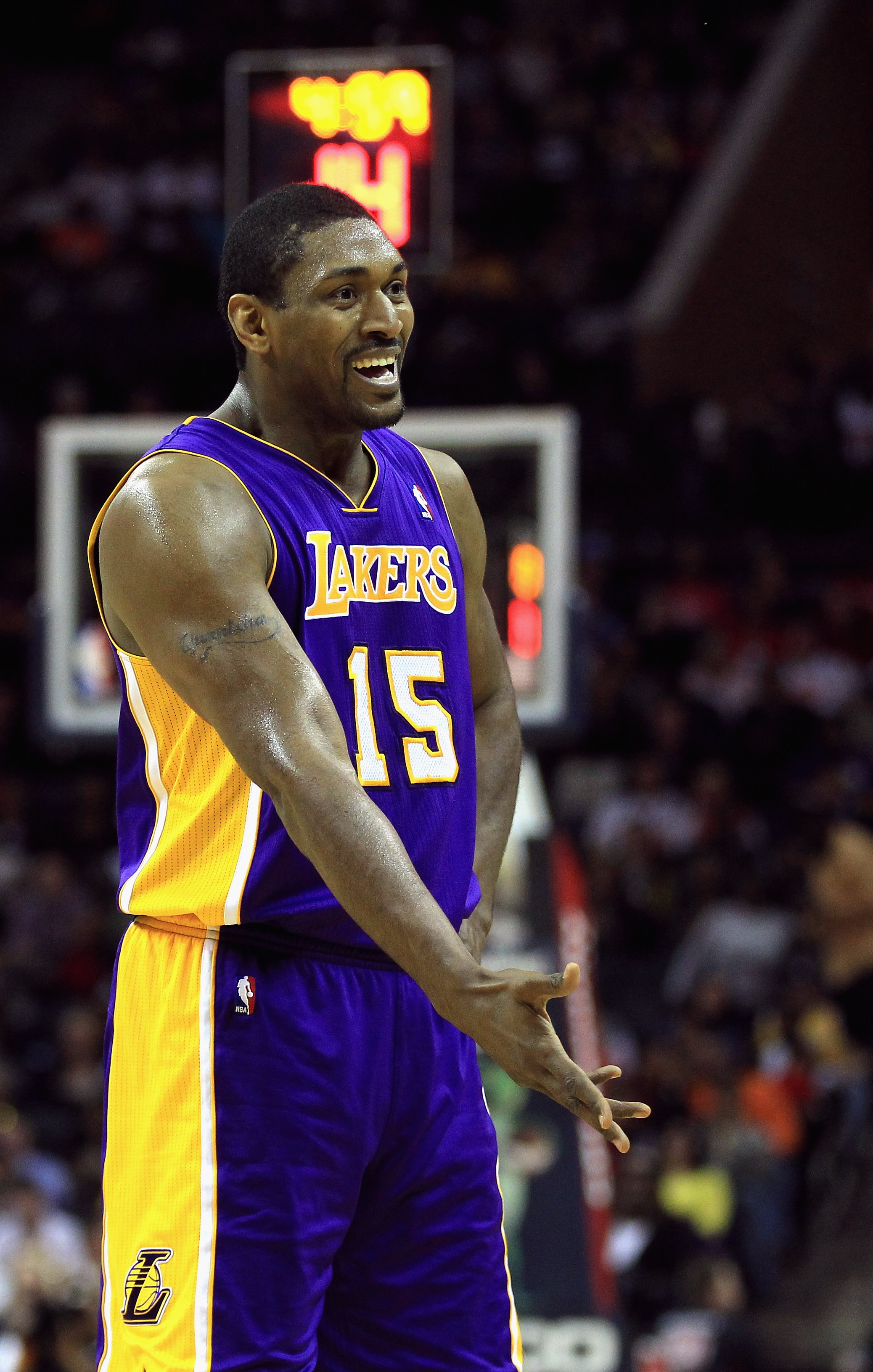 The Lakers had lost four of six games by an average of 17.3 points per game in early January.

Following the week of losing it was reported that Artest and Jackson had a loud confrontation at practice. Here's what Jackson had to say about the report.

"That's not accurate, but it's close to accurate," Jackson said. "It was not a loud confrontation; it was a man-to-man confrontation. And it was obviously out of character for both that to happen at practice and for Ron. And it wasn't about embarrassing him publicly; it was about some of the issues that had been brought up that have focused about him."

The Lakers had just lost four games in a row for the first time since 2007. Here are Phil's thoughts after a loss to the Houston Rockets

"It's pretty easy to throw the ball [to] Kobe sometimes and just go and stand in the corner and suck our thumb, but you can't do that all the time," Jackson said. 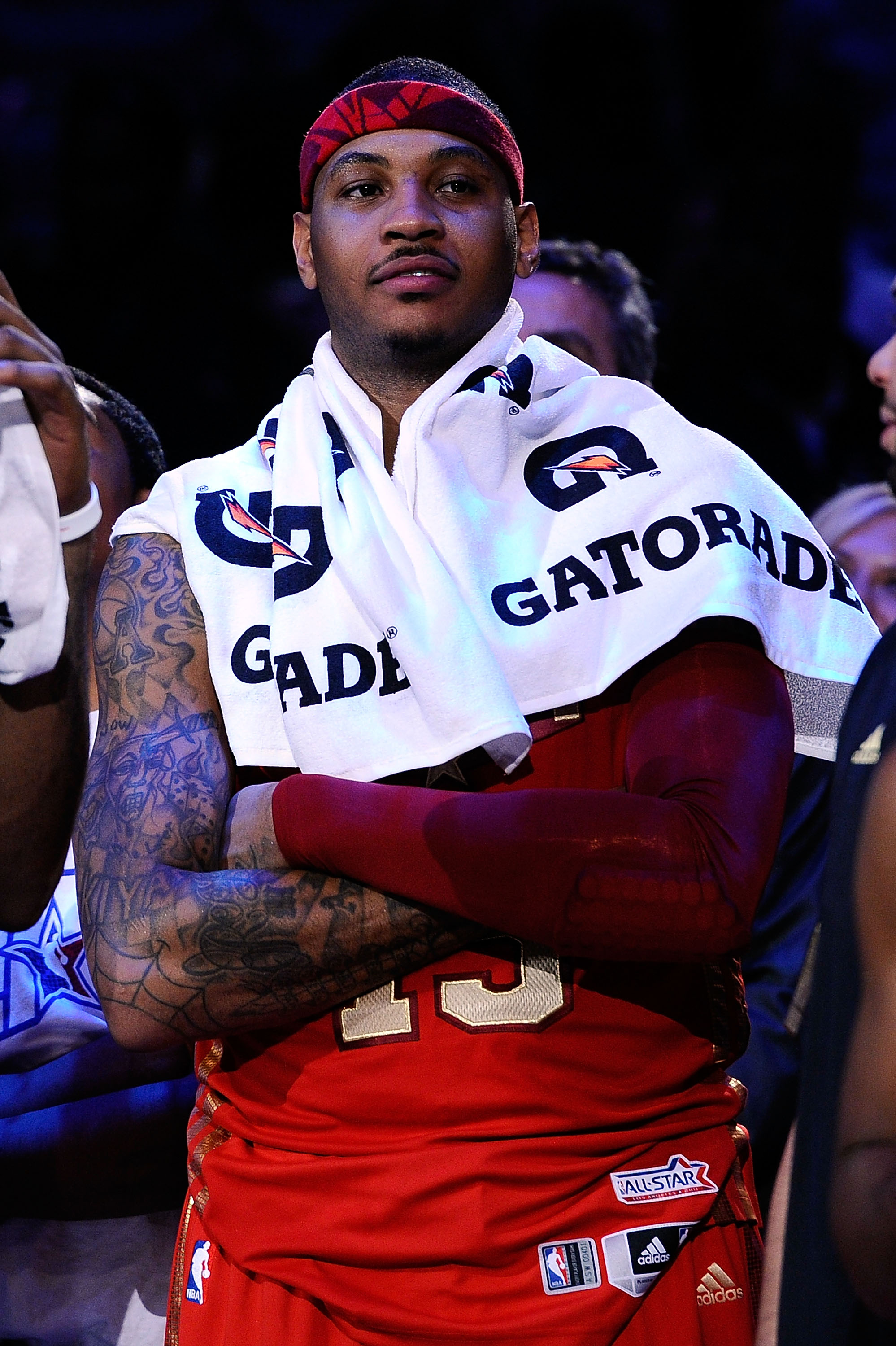 "I haven't even entertained it,” Jackson said of trading for Anthony. “My first thought is why are these [media] people interrupting my life with these kind of rumors.”

The Lakers had just lost to the Grizzlies, and the Zen Master thought that it was Kobe's fault.

The Zen Master Thinks The Heat Will Want Riley to Coach 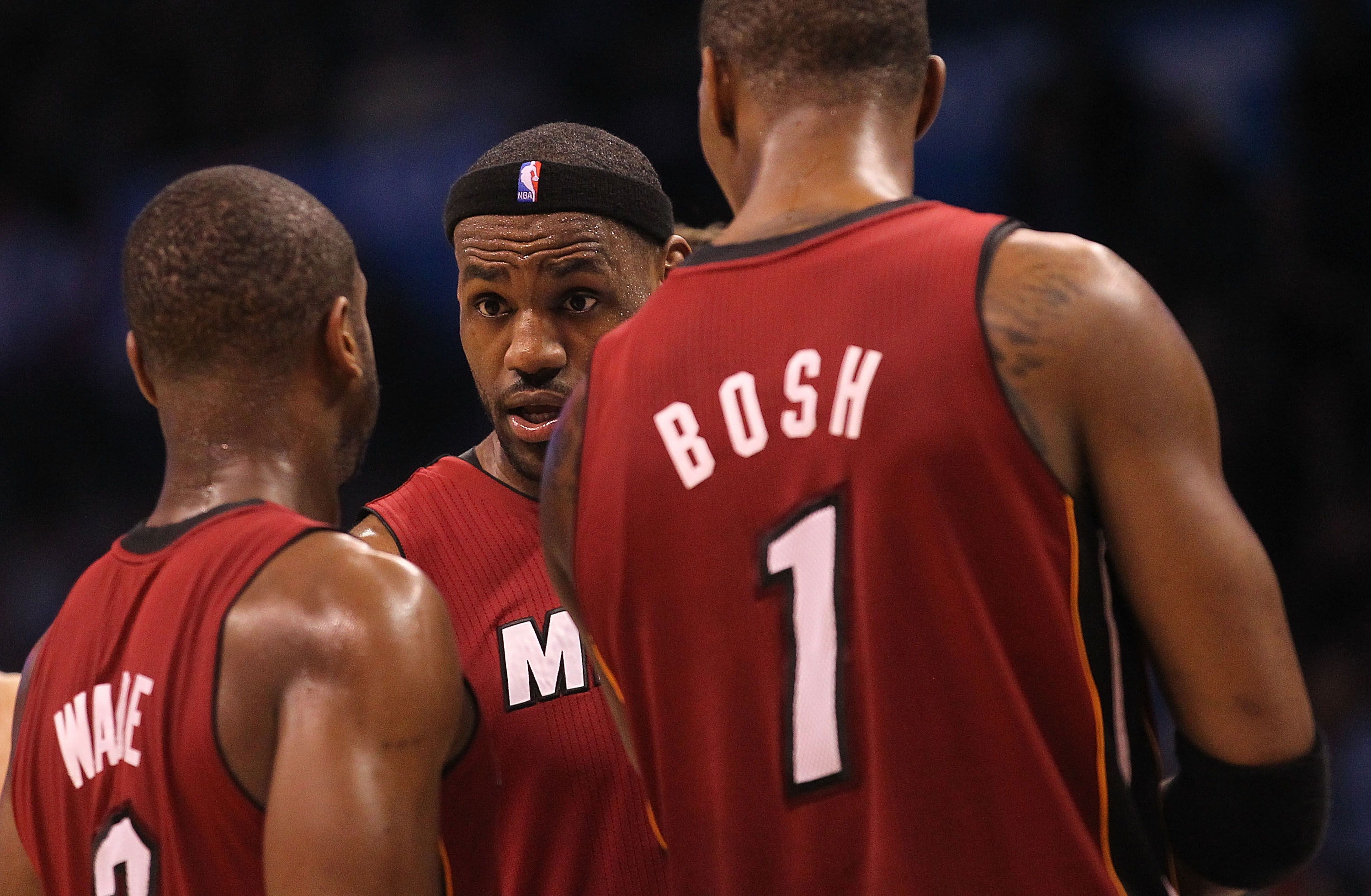 The Heat got off to a slow start this year and Phil Jackson thought he'd add some fuel to the media fire when he suggested that the Big Three would want Riley to coach instead of Erik Spoelstra.

"The scenario that sits kind of behind the scene, is that eventually these guys that were recruited -- Bosh and James -- by Pat Riley and Micky Arison, the owner, are going to come in and say, 'We feel you [Riley] can do a better job coaching the team. We came here on the hopes that this would work,' and whatever, I don't know," Jackson said. "That's kind of my take on it, is that eventually if things don't straighten out here soon, it could be the Van Gundy thing all over again."