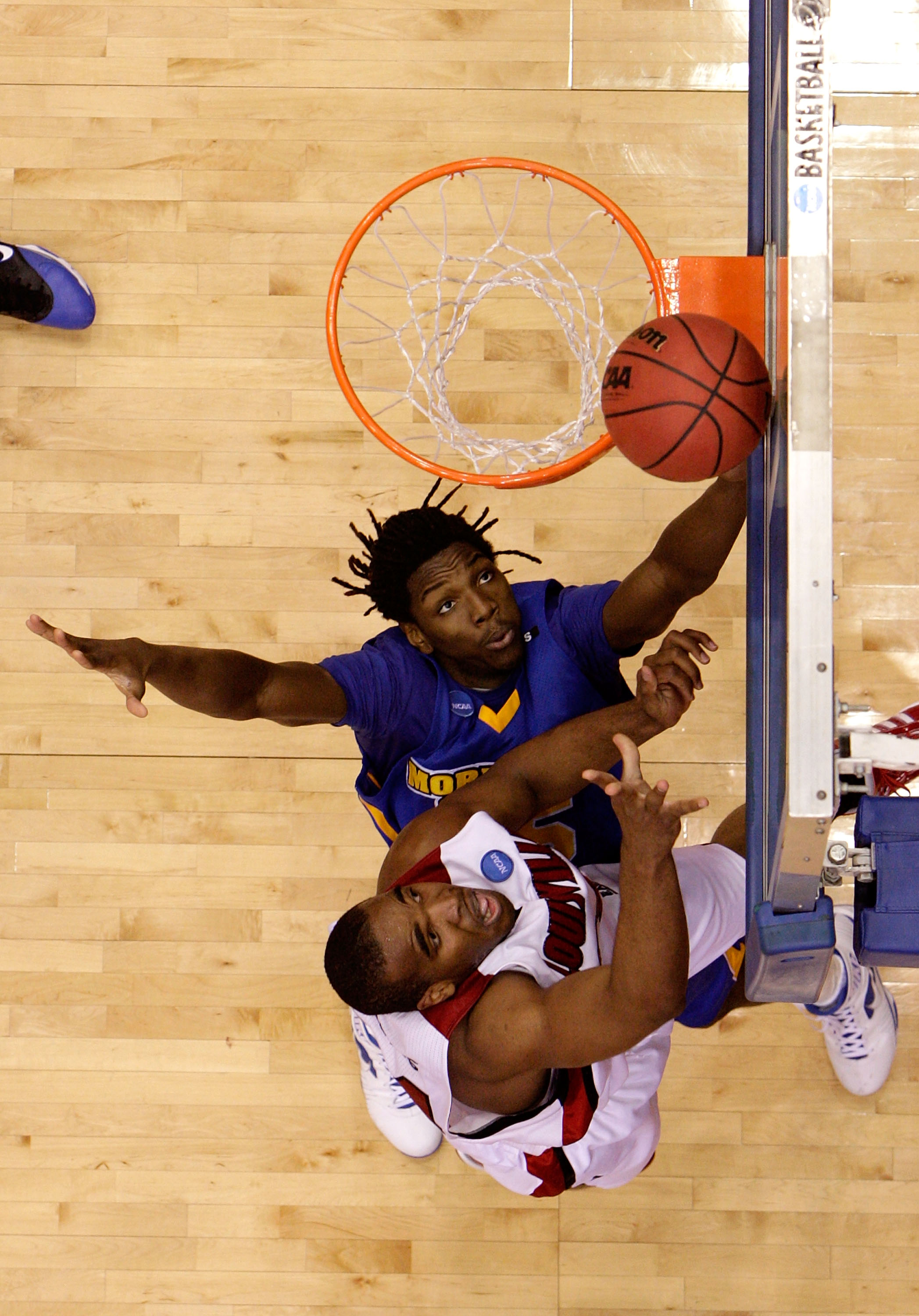 Kenneth Faried moved into a good neighborhood on Saturday.

Morehead State's 6'8" forward center moved ahead of Tim Duncan to establish the modern-era (since 1973, when freshmen became eligible to compete on the varsity level) NCAA Division I career rebounding record today.

The following is a list of the top five career rebounding leaders: 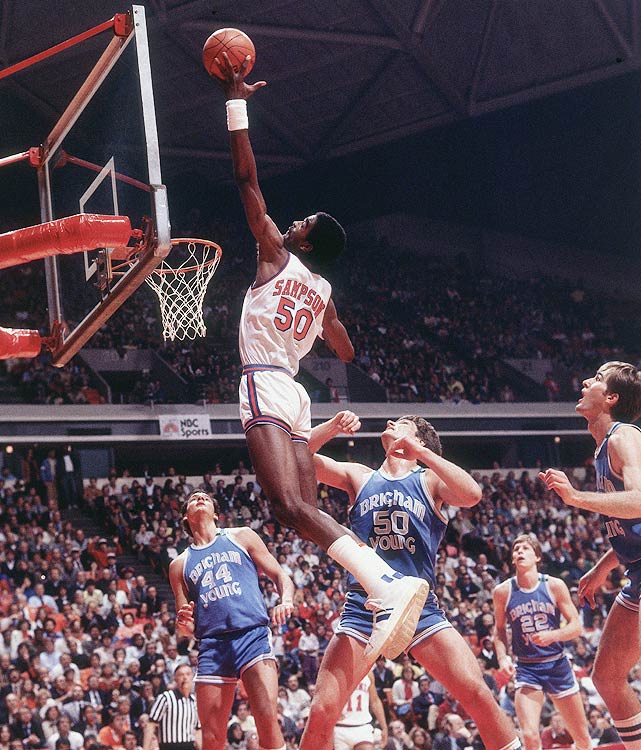 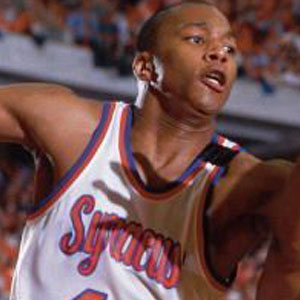 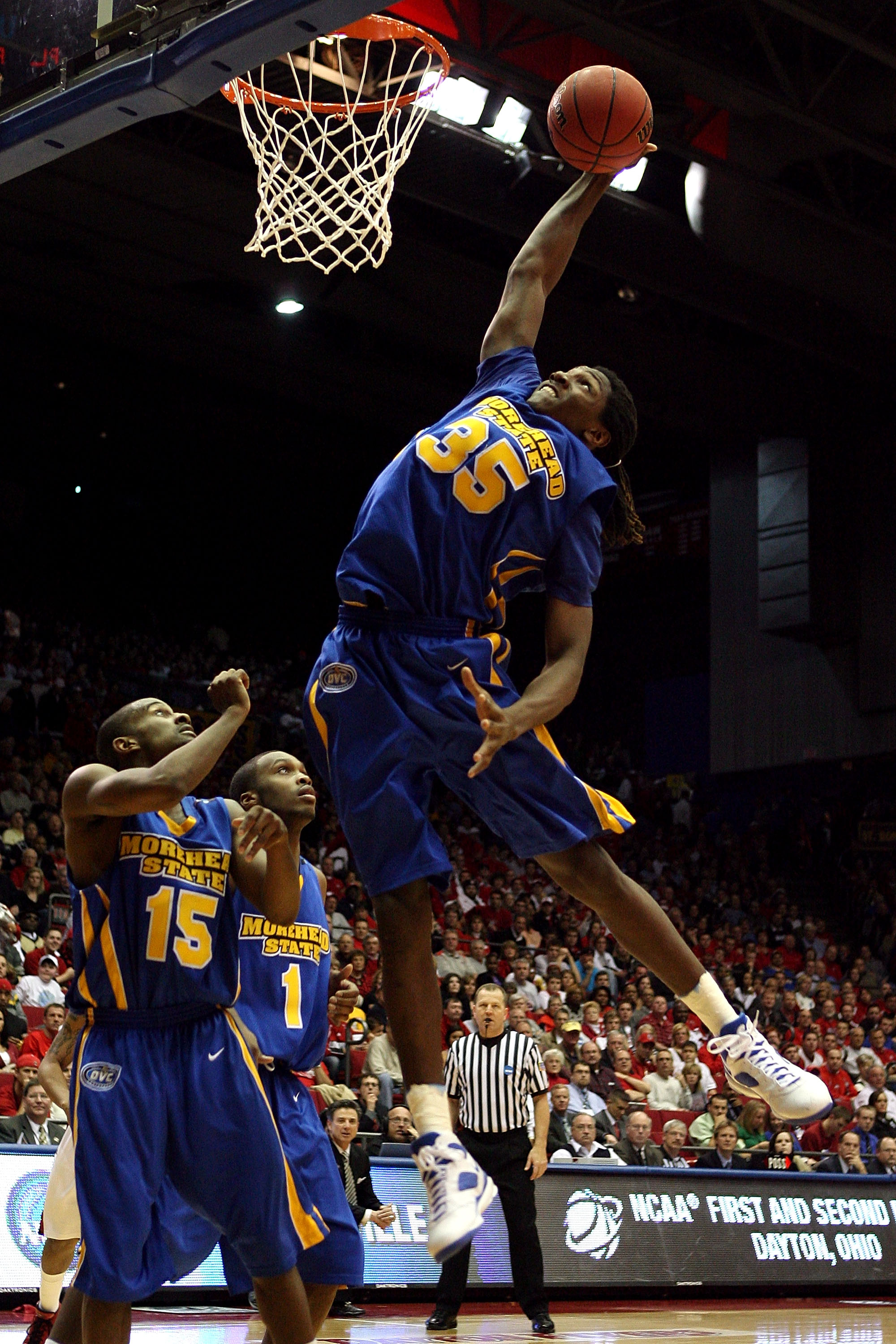