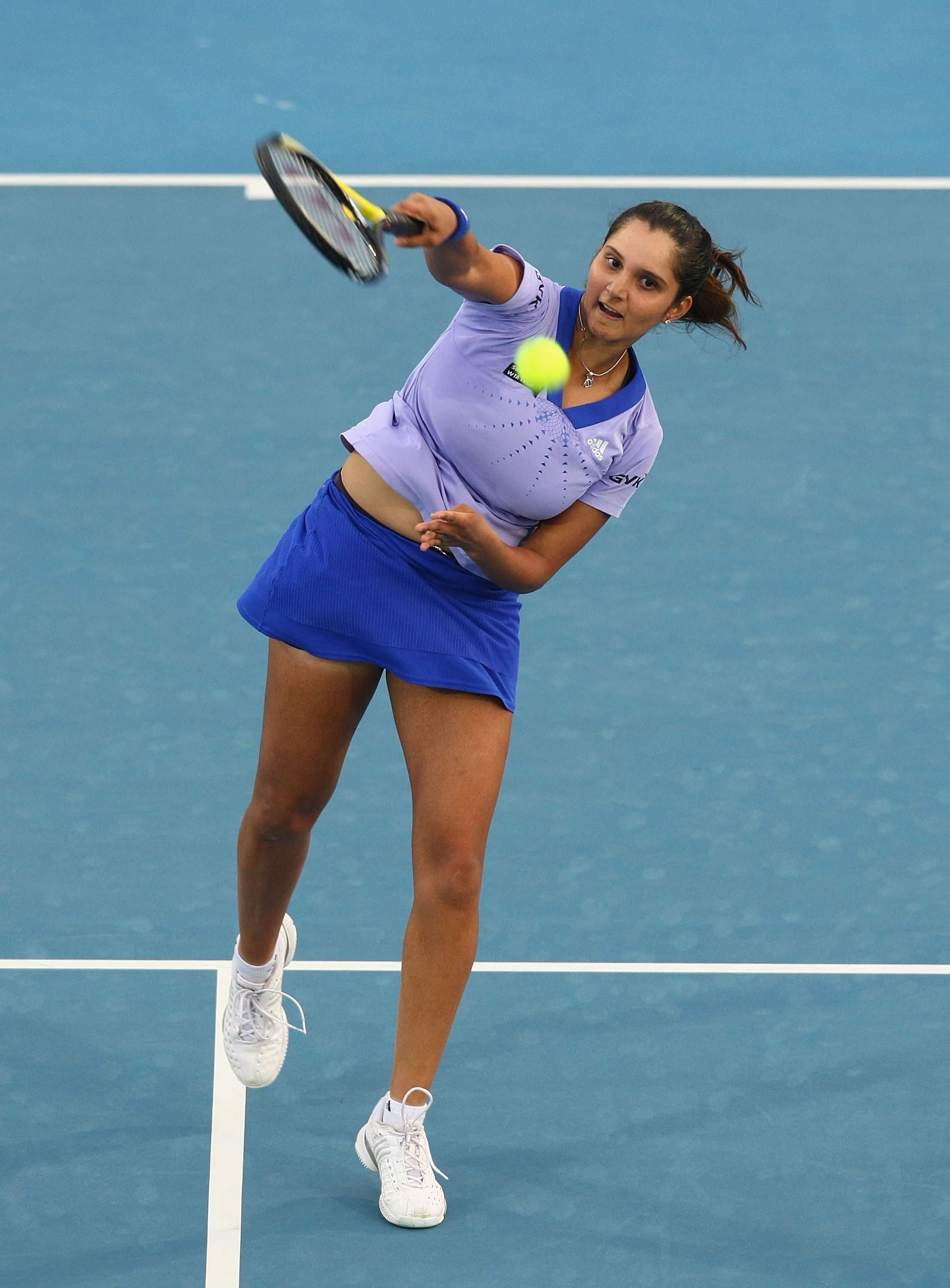 Are Rafael Nadal’s injuries behind him?

Who are the other challengers on the men’s side?

Is this the year of the Woz?

Is the women’s ranking system legitimate?

The answers to four of the questions are still up in the air.

Novak Djokovic’s Australian Open victory has given doubters more than a hint as to who’s not hanging to the coat-tails of the big guns—Roger Federer and Rafael Nadal.

Using the article as inspiration, I arrived at five burning questions for Indian tennis.

1) Can The Indian Express Clinch Another Grand Slam Title? 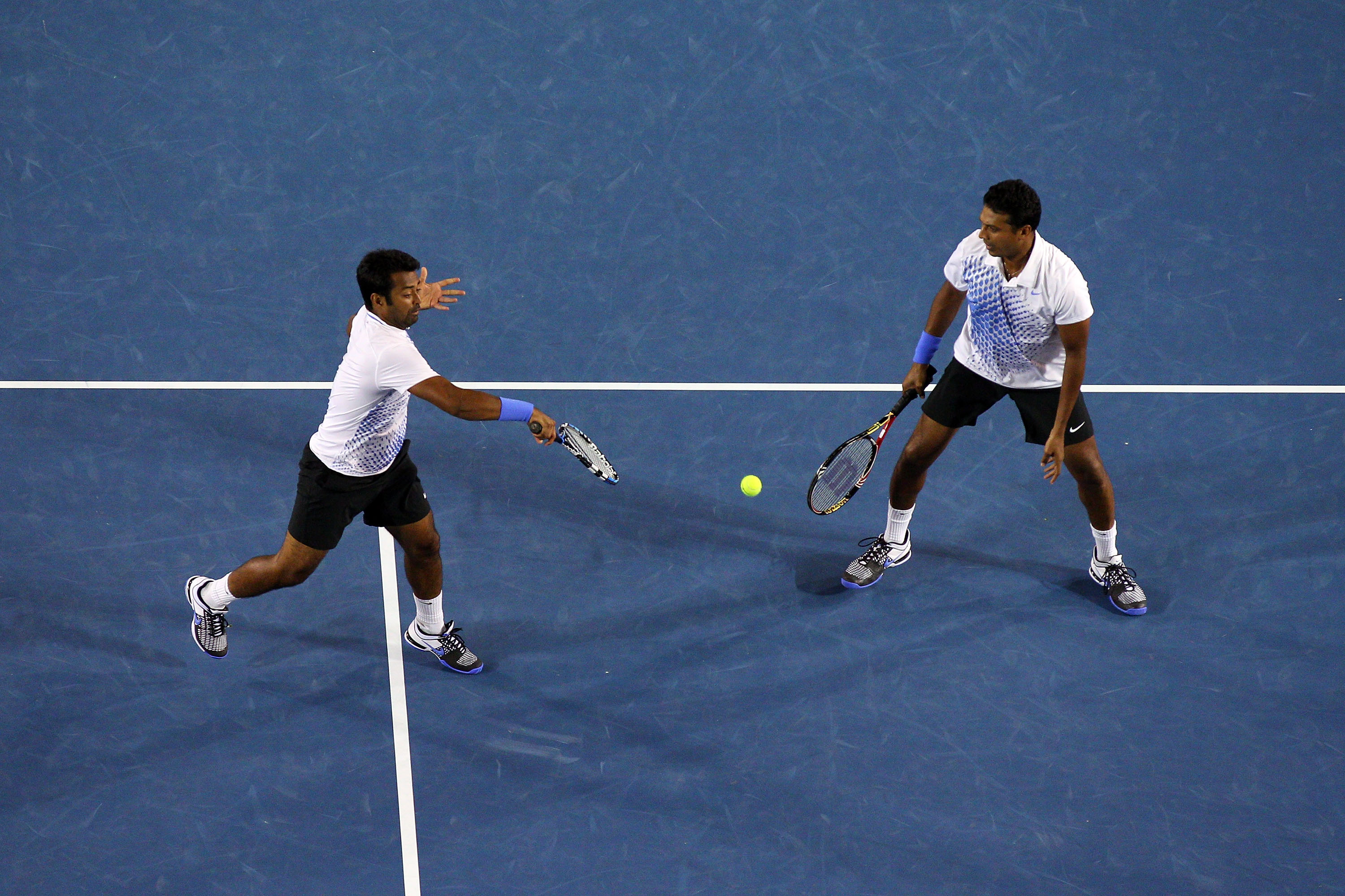 The results were stupendous. The duo ran away victors at Chennai and it took all the experience, skill and wiles the Bryan brothers could summon to fend off the challenge of the experienced campaigners at Melbourne in the men’s final.

The Australian Open remains the one major title the Indians have not claimed in men’s doubles.

The couple will take a call as to whether they will continue to play together the rest of the year. Indian tennis fans hope their partnership endures.

Pencil in another major for their overflowing cupboard of trophies , if they do. It’s just a matter of time. 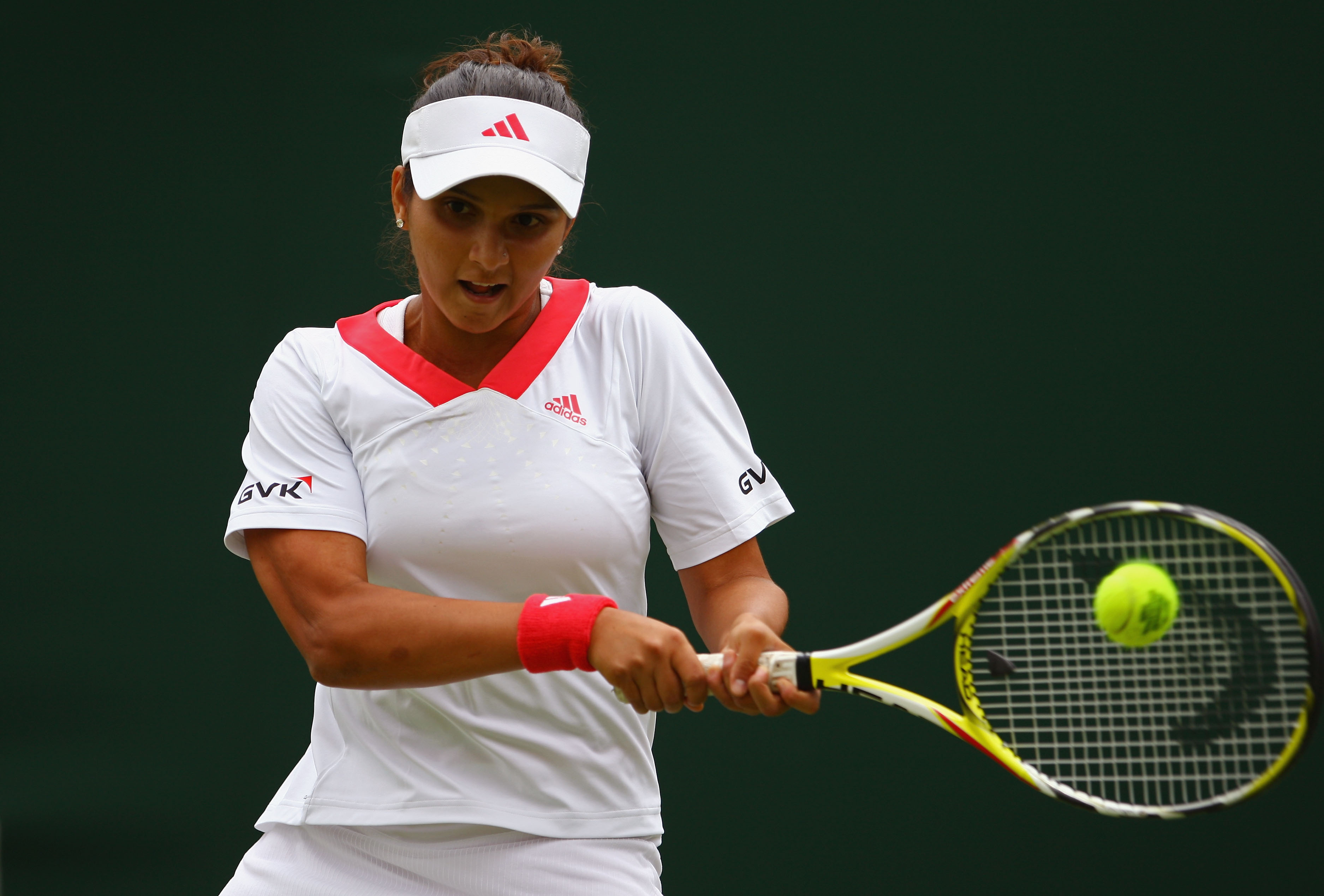 Sania Mirza burst on the firmament of Indian women’s tennis like a shooting star; she ascended the heights of glory and her bazooka-like forehand was a joy to behold.

However, injuries plagued her game and she was left by the wayside by younger, stronger, fitter competitors. Her rivals discovered the chinks in her armour; her natural impatience exacerbated by the twitches of her no longer supple wrists.

She dropped out of the top 100 for the first time in her career in 2010. Ironically, her personal life took an upward trajectory. Marriage to Shoaib Malik lent her a calm, serenity and stability that was missing earlier. The flag end of the year witnessed her put in a sterling performance for India at the Commonwealth Games. The gold medal eluded her by a whisker.

A singles bronze medal followed at the Guangzhou Asian Games.

She also won her first title of 2010 at an ITF tournament in Dubai against relatively lackluster opposition.

The signing up with Sahara India as a brand ambassador ensures that she now has a T-shirt sponsor. The Hyderabadi’s brand value plummeted in recent times following her indifferent form and marriage to Pakistani cricketer, Malik.

2011 saw her appear at the Australian Open after going through the grind of the qualifying rounds. She gave Justine Henin a scare in the first round, before bowing out in three battling sets.

The tennis star has decided to devote more time to her national commitments. She spearheaded India’s challenge at Federation Cup Asia/Oceania Group I ties last week.

Are there better times in store for this young achiever?

3) Will Somdev Devvarman Make the Top 50? 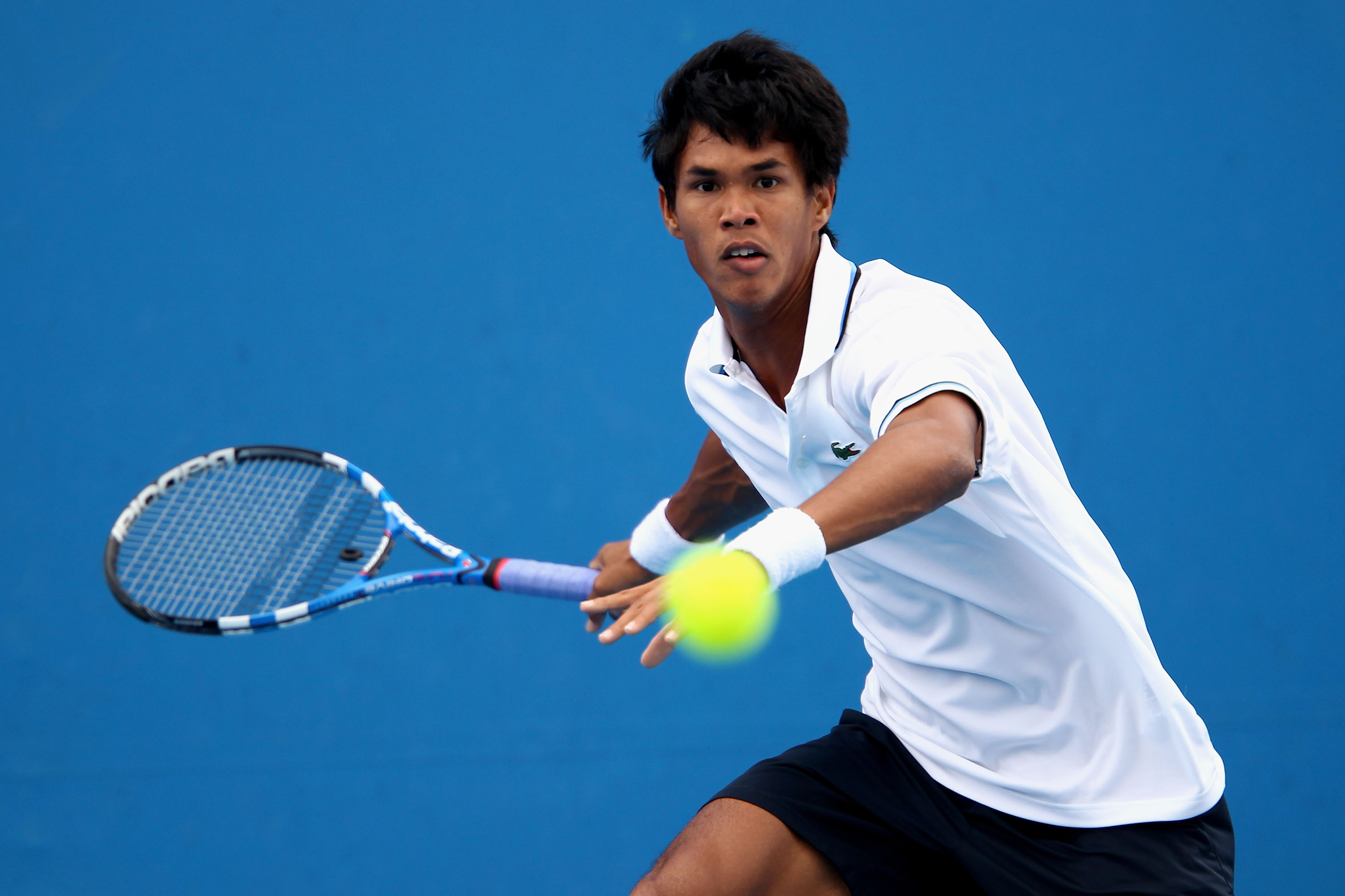 The top story for Indian tennis in 2010 was Somdev Devvarman’s continued ascendance.

The Assam-born player made it to the top 100 achieving a career-high ranking of 94. He is the first Indian male since Leander Paes to attain these heights.

But the young gun was not content with merely improving his standing on the ATP tour. He played a crucial role in ensuring India’s qualification for the Davis Cup World Group knocking out Brazil 3-2 in a come-from-behind triumph scripted on Chennai’s hard courts.

He followed that up with singles Gold medals at the CommonWealth and Asian Games and helped himself to another gold partnering Sanam Singh at Guangzhou.

His exploits earned him a wild card entry to this year’s Australian Open where he had the misfortune to draw Spain’s Tommy Robredo in the first round.

His next stop, after the Singapore ATP Challenger, was the South African Open last week where he made it all the way to the final. This was his second ATP tour final; his first was the 2009 Chennai Open.

The runner-up earned 150 points which will pole-vault him into the top-80 for the first time in his career.

Is Somdev destined to achieve more this year?

4) After Leander and Mahesh, Who? 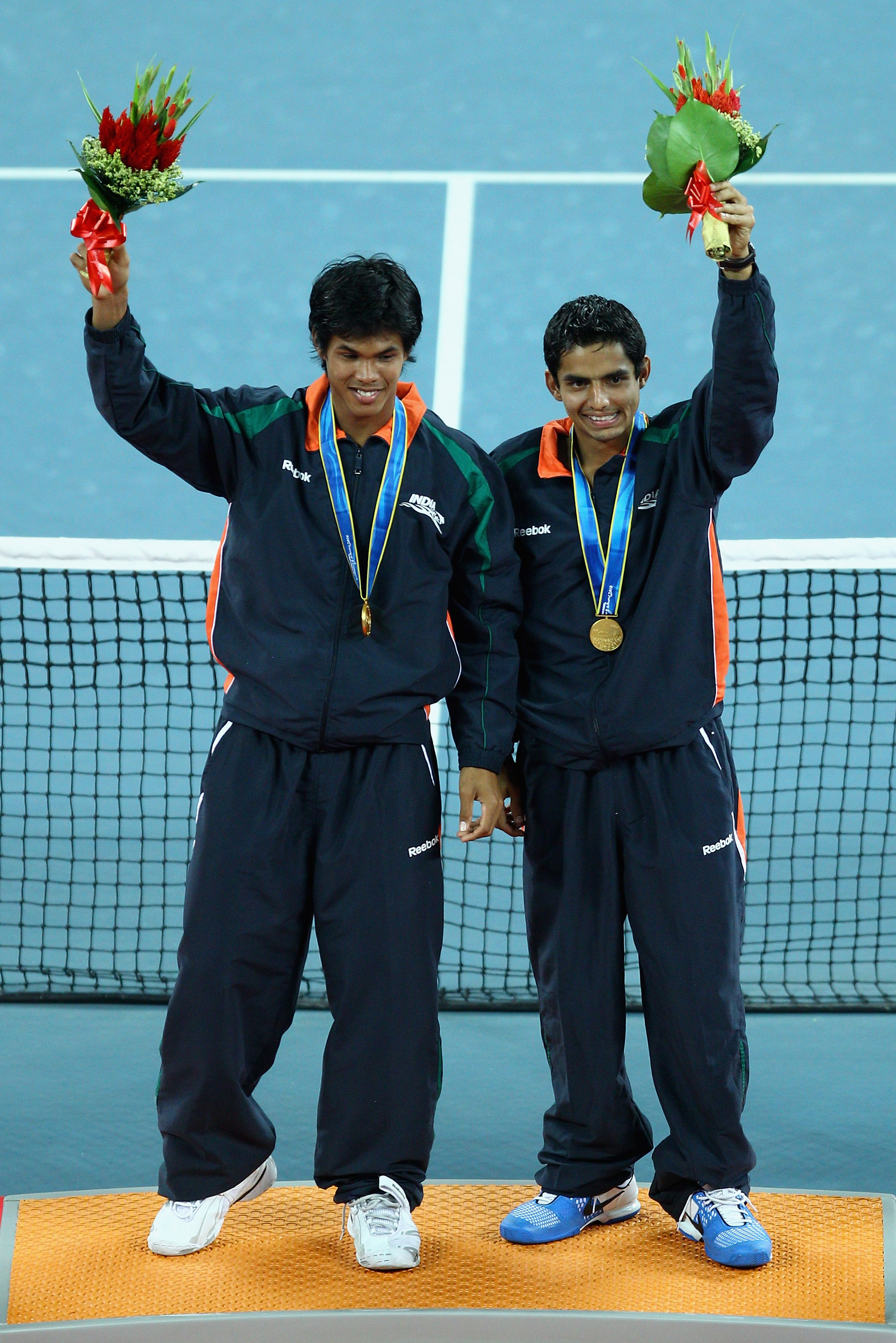 This is a question that will not have to be answered this year, and maybe not until the end of next year.

However, there is no harm looking to the future.

India’s Davis Cup hopes over the past decade or so have hinged on a single point ensured by the premier doubles pair of Mahesh Bhupathi and Leander Paes. It was a given that all Leander and Mahesh had to do was turn up for India to gain the point.

The emergence of Somdev Devvarman meant that Leander Paes did not have to shoulder the additional burden of singles play.

But after Paes and Bhupathi, who?

Somdev Devvarman and Sanam Singh have gone some way towards answering that question. The duo teamed up at the Guagnzhou Asian Games to clinch gold. The quality of the competition may not have been as good as in Davis Cup.

However, the beauty of the team competition is that adrenaline—not rankings—rules the roost.

For now, Somdev and Rohan Bopanna carry the flag in singles. The Coorgi is also a mean doubles player.

Rohan Bopanna and Somdev Devvarman are relatively young and could play all three days, if needed.

If Yuki Bhambri and/or Karan Rastogi send out a strong signal that they can be expected to  fight hard for an additional point, it will allow Bopanna to make the transition to a specialist doubles position.

5) Can India Continue in the World Group? 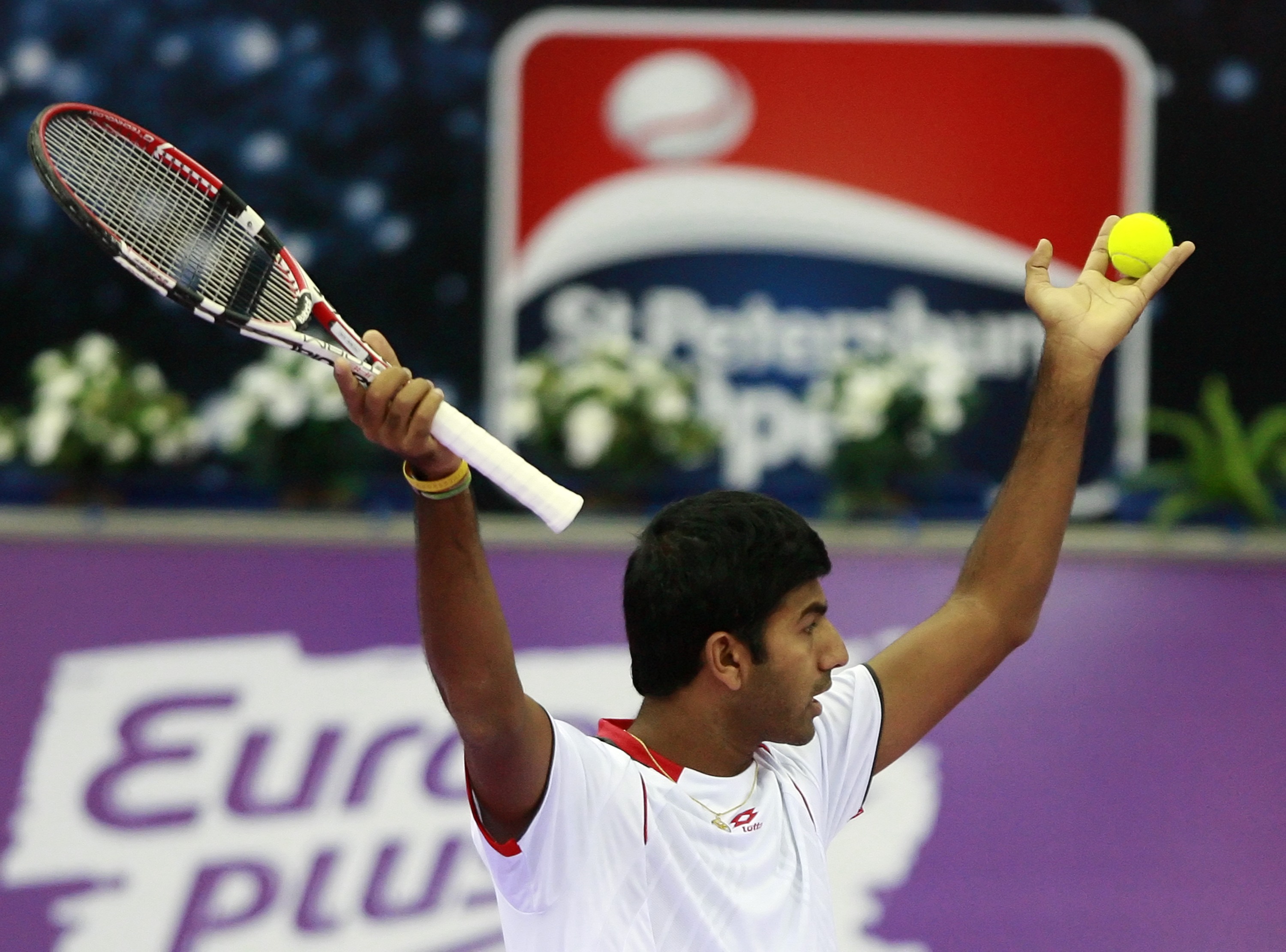 India takes on defending champions Serbia at Belgrade in March this year.

Beating the No. 1 team is probably beyond the capabilities of this Indian team.

Even if injuries or other commitments keep Novak Djokovic out, Victor Troicki and Janko Tipsarevic have enough firepower between them to ensure that there are no real hiccups.

The Indians can only hope that Leander and Bhupathi pull off a win against Nemad Zemonjic and whoever partners him.

And that Janko Tipsarevic implodes in his singles matches—if Novak is MIA. That is flying on no more than a wing and a prayer.

Should India expectedly lose, they will convene again in September for an opportunity to continue in the World Group. Hopefully, at home.

Quote of the day:

"In the land of the blind, the one-eyed man is stoned to death." – Joan D. Vinge