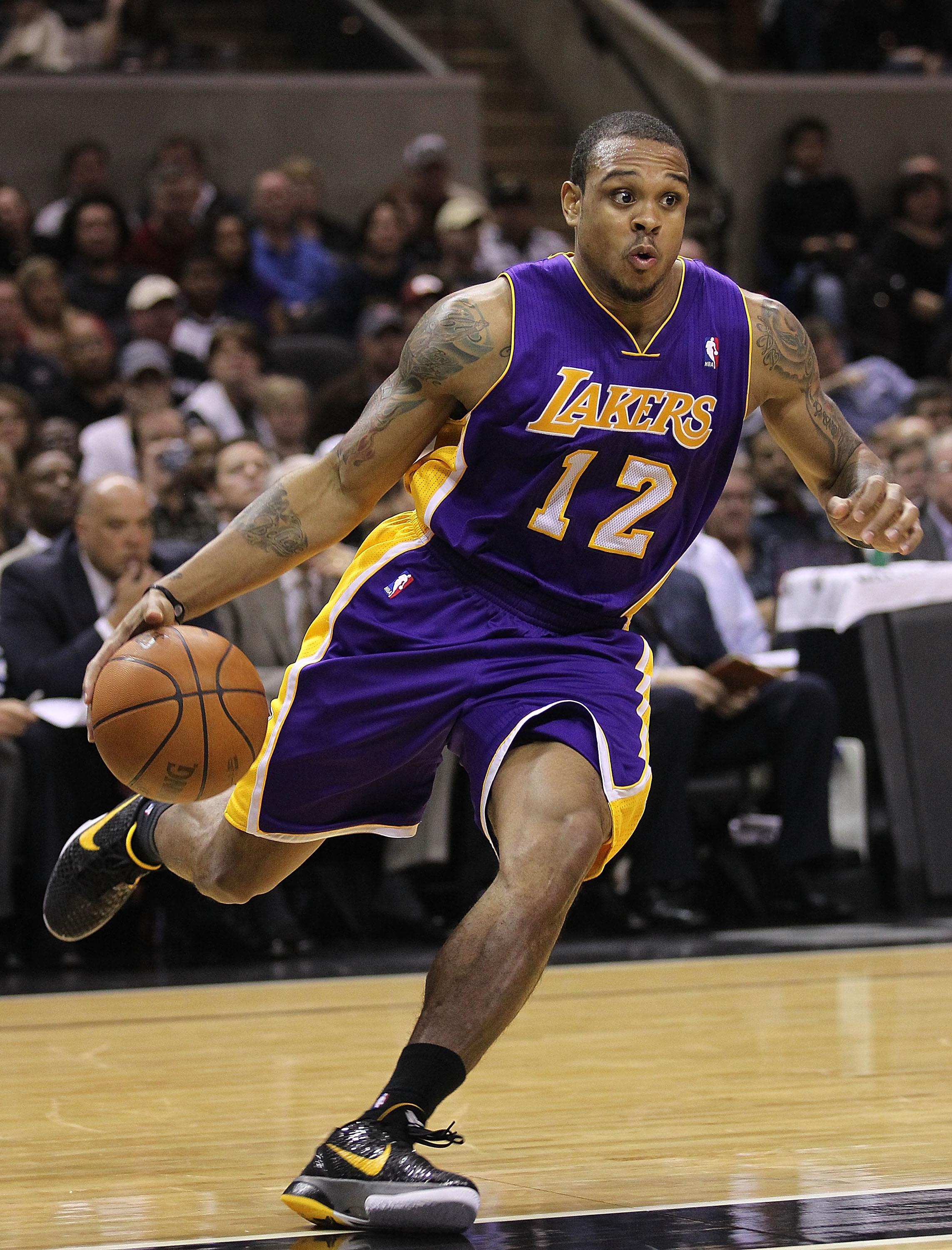 After making the biggest splash in free agency in 2010 by signing LeBron James, Chris Bosh and Dwyane Wade to long term contracts, Pat Riley and the Miami Heat will surely be limited by financial constraints in the summer of 2011.

Aside from James, Bosh and Wade, the Heat will return Udonis Haslem, Mike Miller and Joel Anthony, totaling six rotation players who will we back. The biggest needs will likely fall at point guard, center and three-point shooting and defensive specialists.

Pat Riley will certainly consider bringing back Mario Chalmers and/or Carlos Arroyo. Eddie House and Zydrunas Ilgauskas have player options that could be executed.

However, in case Riley wants to go in another direction, here are some options in 2011 free agency for the Miami Heat. 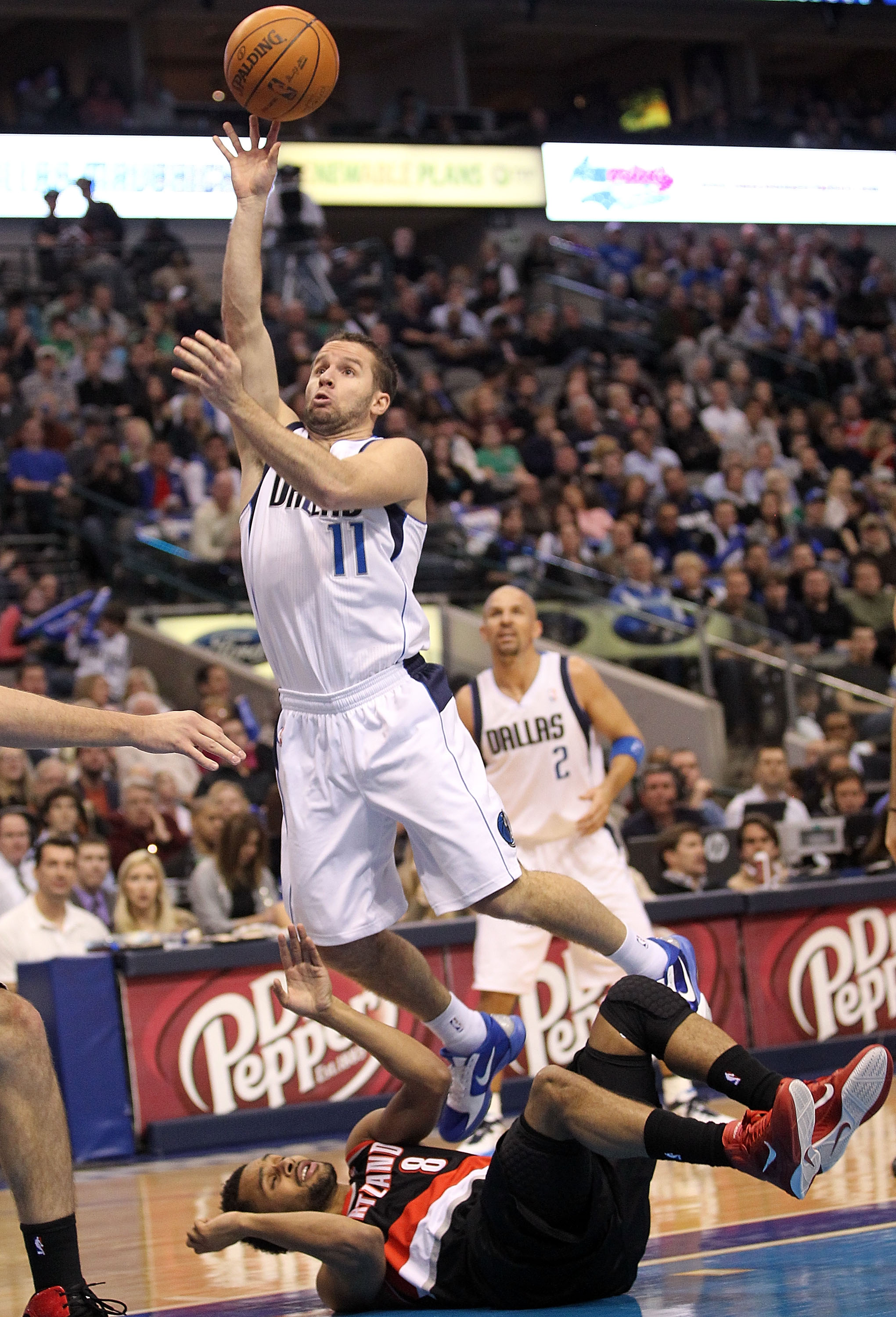 The Dallas Mavericks point guard is an unrestricted free agent in 2011. Barea will be 27 this offseason and will be looking to capitalize off a solid season where he has clearly demonstrated promise to potentially be a solid starter in the NBA.

The Heat will need a point guard regardless of whether they bring back Mario Chalmers and Carlos Arroyo, who will both be free agents. 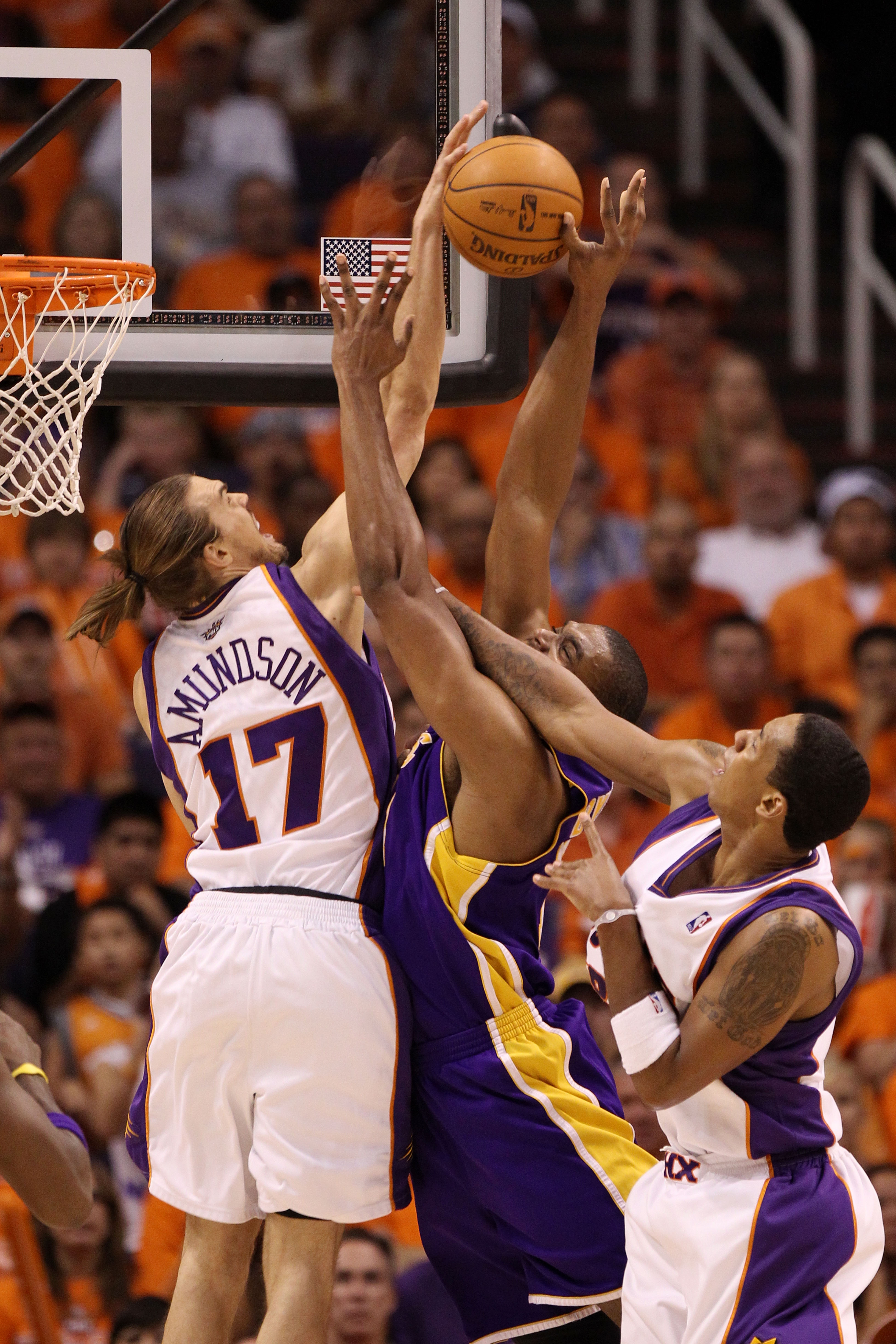 The Heat will likely lose Juwan Howard next season, which is not considered a big loss to most Miami fans. Howard has appeared slow and hesitant throughout this season and is a likely candidate to retire.

Without Howard, the Heat will look to acquire some size and toughness behind Joel Anthony next year. Amundson is a solid candidate to provide that dirty work for cheap.

Amundson currently holds a player option with the Suns, but could choose the Heat for an opportunity to win. 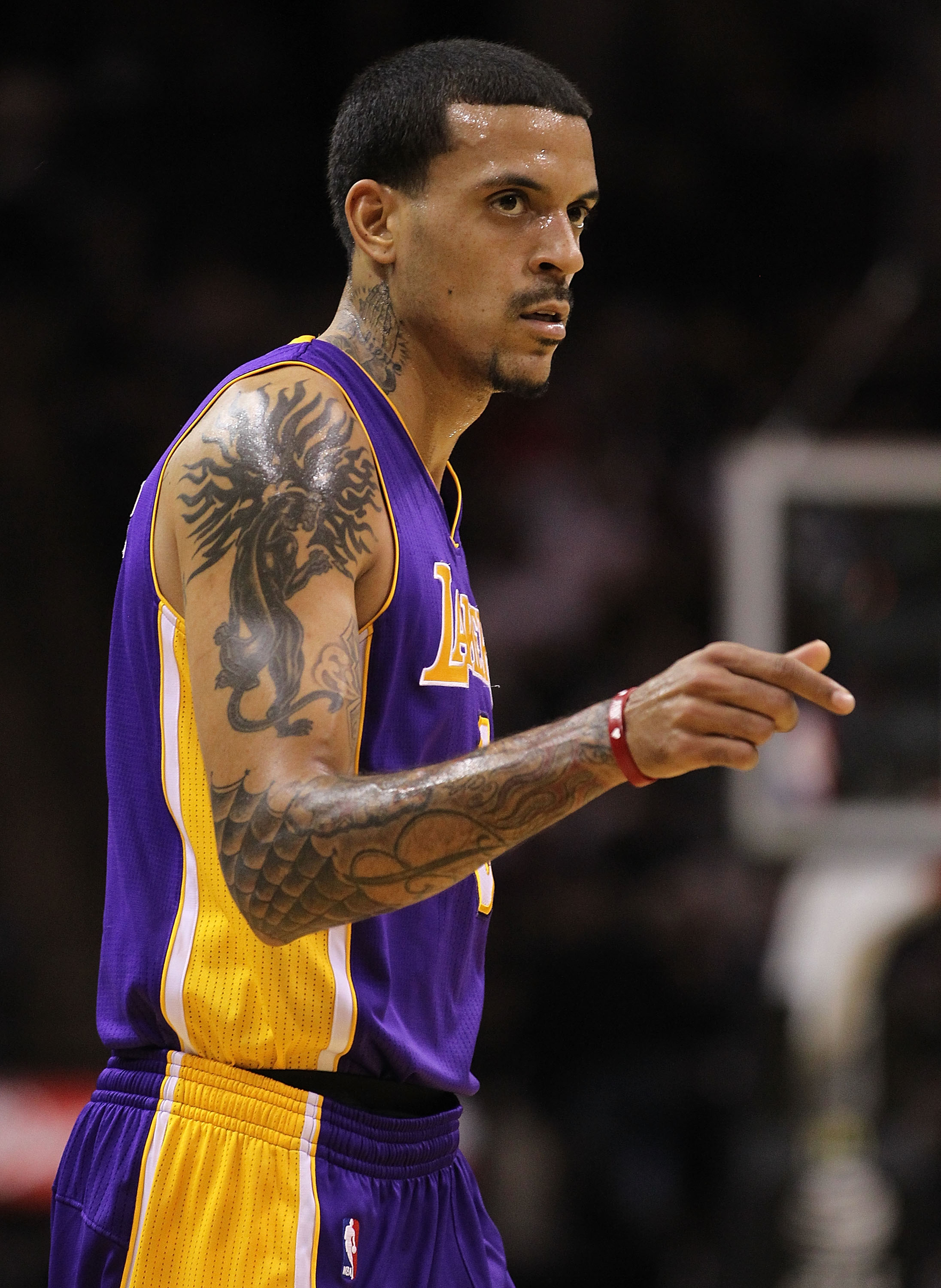 Barnes considered the Heat in the 2010 offseason before ultimately choosing the Los Angeles Lakers. Barnes, who underwent knee surgery this year, could be less attractive to retain considering the injury.

Barnes is the type of acquisition that Miami can make for minimal costs while still getting a solid three-point shooter and perimeter defender. Additionally, since Barnes is on the wrong side of 30, he may want to pursue a ring if he can't win with the Lakers this season. 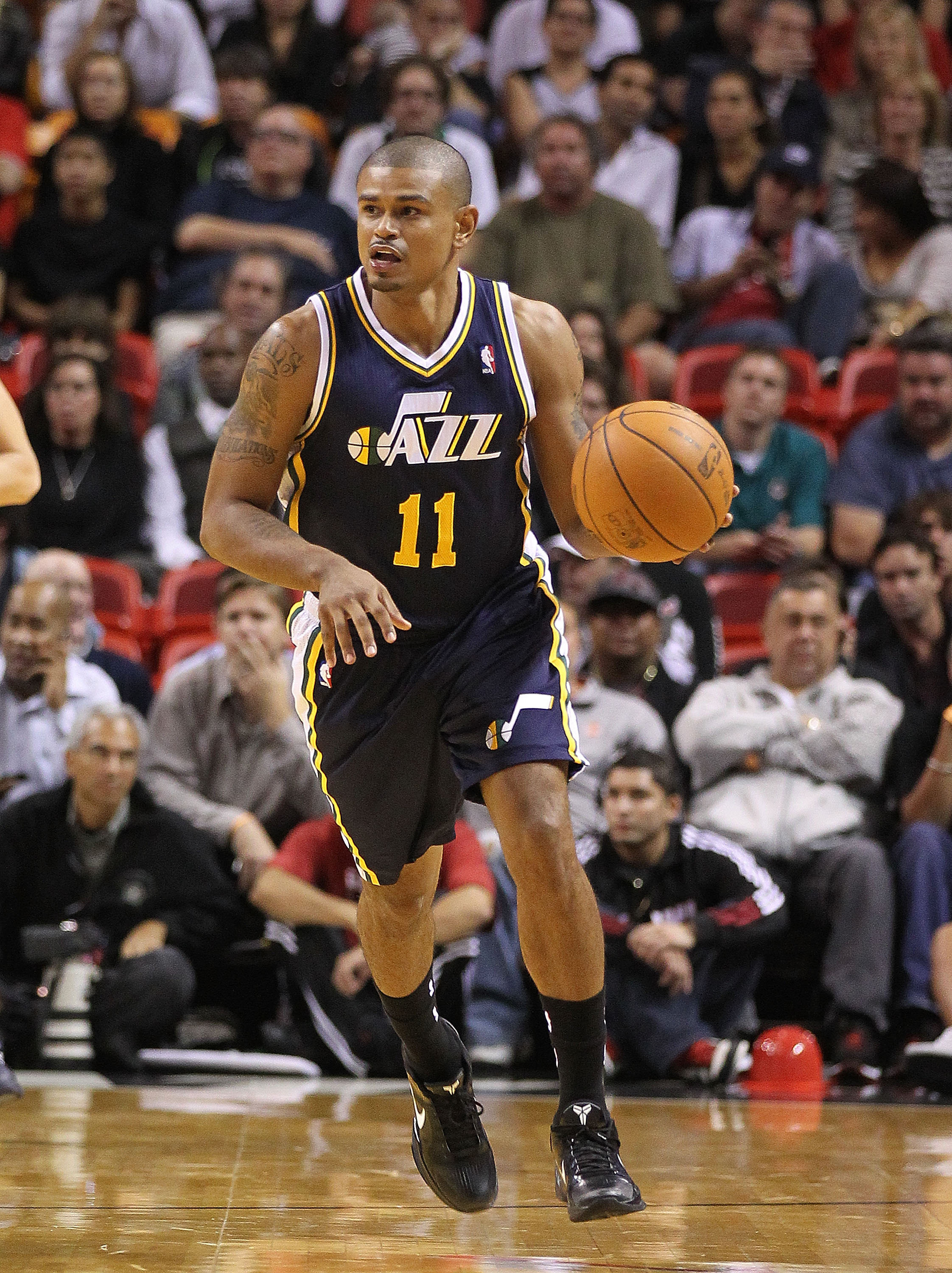 Watson is exactly the type of pass-first point guard that would fit with the Miami Heat offense. While his statistics are down this season with the Utah Jazz, he proved he could still play given the minutes with his double-double performance against Minnesota last week.

Like all the players on this list, Watson would come cheaply and his age could factor in his choice of team considering his pursuit of an NBA championship. 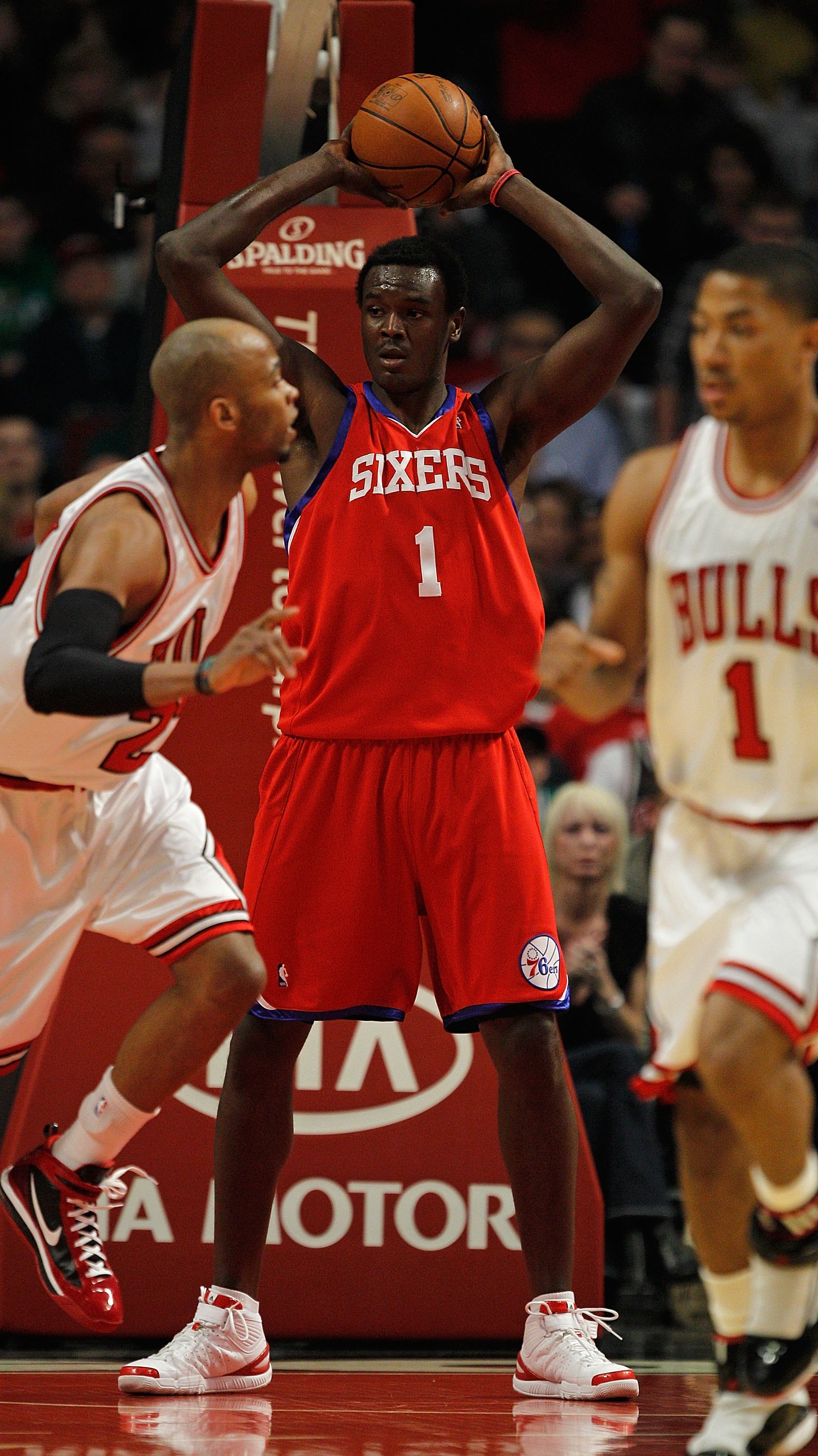 Samuel Dalembert will be an unrestricted free agent this summer and should be available considering the depth of frontcourt talent on the Sacramento Kings. The Kings already have DeMarcus Cousins, Jason Thompson and Carl Landy consuming playing time as big men.

Dalembert is a shot-blocking machine and a terrific rebounder, although his numbers have declined significantly over the last few seasons.

After getting paid with a huge eight figure per year contract, Dalembert will not be considered for a similar contract. It's possible that Miami has enough talent to convince Dalembert, a native Haitian, to move closer to his place of birth. 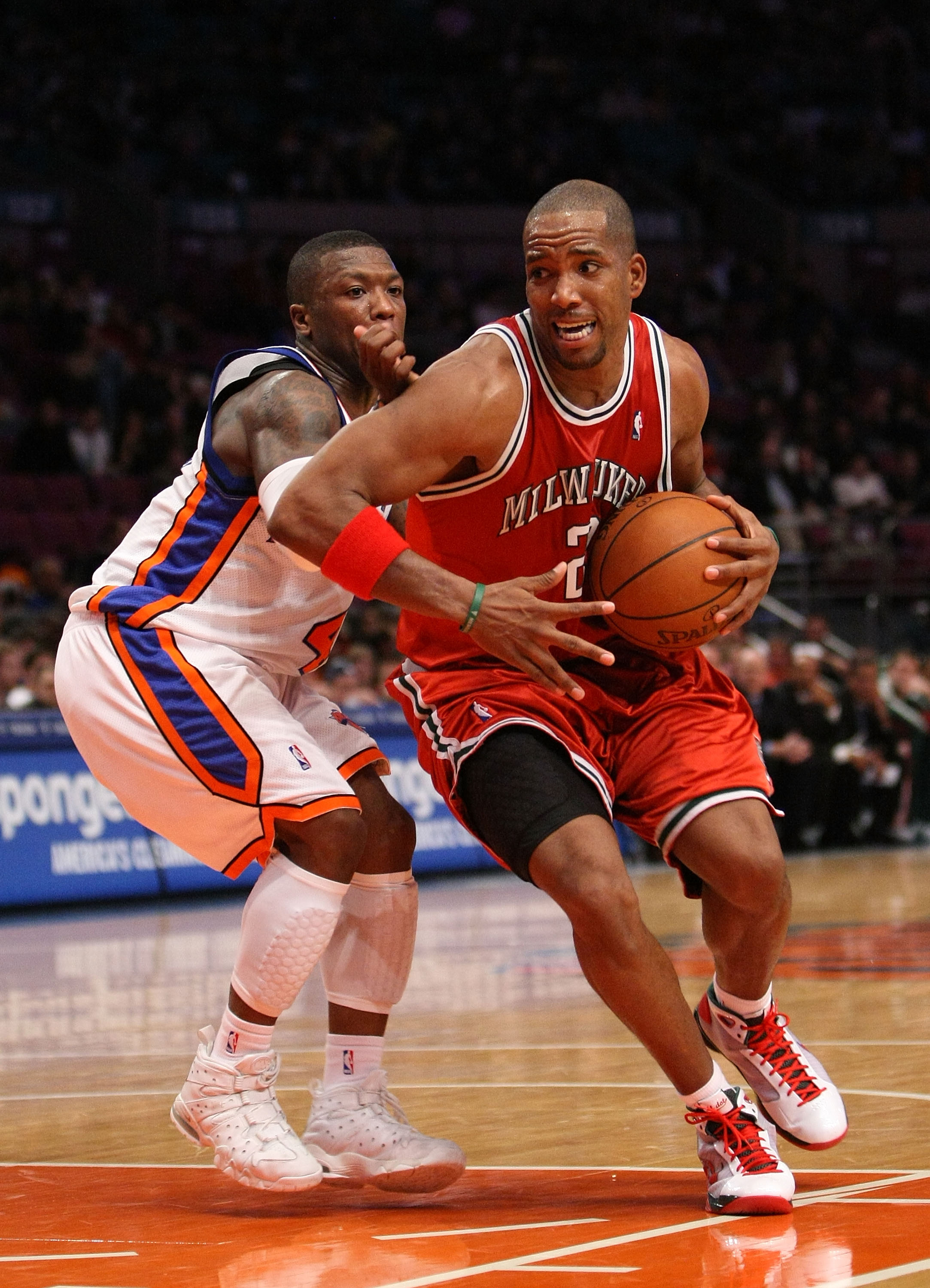 Redd has played 51 games over the last three seasons for the Milwaukee Bucks. Just a few years ago, Redd was considered one of the best pure shooters in the NBA. Now, due to his injuries, Redd is in line for a big decrease in salary as an unrestricted free agent in 2011.

Redd could be an improvement over James Jones, who is also an unrestricted free agent this offseason. One enticement for Redd could be a desire to compete for a championship since he is a veteran player who may not get many more chances given his injury history. 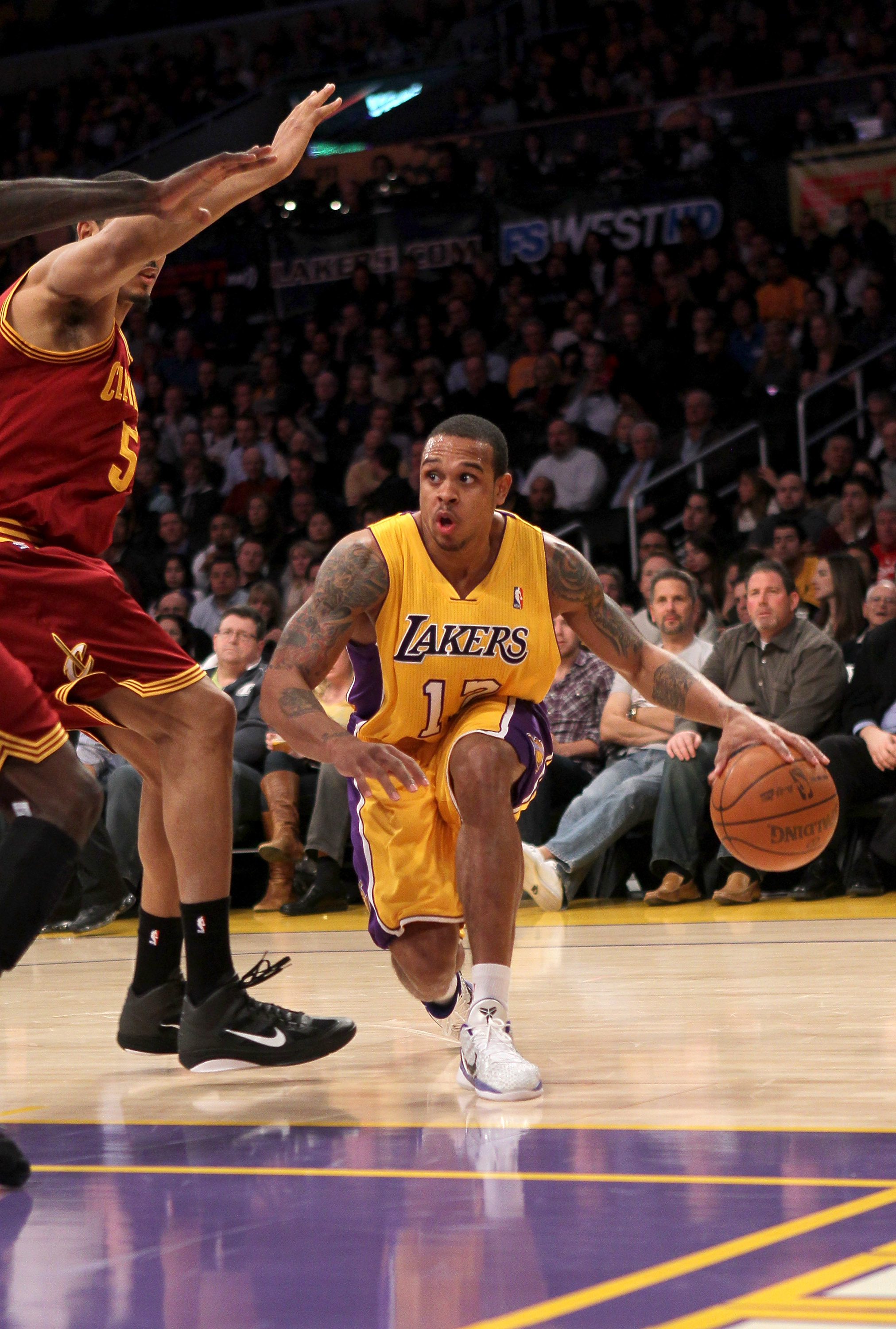 Shannon Brown is another unrestricted free agent this summer, although he does have a player option for 2011-2012. With Brown having a career season for the Los Angeles Lakers, he may be in line for a lengthier, pricier contract.

Brown would fit in well with the Heat as a strong defensive point guard who is a good three-point threat. He certainly would be an excellent complement or replacement for Mario Chalmers. 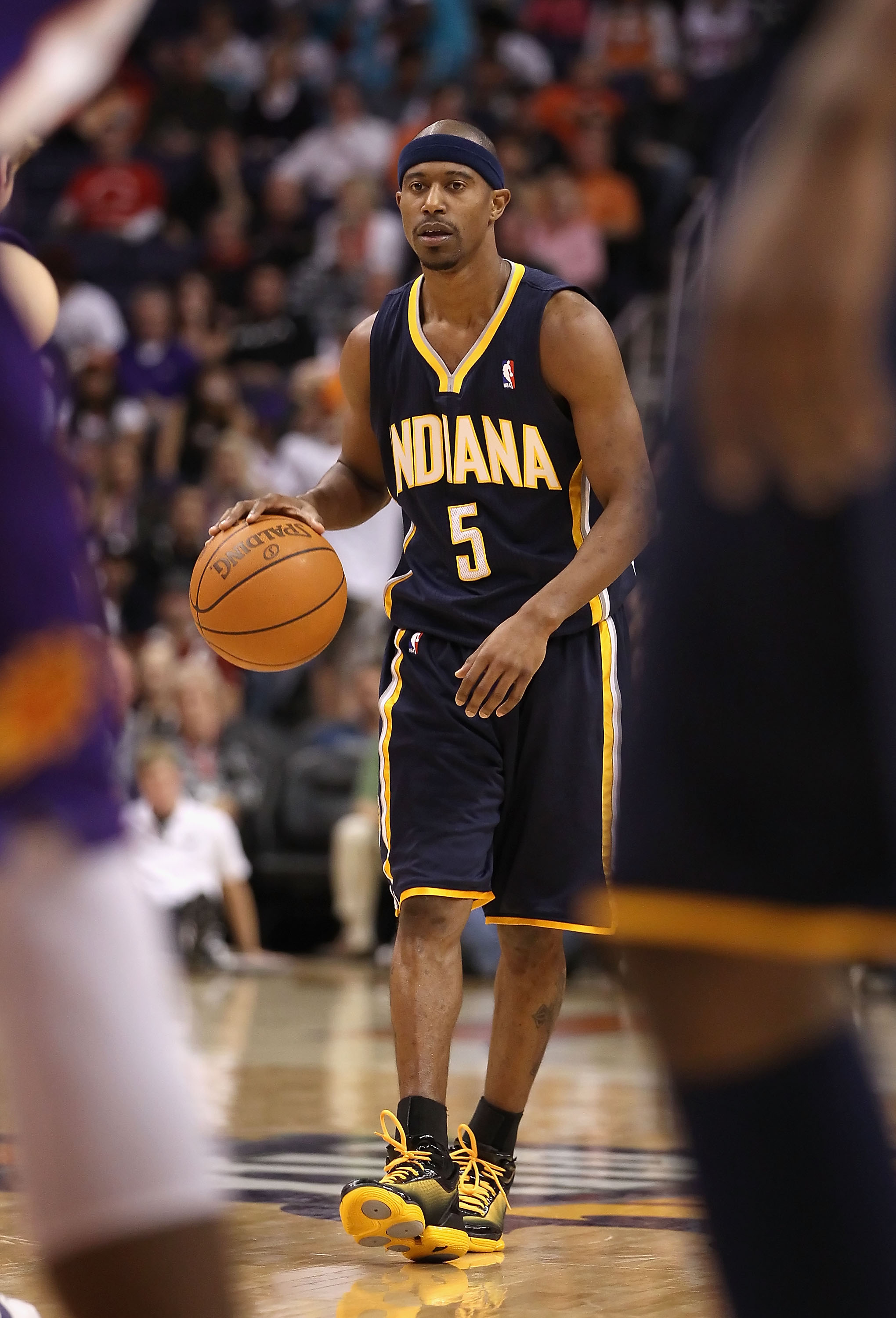 T.J. Ford will be an unrestricted free agent after this season, and he certainly seems expendable as an Indiana Pacer. Ford's minutes are down to under 20 per game for the first time in his career. 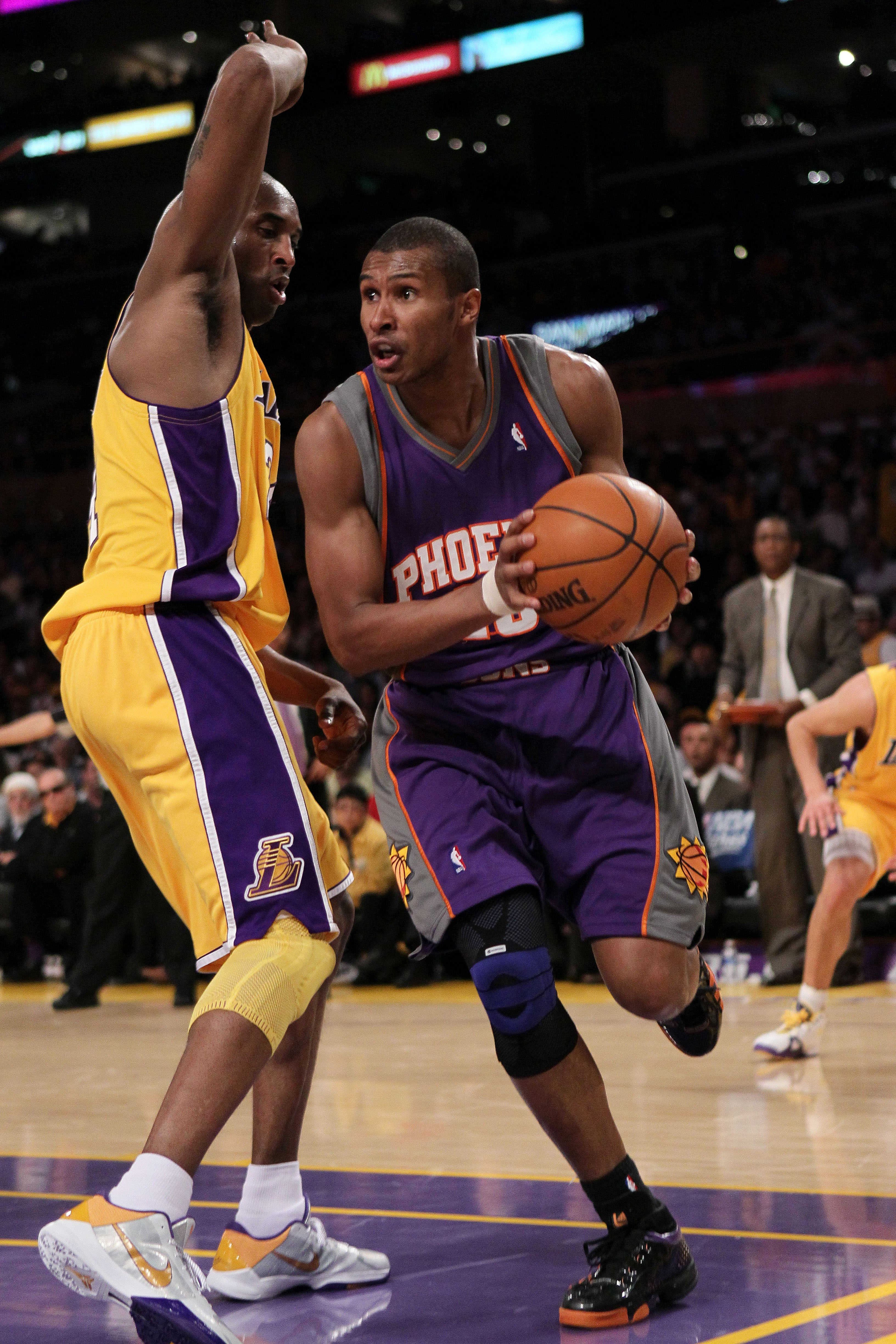 Leandro Barbosa has been one of the best scorers off the bench in the NBA in the last six seasons. Barbosa will be available this summer and could be a solid potential starter or backup point guard for the Heat.

Of course, Barbosa may be more expensive than Mario Chalmers or Carlos Arroyo, but he is a better offensive threat than either. Toronto may bid high to retain Barbosa, so he may be too expensive for Miami. 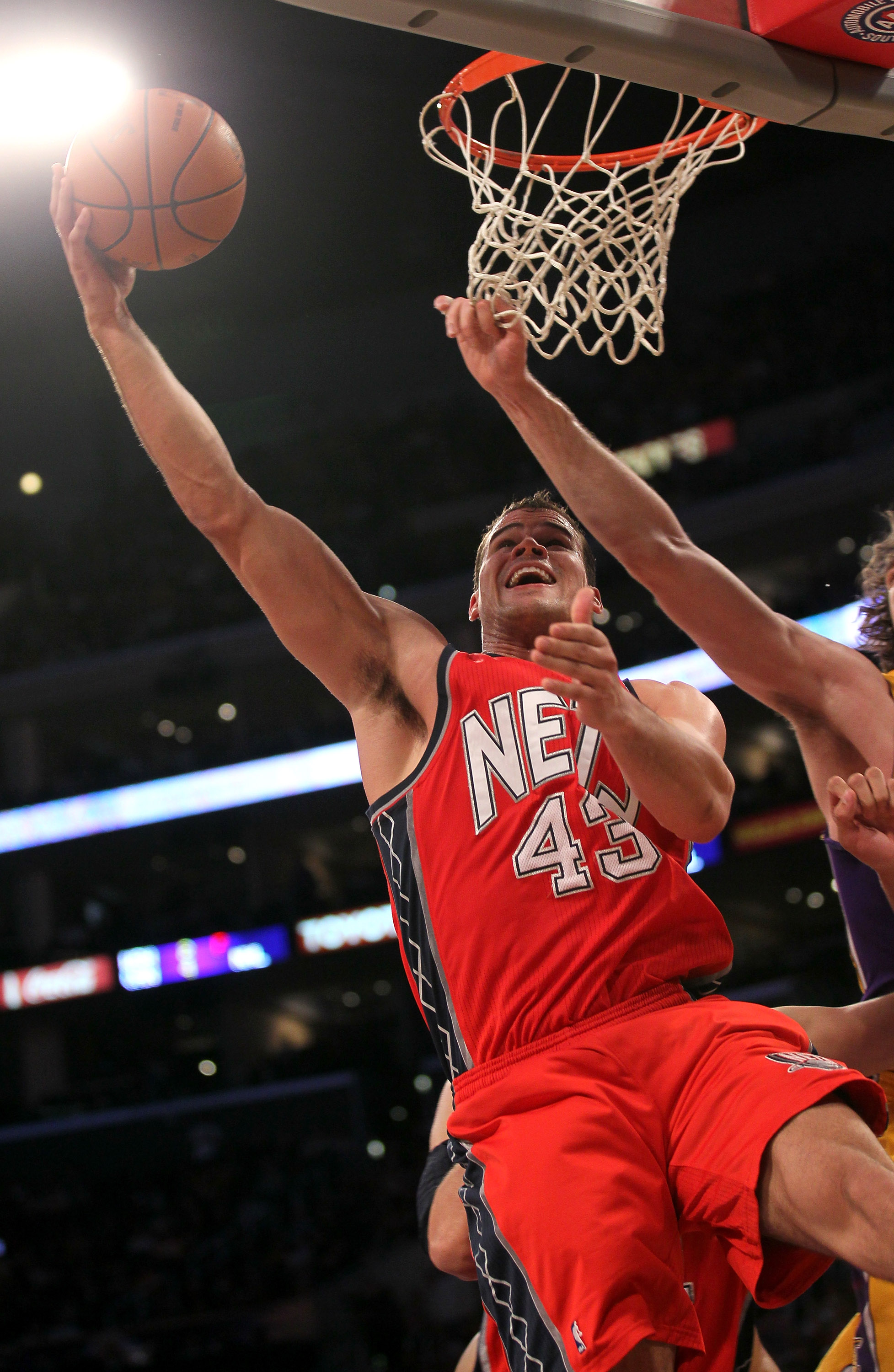 The Nets may have a plethora of excess cap room if Carmelo Anthony chooses the Knicks as expected this summer. If they do, Humphries is sure to be their top target to retain.

Humphries has shown significant improvement since he joined New Jersey last season and has truly broken out this season, averaging nearly 10 rebounds per game. Humphries would be an excellent addition to a Heat frontcourt that lacks serious depth behind Chris Bosh.