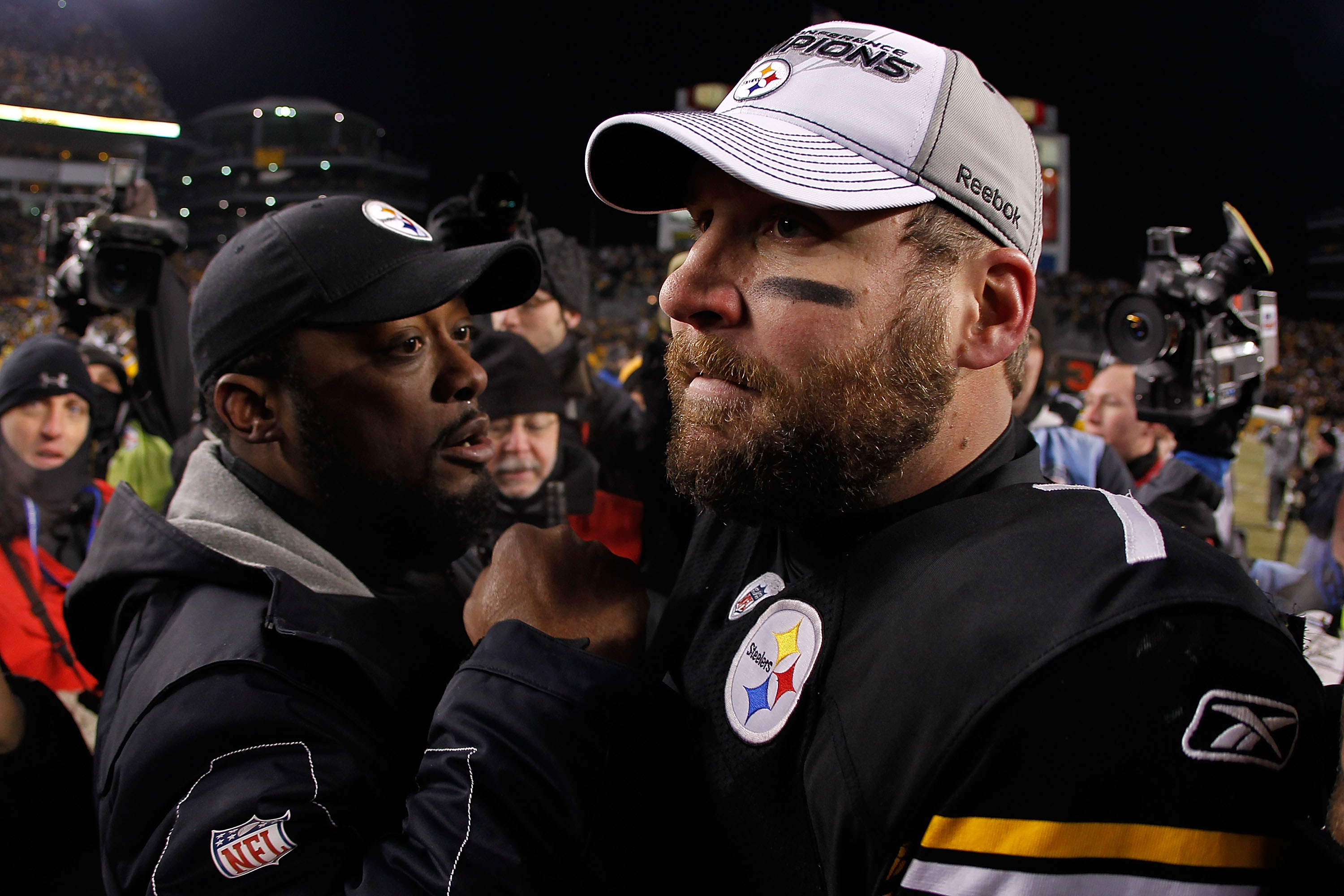 Super Bowl 2011: The game we have been waiting all season for is but a fortnight away. The anticipation grows with every day.

So while my colleagues spout off on the ins and outs of these teams and their chances of winning, I would like to take a much needed departure.

The world of sports are filled with grizzly men that love nothing more than to grow a beard. Some are successes while others fall well short of their mark. The best and brightest beards in the NFL will be touted here.

I sadly do not have enough testosterone to grow a sick beard like these fellows. So this will be me living vicariously through my NFL heroes.

On to the beards. 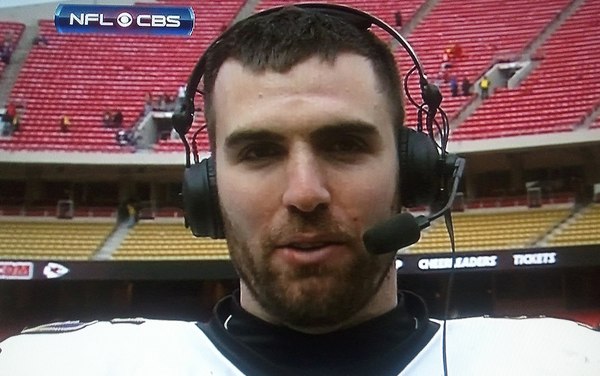 Here is Joe Flacco sporting his recent playoff beard. The only problem with growing one is that when you lose you immediately go from looking sweet to looking like you are out of work. 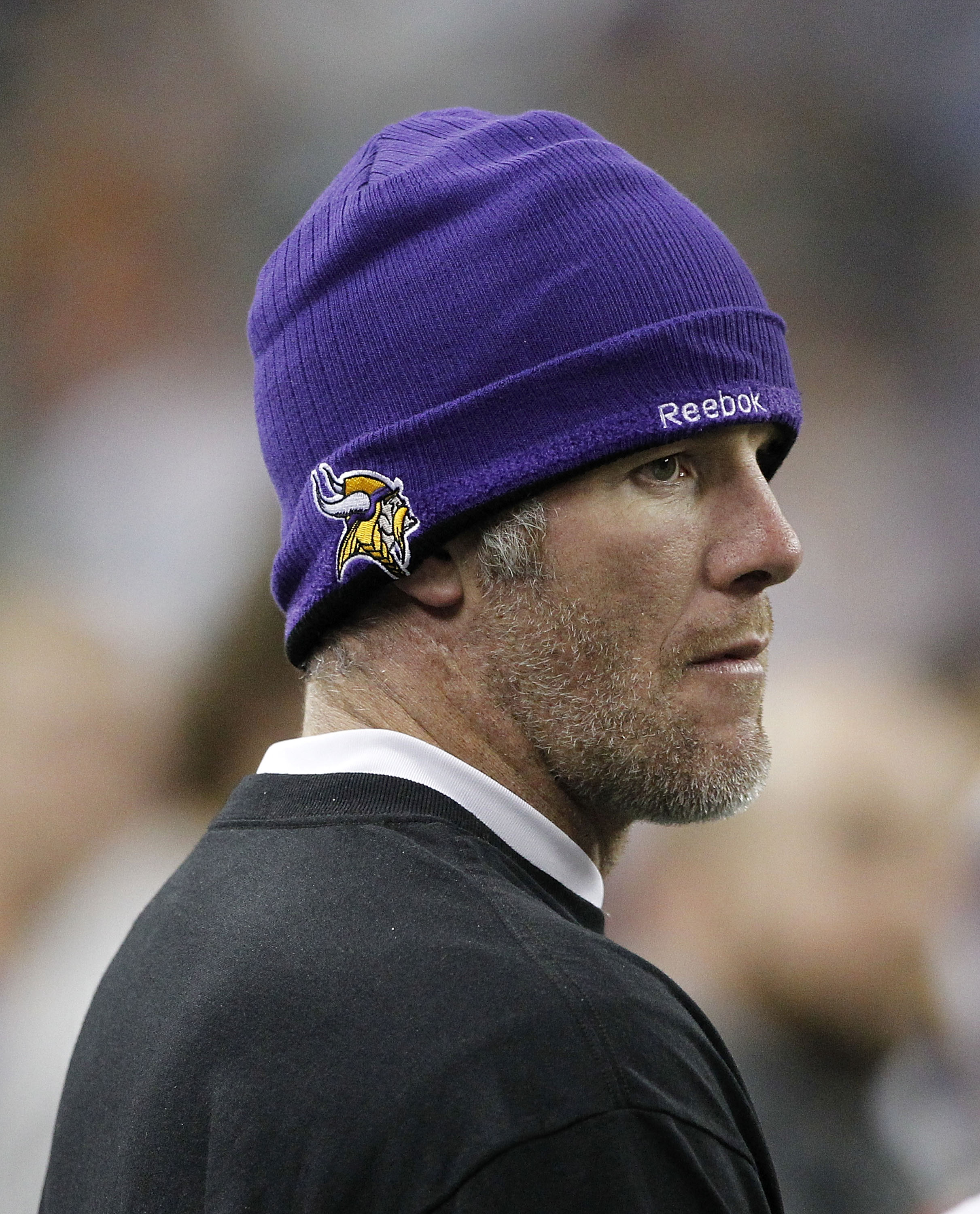 Look at Brett Favre be all cool with his stubble beard. Get a good look folks, this will be the last time you see him in an NFL slide-show. 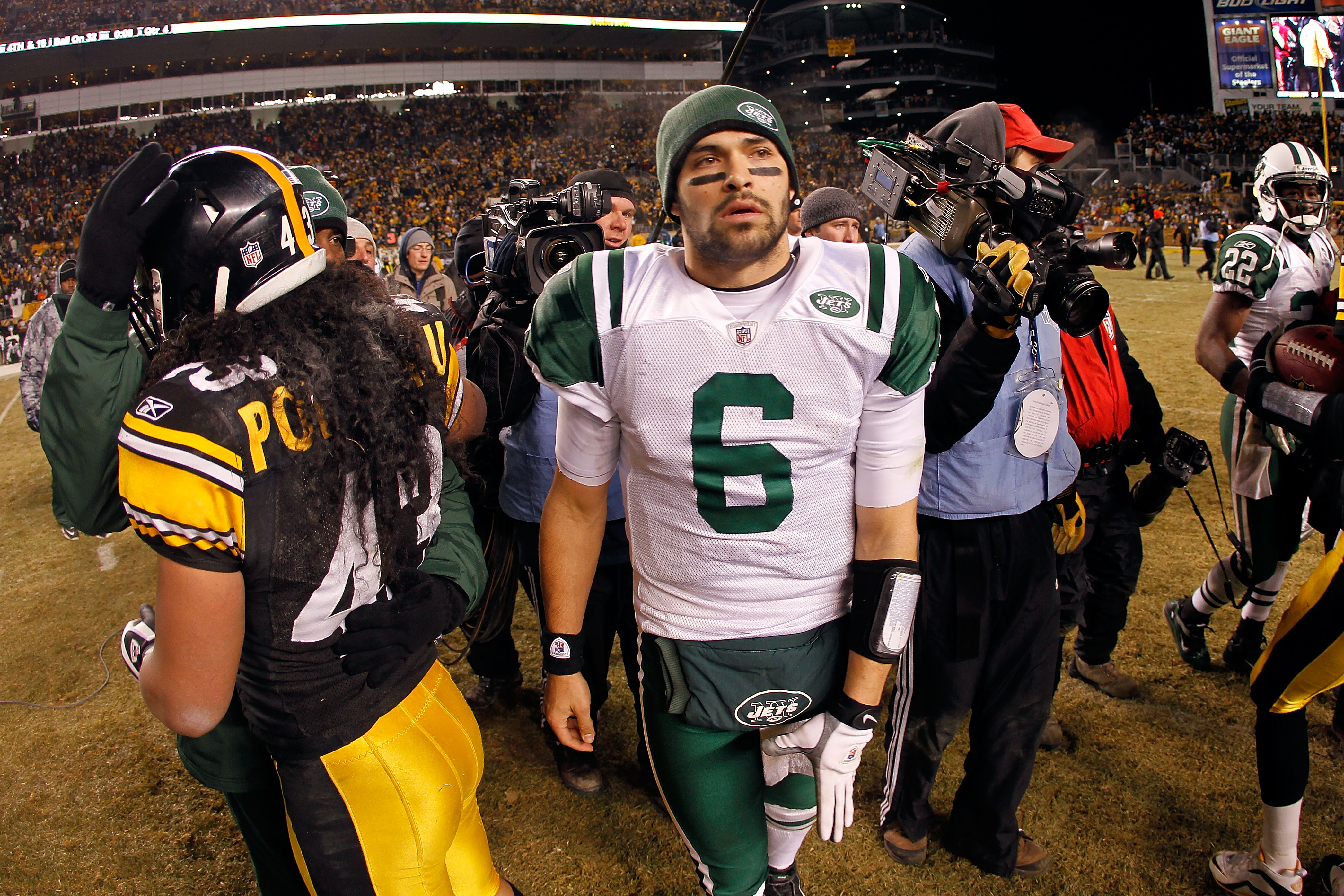 The good thing is you can finally shave that playoff beard Mark. That thing has less on it than Rex Ryan's dinner plate.

No Latino can grow a proper beard. I should know, I'm one of them. It took me four months to grow a bushel of peach fuzz. Thank you genetics. 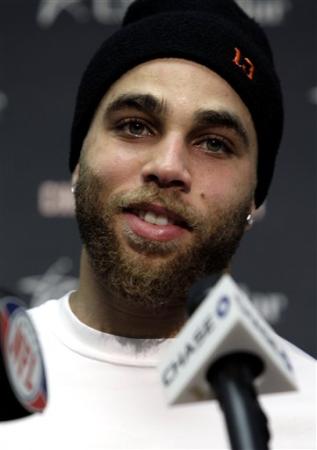 Here is Bears wide receiver Johnny knox dawning a playoff beard. He could have grown a playoff mullet, I still don't think it would have helped his team any.

Perhaps if he grew playoff courage he could have given some to Jay Cutler. 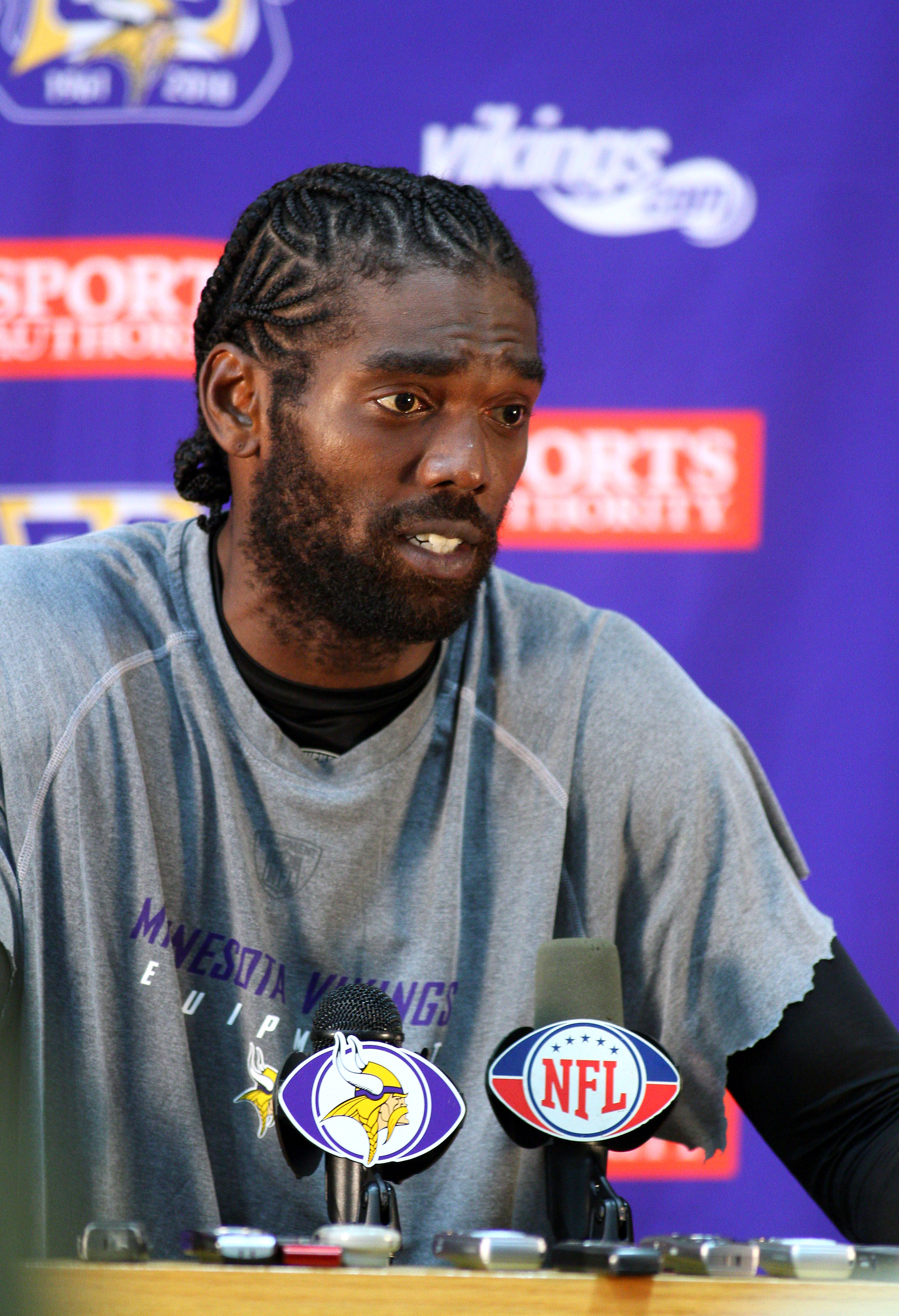 The award for most annoying beard goes to Randy Moss. You can also give that thing the most likely to be traded to two teams in one season award.

There are so many accolades for such a sparse beard. 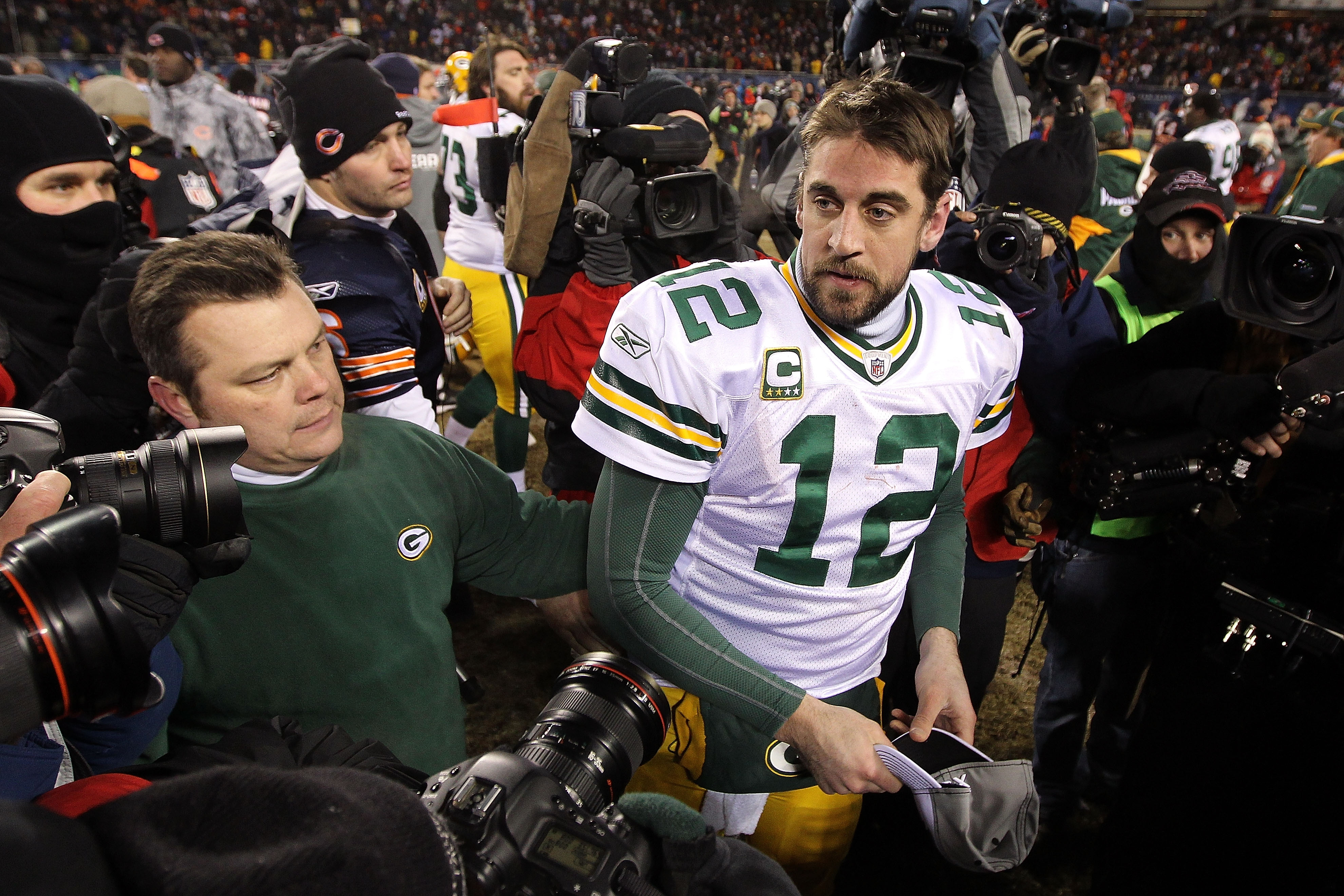 Aaron Rodgers is not really trying to make a fashion statement. If you are going to live in Green Bay you need as much warmth as possible to survive.

Below zero weather is not really kind on baby faces. As it is, you could strike a match on that thing and start a fire. 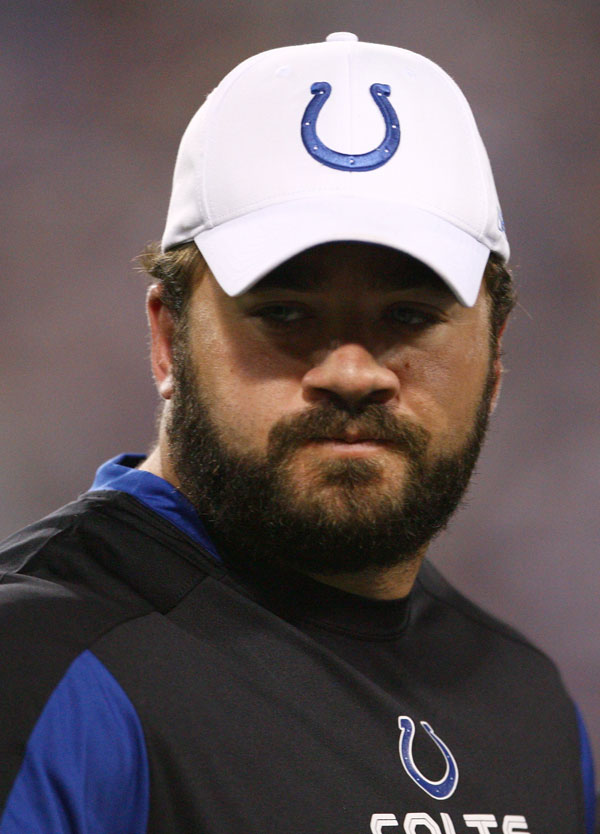 Jeff looks like the Brawny man. That is if the Brawny man was more of a man and had a sick beard. It would also help if he were 300 pounds like our friend Jeff here.

It is not his fault. With that facial hair, Jeff is eating for two. 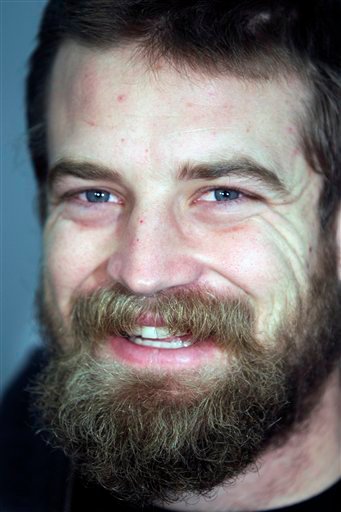 A bit of sad news to report, Ryan Fitzpatrick recently shaved his beard. Now the "Amish Rifle" is no more. Services will be held in my apartment this week. Finger foods will be served as well as alcohol.

But please, it is bring your own hippie lettuce. Pay attention to the Evite people. 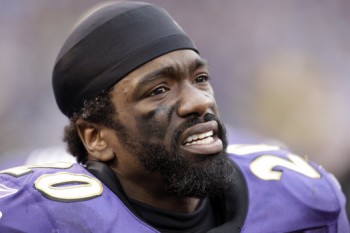 Ed Reed is not the most dapper looking fellow with his beard in full glory. But then again, who cares? His job is to annihilate you on the field and kill your hopes of scoring. 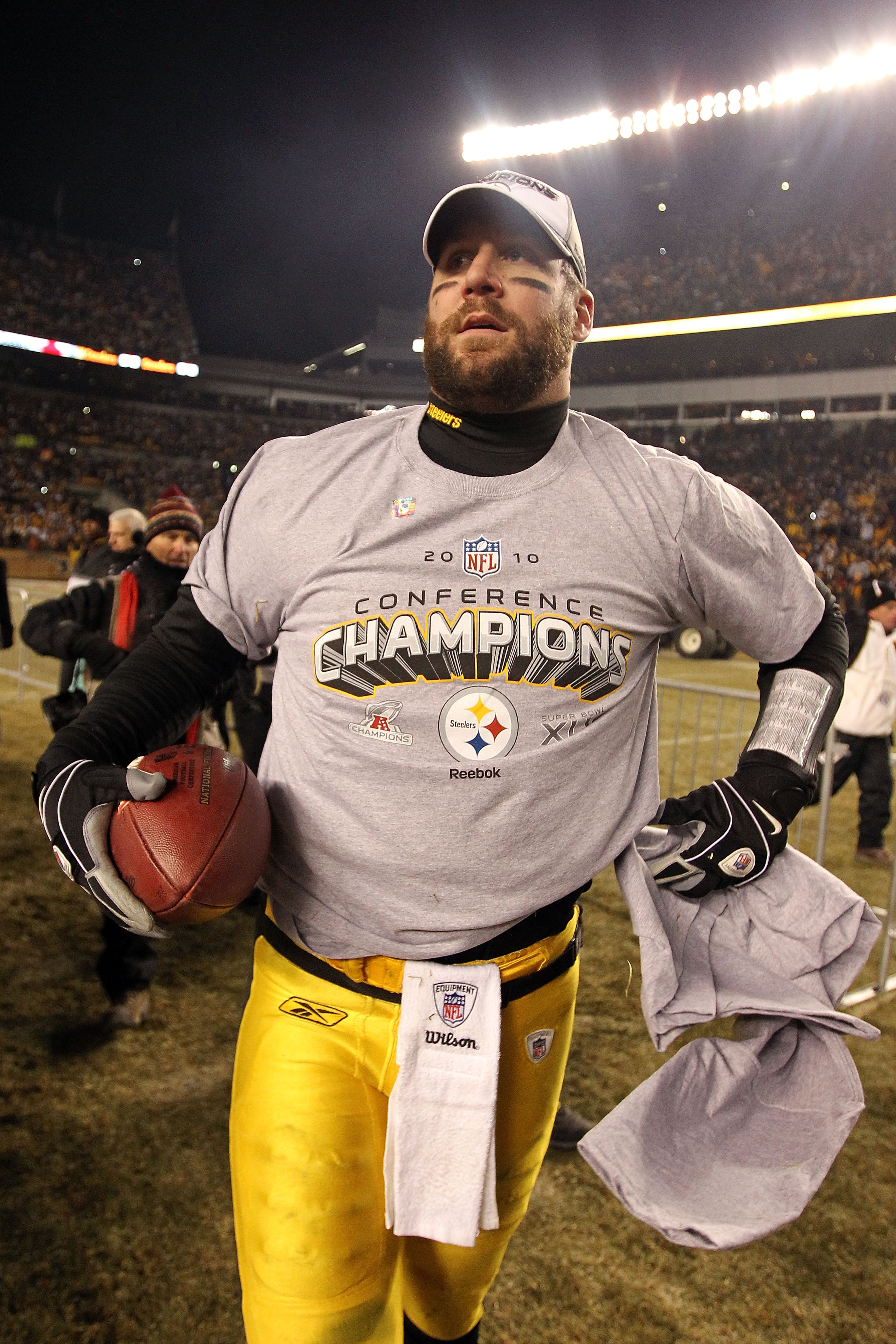 Big Ben looks like he would be more comfortable in the woods chopping down trees and eating meat with his hands.

The dude evokes so much manhood that I may have to and get my man card revoked. Also, i was just told by the obvious police that I cannot reference Ben without mentioning sex or underage women. Well, there you go. 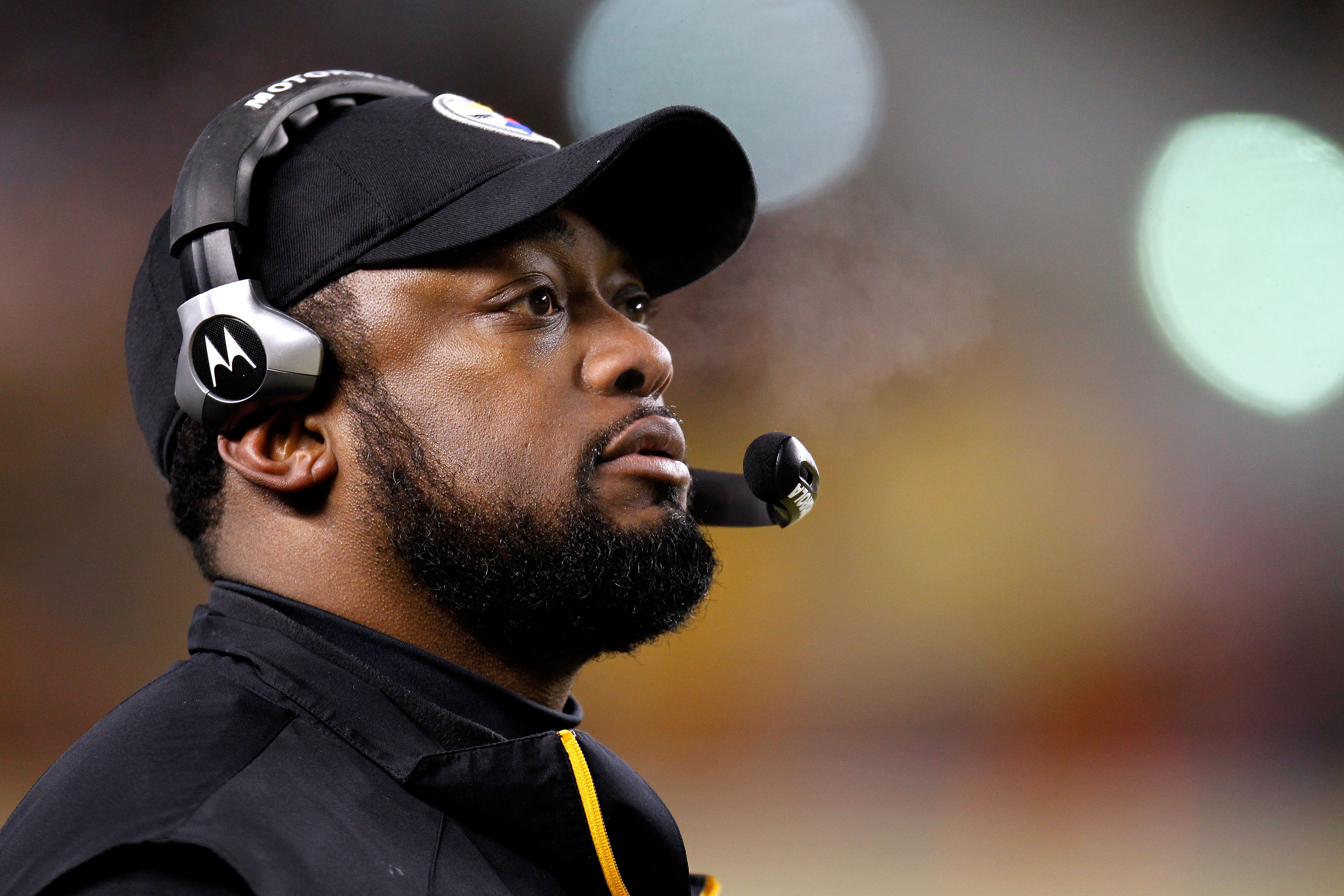 If you are going to coach the crew in Pittsburgh, you need to present an air of manhood not seen in normal human beings.

Tomlin's beard is so cool it just slept with Kim Kardashian. That beard will probably leave her for another hottie soon. You just can't trust good facial hair nowadays. 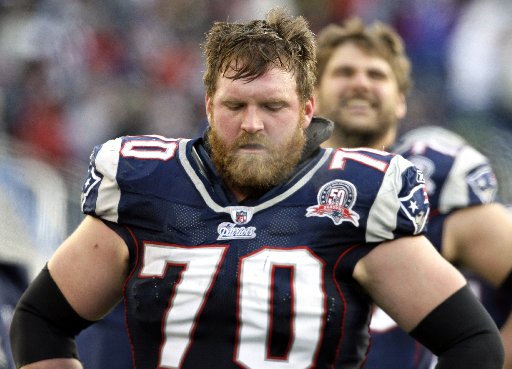 Logan is what we in the biz like to call a man's man. It is a widely known fact that Mrs. Mankins thought she was having twins. It turns out it was just Logan and his beard. 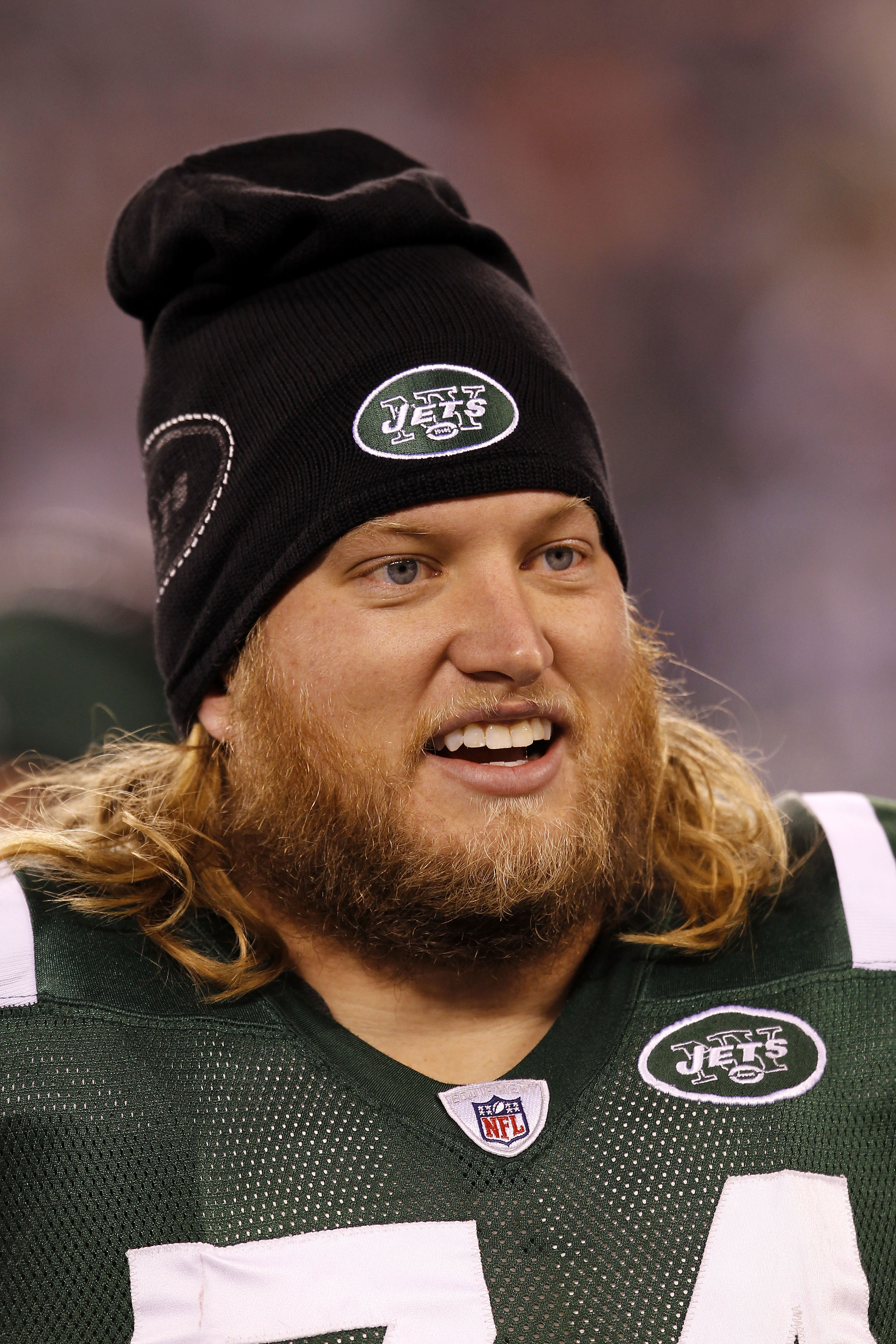 When people claim they see Bigfoot, it is just Nick Mangold out for a naked stroll through the woods. Mangold weighs over 300 lbs. His beard is fifty. 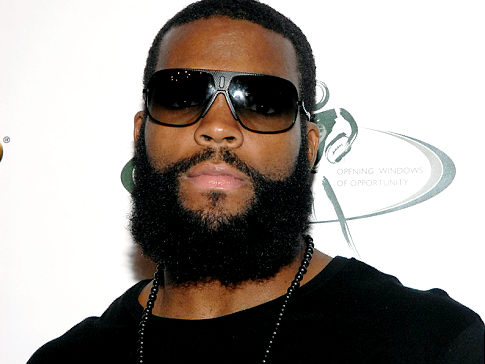 If any of you are getting married and are looking for a best man, you would do well giving Braylon Edwards beard a call.

But then again, Edwards' beard is so sweet it would probably steal the show, and then your woman. 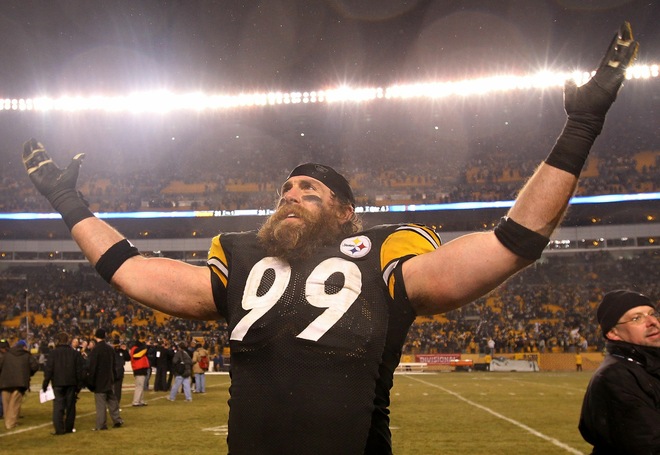 Rumor has it that Ben Roethlisberger grew an initial beard but Keisel's facial hair murdered it.

I lost my keys in 2006, I think they might be in Brett's beard. But I am not about to go looking.