Jordan Brand, Kobe Bryant and the Hottest NBA Kicks of 2011 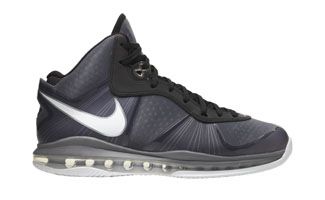 The 2010-2011 NBA season has been strong on the court with more teams competing for a title than any year in recent memory.

But there is also a stellar battle brewing off the court. The shoe game has really stepped up this year and the competition is fierce.

The Jordan Brand is always the undisputed leader—but the battle for supremacy is closer than ever.

Here are the hottest NBA kicks of the New Year. 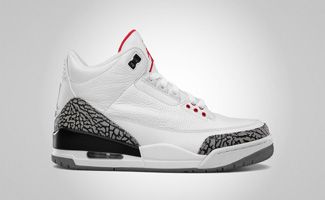 The 1987-1988 season was a memorable year for Michael Jordan on the court.

Air Jordan won the Slam Dunk contest, All-Star MVP, All-Defensive First Team and Defensive Player of the Year. He was wearing the Air Jordan 3 through all of this. MJ wanted a lightweight shoe with plenty of durability and he got it in this shoe.

These retro classics will sure to fly off the shelves as soon as the release date rolls around. 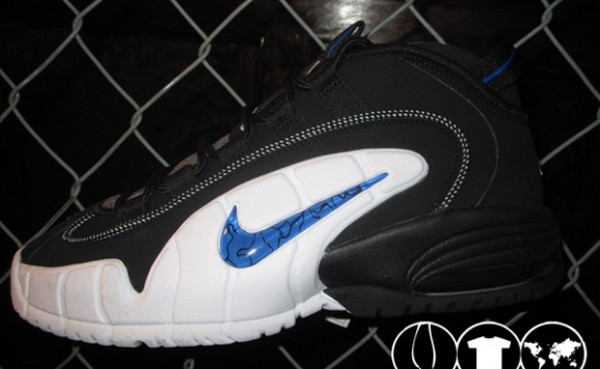 The shoe takes on the original color scheme of the infamous "Air Penny," including the white side panel that wraps into the outsole, and the black forefoot with white stitching.

Other similarities include the black and white striped tongue and the royal blue accents throughout. If you are into retro releases, this one is awfully close to the original version. 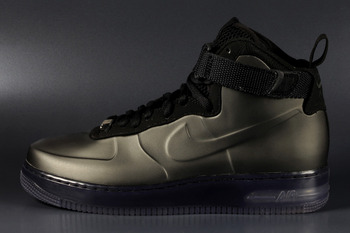 Combines the classic Nike Air Force 1 with foamposite material, an amazing tandem. The shoe looks to add about an inch onto your height as well for all you vertically challenged players out there.

The clear soles are a bit funky looking though. It seems as if this shoe is from the future with its metallic design and huge bubble on the bottom. Hope it doesn't pop! 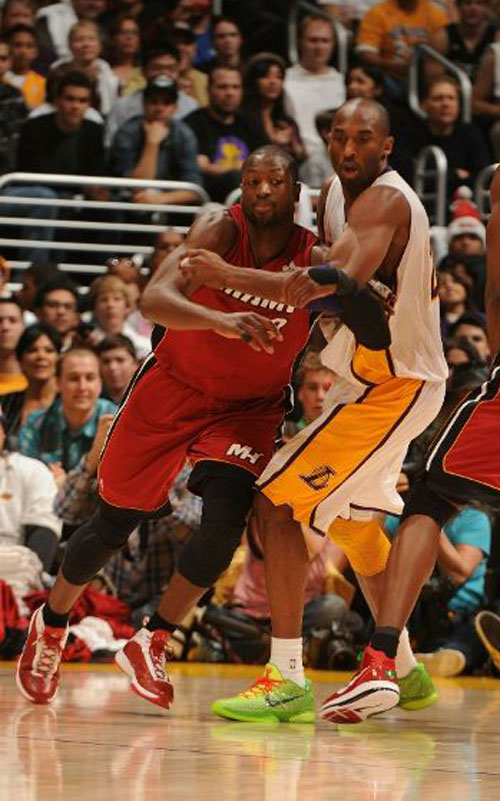 D-Wade showcased these babies on Christmas day against the Lakers.

The shoe itself doesn't wow me, but I would never buy the red and white version. Expect the kick to set the standard in shoe technology yet again when it's released. 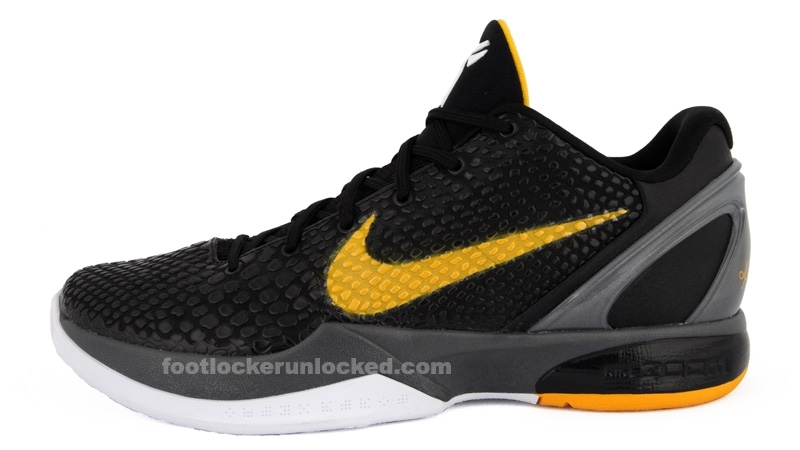 The "Black Mamba" had a ton of input in the shoe and it can truly be considered Kobe's signature shoe. 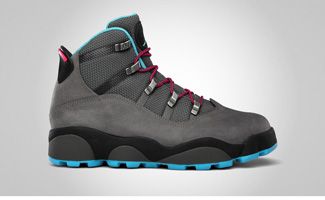 You can't wear these on the court but they are too hot to pass up for this list.

After previously coming in more traditional black and brown colors, the Jordan Winterized 6 Rings is a unique mix of cool grey with chlorine blue and subtle pink accents on the laces.

Kick the snow aside with these brand new kicks. 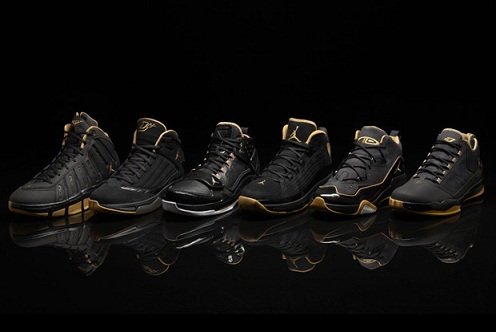 These slick kicks were donned by NBA players across the league on MLK Day.

Jordan Brand made special editions for Chris Paul and his Jordan CP3.IV, Carmelo and his Jordan Melo M7, and several Team Jordan sneakers including the Evolution 85, the F2F, the PTP'er and the Take Flight.

It sounds as if they won't be in stores, but let's hope that they end up on the shelves by the end of the year. 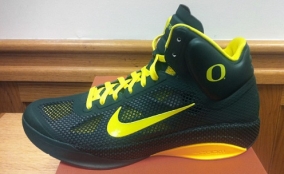 When your football team makes it to the National Championship game, you start to receive some extra benefits.

The Oregon Ducks basketball team is starting to figure that out.

This is the shoe that is currently being sported by the majority of the basketball team this winter.

Of course, it comes draped in Oregon Ducks green with yellow accents and the school logo on the heel.

Problem is, you may love the shoe, but they are next to impossible to find. Throw us a bone Phil Knight! 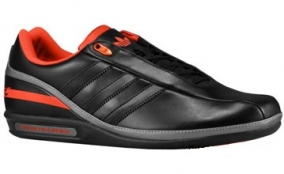 This shoe is the most unique on the list.

The adidas Porsche Design SP1 is similar to the first TR1 model, and it prides itself on being sleek and elegant but casual as well.

Take a ride in the Porsche shoes for a luxurious and stylish ride. 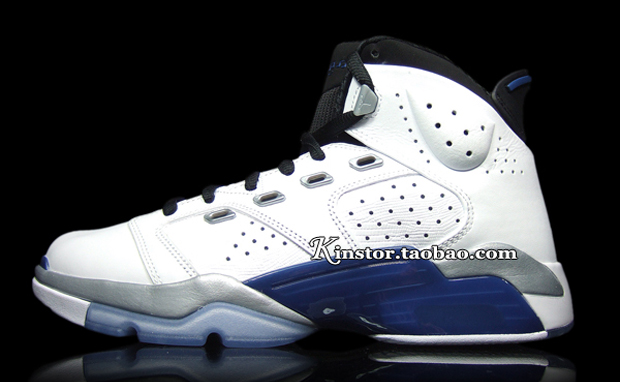 “Signal Blue” combines two of the most popular colors of the models it takes from fora new take on the AJ 17 “College Blue.”

Designers decided to take the Air Jordan 6 and Air Jordan 17, choosing the most memorable designs and blending them into one shoe. Adding the 6 and 17 to give you 23, and giving the shoe today’s performance capabilities, you have the Jordan 6-17-23.

The red and white version looks great, too.