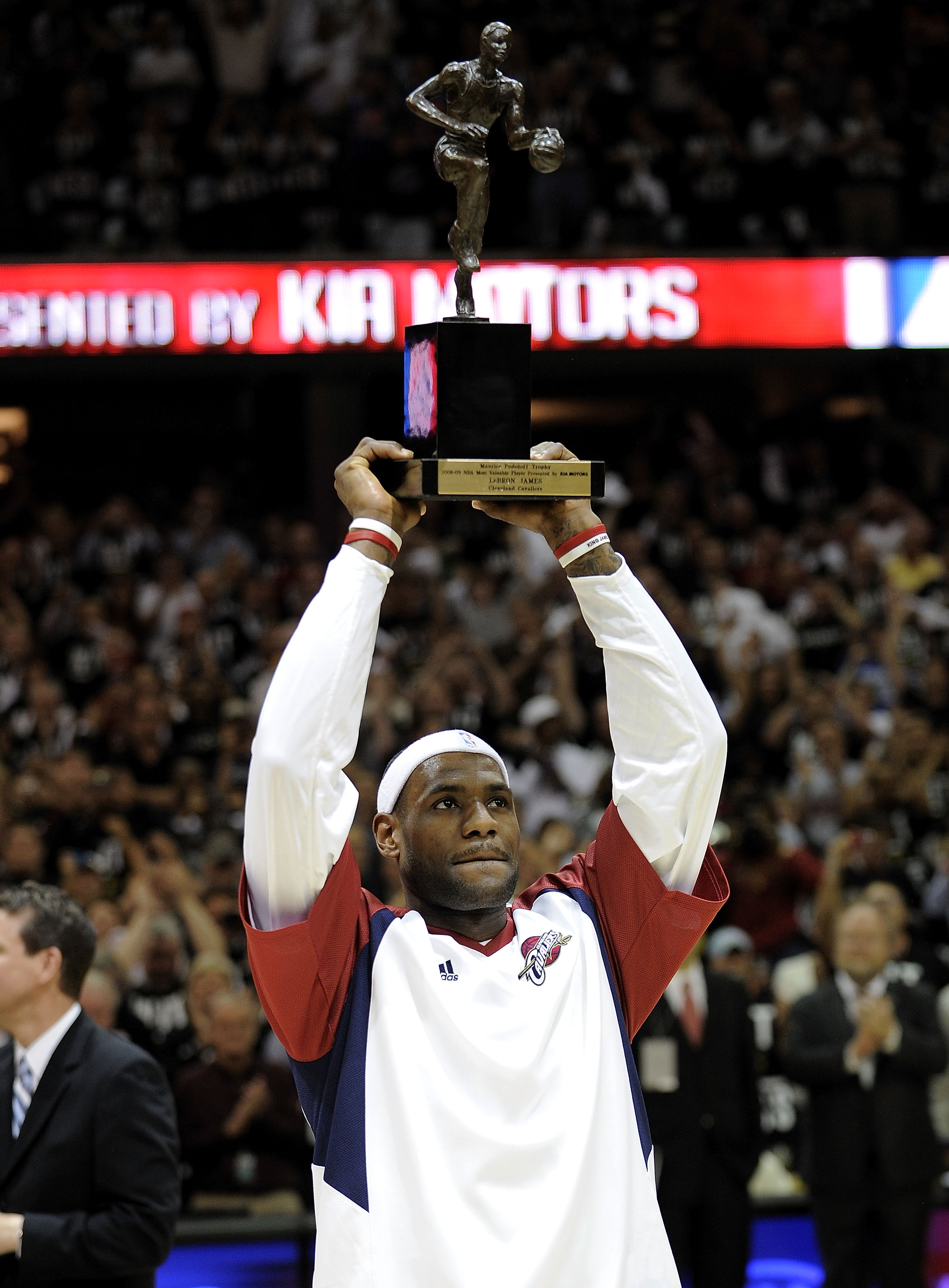 The NBA regular season is halfway over. We have seen a number of great individuals carry their team and make compelling arguments they deserve to hoist the Maurice Podolof trophy at season’s end. There are the usual suspects—Kobe Bryant, LeBron James and Dwayne Wade.

Yet, the most surprising candidate is playing in the Big Apple. Amare Stoudemire is primed and ready to lead the Knicks back to the playoffs.

The reemergence of the San Antonio Spurs as the best team in the NBA has their trio of Tim Duncan, Manu Ginobili and Tony Parker in the discussion as well.

The race is still wide open as we head towards the All-Star break next month.

Here are the top 10 candidates for MVP. 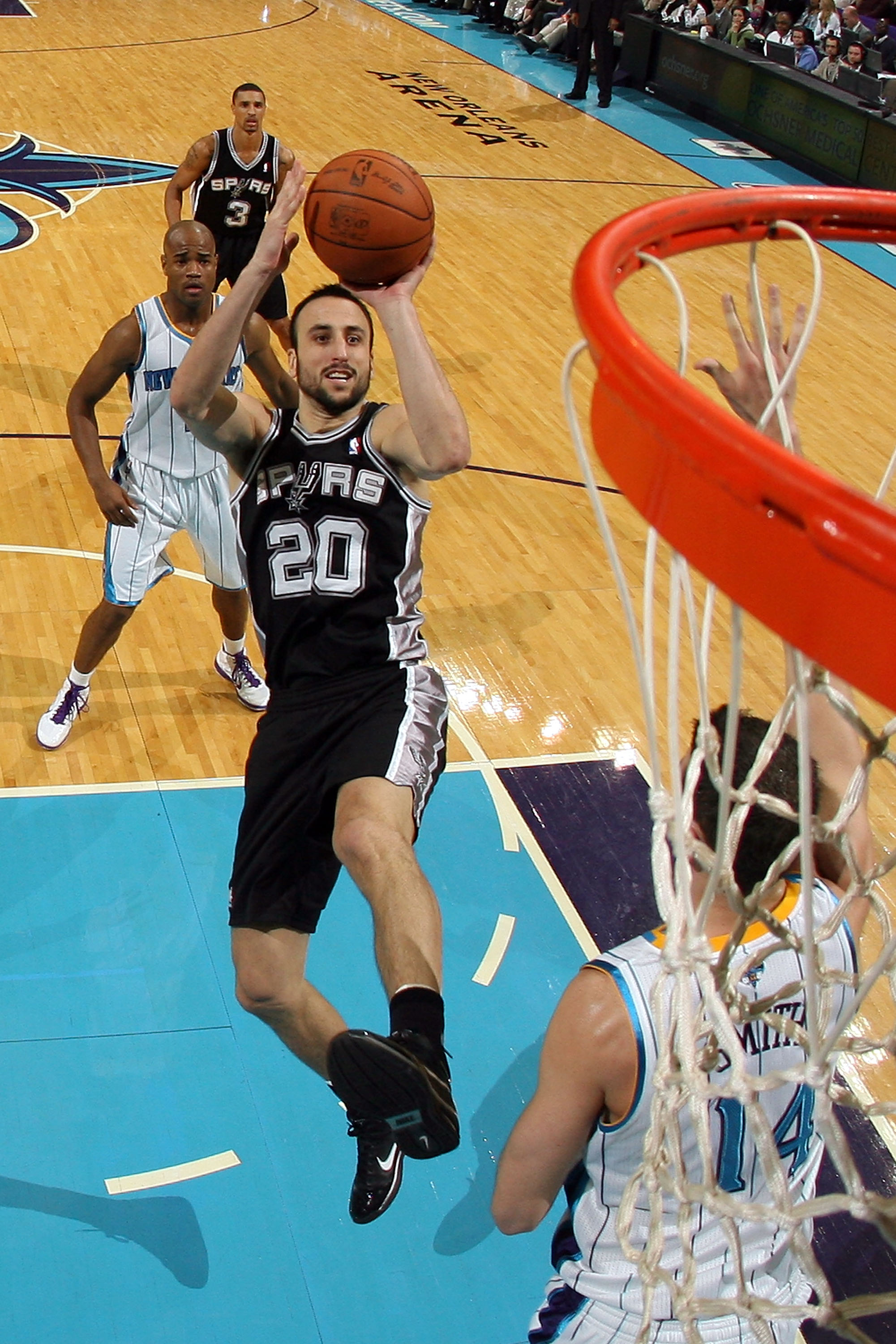 The Spurs have opened up this season on an absolute tear. Their record of 35-6 is the best in the NBA. Manu Ginobili is the team’s leading scorer and its best player.

It was just two seasons ago he came off the bench to win the NBA’s Sixth Man award. Ginobili is the ultimate team player, and it is paying dividends this year.

Provided the Spurs can keep this success going, Ginobili has a good chance to win his first MVP award. Should he win, Ginobili would become only the second player in NBA history to win the MVP and Sixth Man awards. 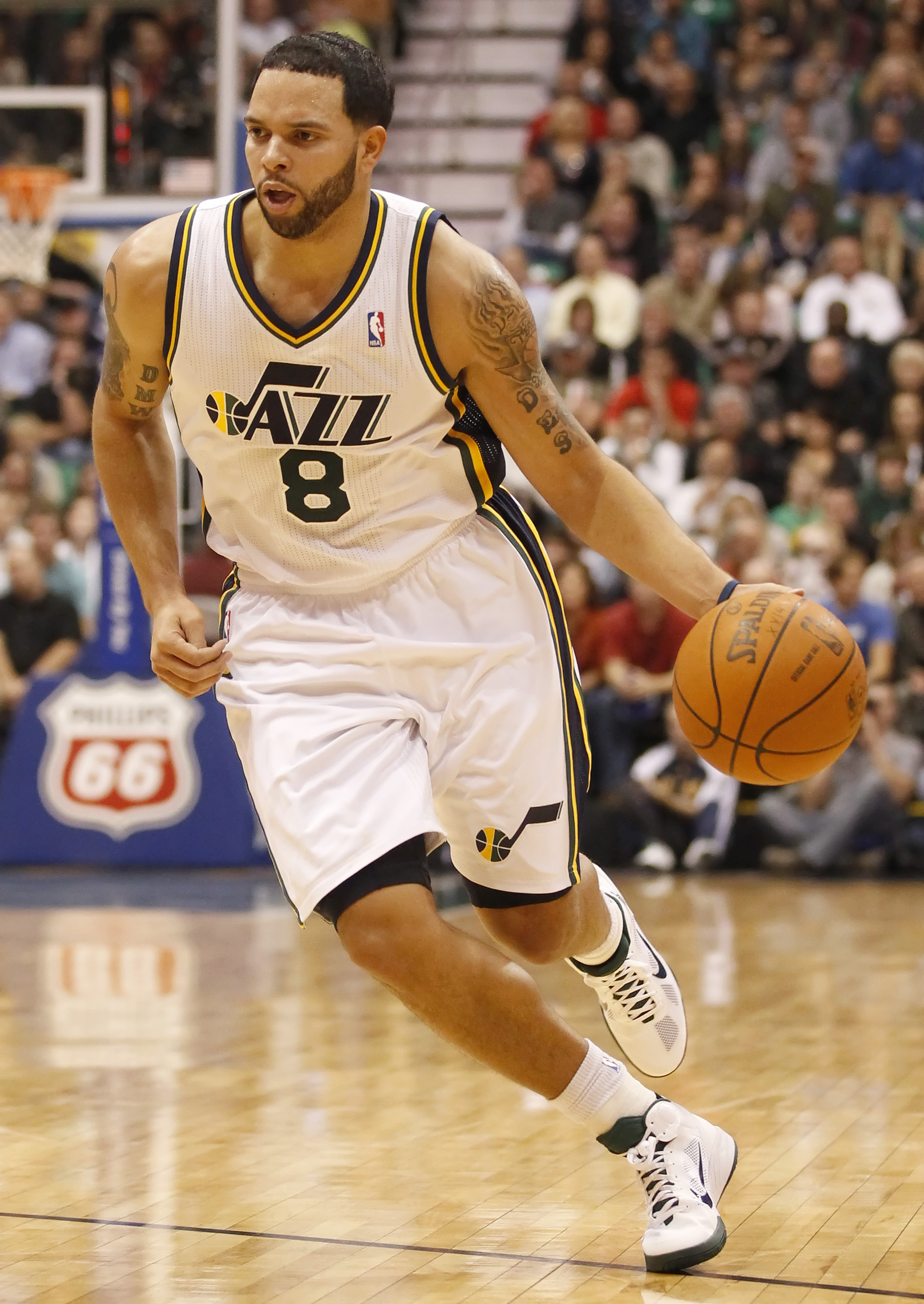 With the loss of Carlos Boozer this offseason, there was no way to tell how the Utah Jazz would respond. Their all-star point guard Deron Williams left no doubt the Jazz are his team, and there is no need to worry in Salt Lake City.

Considered by many to be the league’s best point guard, Williams is averaging a career high with 22 PPG (points per game) along with 9.4 APG (assists per game).

His stellar play has the Jazz tied with the Oklahoma City Thunder atop the Western Conference’s Northwest Division. 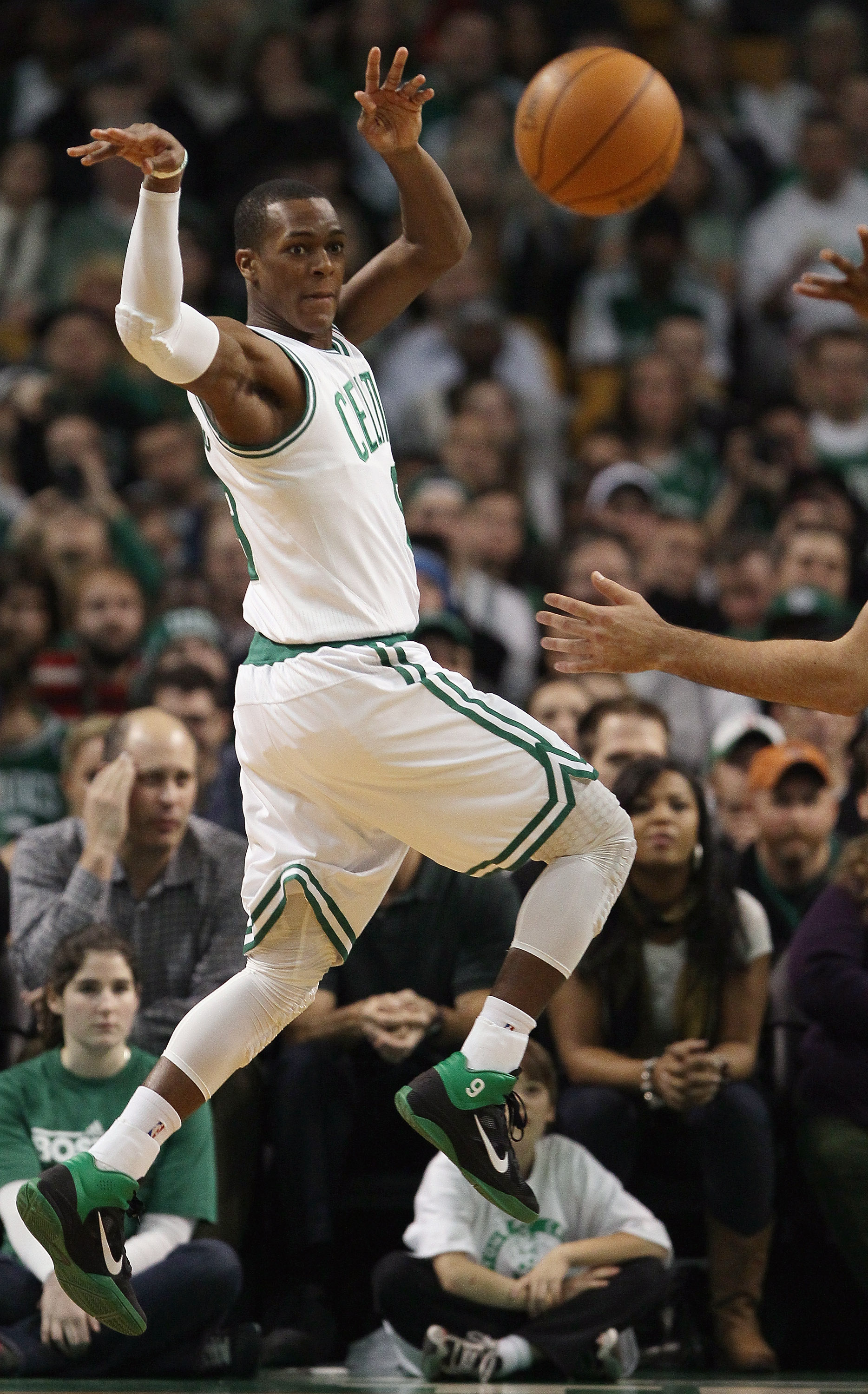 Despite missing 11 games due to injuries, Rajon Rondo is clearly the Celtics best player.

The fifth-year man out of Kentucky is shooting a career high 52.1 percent from the field and averaging a double-double for the season. His 2.4 SPG (steals per game) should make him NBA all defense for the second straight season.

Rondo and the Celtics are 30-9 and in first place in the Eastern Conference. They should only improve when Kevin Garnett and Kendrick Perkins return from injury.

Rondo is already an NBA champion and an all-star; an MVP would only further enhance his legacy. 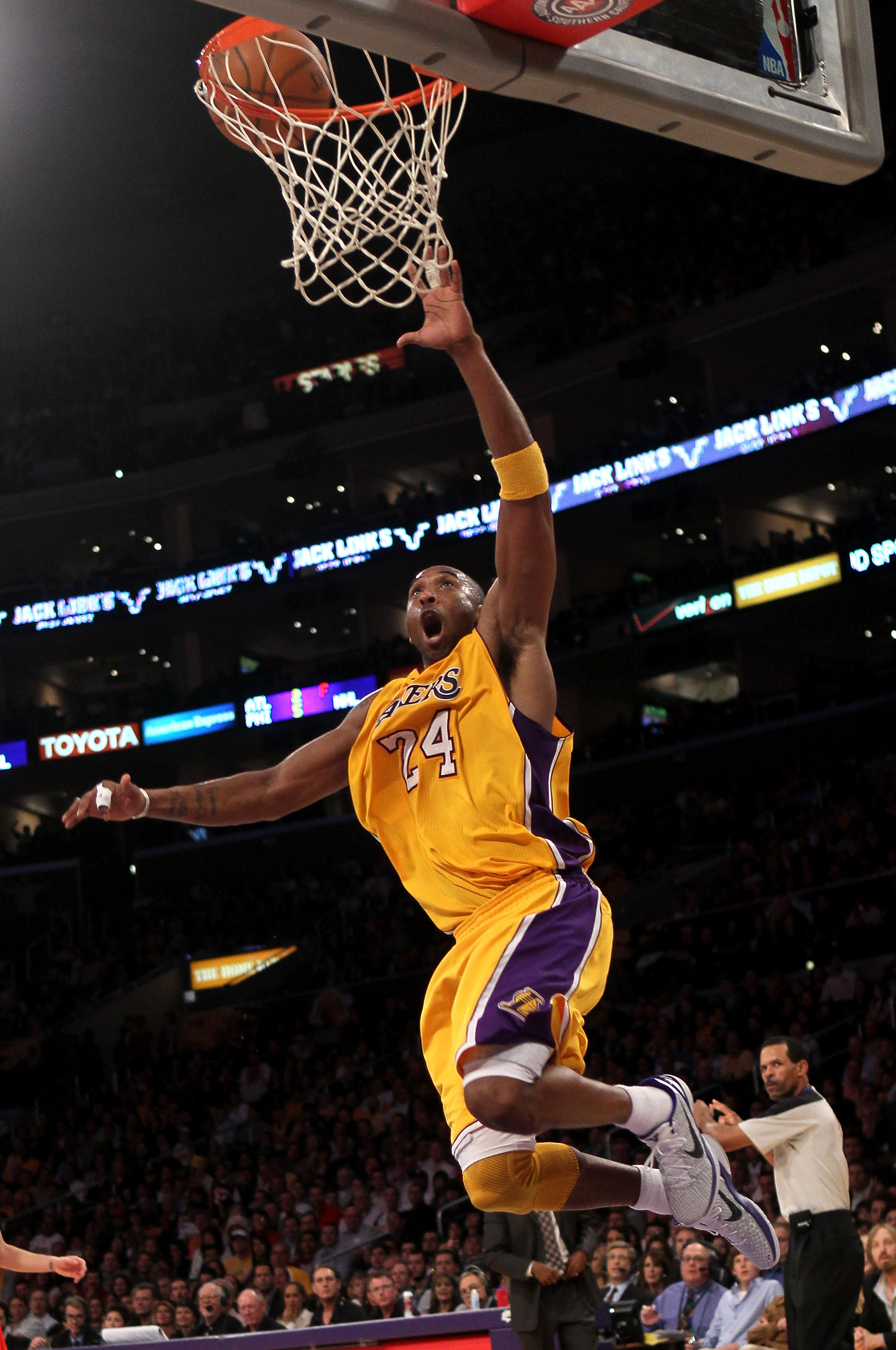 It is hard to believe Kobe Bryant has only one MVP award. The 12-time all-star and five-time NBA champion would love to add another one as he nears the end of his Hall of Fame career.

Kobe’s 25.3 PPG is his lowest since the 2003-04 season but still fifth best in the NBA. Bryant leads his team with 4.6 APG and has them sitting pretty at 30-12 and in second place in the Western Conference.

The true test for Bryant will come in the second half of the season. Will he be able to elevate his play once again or are his legs finally slowing down at age 32? 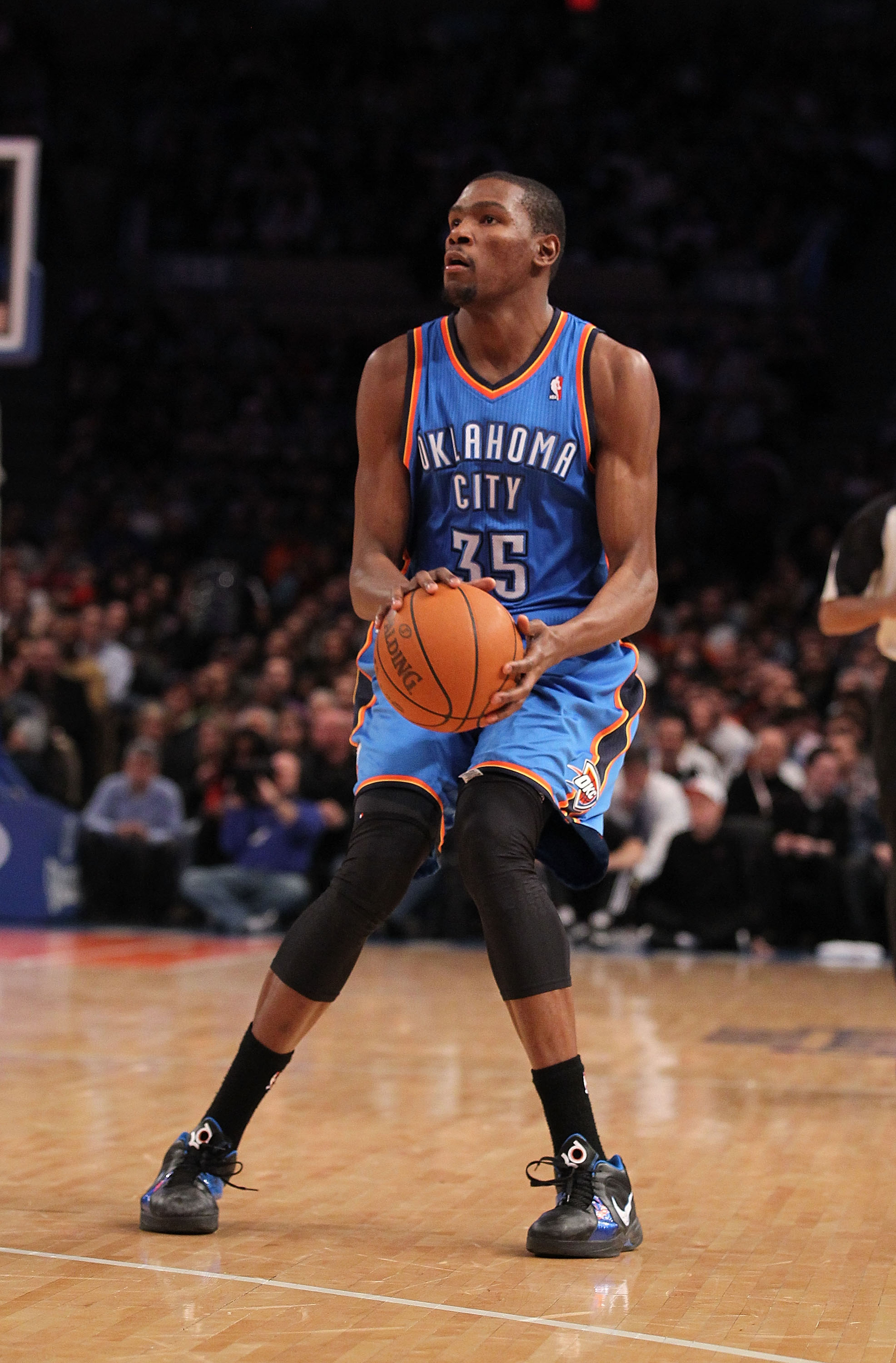 He leads the league in scoring with 28.5 PPG, and his Oklahoma City Thunder are quietly sitting in third place in the Western Conference.

Durant continues to improve each year, and in his fourth NBA season, he is already among the best in the league. He can make a shot from anywhere on the floor, and along with Russell Westbrook, he looks to take the Thunder deep into the playoffs.

Durant’s career is still in its infancy, and that should bode well for him in the second half of the season when the veteran players start to wear down. 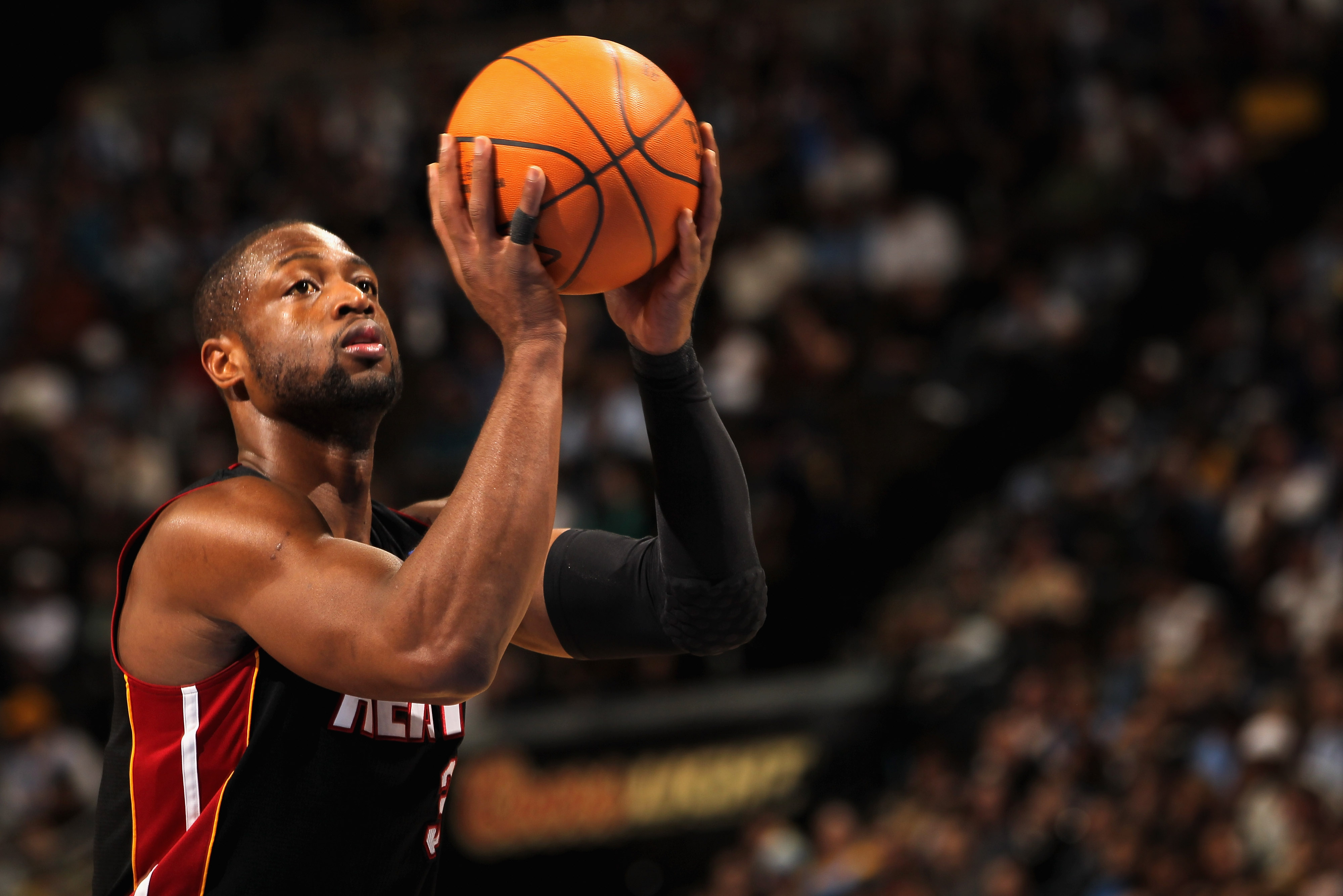 No one knew how the arrival of Chris Bosh and LeBron James would affect the Heat. The only thing that was for sure was it would take a great deal of pressure off the shoulders of Dwayne Wade.

Wade is still averaging 25 PPG, 4 APG and a career high 6.5 RPG even with Bosh and James on the court alongside him.

The six-time all-star figures to lose some MVP votes to teammate James, but if the Heat can overtake the Celtics and finish first in the East, there may be a chance Wade could take home his first MVP.

The backlash Lebron James has endured for leaving Cleveland might affect his jersey sales and popularity, but it has not affected his game. James averages 25.4 PPG, as well as seven assists and rebounds per game.

Regardless of the monster stats, James has two things working against him as he tries to win his third straight MVP.

First is the fact he’s already won two awards, and voters might look to give someone else an opportunity.

Second, he will lose votes to Dwayne Wade who is having an equally impressive season. 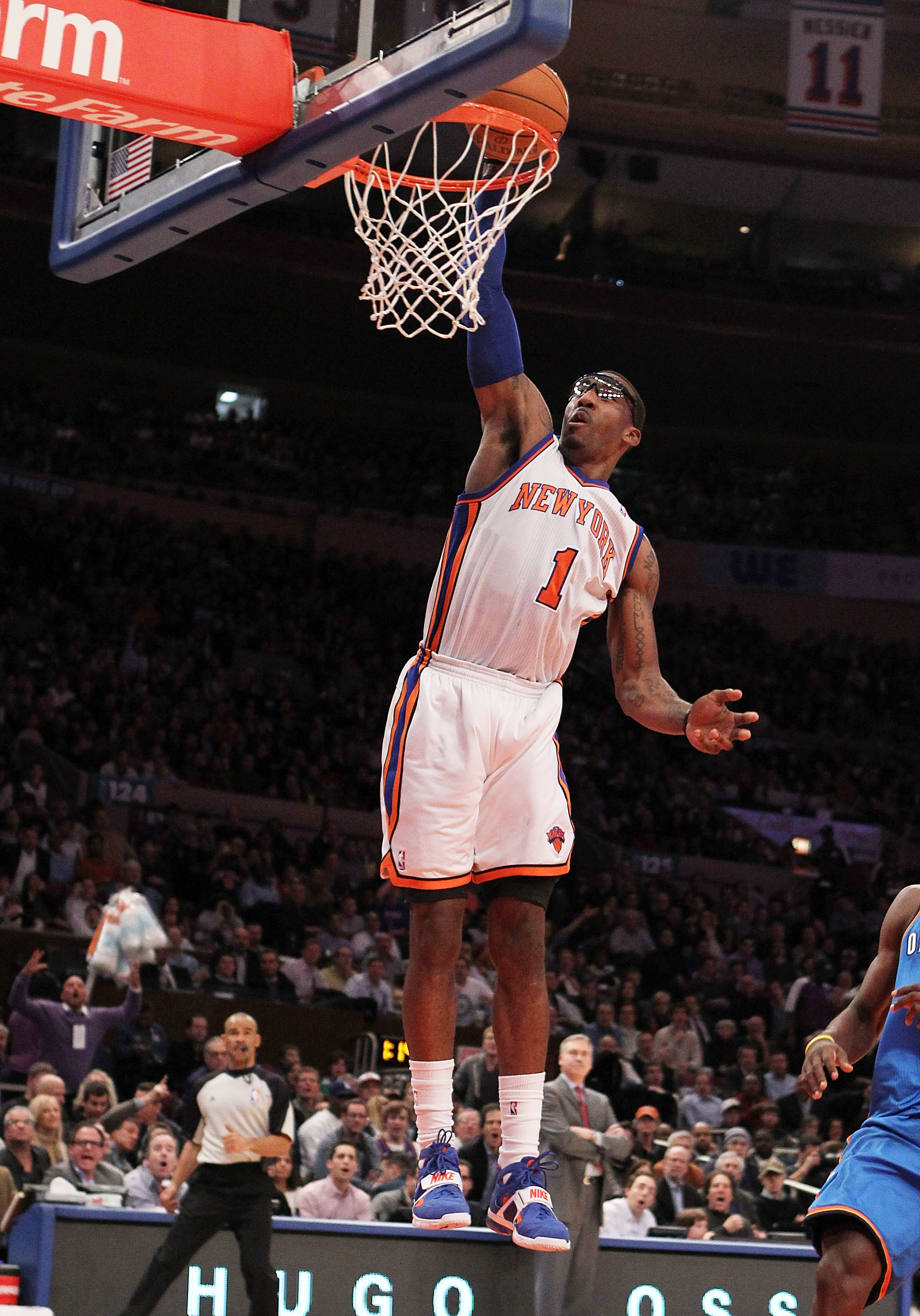 What Stoudemire is doing in New York is amazing. The power forward has made the Knicks relevant again. With a record of 22-17, the Knicks are in sixth place in the Eastern Conference.

Stoudemire is averaging a career high in points, assists, blocks and three-point percentage. Things could improve for Stoudemire and company if a deal could be secured to bring Carmelo Anthony or another superstar to New York.

Until then, Stoudemire will continue to lead the charge for the resurrected Knicks.

Derrick Rose is giving people in the Windy City reason to believe in their team again.

He is undoubtedly the best player to wear a Bulls jersey since the retirement of Michael Jordan. In only his third season, Rose has put the team on his back and has led them to the No. 3 seed in the Eastern Conference.

Most impressive is the fact Rose has done all this with his two best teammates Carlos Boozer and Joakim Noah missing over 10 games each. 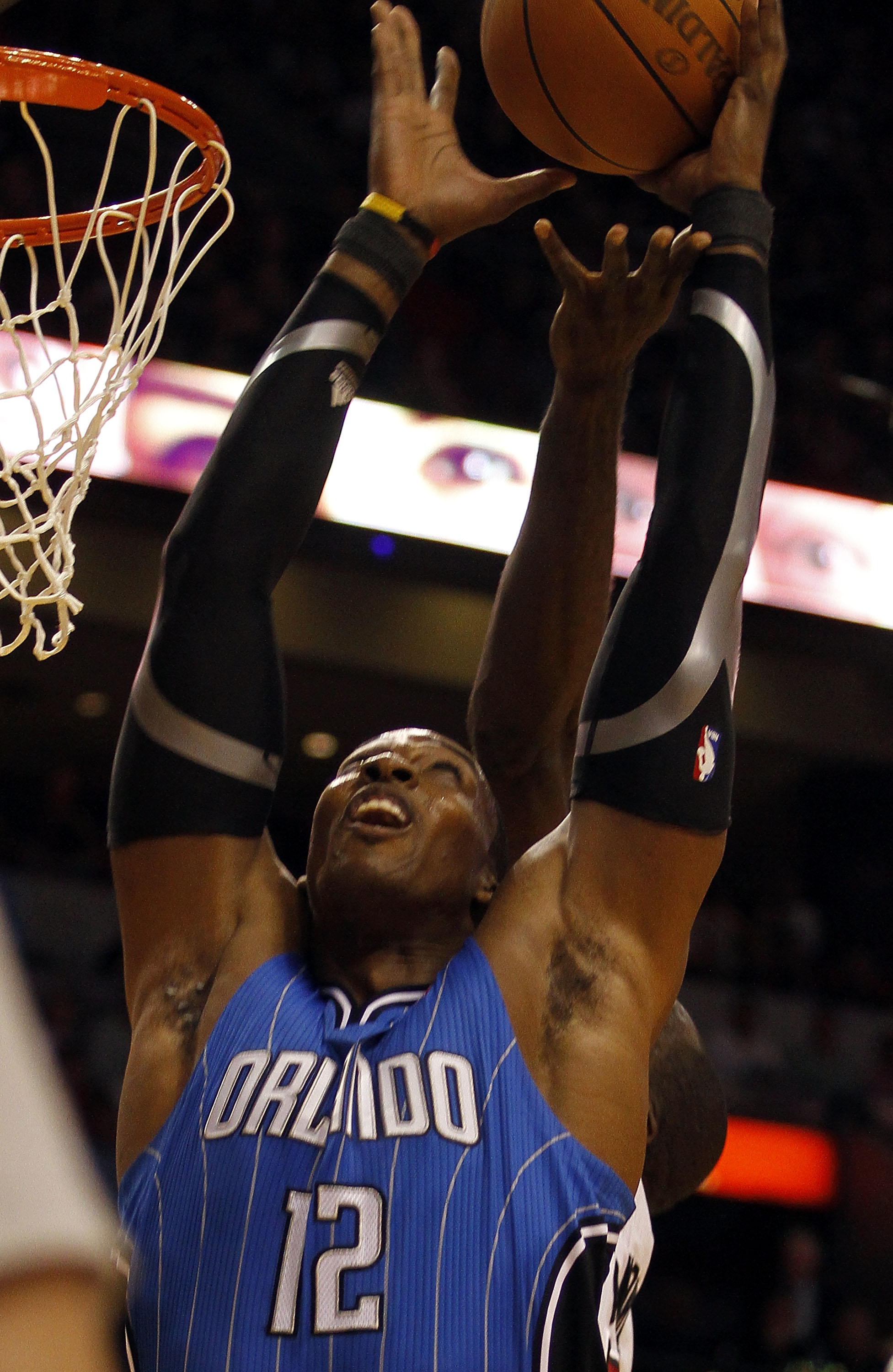 Entering the season, Dwight Howard was already the most dominant big man in the NBA with a limited offensive game. His continued offensive improvement under the tutelage of Patrick Ewing has made Howard an unstoppable force on both ends of the court.

The Magic currently sit fourth in the Eastern Conference, but many of the losses occurred before they realigned their team with a blockbuster trade that sent Rashard Lewis and Vince Carter packing and brought back Hedo Turkoglu and along with him Jason Richardson and Glibert Arenas.

The one constant all season for the Magic has been their double-double monster Dwight Howard.

This year Howard looks to win not only his third straight Defensive MVP but the first MVP of his brilliant young career.