Bill Belichick has some work to do this off-season.Elsa/Getty Images

On NFL.com and many message boards across cyberspace, these words echo in every New England Patriot related forum.  If they are doing well, they cheated to win, if they lose, it is because they didn't cheat.  We get it; the "SpyGate Curse" will continue this offseason.

I call it the "SpyGate Curse" because the Pats enter the offseason, not winning a Super Bowl since 2004.  Sure, most teams haven't seen a Super Bowl game, let alone the playoffs since 2004 but when you have the stigma that the Pats carry, it is a big deal.

In 2007, the Patriots were one win away from perfection.  They went 16-0 in the regular season and marched their way to Super Bowl XLII, only to lose 17-14 to the New York Giants.  It carried a nasty odor for the organization that was so close, they could taste sweet Lombardi, but it was not meant to be.

The controversy of the whole thing came after a season-opening 38-14 victory over the New York Jets.  A day later, the Jets reported that the Patriots were videotaping defensive signals at the Jets practice before the game.  Belichick apologized two days later and was fined $500,000 as well as a team fine of $250,000 and the loss of a first-round pick (if they missed the postseason, they would've lost a second and third-round pick instead).  Let me also point out that had they had a pick, there were players such as DeShawn Jackson and Ray Rice available.  They traded to get the 10th overall pick, which got Jerod Mayo.

Since losing to the Giants, the Patriots have been mired by great regular seasons, yet abysmal playoff exits.

The 2008 season carried the "Super Bowl curse" with it.  Brady went down in Week 1 against the Kansas City Chiefs with a torn ACL and MCL, forcing then-backup Matt Cassel to step in for the remainder of the season.  Cassel proved that season that a "Brady-less" Patriots team can be successful, going 11-5, tying the best record in the AFC East with the Miami Dolphins.  The Patriots, however, missed the postseason thanks to the Dolphins winning the tiebreaker between the two teams and a playoff format that comes into question in some form every year (San Diego went 8-8 to win the AFC West and made the playoffs).

Cassel became a star and the following March, was traded to the same Chiefs team that he stepped in to face after Brady's injury.

Brady was back in 2009 and high expectations came with it.  However, the Patriots looked relatively human but were successful nonetheless, going 10-6 and making the playoffs in the third seed.  The first game was against a rough Baltimore Ravens team that the Pats had already beaten 27-21 in Week 4.  The Ravens would redeem themselves, handing Brady his first career home playoff loss thanks to a 33-14 win in the Wild Card Round.

The 2010 season came and went and the Patriots looked unstoppable (at least after their Week 9 loss to the Cleveland Browns).  Brady's individual accomplishments were stunning once again, throwing 36 TDs to only four INTs (9:1 ratio, NFL record), becoming the quickest to get 100 career wins and broke Bernie Kosar's record of 308 consecutive passes without an INT (a record that is still ongoing for the regular season).

The Pats went 14-2; the best record in the NFL and lit up the rest of the league with an NFL-best 32.4 points per game average.  However, just like the previous season, Brady and the Pats went down in their first postseason game, again, at home, to the New York Jets.

The sting still hurts from that loss for Patriot fans worldwide and New England enters the offseason with positives and concerns for its team, something unusual for a team that held dynasty status seven years ago:

The first step will be the 2011 NFL Draft, where the Pats (as of right now) hold three of the first 33 picks in the draft (18th overall from Oakland via a trade for Richard Seymour; their own 28th overall pick and the first pick of the second round, 33rd overall via a trade with Carolina that sent New England's third-round selection from last year's draft the other way).

The 2011 team will look the same for the most part, but changes will have to be made defensively if the Patriots hope to claim their fourth Super Bowl title in Indianapolis and break the "SpyGate Curse."

Let's just hope Boston doesn't have to wait 86 years for a Super Bowl, much like the Boston Red Sox and "The Curse of the Bambino." 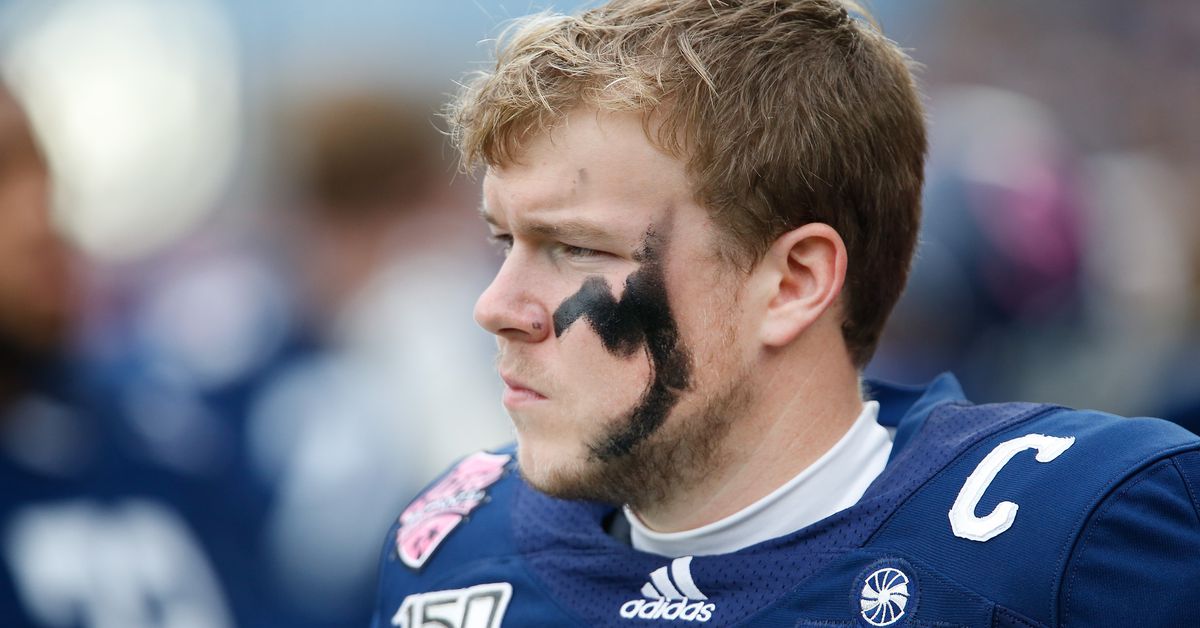