In the wake of a leg injury that has limited NBA great Allen Iverson as he plays in Turkey, there are reports that he may be done for good after this season.

His manager, Gary Moore, denies such rumors, but if this is indeed his last season, it might be the time to recall his greatest games in his NBA career.

There have been a lot of them, but I tried to whittle them down to the 10 best games of his career.

In Allen Iverson's first career playoff game, in just his third season, he scored 30 points and dished out seven assists against the Orlando Magic. 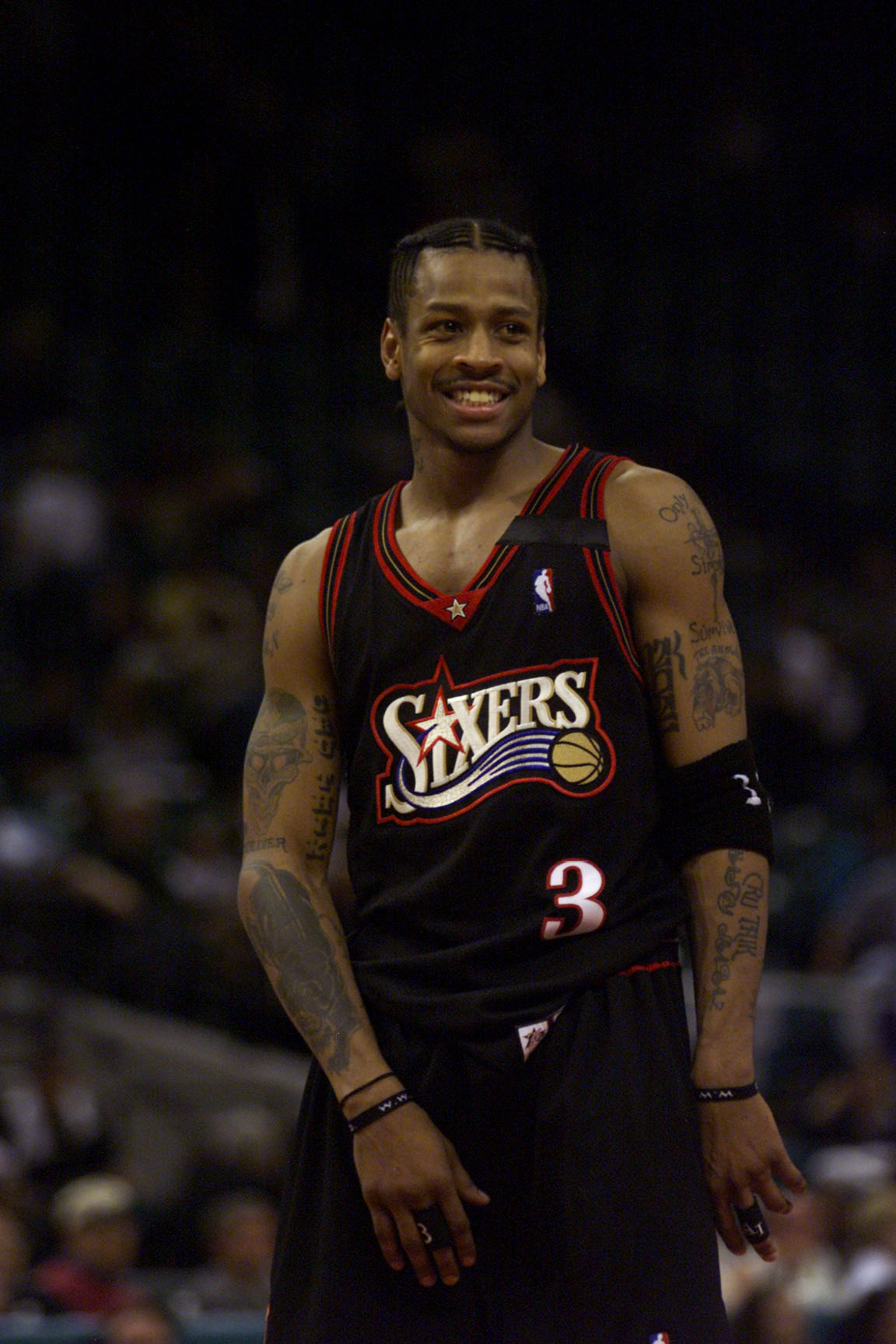 Boy, did A.I. have a way of making an entrance.

In his second year of making the playoffs, he picked up right where he left off in 1999, scoring 40 points against the Charlotte Hornets in the opening game of the first round.

In the second round of the 2001 playoffs, in Game 7 against the Toronto Raptors, Allen Iverson had a bad shooting night.

In his rookie season, Allen Iverson became the second-youngest player ever to score 50 points in a single game against the Cleveland Cavaliers.

He was already beginning to make a name for himself with the greats.

Allen Iverson had himself quite the run in the 2001 playoffs, huh?

In the pivotal Game 7 in the semifinals against the Milwaukee Bucks, A.I. scored 44 points and dished out seven assists, leading the Philadelphia 76ers to a 108-91 win and a trip to the NBA Finals to face Kobe Bryant and the Los Angeles Lakers.

On Feb. 12, 2005, Allen Iverson scored a career-high 60 points against Dwight Howard and the Orlando Magic. 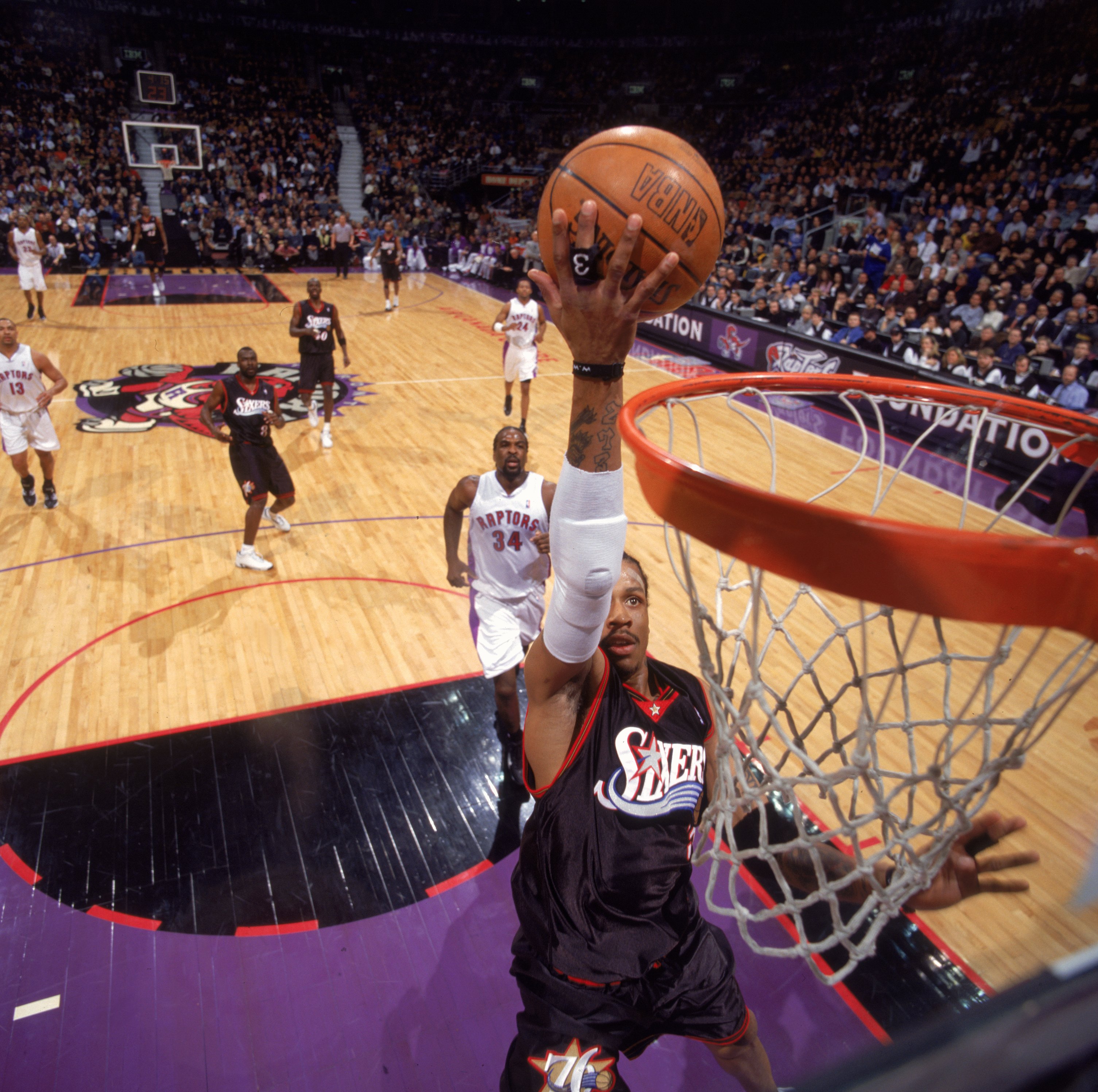 After the Philadelphia 76ers lost Game 1 to the Toronto Raptors in the 2001 playoffs, A.I. made it a point to get the 76ers back on track in Game 2.

I think it's safe to say he did.

He scored 54 points on 21-of-39 shooting. He also added three 3-pointers and was perfect from the charity stripe, hitting all nine attempts.

In his first playoff game in the 2003 playoffs, A.I. went off for 55 points, a playoff career high.

He also dished out eight assists in the 98-90 opening victory.

Allen Iverson scored 52 points against Vince Carter and the Toronto Raptors in Game 5 in the 2001 playoffs.

His shooting numbers were identical to the New Orleans game (21-of-32), but he also hit eight three-pointers, dished out seven assists and collected four steals.

The Los Angeles Lakers were heavily favored going into the 2001 NBA Finals, a team that featured a young Kobe Bryant and Shaquille O'Neal.

Allen Iverson made it a point to get the 76ers off to a good start.

The Lakers went on to win four straight and win the championship, but Iverson's performance will go down in NBA folklore.