Ndamukong Suh: What The Lions Need To Do In Order To Improve Next Year 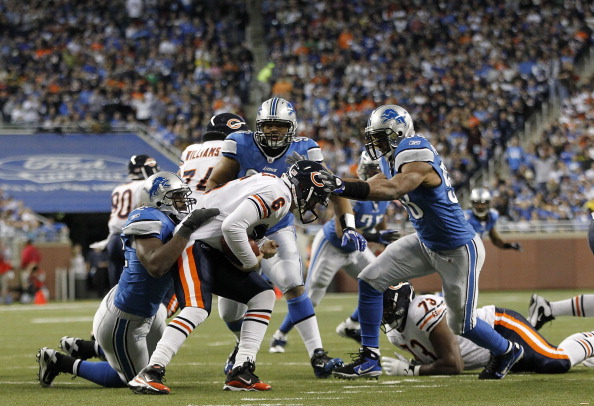 The Detroit Lions have made drastic improvements compared to last year.

So far they have won five games. That is the best they have done in years. There is no denying it the Lions are slowly becoming a threat.

They broke their winless road streak and won their first back-to-back games in years; however, the Detroit Lions have much to improve on of they want to do better.

These is the five things they need to do in order to improve. 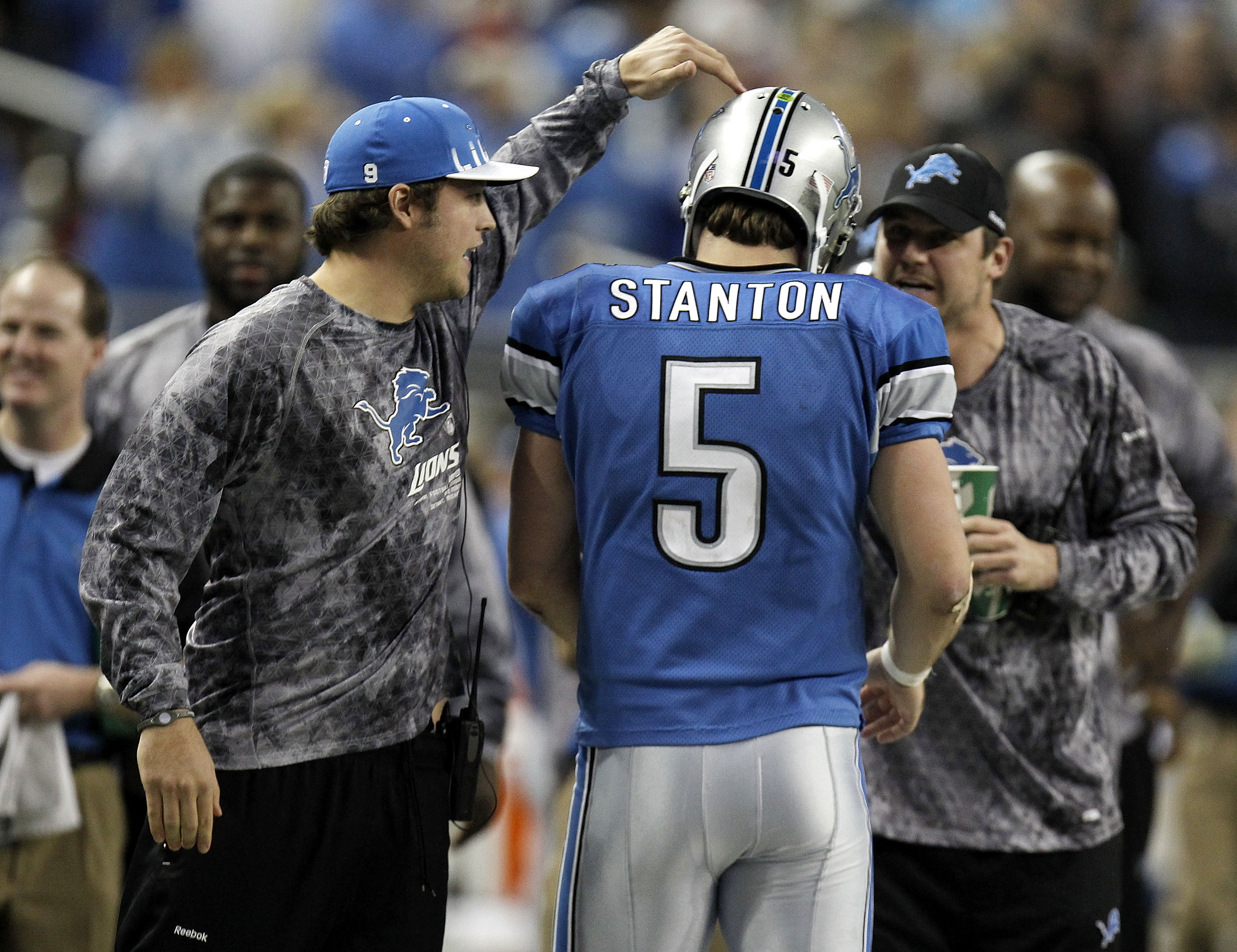 When Matthew Stafford was injured, both Shaun Hill and Drew Stanton stepped up and took over the as the Lions starting quarterback.

Both displayed an incredible amount of skill, but I believe that Shaun Hill should stay. Stanton is good—he has legs and is not afraid to use them; however, the Lions defense was in full swing when he played.

In the beginning of the season, the Lions defense was just getting used to each other. It takes time to build chemistry.

Stanton was just there at the right time. He had the support. He was the man for the job and now it is time to let him go. 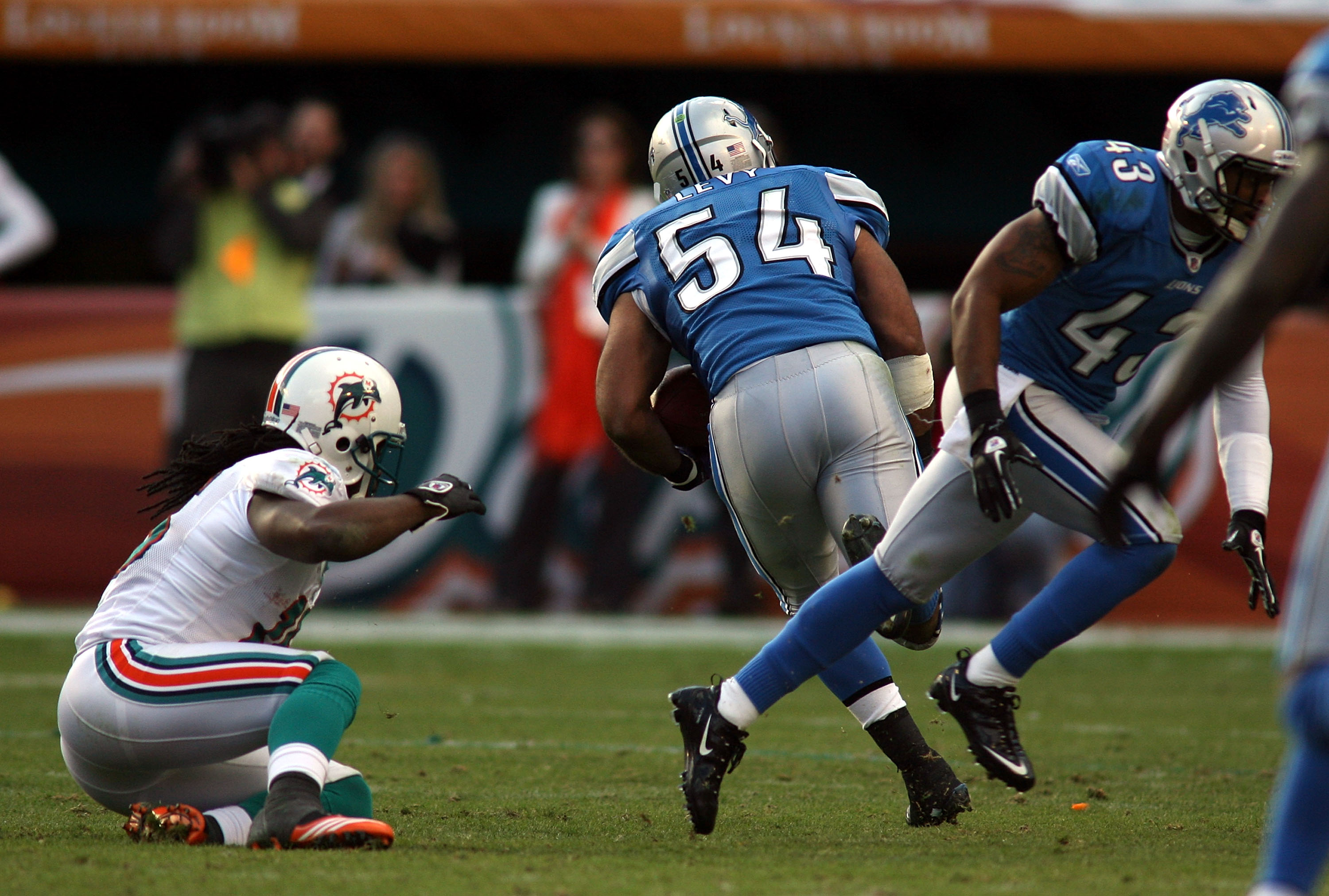 Pick up some help for Calvin Johnson and Suh.

Now, both Johnson and Suh have some support, but other teams know to just cover Johnson and watch out for Suh; then the Lions are in trouble.

They are, in part, right.

Perhaps the younger players will develop, but I would not risk it and sign somebody for a short-term contract until they are ready. 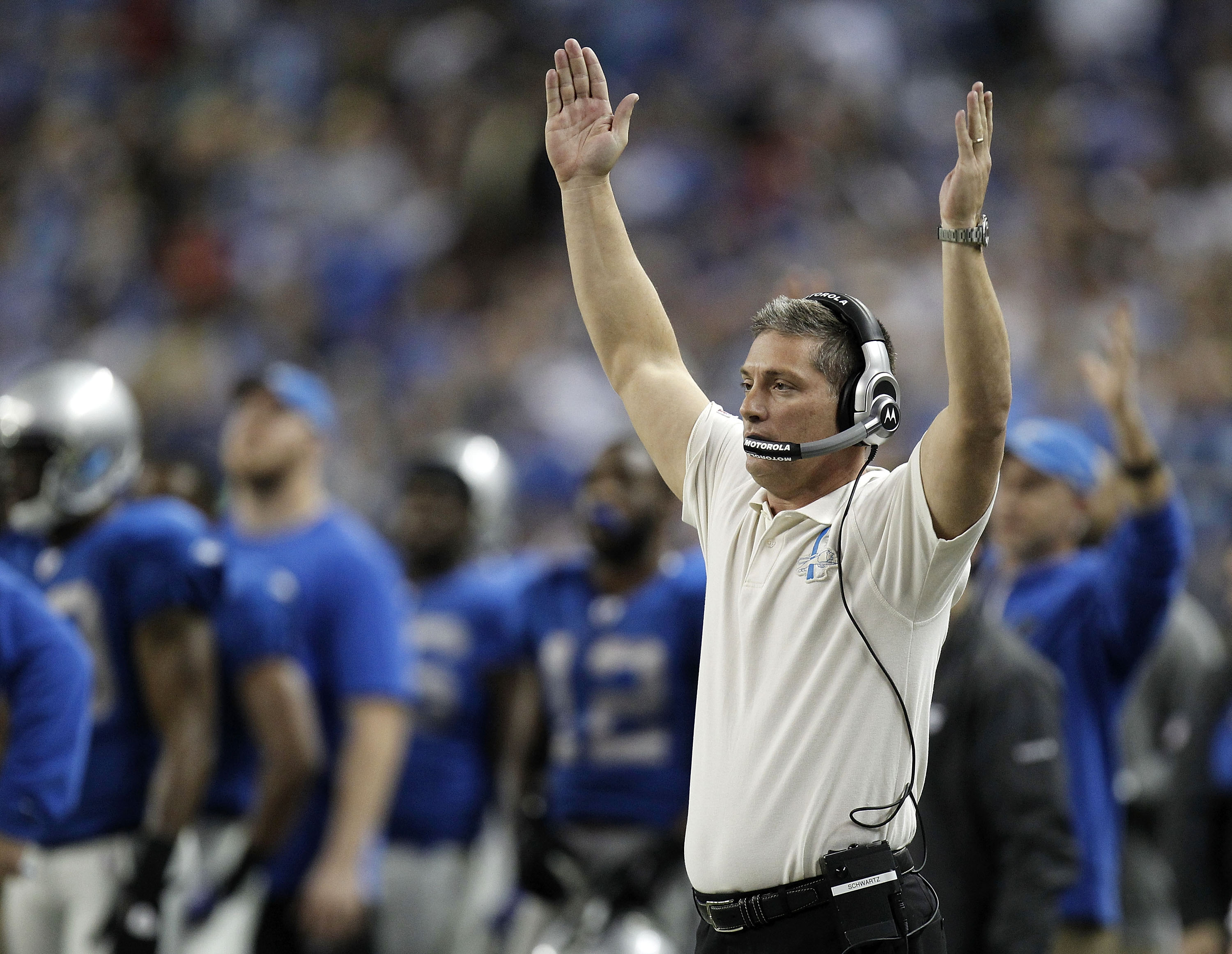 The Lions have won because of special teams.

Almost all Lions wins had been tight ones and most of their losses were close.  Sometimes they were dependent on a field goal.

If the Lions keep it up, they should win more games. 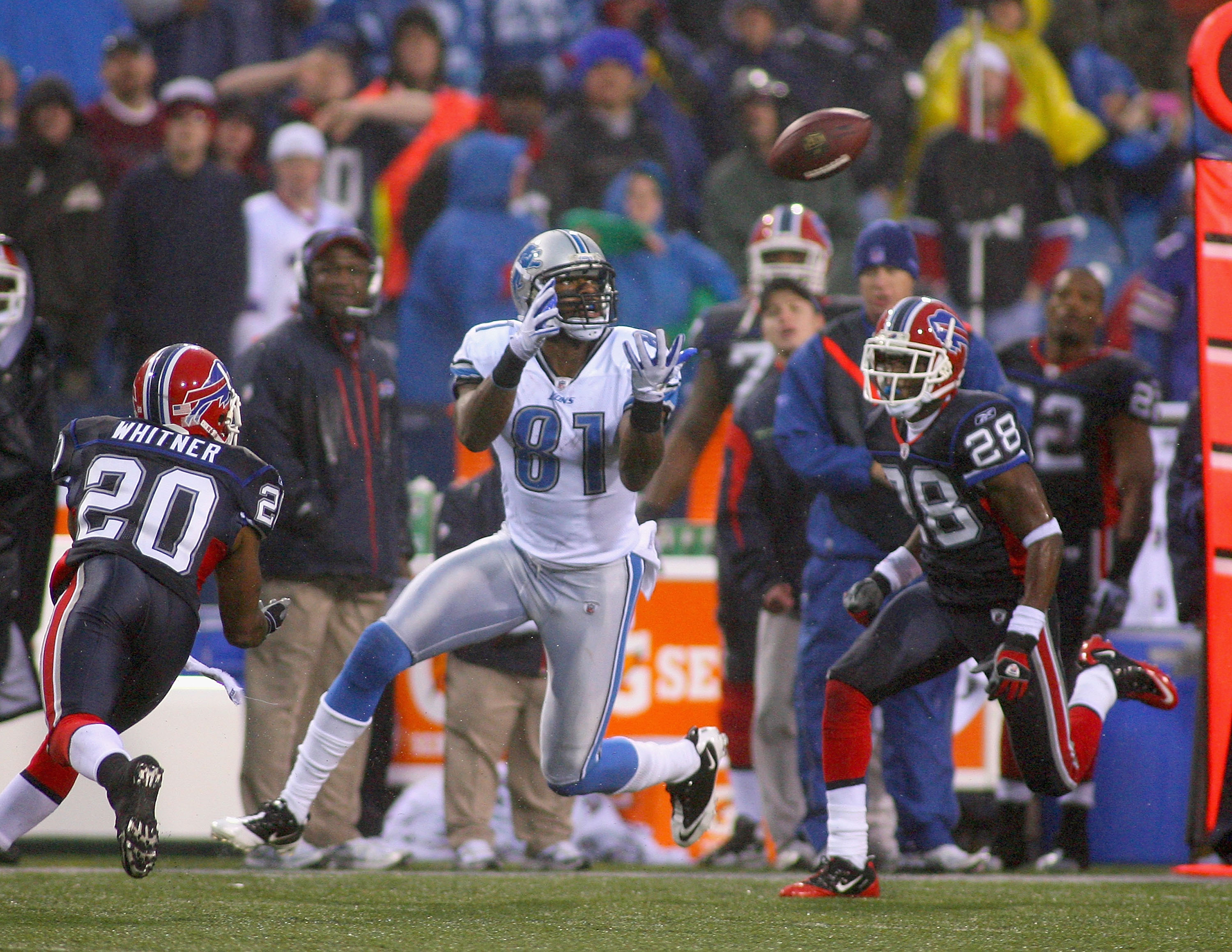 The Lions defense are looking good.

If the Lions keep their defense the same, they should be fine, but one of the most important things to improve is offense.

Johnson did say in an interview earlier this year that he does not like to lose. No player does, but the question he was answering was in reference to playing for the Lions once his contract expires.

1: Teaching Matthew Stafford How To Take a Hit 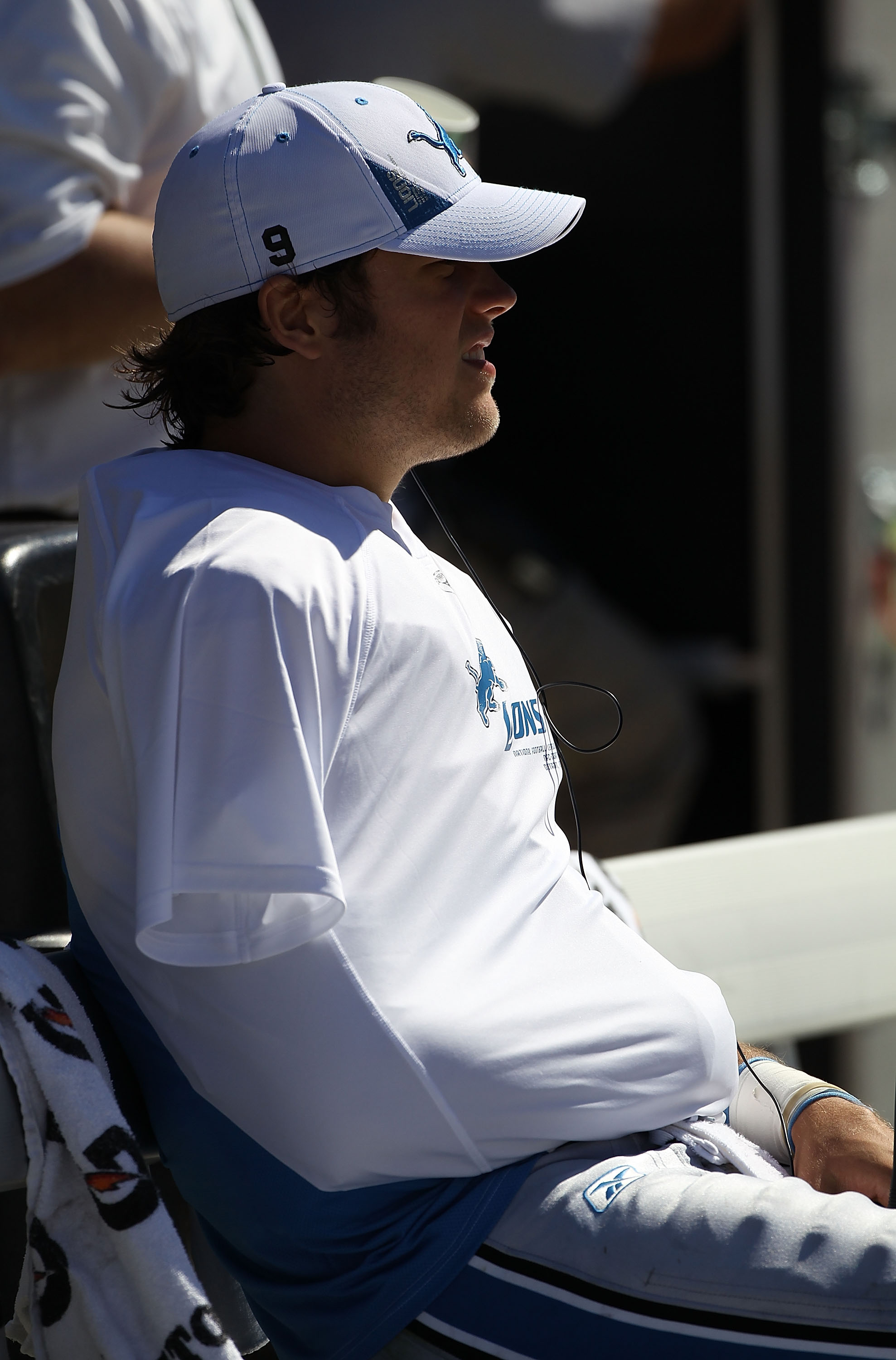 Matthew Stafford was drafted as a new hope for the Lions. He was the figure face of change. He was going to make Lions fans proud to call themselves Lions fans.

There is only one problem—he in injury prone.

There is nothing more frustrating then watching your starting quarterback get sidelined due to injury.

The Lions need to teach Stafford how to take a hit, because if they do not, Lions fans may ask for him to be traded.