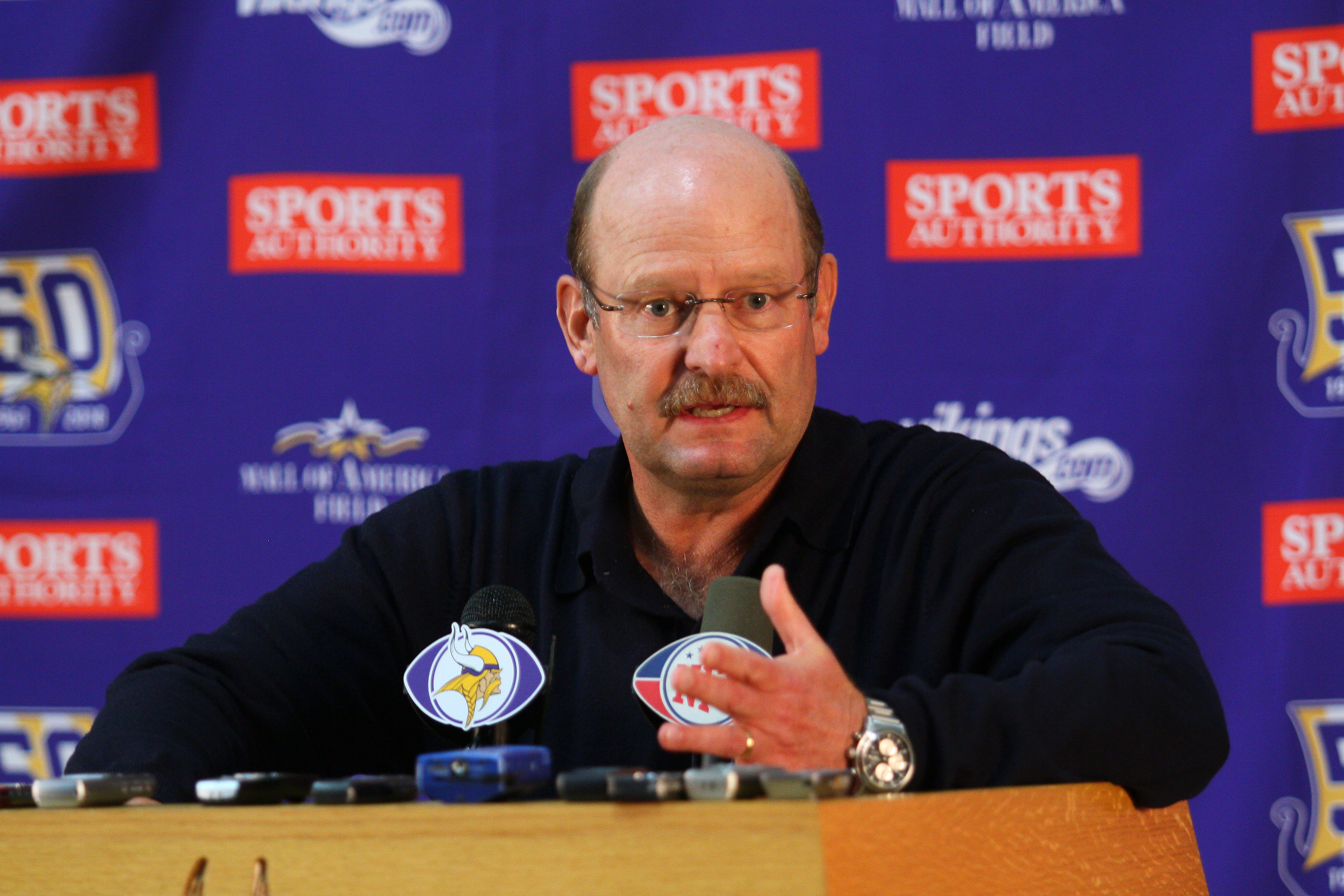 There has been talk for weeks that Childress could lose his job. After cutting ties with wide receiver Randy Moss, there were reports that Minnesota owner Zygi Wilf considered firing Childress for the move. He kept his job, but not for long.

Childress has been replaced on an interim basis by defensive coordinator Leslie Frazier, who is considered one of the top coaching prospects in the league.

Minnesota is 3-7 and out of playoff contention, but a combination of factors led to the move.

Here's what was involved: 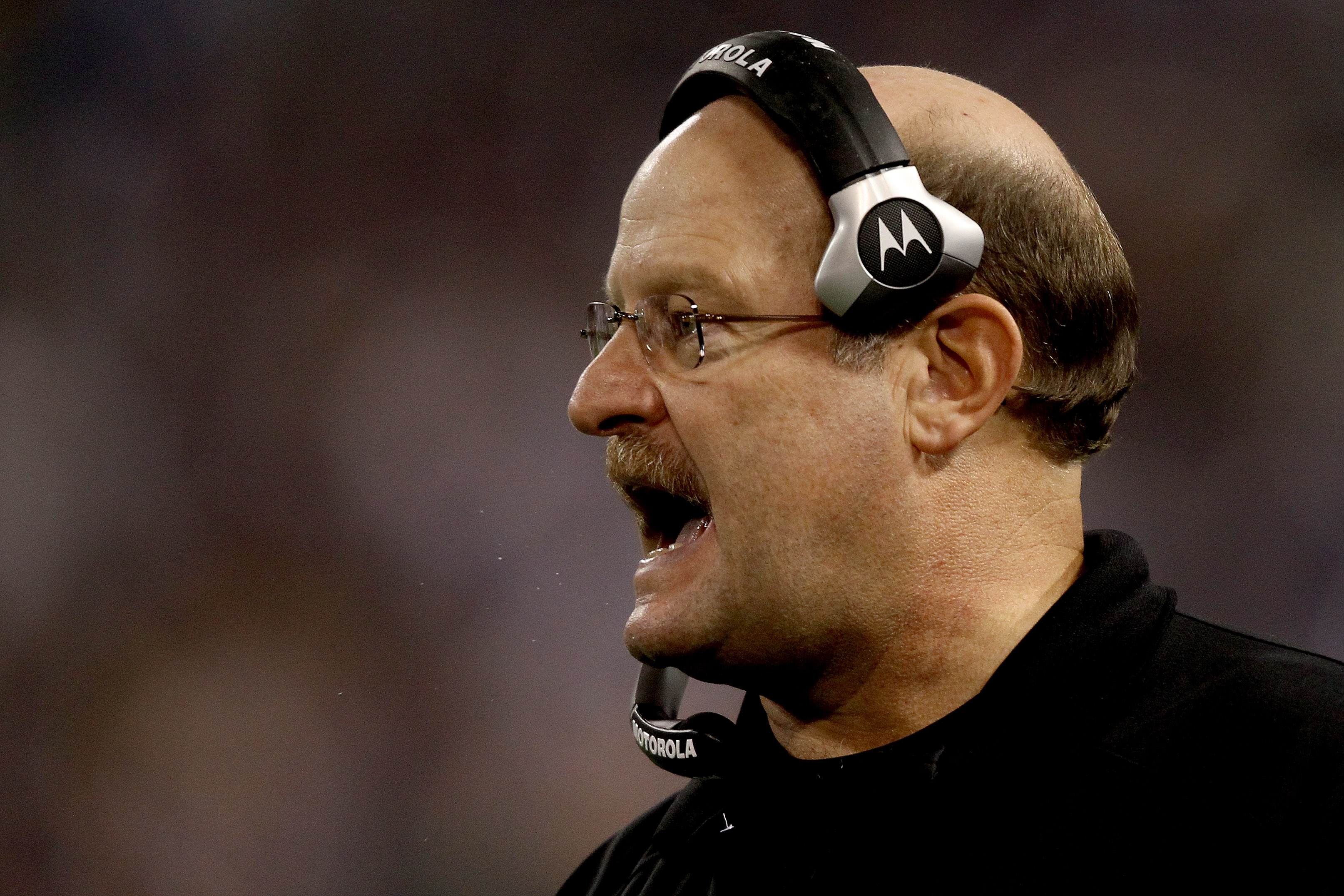 There are outspoken, colorful coaches like New York Jets coach Rex Ryan, and quiet, reserved types like Tony Dungy who led the Colts to the Super Bowl.

Brad Childress, though, rubbed people wrong with his personality. In a recent Chicago Sun-Times article, a team source said he "has absolutely no people skills."

9. How He Operates the Offense 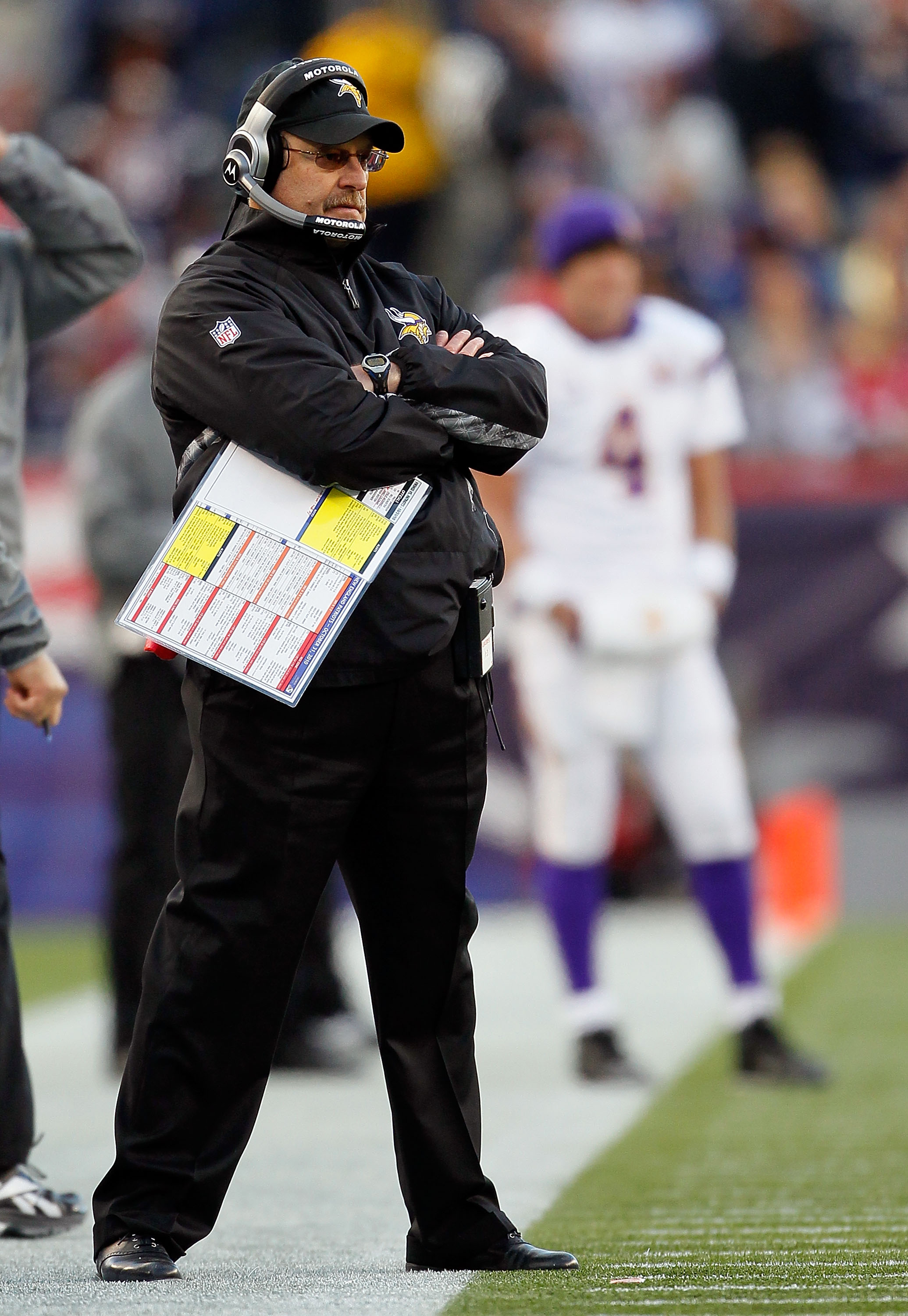 Childress became the Vikings coach in 2006, and demanded that his quarterbacks remain disciplined when running the offense.

Former quarterbacks criticized Childress for being so rigid, and it caused problems with Brett Favre when it came to changing calls at the line of scrimmage. 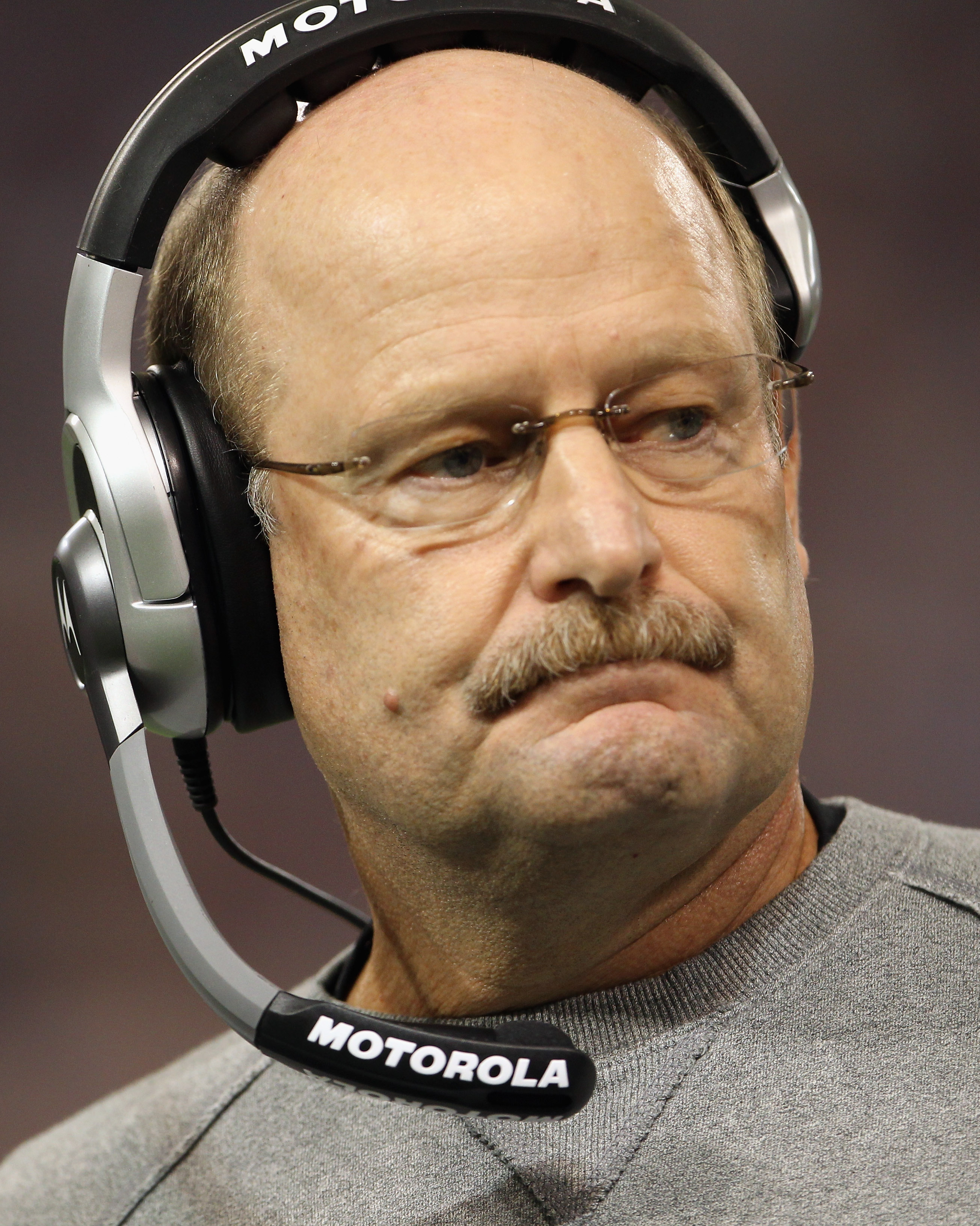 After reaching the NFC title game last year, the Vikings were among the teams mentioned as possible Super Bowl contenders this season. Minnesota is 3-7, and remains winless on the road at 0-5. The talented offense is also among the lowest scoring in the league, averaging just over 17 points per game.

Someone's got to take the fall for that. 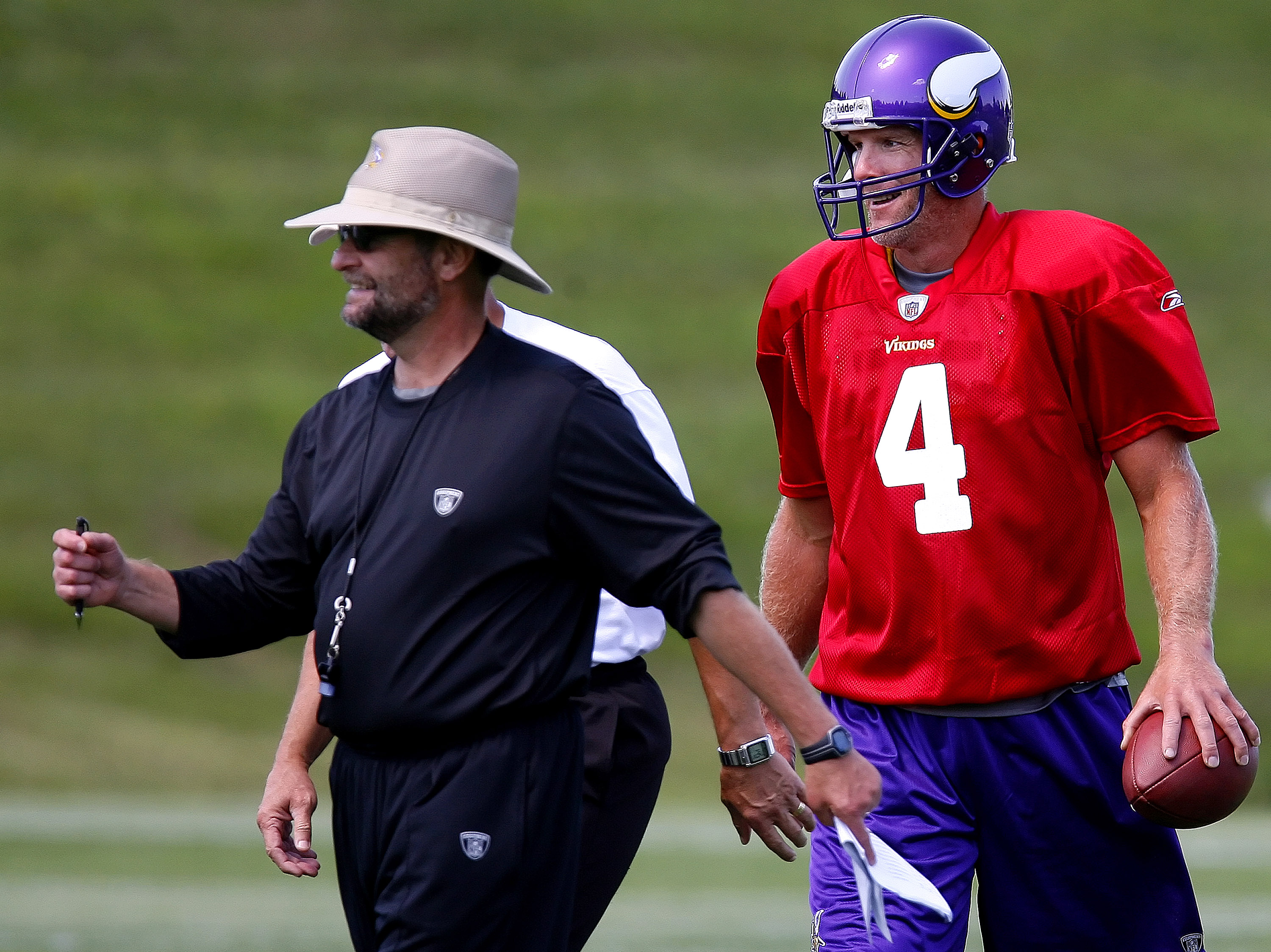 Brad Childress and Brett Favre haven't had the best relationship.

The two have argued over how to operate the offense, and Childress hasn't held back in his criticism of the legendary quarterback. Take the 28-24 loss to Green Bay, for example, which saw Favre throw three interceptions in the second half.

"It still goes back to taking care of the football," Childress said. "You can't throw it to them. They have to play within the confines of our system...You can't give seven points going the other way, not in a game like this."

The tension continued. Favre mentioned he hasn't got a hug from Childress, who came back and made a crack about the remark following Minnesota's 27-24 overtime victory over Arizona. When asked if that helped his job security, Childress wasn't worried.

"No, I'm not going to stand here like Brett Favre and tell you, compassionate, I need a hug," Childress said. "I'm all right." 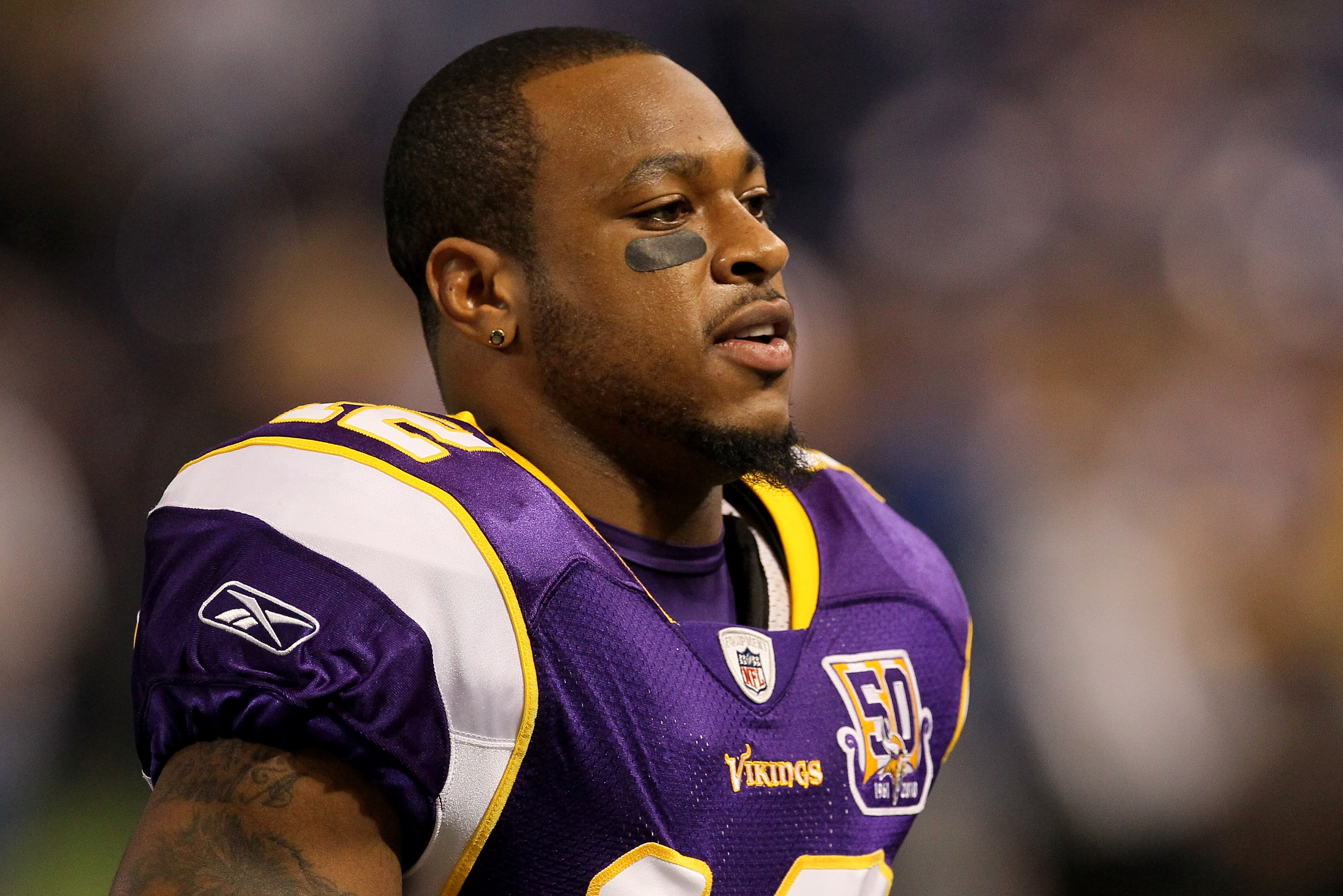 Another problem for Brad Childress came earlier this month when he questioned Percy Harvin's effort during practice. The two argued over whether Harvin should have an MRI taken on his left ankle, and ESPN.com reported that two had to be separated by other players and coaches before it got even more heated. 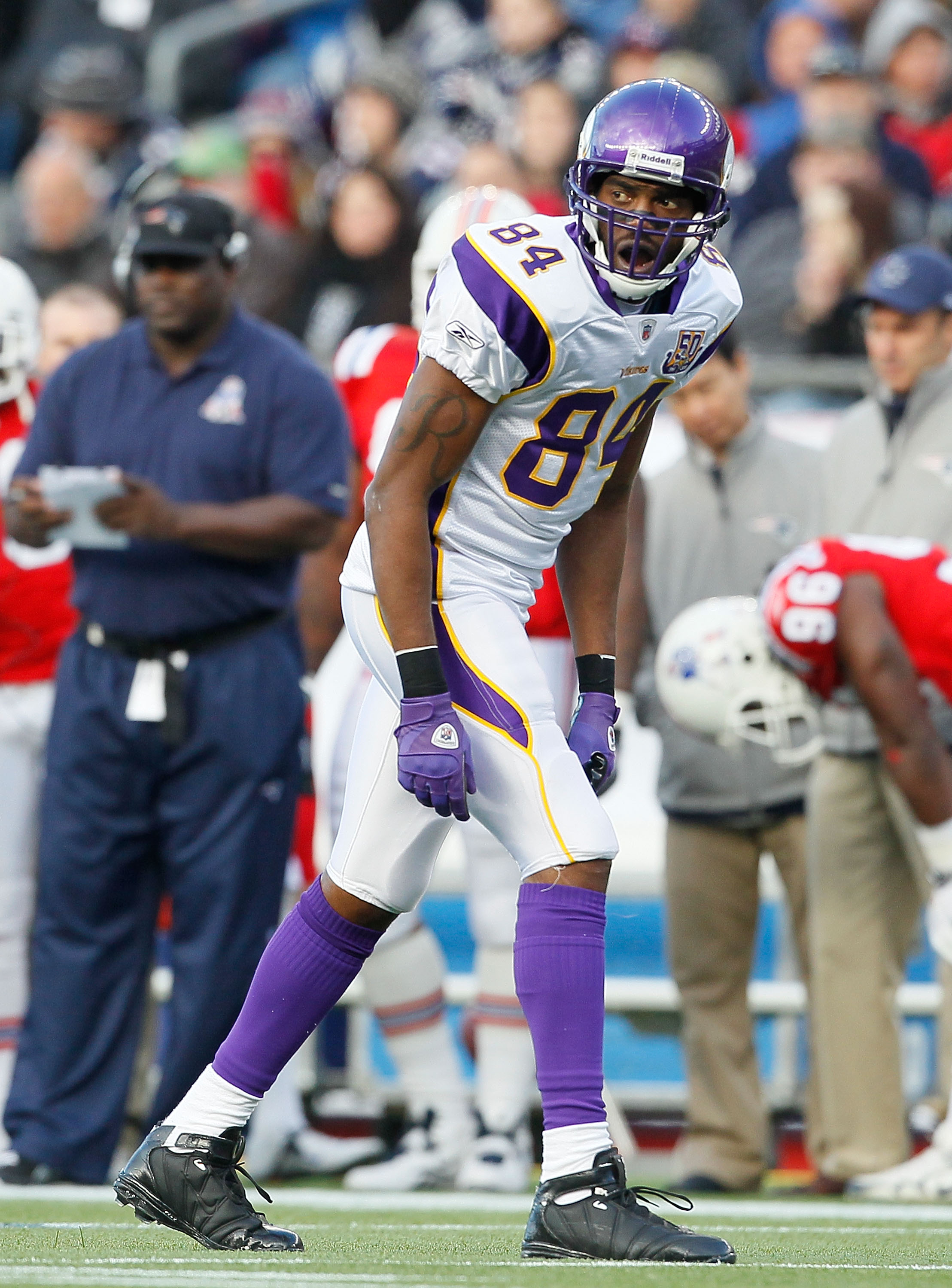 On October 6, the Vikings made news when they acquired wide receiver Randy Moss from New England for a third-round pick. The move appeared to be a spectacular one, since Moss would be returning to the team that originally drafted him, and it would also give Brett Favre a true target downfield since Sidney Rice was out because of an injury.

But Moss was waived the day after Minnesota's 28-18 loss to New England. Childress said it was in the best interests of the team, but that move alone almost cost him his job. 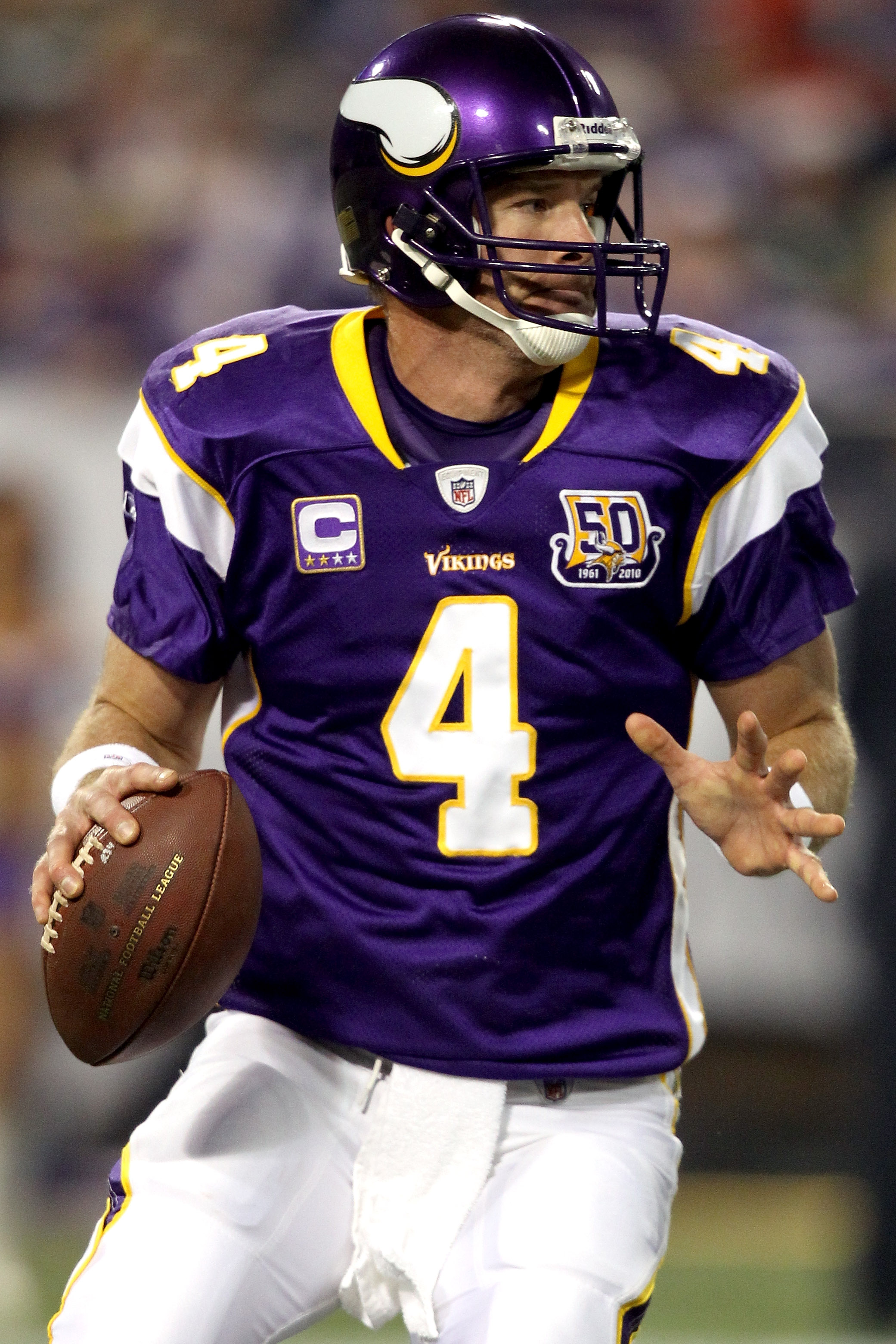 After a career year last season, Brett Favre has struggled this year, and has already thrown 17 interceptions. Childress has been under pressure to bench Favre for a while, but replacing him still didn't guarantee that the Vikings' season could've been saved.

And Childress would've been criticized as well for benching a legend. 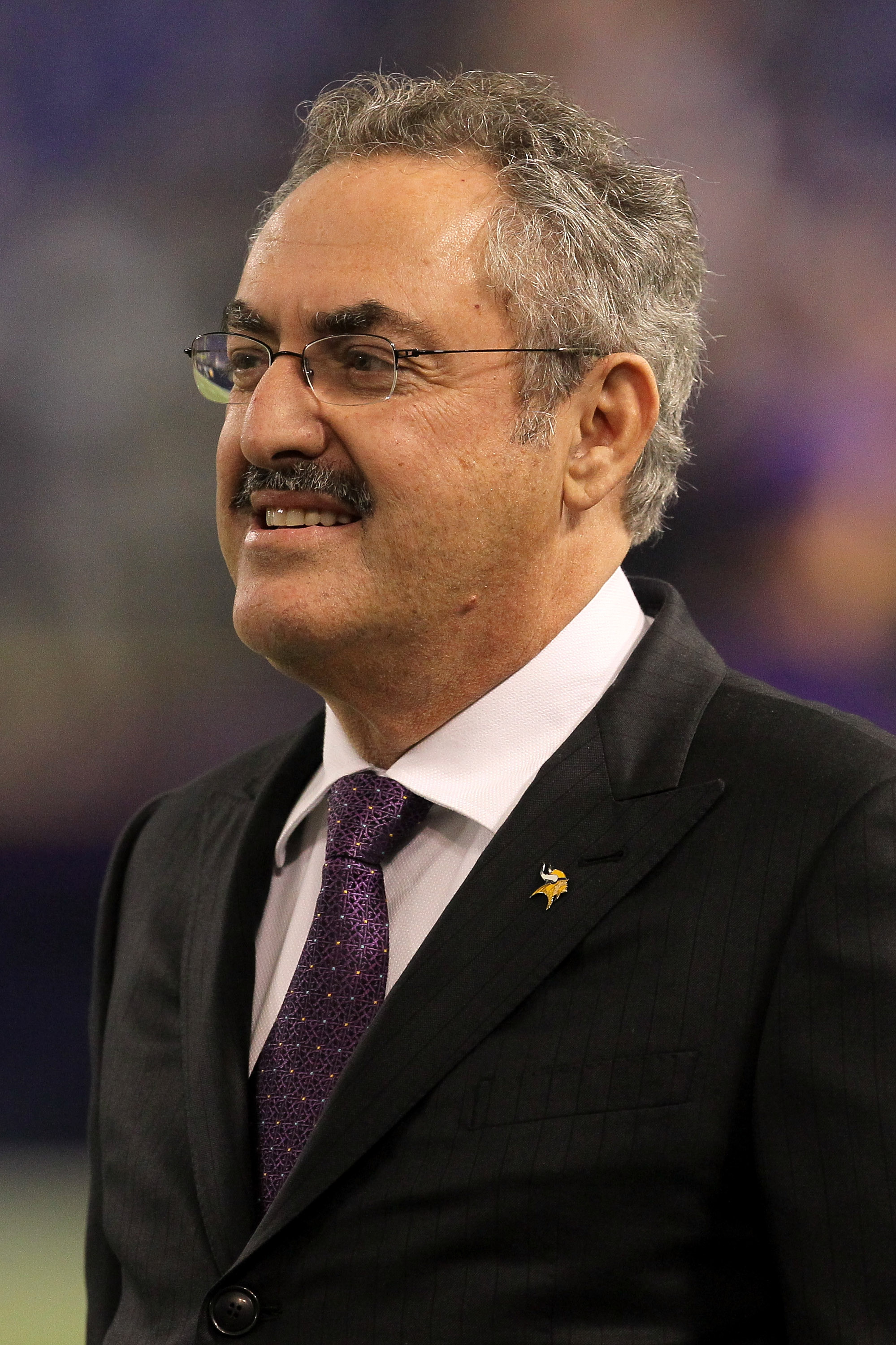 Minnesota owner Zygi Wilf apparently had been thinking about firing Childress long before today, and according to ESPN, met with with others in the organization about it before the Arizona game. That plan had also included promoting Leslie Frazier as interim coach.

2. The Team Was Lost 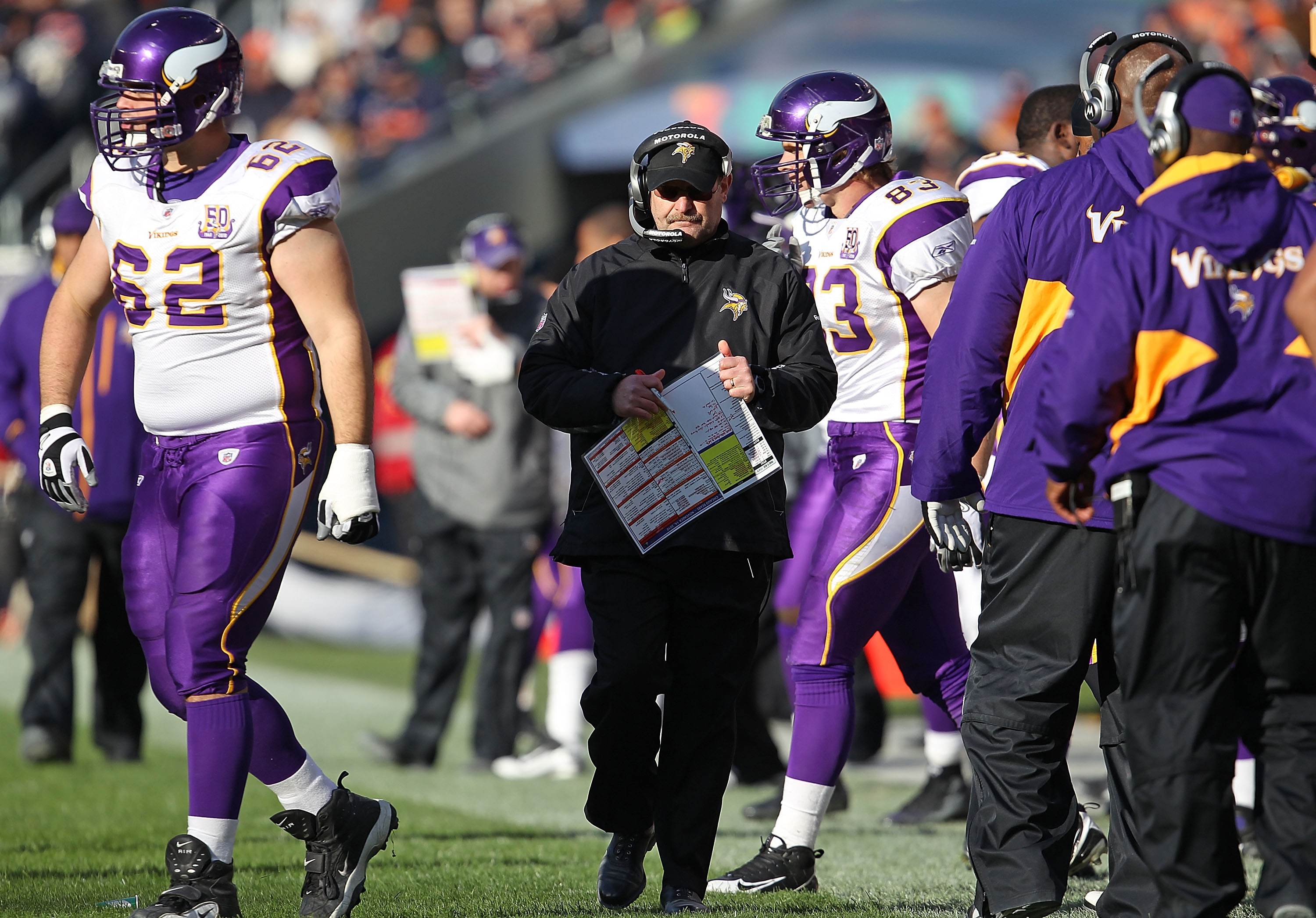 Childress' effect on the team was so toxic that many players openly expressed that they were playing for each other and not him.

"We know that Childress doesn't have our backs, so why should we have his?" one player reportedly said. "We're playing for us, and we're winning despite him." 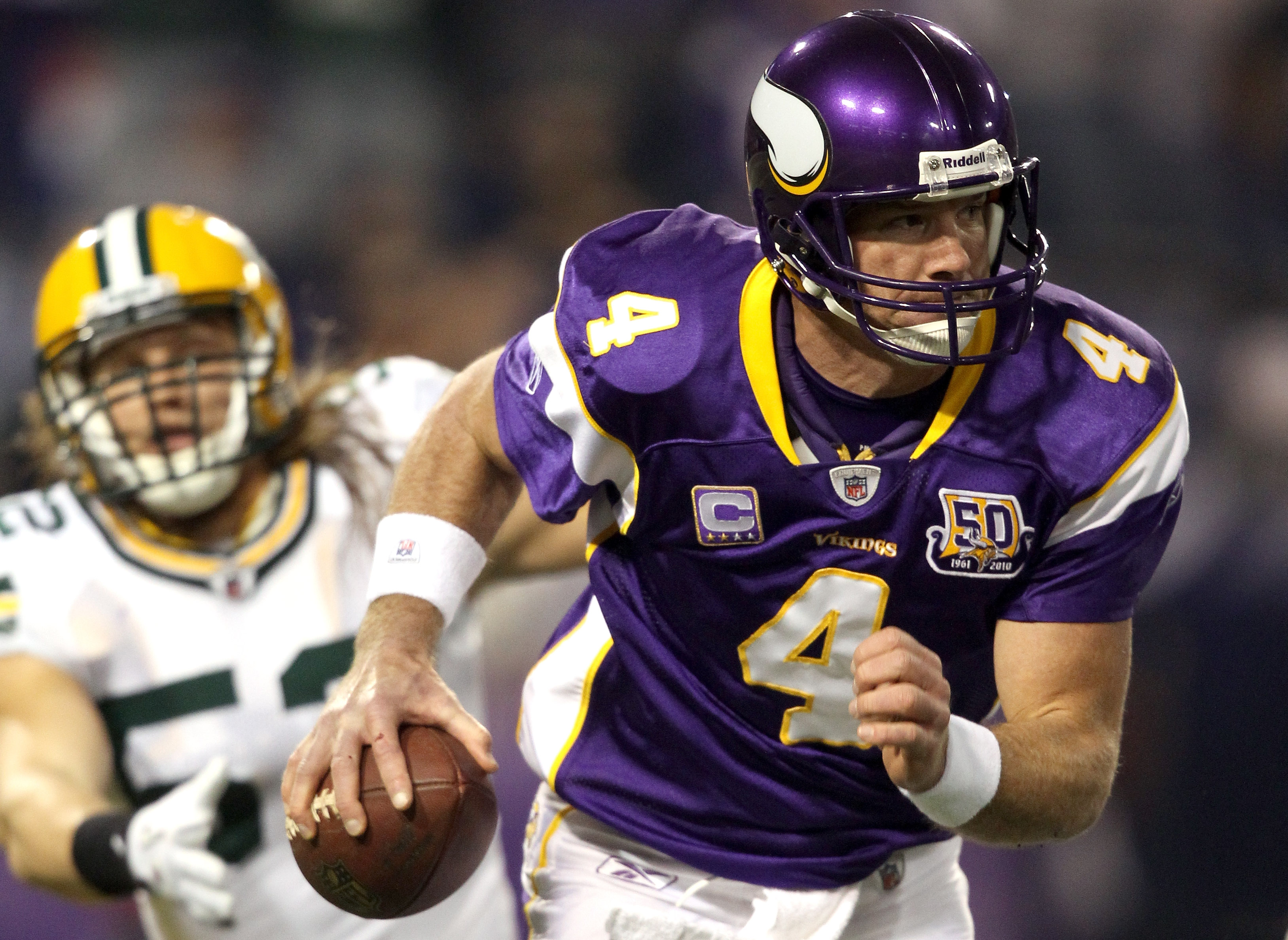 Sunday's 31-3 loss to Green Bay sealed the deal, and pretty much ended the Vikings' playoff chances.

You had to think something would happen after that.