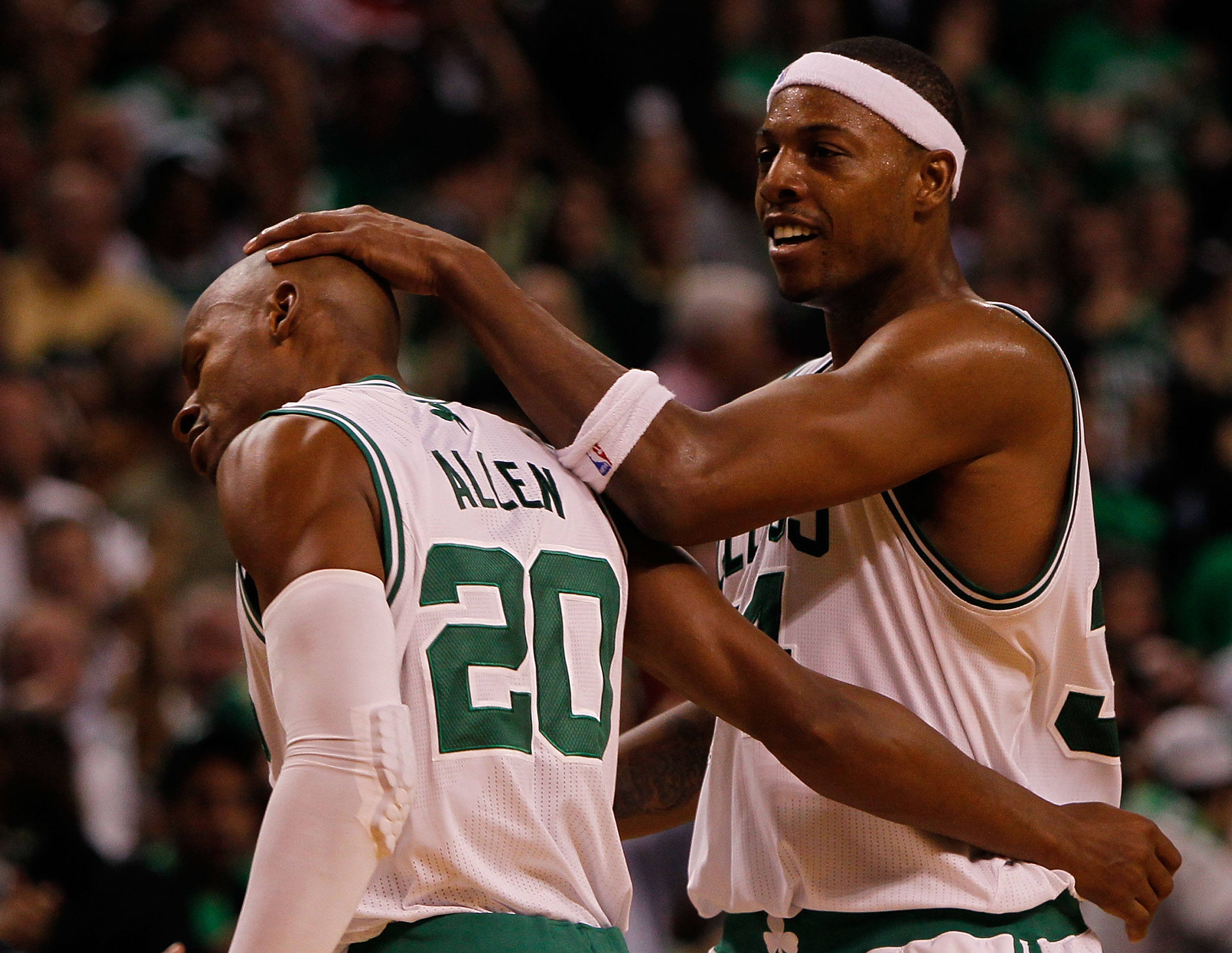 The Boston Celtics have proven in the past couple years that no matter how many sub-par games they play or nights they “take off,” they bring the ruckus when it really matters.

The current situation of elite teams, particularly in the Eastern Conference, leaves little necessity to over-exert during the regular season when a decent playoff position is essentially guaranteed.

Still, it's nice to see the Celtics using their vast amount of potential early in the regular season. It makes their regular season games more exciting, and it bestows a sense of confidence when playoffs roll around.

I completely endorse the Celtics making maximum rest throughout the year a priority. In no way would I hope that Doc Rivers or any of the players would push the slightest of nagging injuries.  He should deal out nights off when it's not only necessary but cautionary.

I do, however, like to see the Celtics playing with the intensity that reflects a desire to win every possible game, regardless of the lineup.

Back to Old Form 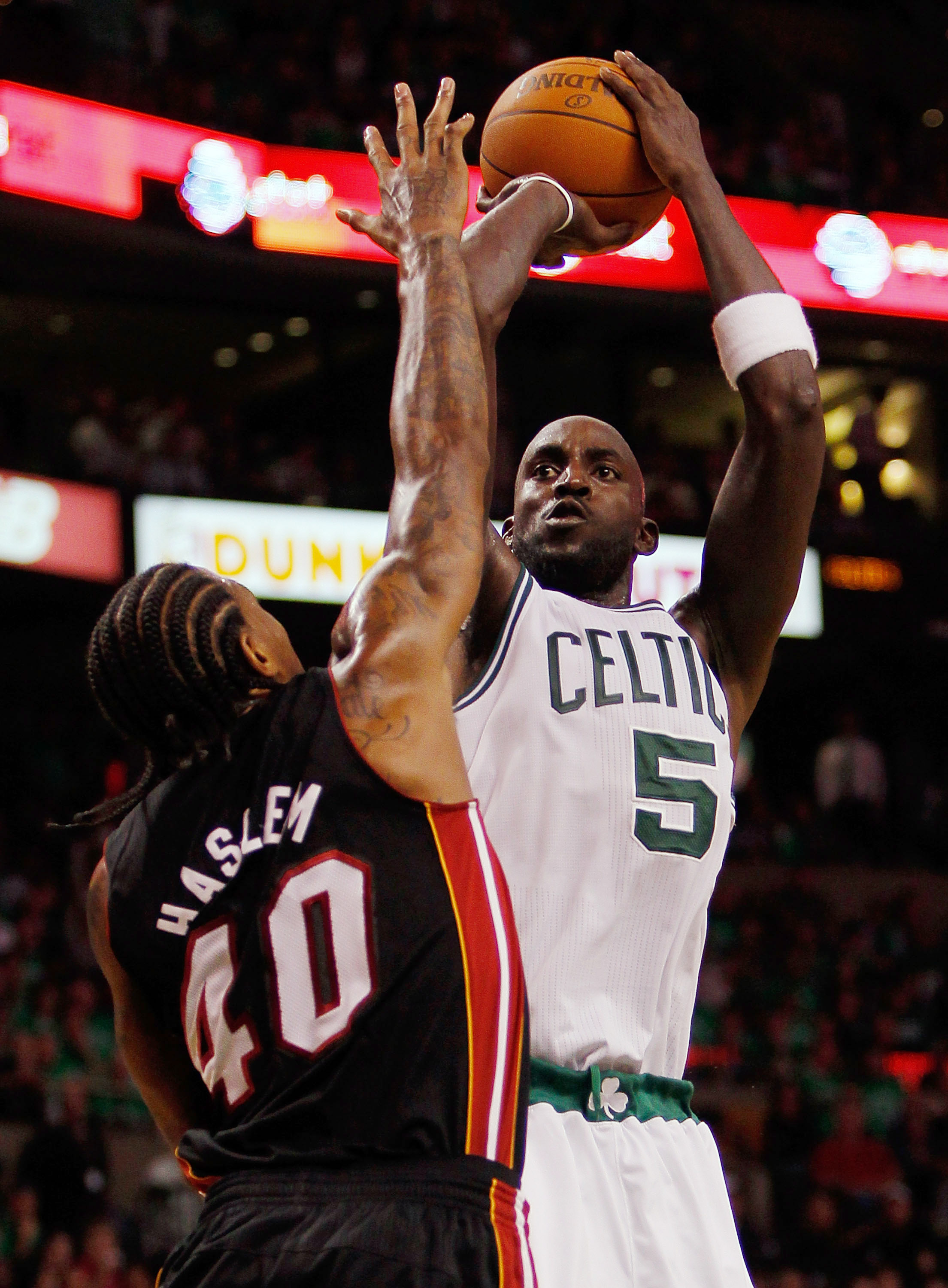 Yes, Shaquille O'Neal is already dealing with a sore knee. To say that I am concerned about that is an understatement.

Having Shaq on the team is no doubt a bonus, but his primary use will be to clog the lane with limited minutes come playoff time. If he is not there then, or incurs some other significant injury in the meantime, that may be cause for concern.

One thing the Celtics can be thankful for is the improved health of Kevin Garnett. The reports that came in during training camp about Garnett's positive strides with both his knee and other nagging injuries were clearly not speculation.

Garnett has a bounce back in his step and is easily executing his signature motions that fans took for granted up until a couple of years ago.

Paul Pierce is currently averaging more points than he has since the emergence of the Big Three. Time will tell whether this lasts, but Pierce is attacking the rim more thus far than he did any point last season. He looks leaner, quicker and rid of the nagging injuries of last season.

The Heat Is On

Along with the physical improvements comes a renewed mentality for winning. There is no doubt that the trio in South Beach has factored in this, and their formation has the Celtics playing with a renewed energy.

It is extra important that the Celtics stay in top form throughout the season, because there may not be time to fill in any gaps come playoff time.

The Heat's presence seems to be keeping teams like the Celtics, Lakers and Magic on their toes, knowing there is a good chance they might see them down the road. The Magic were already embarrassed in Miami's home opener, while the Celtics looked in midseason form in their season opener against the Heat at the TD Garden.

Paul Pierce voiced his desire to post as many wins as possible before the season began, and the early contests have proven exactly that. Pierce reached 20,000 points in an overtime win against Milwaukee, in a game that brought playoff intensity from both teams.

There is a new vibe to the 2010-11 NBA season compared to previous years. The Celtics, like the other top teams, have to come out firing. 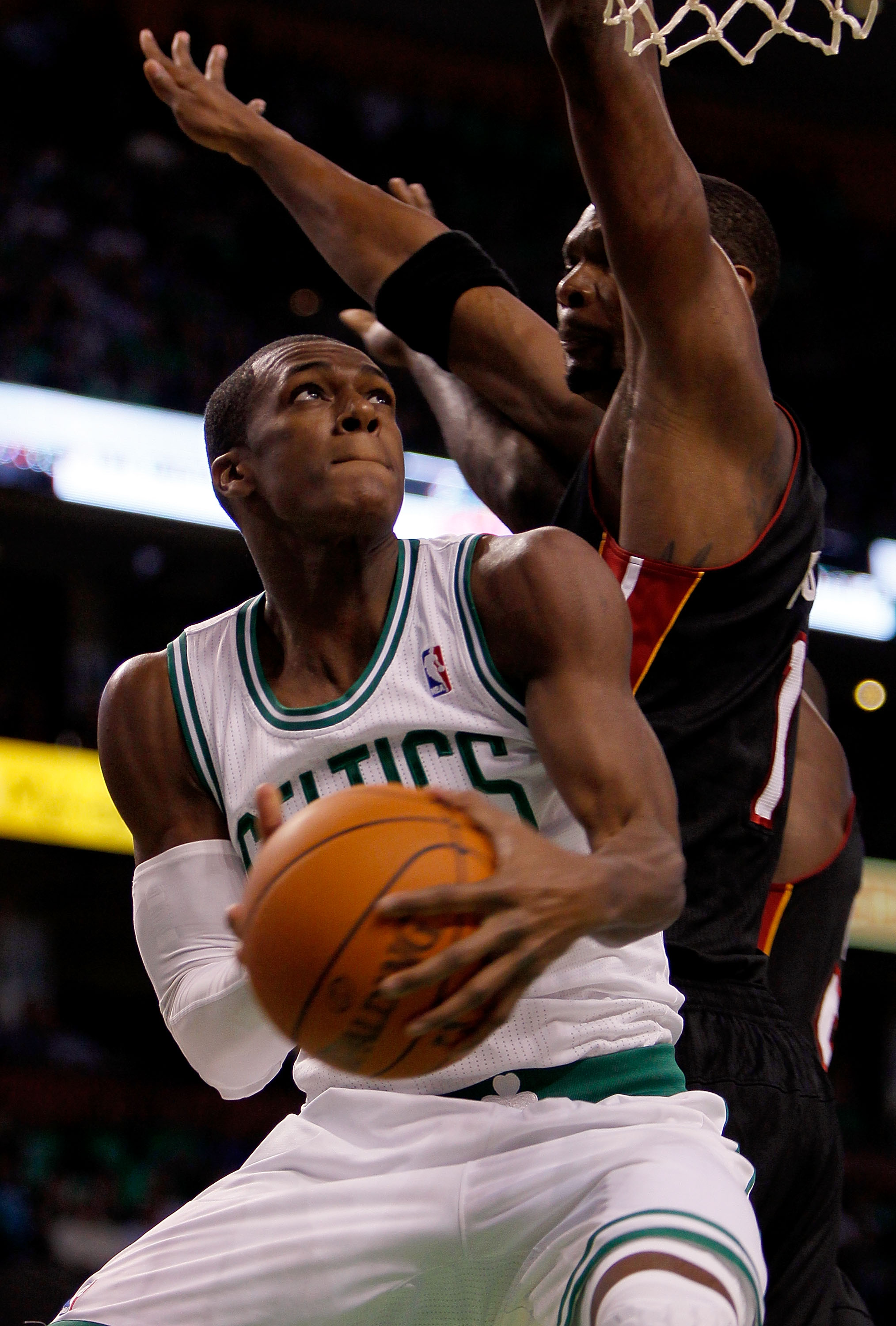 Rajon Rondo topped Bob Cousy's records for assists per game and total assists last year, and John Stockton may be in sight.

Rondo's natural skill level is comparable only to his work ethic. Though Rondo is only 24 years old, his game is in veteran form. He has emerged as the most influential player on the Celtics, and his capabilities take some weight off of the rest of the Celtics' stars.

Rondo has assisted on 56.1 percent of the Celtics' field goals to start the season, and his influence will only rise as the Big Three increases in age.

Last year's playoff run put Rondo on the map, and the Celtics' early-season television coverage has Rondo getting more exposure, and consequently more praise. He is undoubtedly one of the best at the position, and he is just getting started.

Locking Rondo down for the next five years should keep the Celtics relevant for as long he's in Boston. 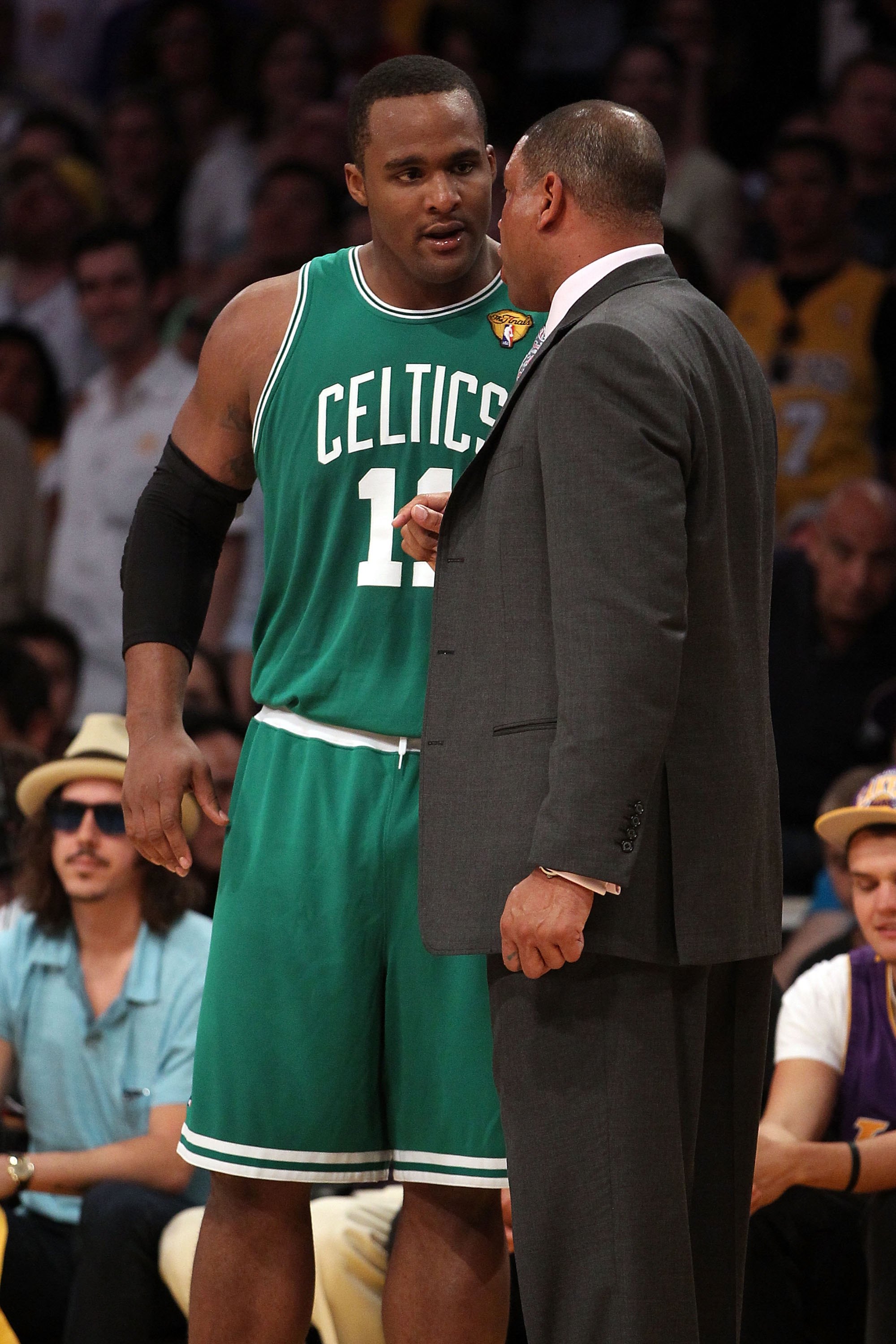 With the additions of Shaquille O'Neal, Jermaine O'Neal, Delonte West, Von Wafer and the rest of the Celtics' youth, the team is now as deep as ever.

Marquis Daniels is climbing back to the level he was with the Pacers, and Nate Robinson is becoming more and more accustomed to his role in the Celtics offense.

Glen Davis has come out of the gate with more effectiveness than he ever has in his career, picking up minutes for Shaq while Shaq tends to his knee. The depth will only increase come playoff time when Kendrick Perkins returns, but for now the lineup is more than sufficient.

Semih Erden has also been effective in the minutes he has had. Few people thought Erden would be able to contribute in such a manner so early in his NBA career.

Adding West to the mix after he comes off his suspension will add an entirely new dimension to the bench.  He will form a dynamic duo with Nate Robinson.

Would the best of the Celtics bench have a chance against a team like, say, the Timberwolves? Possibly, but they will never need to. Doc Rivers will give nights off to the Celtics veterans when necessary, and the bench players have more than enough skill to be able to step up and fill the void.