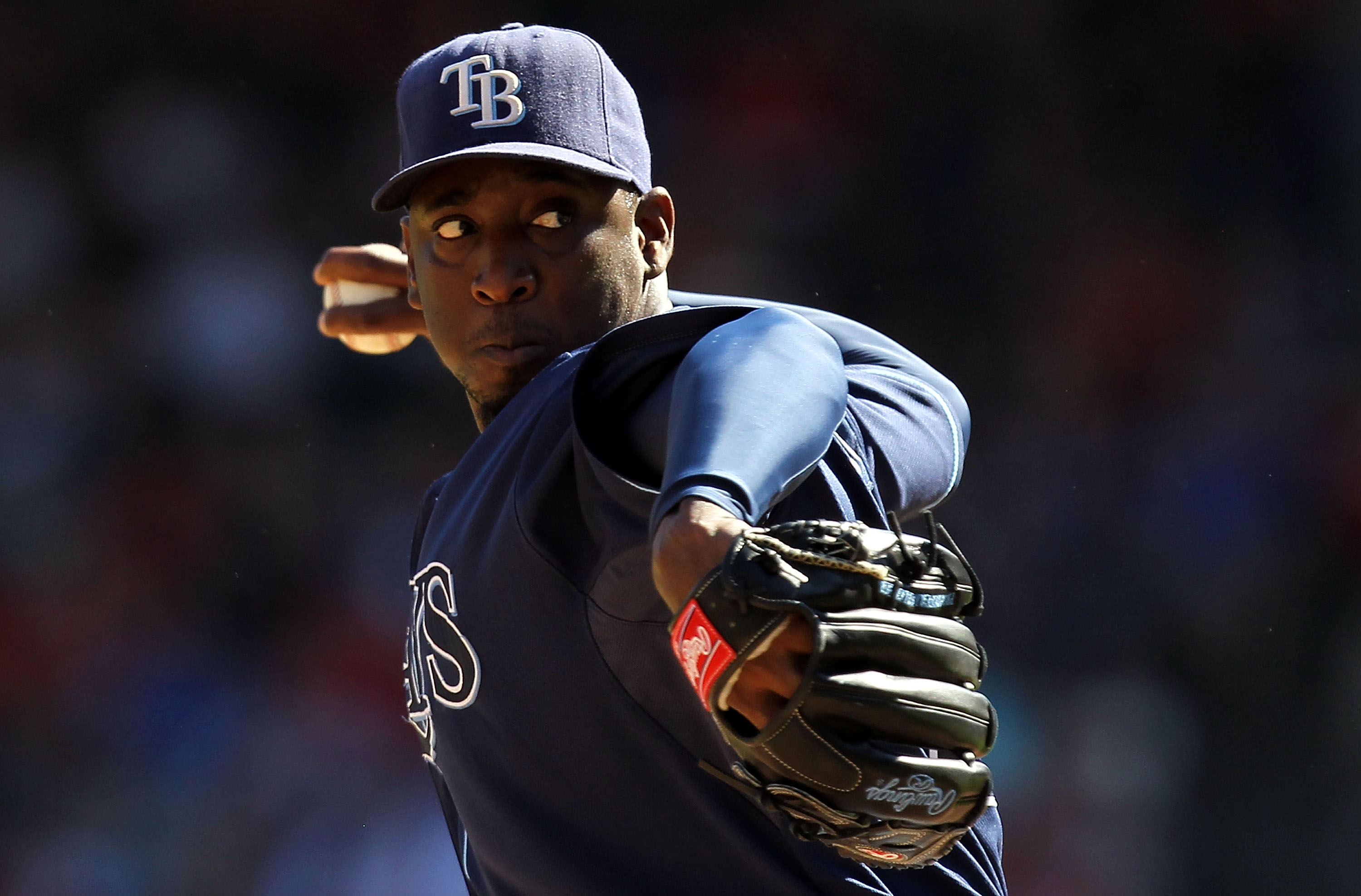 On Monday, we kicked off Week 2 of our four-week-long results series with our picks for AL Comeback Player of the Year, then we followed that up yesterday with their counterparts in the NL. Today, we look at the best relievers in the American League.

The top five vote-getters are featured here with commentary from people who chose them. The full list of votes is at the end. 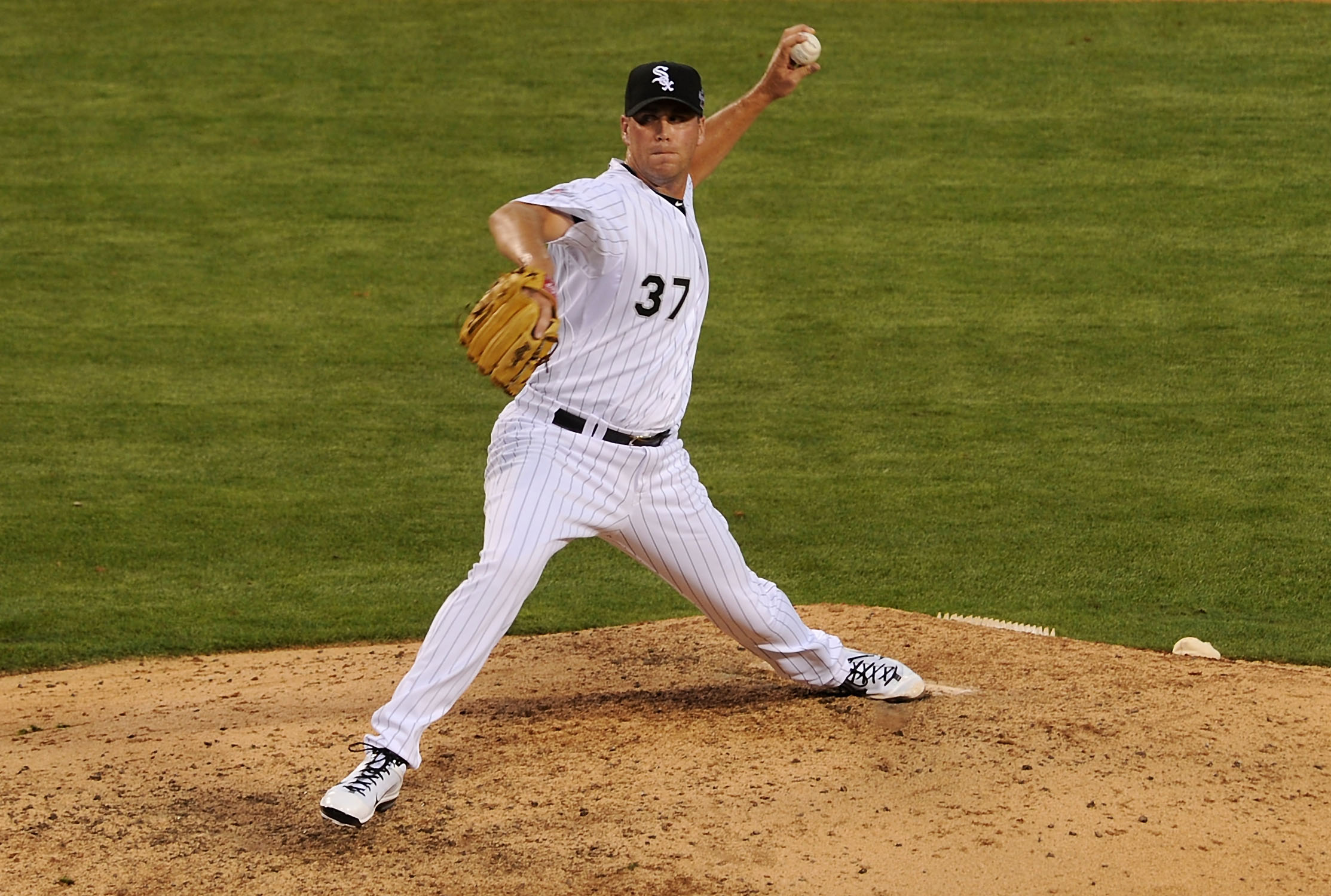 Matt Thornton led all Junior Circuit relievers in FIP (2.14) and strikeout rate (12.0 K/9). FanGraphs’ WAR also says Thornton was the most valuable reliever in the league; his work in the late innings gave the White Sox 2.2 extra wins. But the most amazing thing about Thornton’s season isn’t what he did, but how he did it.

Thornton threw his fastball more than 90 percent of the time—the highest proportion of any pitcher with over 60 innings. As of September 17, when he was behind in the count, he had thrown a fastball every single time.

Batters know what’s coming, and they still swing and miss 28.8 percent of the time—the second-best mark in the league. If that’s not dominance, I don’t know what is. 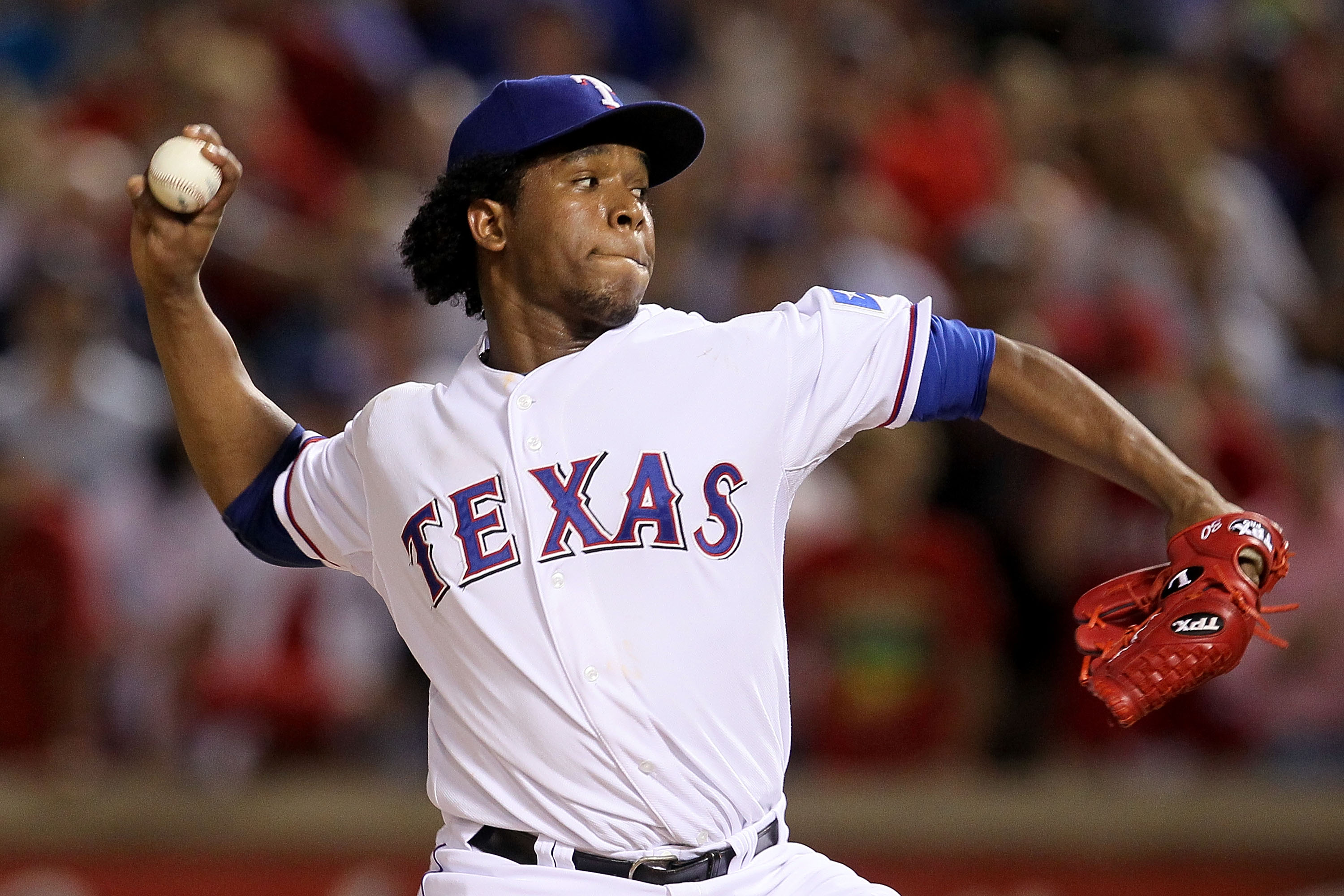 As a rookie late last season, Feliz converted from a starter—and a pretty good one at that—to a middle reliever to help the Rangers down the stretch. In 2010, he began the season in the bullpen in the same role, but within a month old he’d already become the Rangers’ closer.

The 22-year-old handled the pressure of such a high-profile role on a contending ballclub well as, he saved 40 games whilst posting a 2.73 ERA, a 0.88 WHIP and striking out 71 batters in 69.1 innings of work. The club may revert him back to a starter next season, but this year he was the best reliever in the American League. 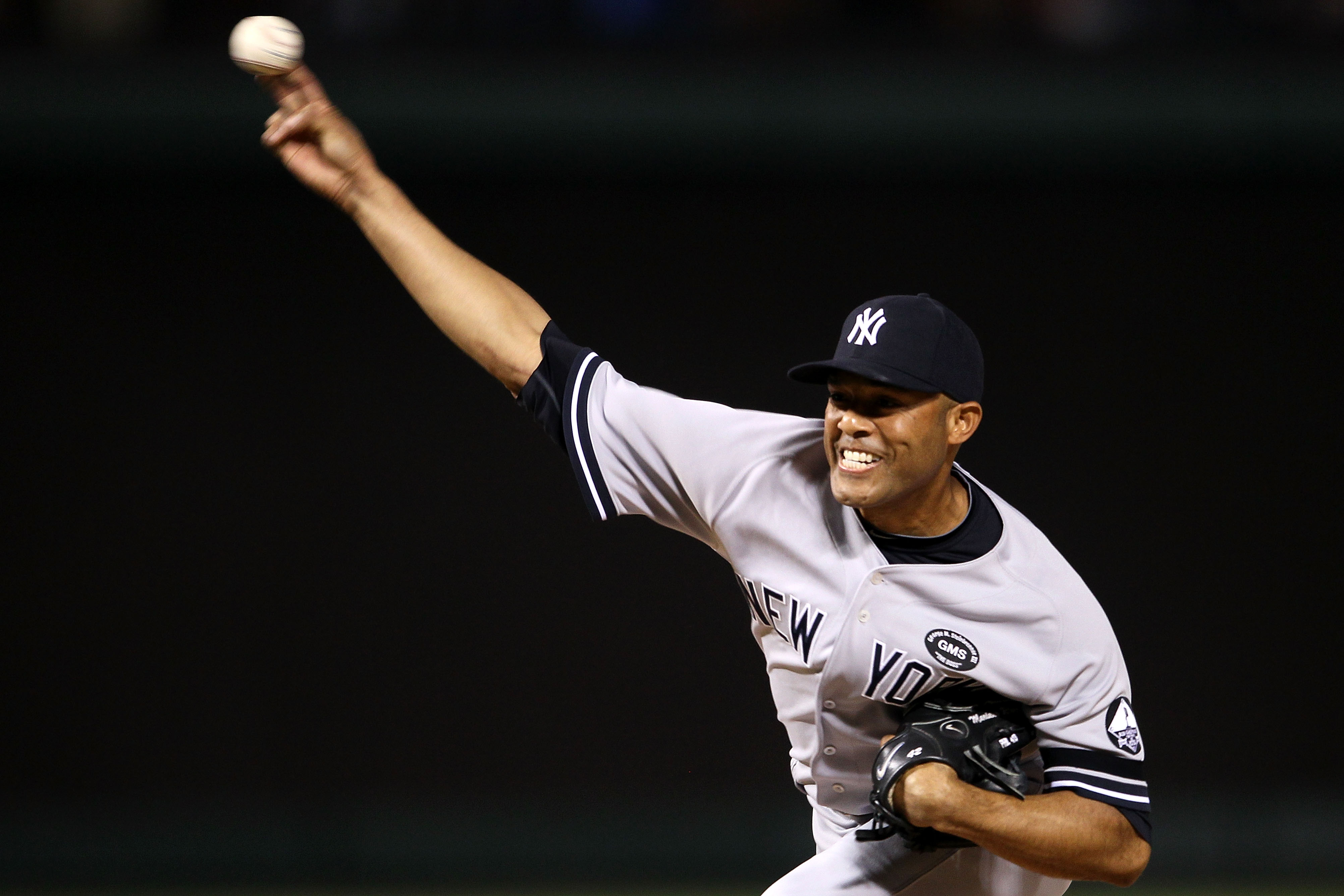 You could make the argument that Rivera is the easy choice for this award. After all, he’s already won the award five times, including last year. But in 2010 he may have earned himself a sixth.

The man who will eventually go down as the best closer in baseball history (if he’s not already), had another superb campaign in the Bronx. Though he only recorded 33 saves, sixth in the AL, his peripherals were through the roof.

A 0.83 WHIP that was second in the league among qualifying relievers. A microscopic 1.80 ERA (fifth in the AL) and an adjusted ERA of 238 that led everyone. His WAR (wins above replacement player, 3.0) and RAR (runs better than replacement level, 19) were also league-leading among AL closers. 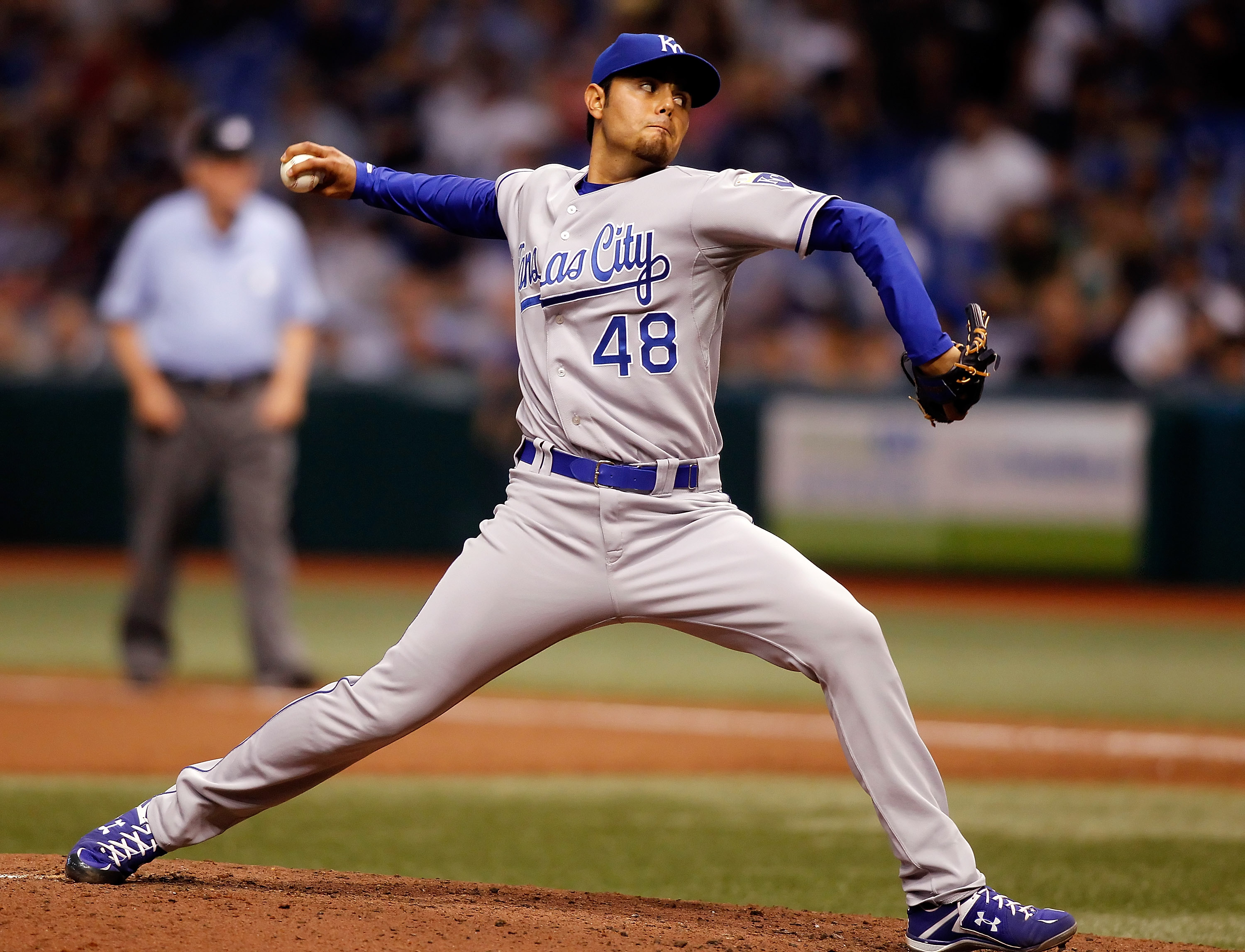 As much as 2010 was the Year of the Pitcher, it was even more so “Year of the Relief Pitcher,” as 16 different firemen posted sub-2.00 ERAs in more than 45 games pitched.

The most notable among those was an otherwise quiet closer by the name of Joakim Soria. Despite playing for Kansas City, Soria has been a diamond in the rough, causing some to think the man they call “Mexecutioner” could be the next Mariano Rivera.

This season was just the latest example of the way Soria dominates. He posted a 1.78 ERA to go with a 1.051 WHIP, and although neither were career nor league bests, his 3.8 WAR, 1.2 higher than that of Tampa Bay’s Rafael Soriano or Cleveland’s Chris Perez is what puts him over the top. 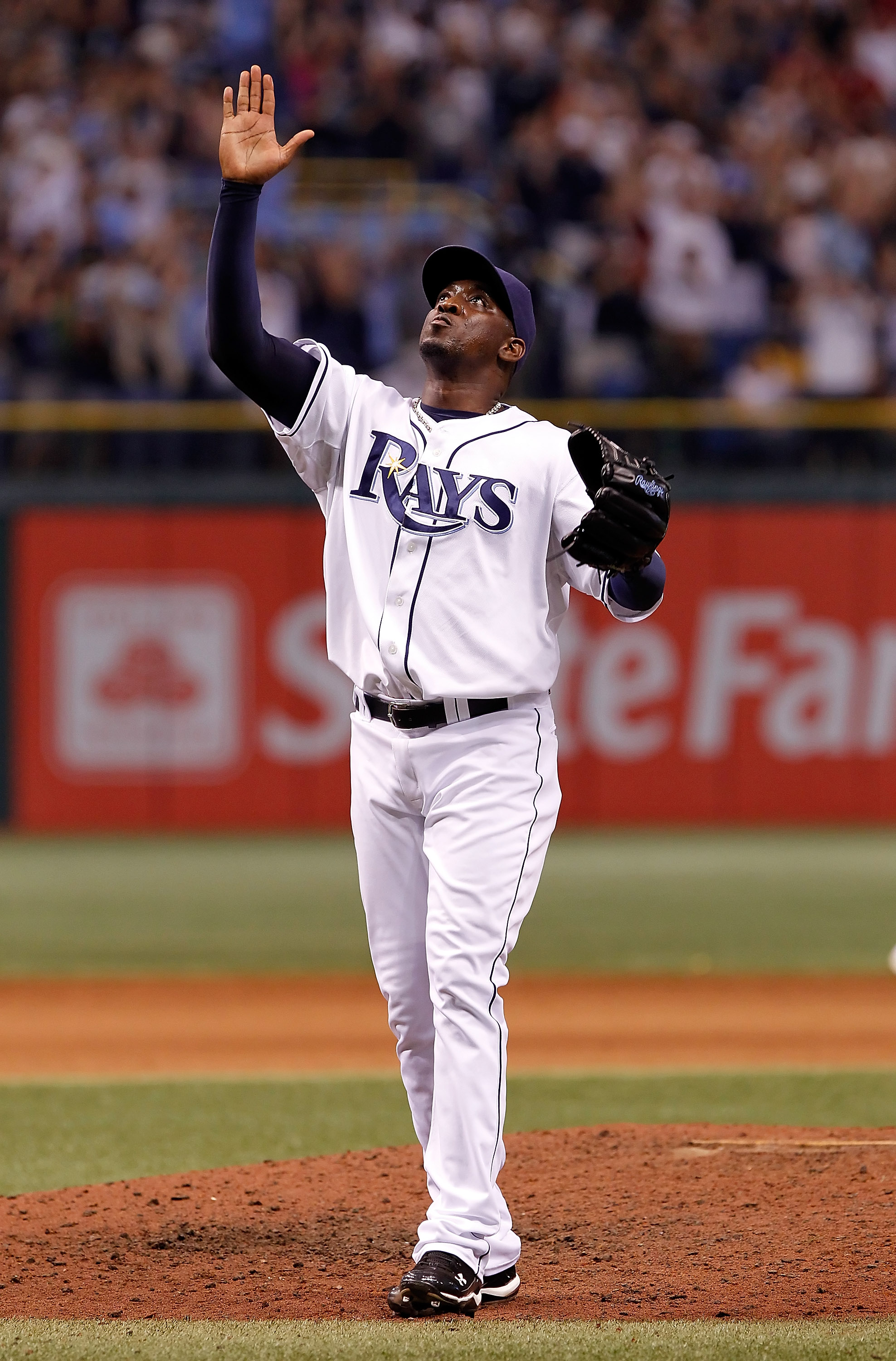 Rafael Soriano of the Tampa Bay Rays led all American League relievers this year with 45 saves. His 1.73 ERA ranked fourth among AL relievers and third among closers, and his otherworldly 0.80 WHIP was just second behind Rays teammate Joaquin Benoit, and first among closers.

Batters hit just .170 against Soriano, also second in the AL to only Joaquin Benoit, and first among closers. he also managed to strike out 71 batters, sixth among all AL relievers and second in closers (only Jonathon Papelbon had more).

And, Soriano did all of this in the AL East, perhaps the best division in baseball. He was a combined 9-for-9 in save opportunities against the Yankees and Red Sox, posting a 0.77 WHIP and 1.38 ERA in 13 total appearances against the two division rivals.

When you take into account the eight blown saves by Red Sox closer Jonathan Papelbon, and the five by Yankees closer Mariano Rivera, the three blown saves Soriano committed in 2010 can be viewed as one of the biggest factors contributing to the Rays’ division championship. 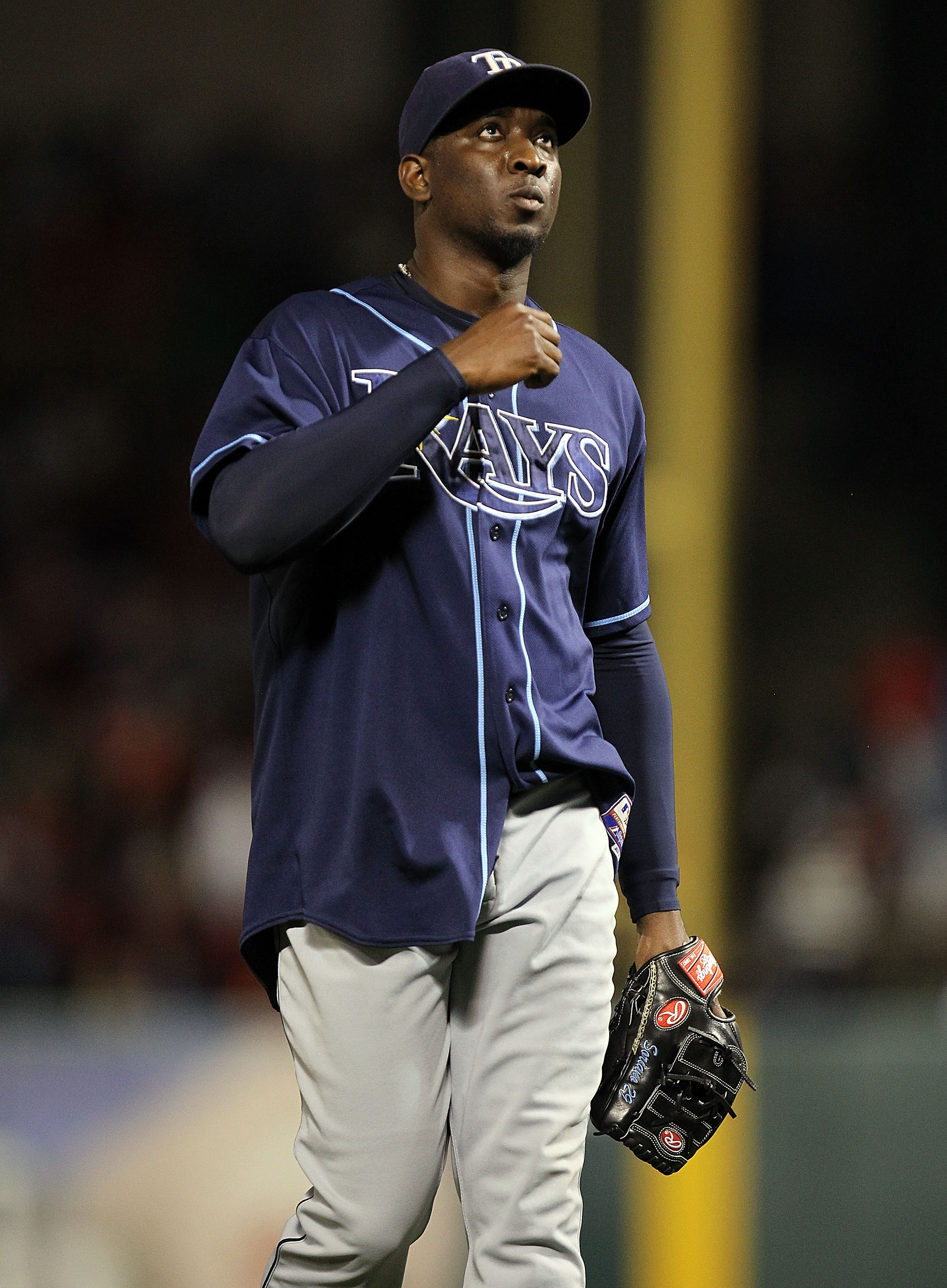 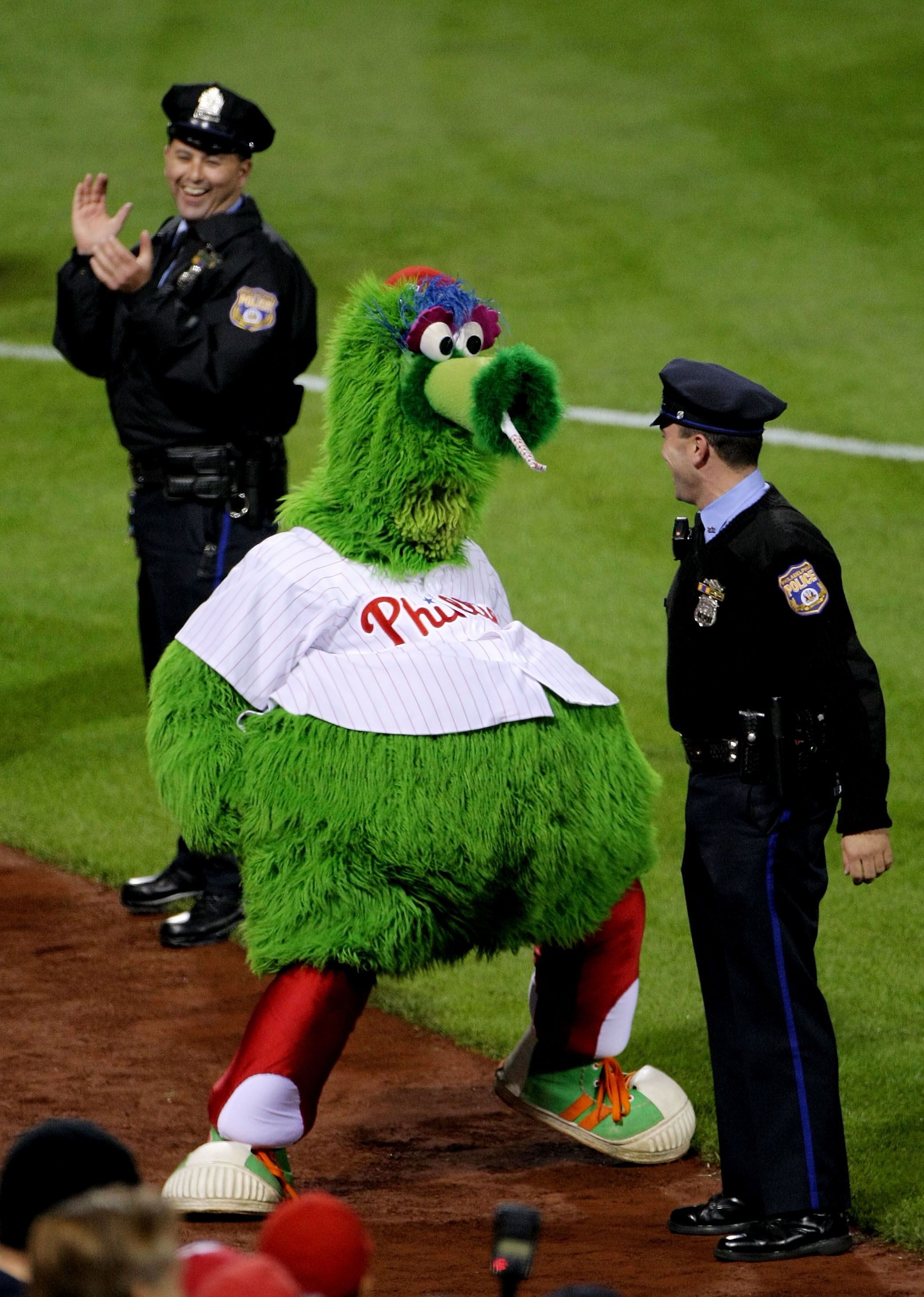