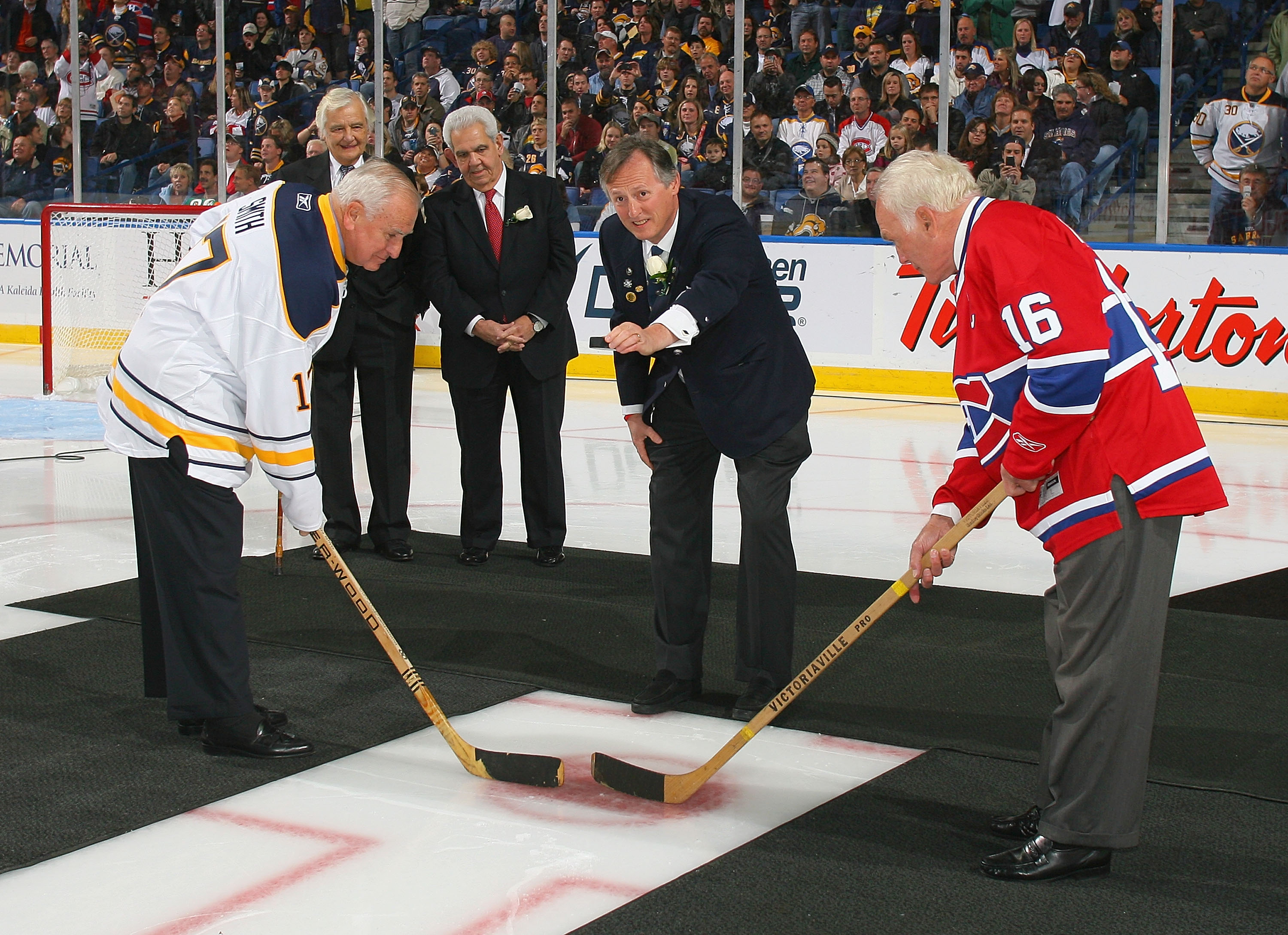 No division has the history of the Northeast, with three of the Original Six franchisesRick Stewart/Getty Images

The NHL Northeast division has won more championships than any other, mostly because of the Montreal Canadiens' 23. The rival Toronto Maple Leafs are second in league history with 13. Among other teams, only the Detroit Red Wings (11) have more than five.

But this division has not won Lord Stanley's Cup in almost 20 years (thank you, referees, for being too cowardly to call Brett Hull for being in the crease!). They have had only two finalists in that time.

So how will they do this season? To see how they will fare in the playoffs, check out the following link to the Eastern Conference playoff preview; here, the division's regular season standings are previewed.

Election Years Are Tough on Senators 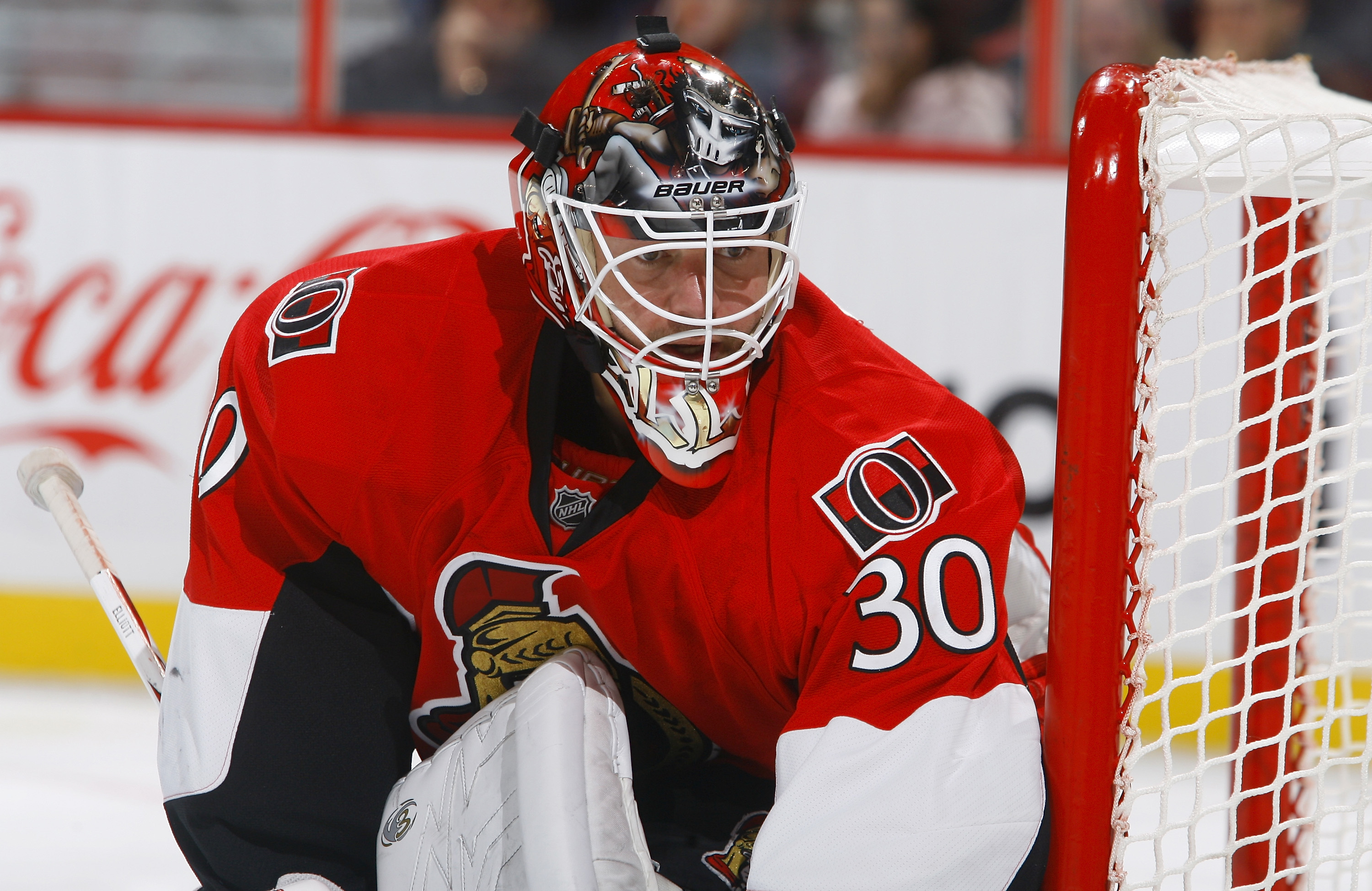 The Ottawa Senators showed more heart than any other team in the league last year. They battled through injuries and earned the fifth seed in the East after losing their star winger, Dany Heatley.

One reason for this success was former NCAA champion goalie for the University of Wisconsin, Brian Elliot. His play carried the team through the season, but he performed poorly in the playoffs.

A lot of goalies struggle against the Pittsburgh Penguins, but it is enough to leave this team with questions in net. They do still have good forwards, but could be deeper. They lost key defensemen Anton Volchenkov and replaced him with a aging and injury-prone Sergei Gonchar, but they still have a decent blueline.

However, a team that is not settled at the backstop is in trouble, especially in a division that has four other teams fighting for a playoff spot. With the Maple Leafs starting to come together behind successful Team USA coach Ron Wilson, the Sens will drop to the bottom of this division, even though they will continue to fight for a playoff spot through March.

Maple Leafs Are Bright in Autumn, But Blue by Spring 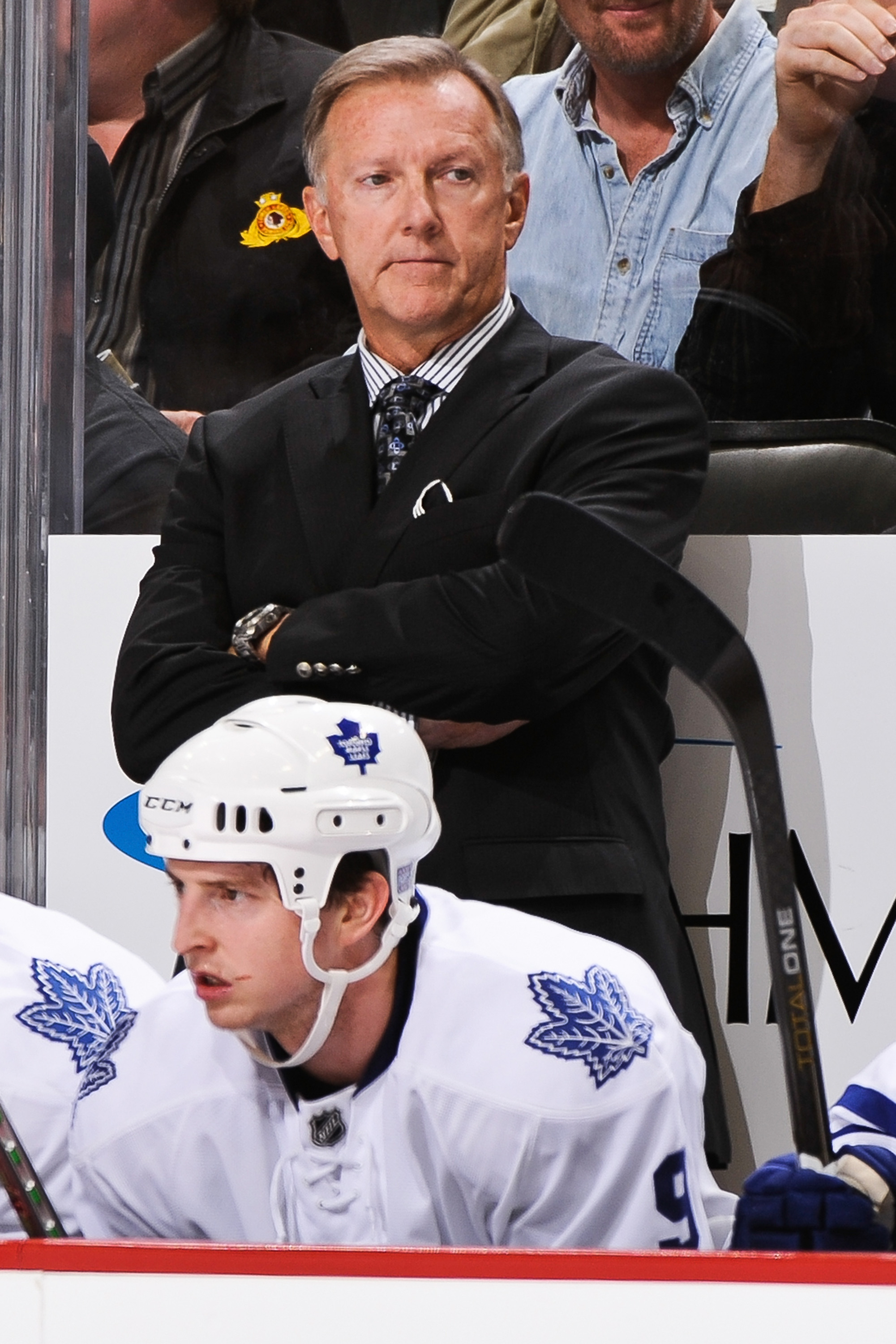 Despite the strong start of the Toronto Maple Leafs, they will have a tough time reaching the playoffs.The Eastern Conference has a dozen true playoff contenders, meaning four teams good enough will fall short.

The Leafs have a terrific defense--one of the best in the league. But the reality is they are not deep enough at forward, and their goaltending is not a sure thing: Jonas Gustavsson is not ready to carry the load yet, and Jean Sebastien Giguere's best days are behind him.

However, with great coaching and a strong start, this team can ride its early season success out of last place and be in the playoff hunt into April.

The Habs and Hab Nots 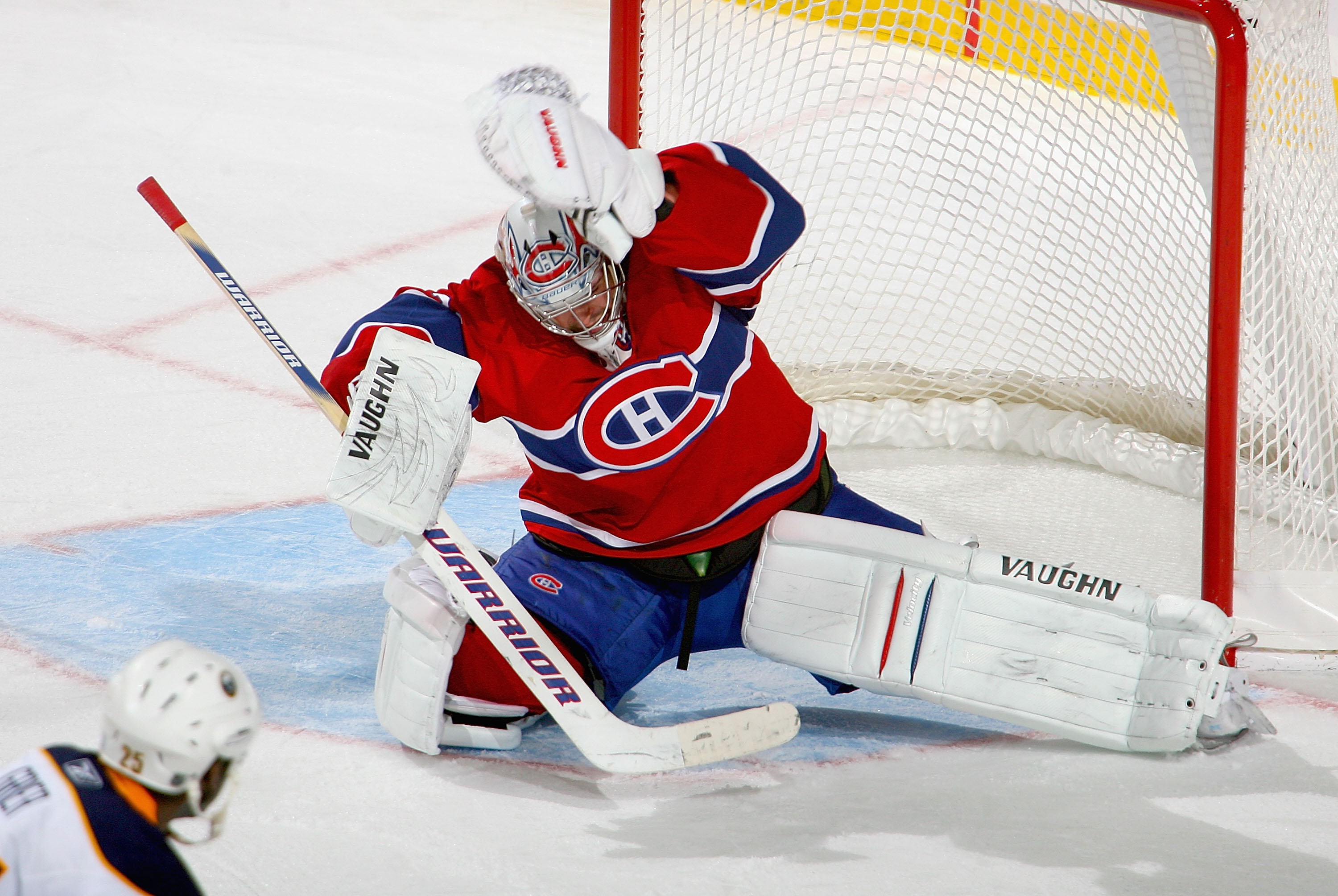 The Montreal Canadiens barely made it into the playoffs last season, but marched all the way to the Eastern Conference Finals. But it is not the Habs who remain that got them there, it is the one they traded away.

Jaroslav Halak was the single most impressive player in last year's playoffs, and that will be tough on Carey Price in front of the toughest fans to please in hockey. Price has not shown he is up to less intense pressure than he will see this season.

That being said, he is a good goalie and capable of leading a team as far as the talent in front of him can take them. Montreal has a good but not great set of forwards and a blueline in the top third of the league. But they have been one of the most inconsistent teams in the league in the past two seasons, and a long bad stretch will keep them in the middle of their division standings.

B's Are The Second Best Grade 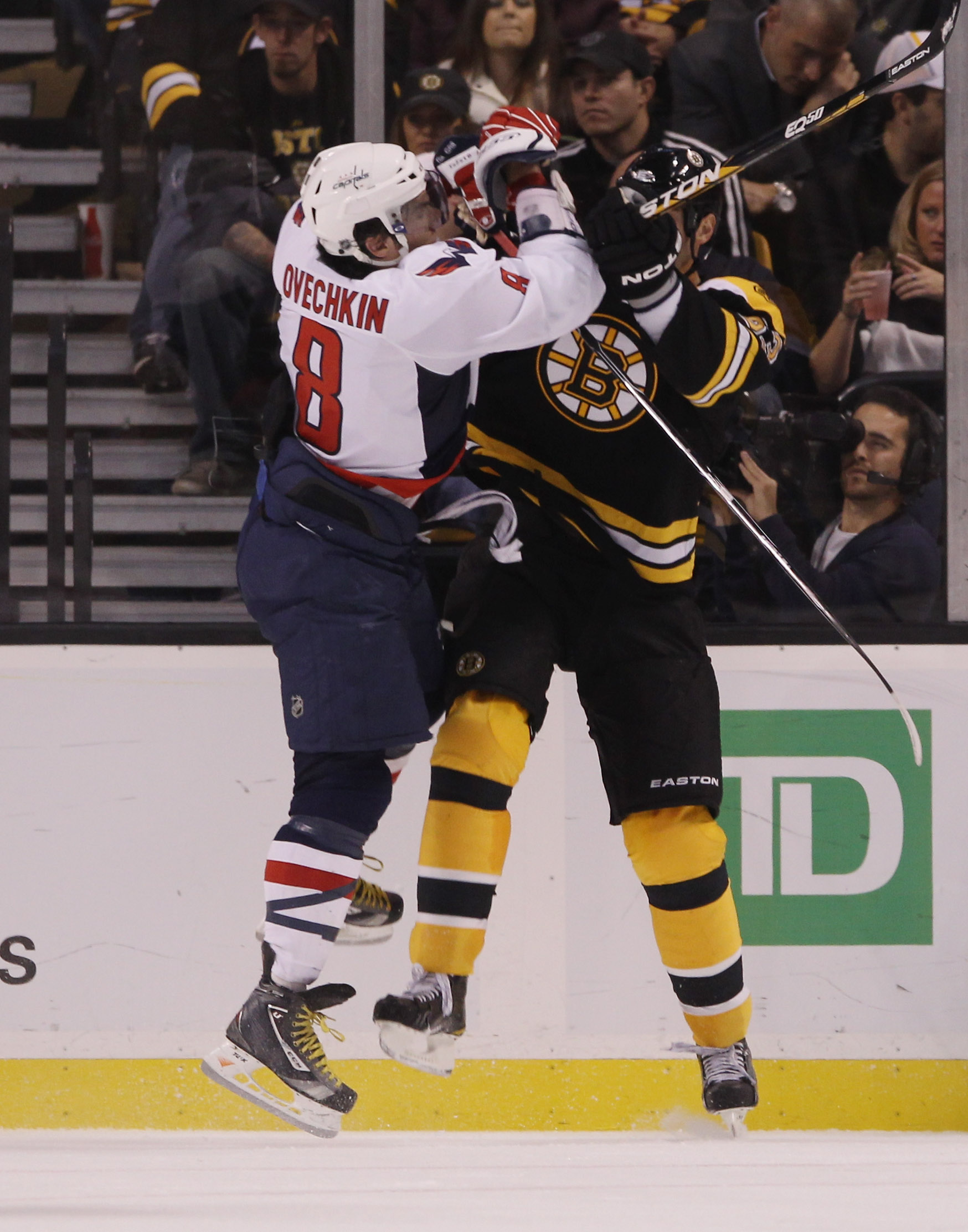 The Boston Bruins just cannot seem to get over the hump. They had the best record in the East in 2008-09, but were eliminated in the second round, the deepest they ever seem to get.

It looked like that was going to change last season, as they had a three games to none lead on the Philadelphia Flyers in that second round. But they became just the third team to lose a series after having such a lead, and that will be tough to recover from.

However, it helps when you have easily the best defenceman in the league in Zdeno Chara. the 6'9", 255 lb. presence is known for his defensive prowess, but he also has scored more than a point per game in every season since 2003.

And of course he is backed by two outstanding goalies in Tim Thomas and Tuuka Rask. He has pretty good role-players behind him on the blueline, and at least average forwards in front of him.

This team just has too much talent to not make the playoffs, and will finish second in the Northeast. 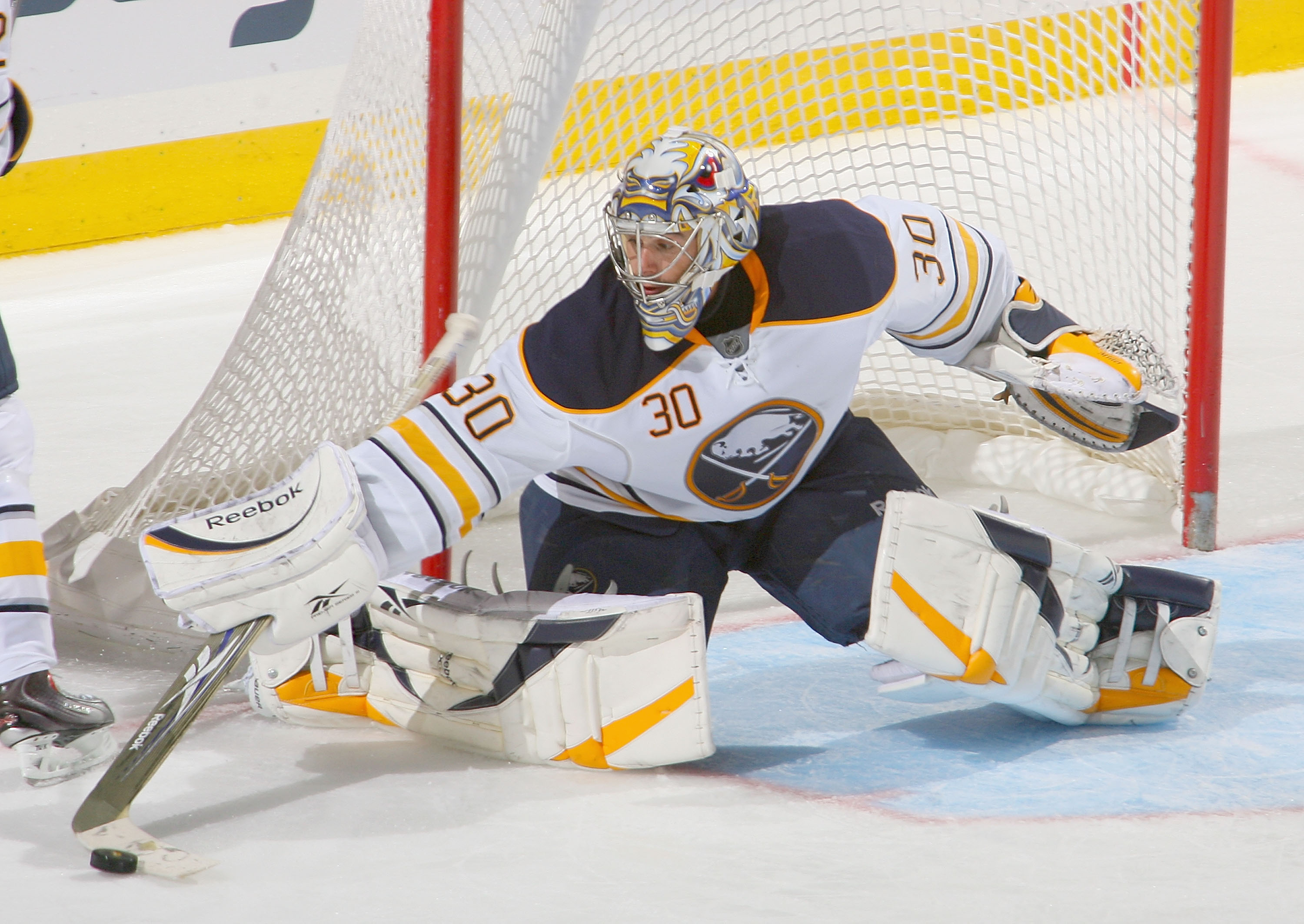 If Ryan Miller is not the best goalie in the world, he is unquestionably in the top five. He led a less-talented Team USA to the brink of a gold medal, earning Olympic MVP recognition, and he can lead a similarly less-talented Buffalo team to a division title.

The Sabres are not without good players. Last season's Calder Trophy winner, Tyler Myers, provides two-way talent to a solid blueline. The Sabres lack stars who will score 30-plus goals for them, but have great depth among their forwards, with three or maybe even four lines that can score.

They are well-coached and play great team hockey, and will wear teams down and win the games they should. In the end, that will be enough to earn a title in a division without any elite teams.