I have been a Red Sox fan my whole life.

More so, I have been a baseball fan. In other words, I respect the other teams and their players.

Not their fans though. I've long felt there was a distinct difference between Red Sox and Yankee fans.

Last night, Yankee fans reinforced that with their mass exodus over the final two innings of their beloved Bronx Bombers blowout loss to the Texas Rangers in Game 3 of the ALCS.

I grew up in Berkshire County, almost a three hour ride down the Mass Pike by car to get to Fenway Park. Over the years, I have traveled with friends, family and countless others to watch my Sox play America's National Pastime.

There were blowouts, and barn burners. There were delays caused by Mother Nature, god awful traffic jams and more than a few games that didn't end till well after midnight.

My point? Not one time in the more than 100 MLB games  I have attended, either at Fenway, Wrigley, Camden Yards or any of the other stadiums I visited...did I leave a game before it was over. Plenty of those games were similar to last night. Yet, none of them had the significance of being a playoff game.

Last night, 40,000 Yankee fans...you know none of them were Texas fans because they were all sitting in mass in the second level till the end, took off. As I saw more and more blue appear on my screen in the form of empty seats, I shook my noggin in utter amazment.

Yup, fans of those "27 Time World Champion Ring Tee Shirts " decided they'd seen enough and bolted. It was the single most embarrassing display of fan support I've ever seen. By games end, the stands where, at best, a quarter full.

My question to Yankee fans is this ..Didn't your defending champion ball club rally from five runs down to win Game 1?. How can you up and leave and miss out on what might've been another of the most dramatic comebacks in ACLS history?

I know, the traffic is bad, it was a blowout, you had to work the next day, kids had to go to school. I've heard them all over the past 12 hours from my Yankee friends who have defended that exodus. So with that in mind, I'll ask you to ponder this question.

If Game 3 had been tied at 1-1 going into the 13th inning..would you have stayed? If so, you don't have any excuse other than being ignorant and selfish for leaving. 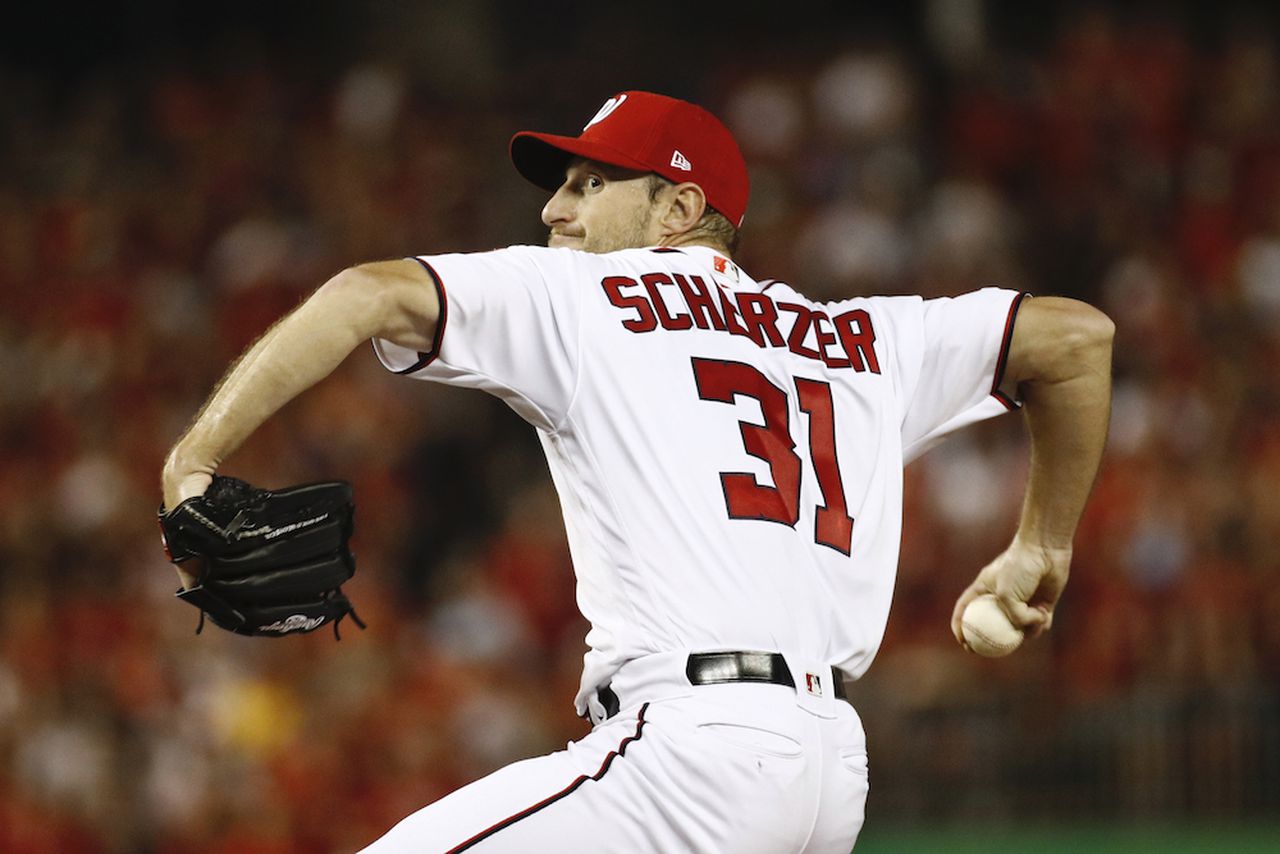 From MLB to Cocaine Dealer

From MLB to Cocaine Dealer

Hidden gems you don't know now, but will after 2020