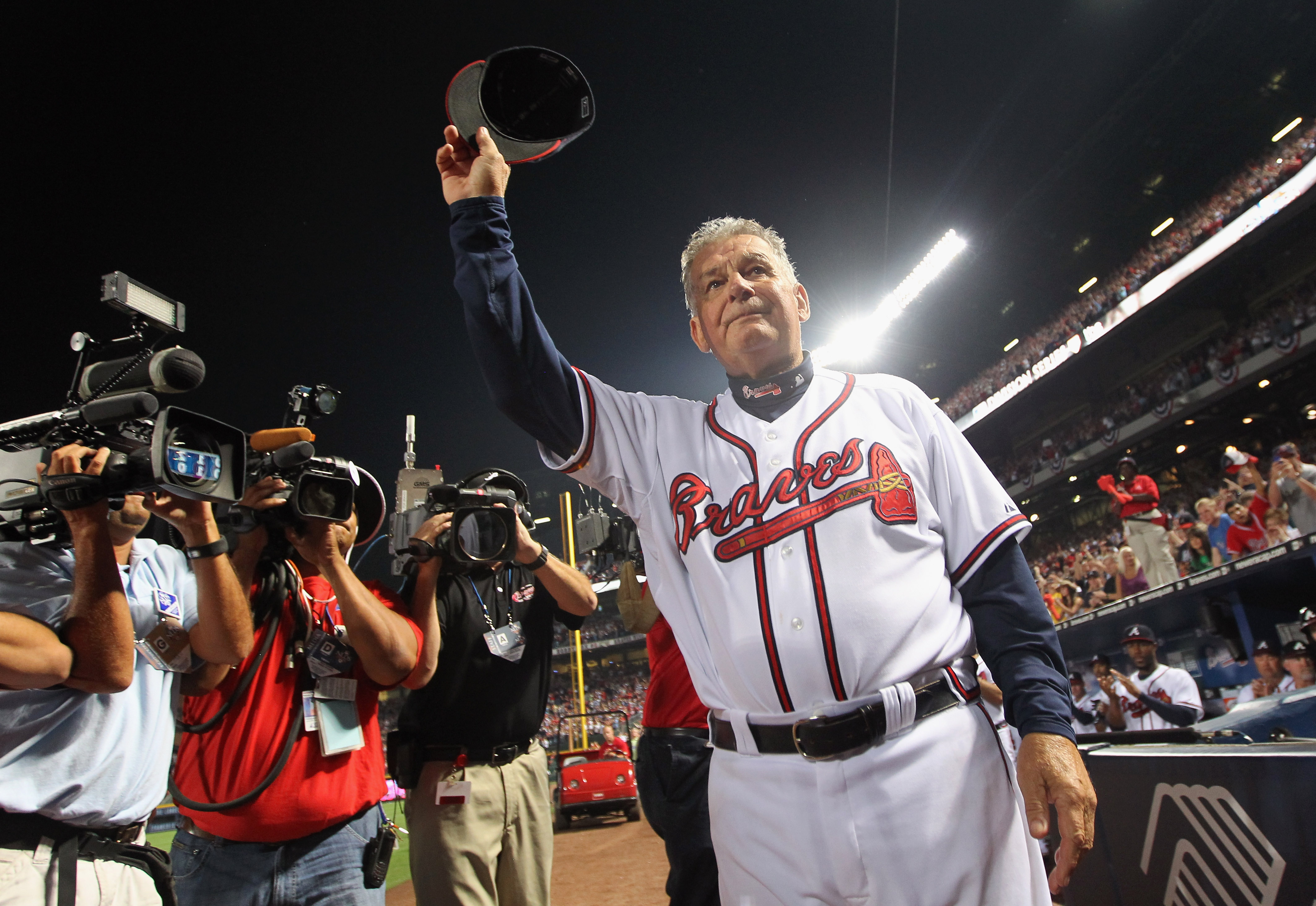 Granted, the Bobby Cox era has officially been closed with the Braves—but that doesn’t mean baseball has ended in Atlanta.

And the same Braves that made a splash once again in 2010 have a shot of reaching even higher expectations in 2011.

So, what moves do Atlanta need to consider when building upon this past MLB season’s success and looking towards Spring Training and beyond?

Let’s take a quick glance at five moves the Braves can make to get to the 2011 National League Championship Series, and possibly even a return trip to that coveted World Series.

Find and Sign a Billy Wagner Type of Closer 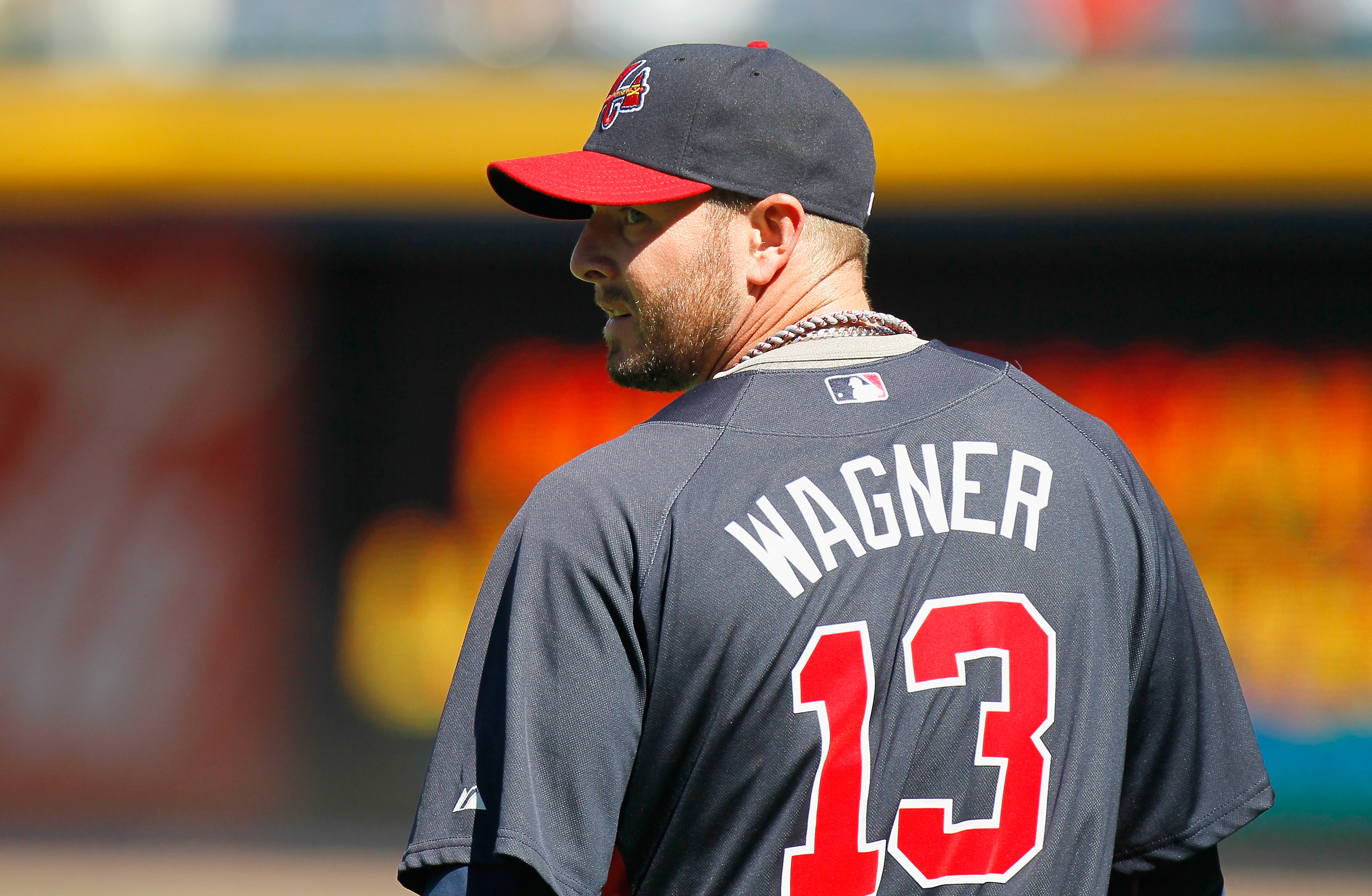 Billy “the Kid” Wager is still young at heart, and was saving games with ease up until Atlanta’s recent postseason exit.

But it appears crystal clear that Wagner’s playing days are behind him, and with that realization—combined with the Bobby Cox era ending—the Braves must now find and sign a closer to fill his shoes. 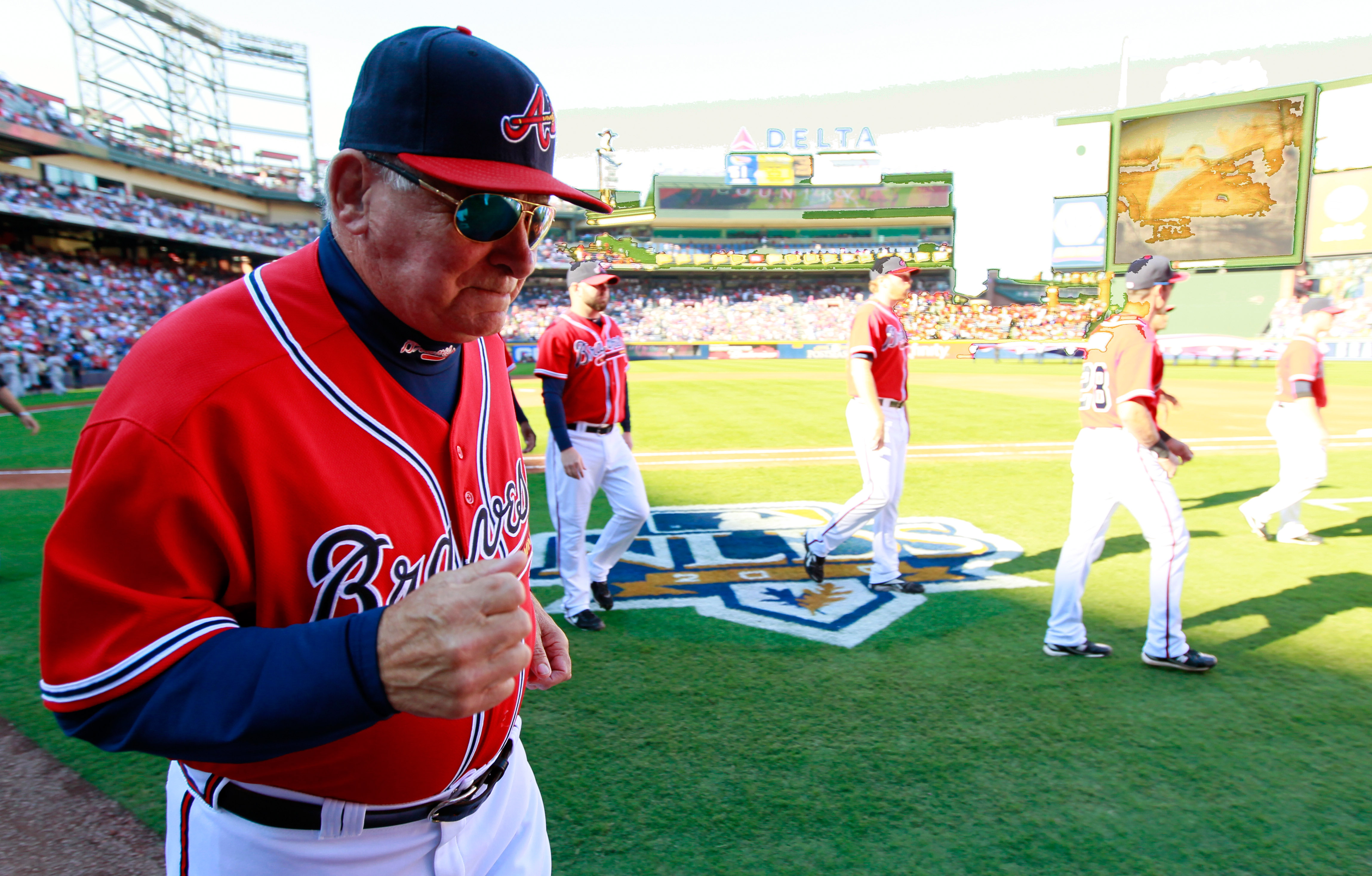 No one can ever replace Bobby Cox.

But what the Braves must do moving forward is aim to continue the Cox legacy: a feat that has to seem overwhelming to the organization, especially considering the legendary skipper guided Atlanta to numerous postseasons appearances and World Series title in 1995. 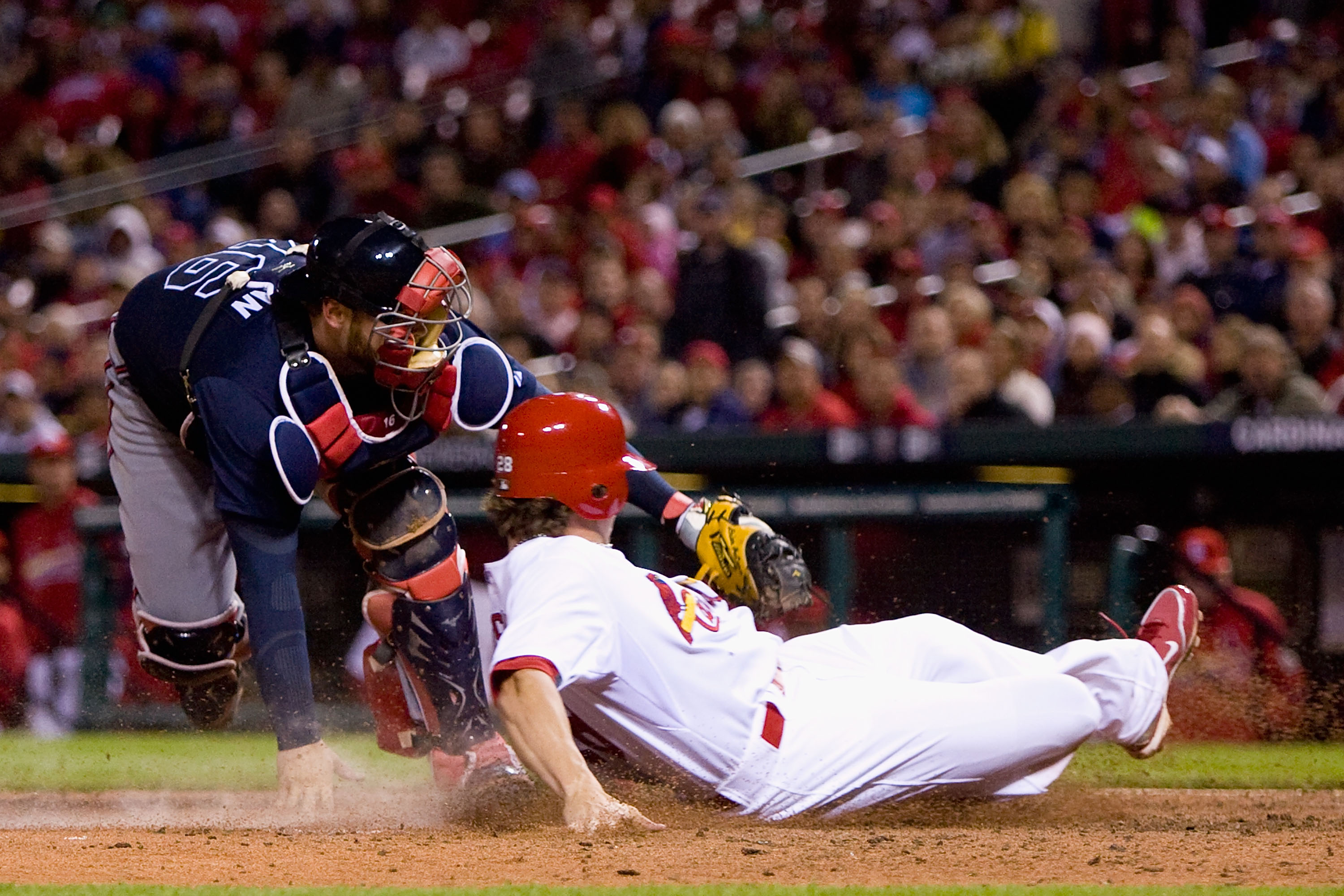 Colby Rasmus is the top-rumored name the Braves may be pursuing this offseason, with Atlanta hoping the young outfielder can be molded in a powerful offensive threat.

Other big free agent names that could be on Atlanta’s radar are guys such as Adam Dunn, Carl Crawford, and Jayson Werth. 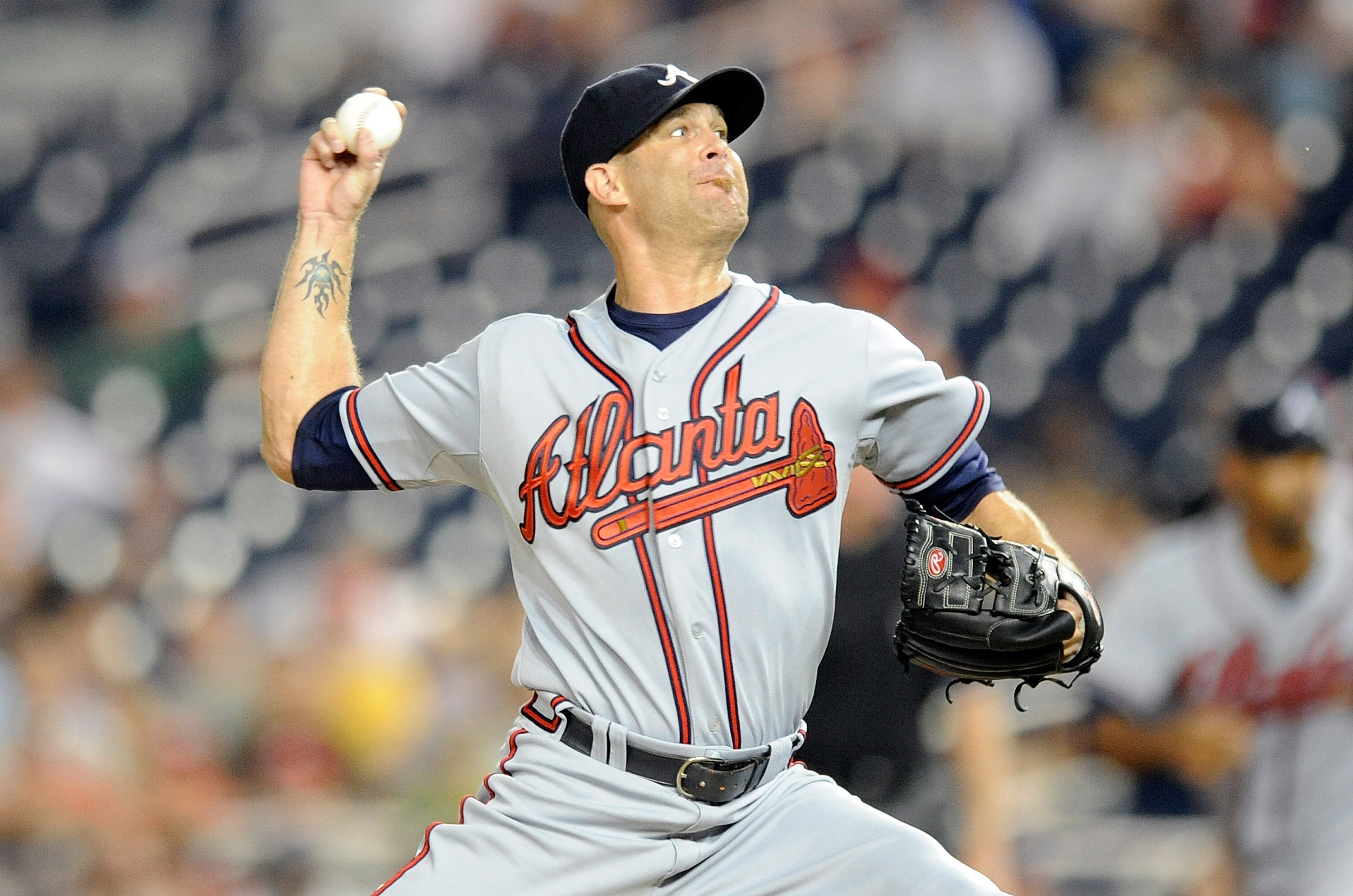 The Atlanta Braves have a phenomenal No. 1 through No. 4 starting rotation, with the only question marks surrounding the team’s fifth and final pitcher.

Atlanta has faith in youngsters Mike Minor and Brandon Beachy if the Braves are unable to acquire another starter this winter, but don’t be surprised if the team pulls the trigger on a major offseason move in picking up another arm to add to it’s solid rotation.

We’ll just have to wait and see how things pan out in the coming months.

Mixture of Age and Experience with Youth and Talent 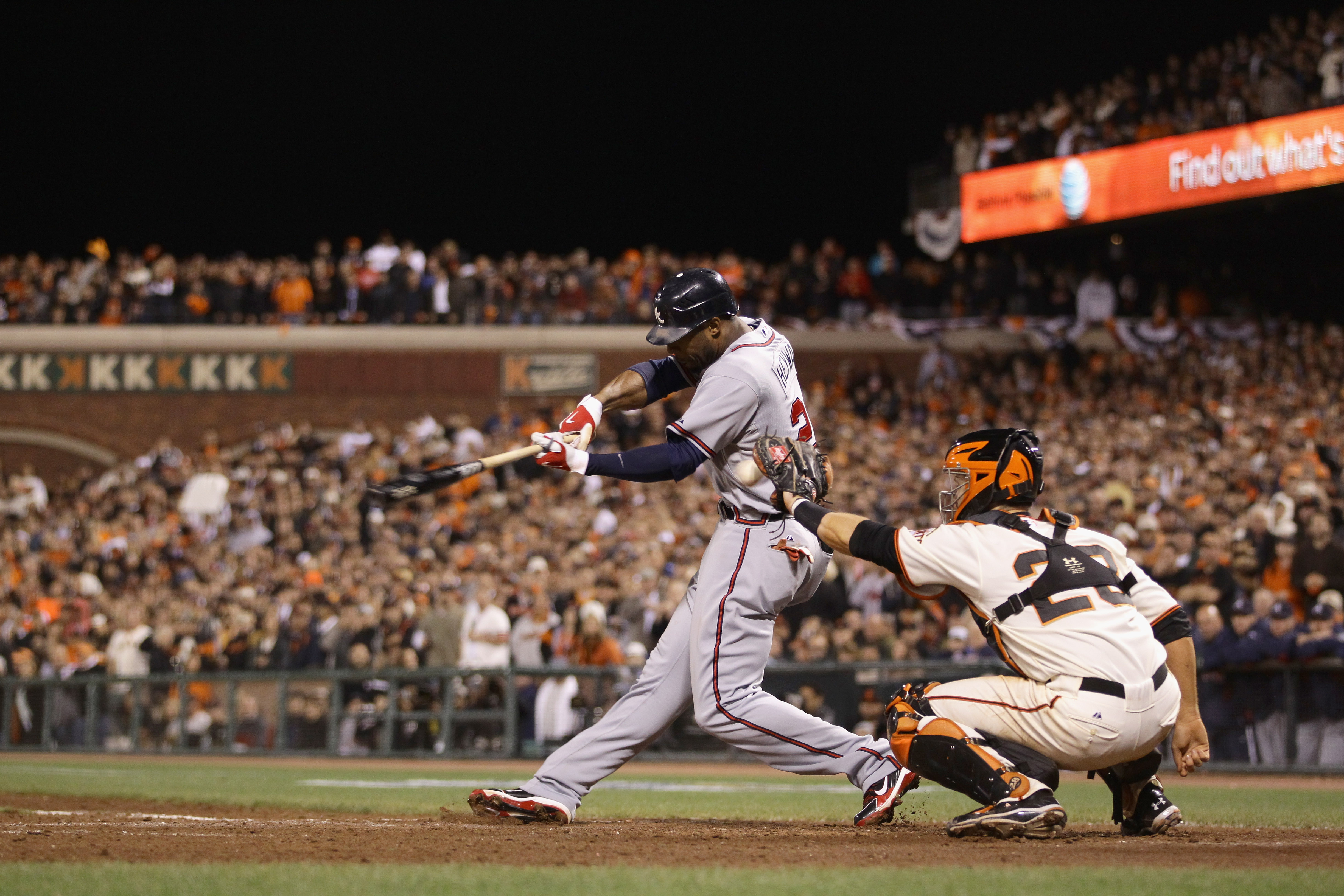 Jason Heyward is already a looming force for the Atlanta Braves with just one season under his belt.

And from top to bottom, the Braves truly have a solid and legitimate contending team heading into the 2011 season.

With a mixture of age and experience combined with youth and talent, look for Atlanta to once again make some major noise when the 2011 MLB season begins in six months…