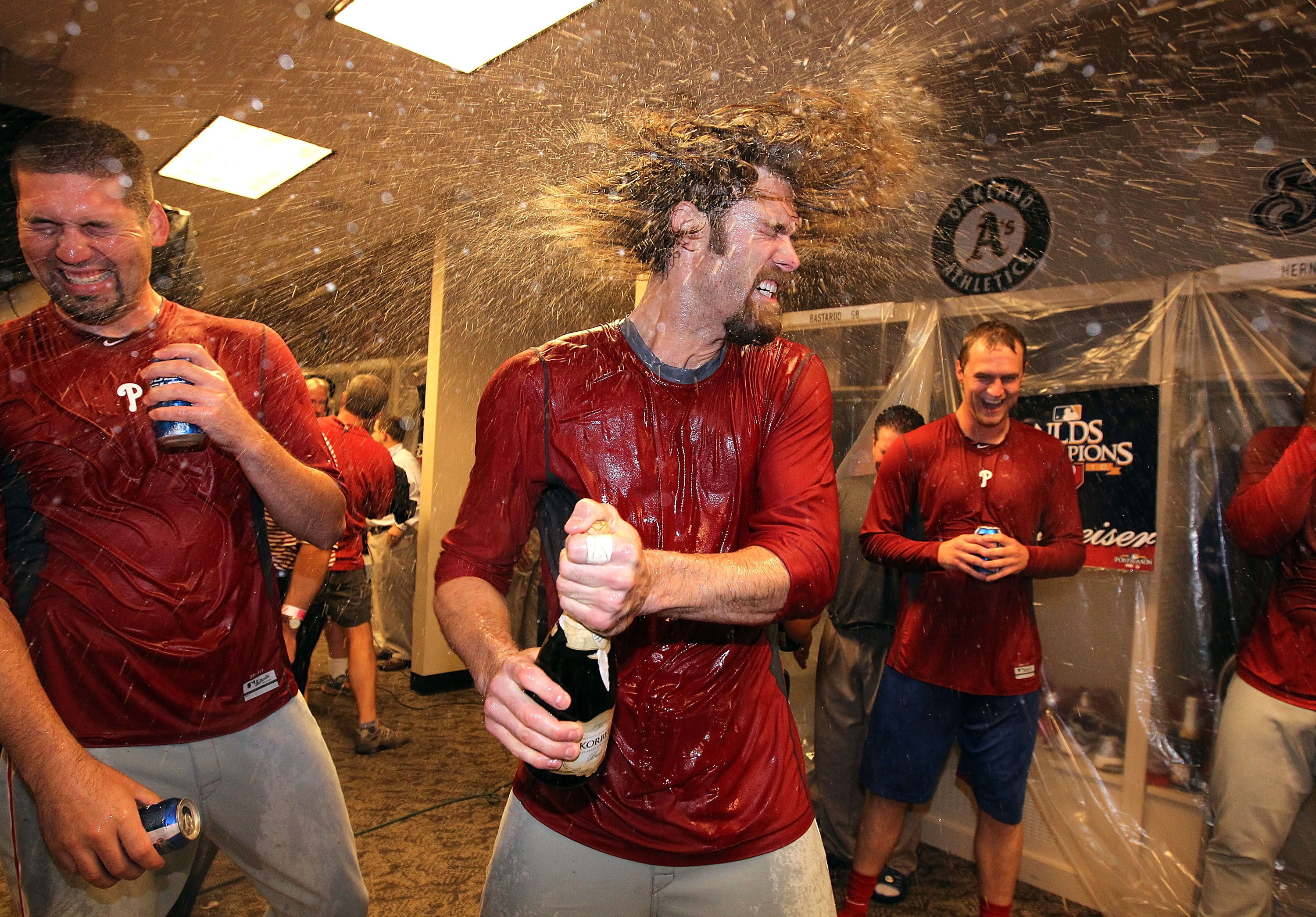 So far in the 2010 NLDS we have seen one dominating sweep from a team seeking their third straight World Series appearance and another series go back and forth with three thrilling games so far.

The Phillies have already clinched their spot in the NLCS with an easy three-game sweep of the Cincinnati Reds, including a no-hitter from Roy Halladay.

In the other series we have seen some dominating pitching along with some late inning heroics throughout the first three games. Right now the Giants lead the series 2-1 but honestly it could have gone in any number of directions.

So what have we learned from these two drastically different series?

5. The Reds Were Just Not Quite Ready For Primetime 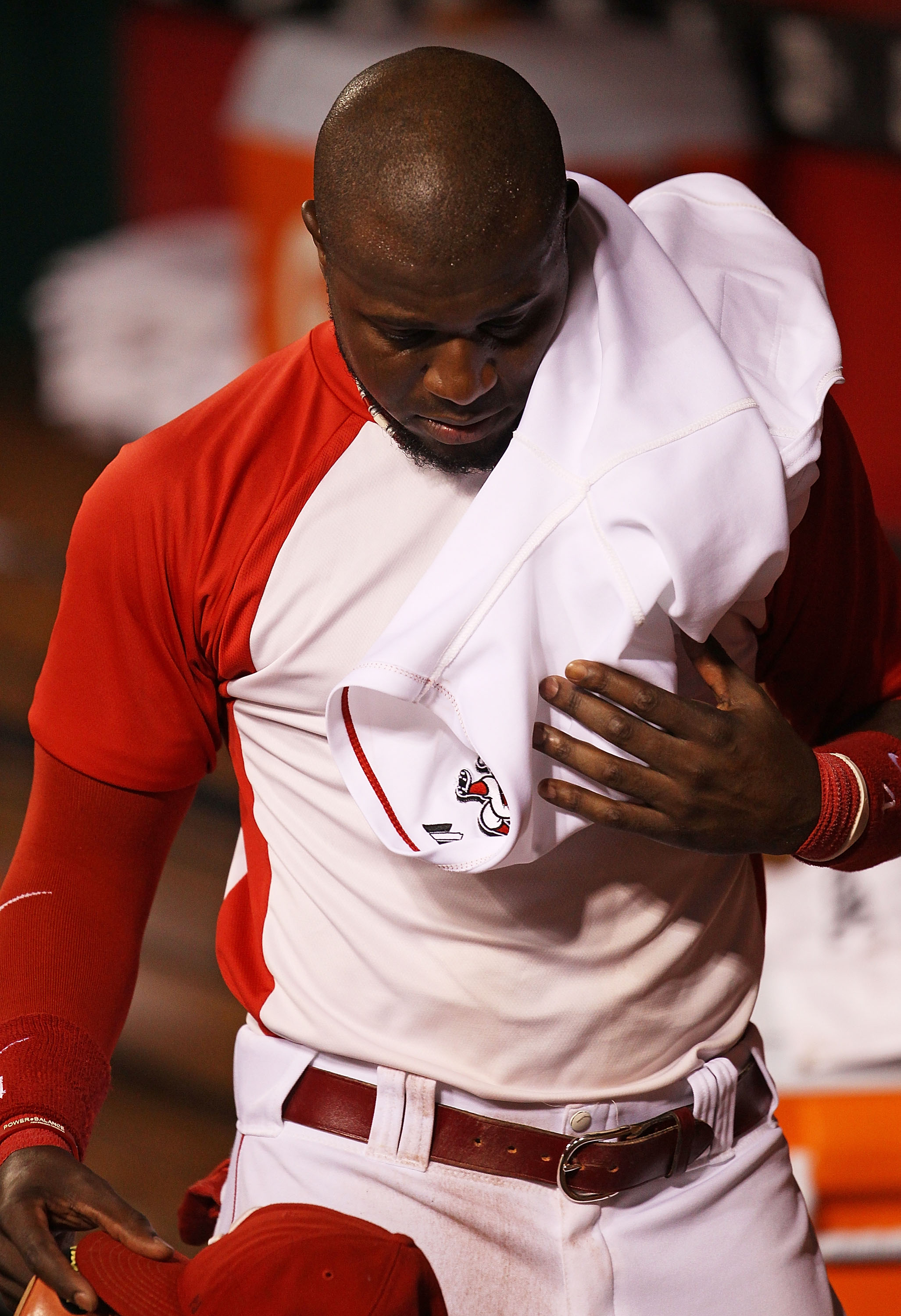 Despite a fairy tale season where the Reds shocked many to win the NL Central, the Reds were bounced quickly and without much noise in their return to the playoffs.

The team featured a good rotation balanced with young arms and veteran horses. The lineup also featured a nice balance of veterans like Scott Rolen and Orlando Cabrera and young studs like MVP candidate Joey Votto. The team also had a bevy of bullpen weapons, most notably Cuban fireballer Aroldis Chapman.

In the end, however, the Reds went down showing very little fight. The Reds were no-hit by Roy Halladay and dominated by Cole Hamels. In Game Two the Reds had a chance to win but blew the game late by making some uncharacteristic fielding errors.

It appears that it's back to the drawing board for the Reds, although it was certainly a positive season in Cincy.

4. The Braves Will Miss Billy Wagner 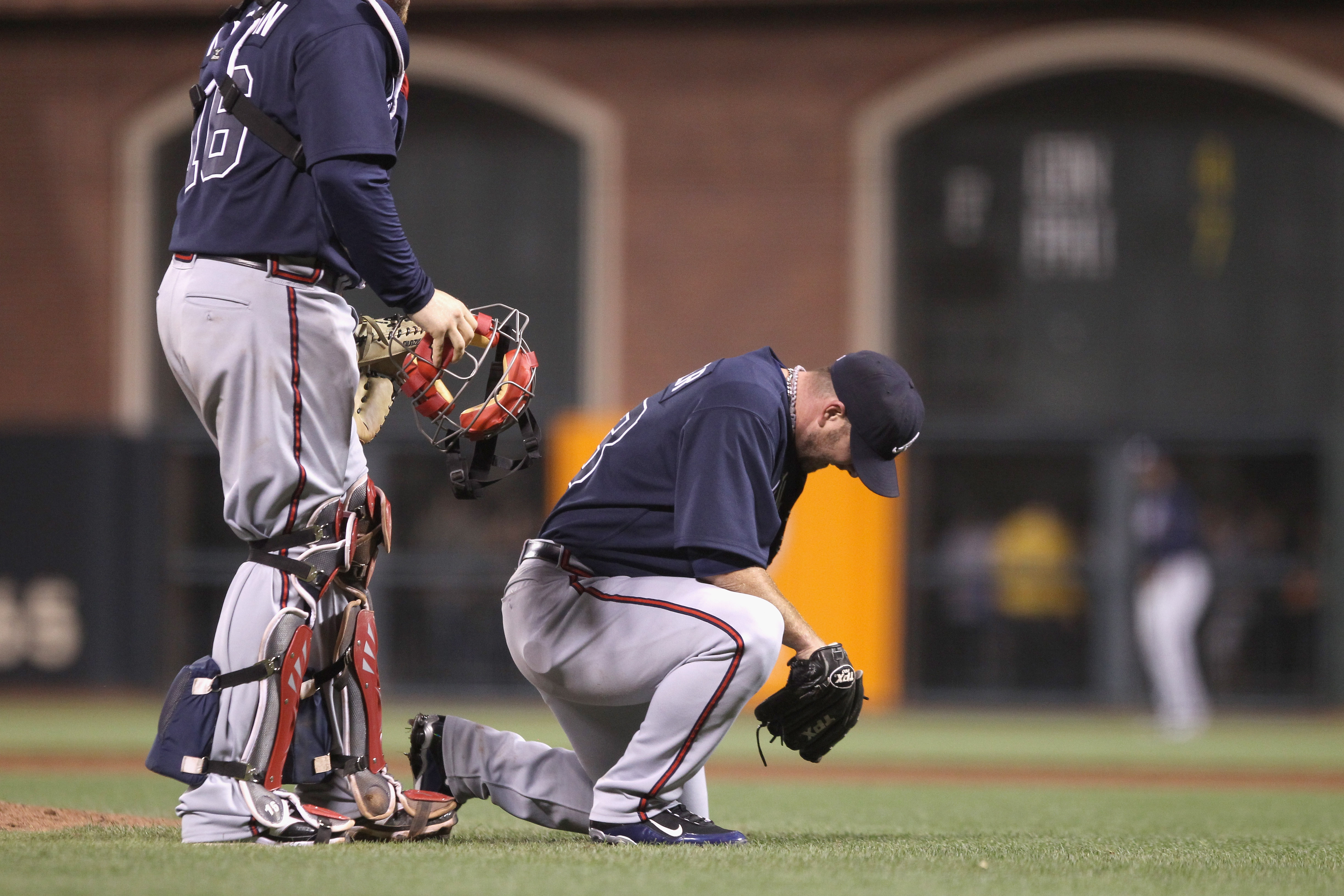 In Game Two of the Braves-Giants series we saw Braves closer Billy Wagner go down with an injury that will likely have him missing the NLDS and possible the playoffs.

This is a huge loss as it leaves a gaping hole at the end of the game for the Braves. Wagner is a veteran presence with playoff experience and his role can not be filled by one person.

The effects of the loss were seen immediately as the Braves lost Game Three despite going into the ninth with a one-run lead. Although the eventual winning run was scored on an error, the combination of Mike Dunn, Craig Kimbrel, and Peter Moylan struggled through the entire inning.

Having already seen an impact from this loss, it is easy to see that this will have major effects going forward.

3. The Giants Playoff Rotation Is Formidable Enough To Go Far 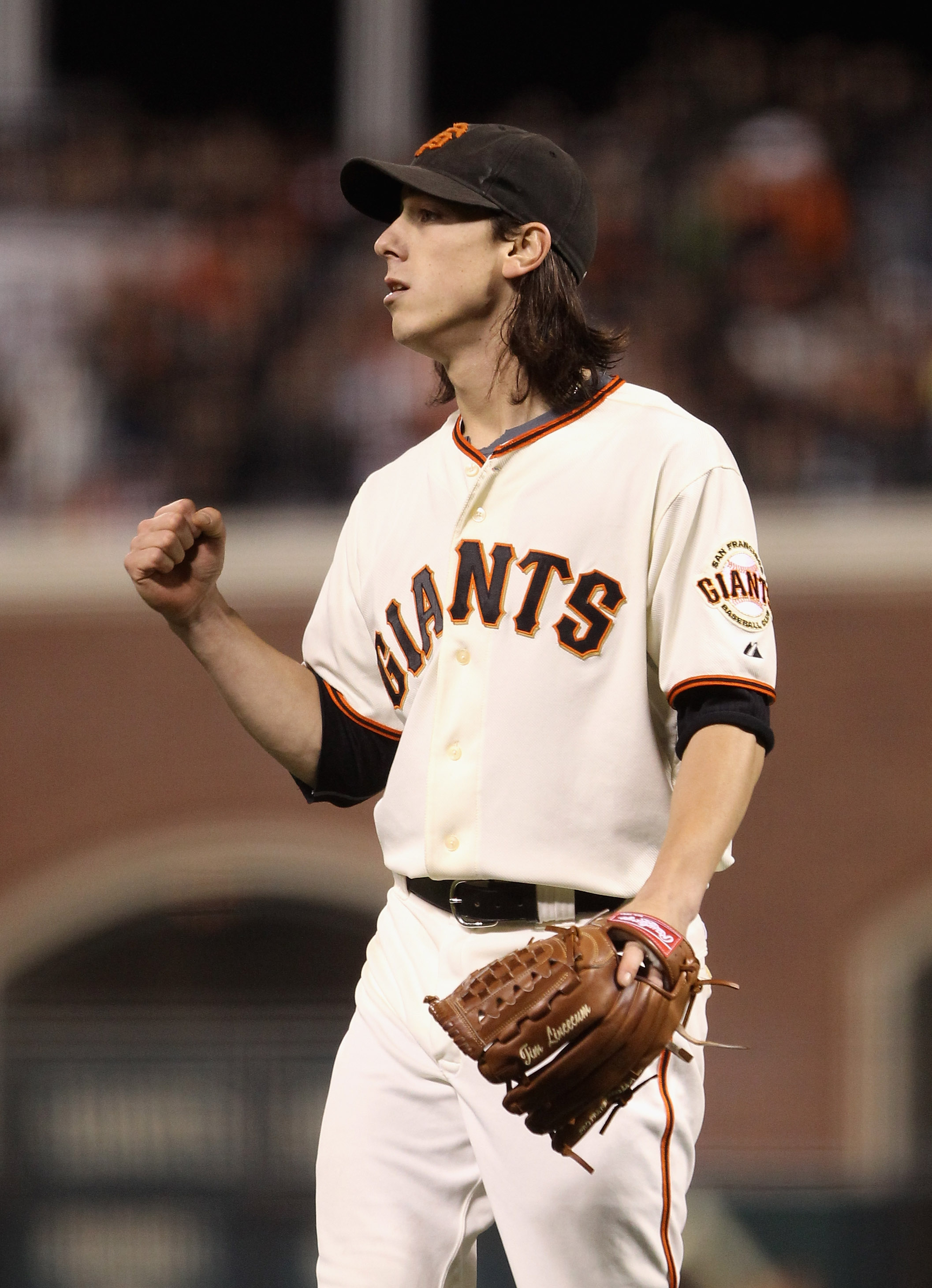 The Giants were carried into the playoffs by their stellar rotation centered around Tim Lincecum, Matt Cain, and Jonathan Sanchez. So far these pitchers have been able to translate their regular season numbers into postseason success.

Lincecum was as dominant as ever striking out 14 in a complete game shutout in Game One. Matt Cain put up a solid start and Sanchez was almost unhittable in his first career postseason start.

Although the Braves do not have the best lineup the numbers this team is putting up are undoubtedly impressive.

The Giants will need these numbers to stay where they are if they want to overcome a lackluster offense and advance farther in these playoffs. 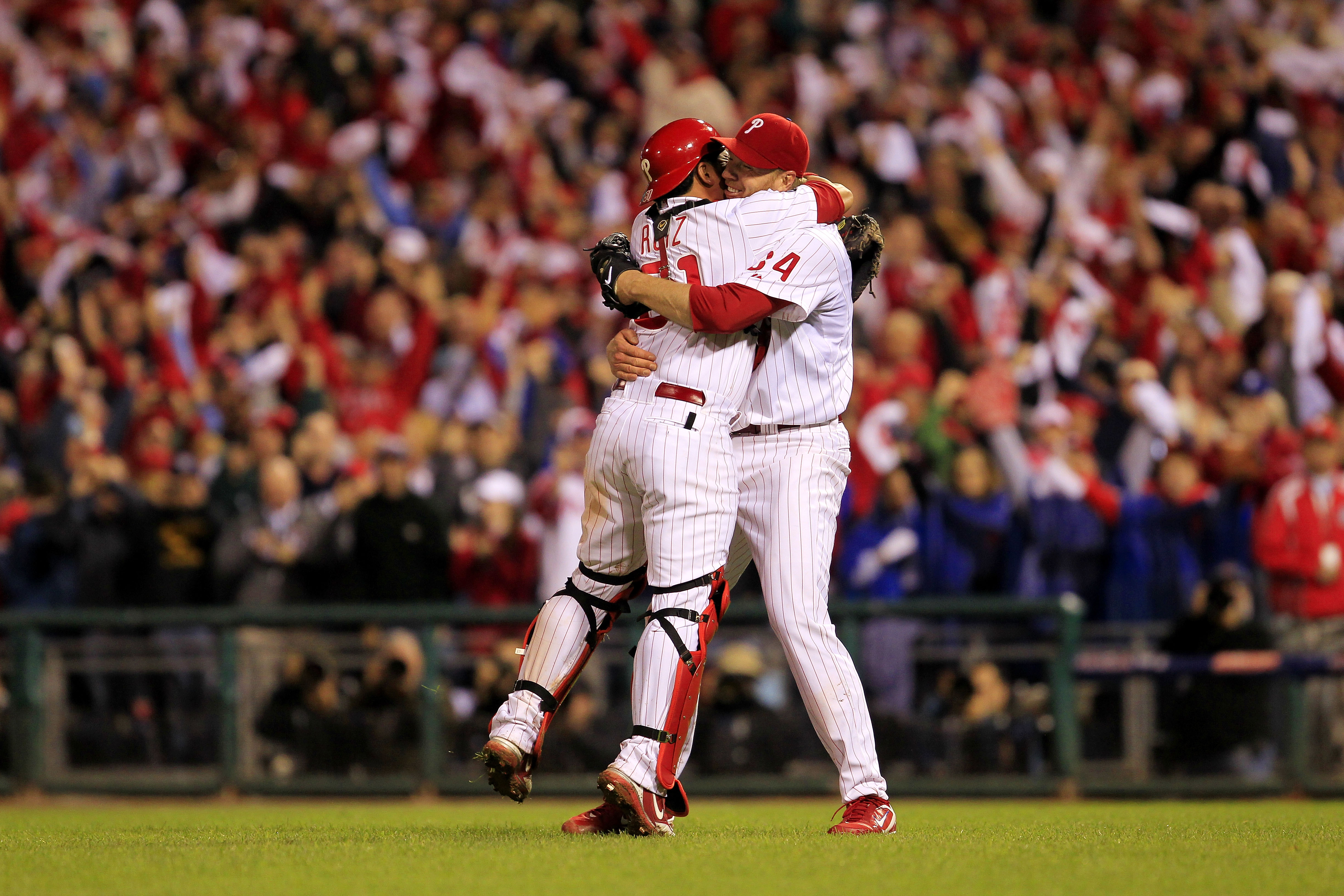 After a season that could end with another Cy Young for Roy Halladay, Doc reached the postseason for the first time in his career and prepared for his first ever playoff start.

Most people definitely thought that Roy would perform in October but no one could have predicted the outstanding success that would come in his first start. Halladay no-hit the Reds and appeared as locked in as ever in his first taste of the playoffs.

It appears that the Phillies have another ace at least on the level of Cliff Lee last year. Halladay may even be better than Lee was last year and that could mean an improvement on last year's World Series loss.

For now though Halladay will wait to see who he has to face in Game One of the NLCS as he prepares for an encore of his magnificent playoff debut.

1. The Phillies Are Still the Team To Beat in the NL 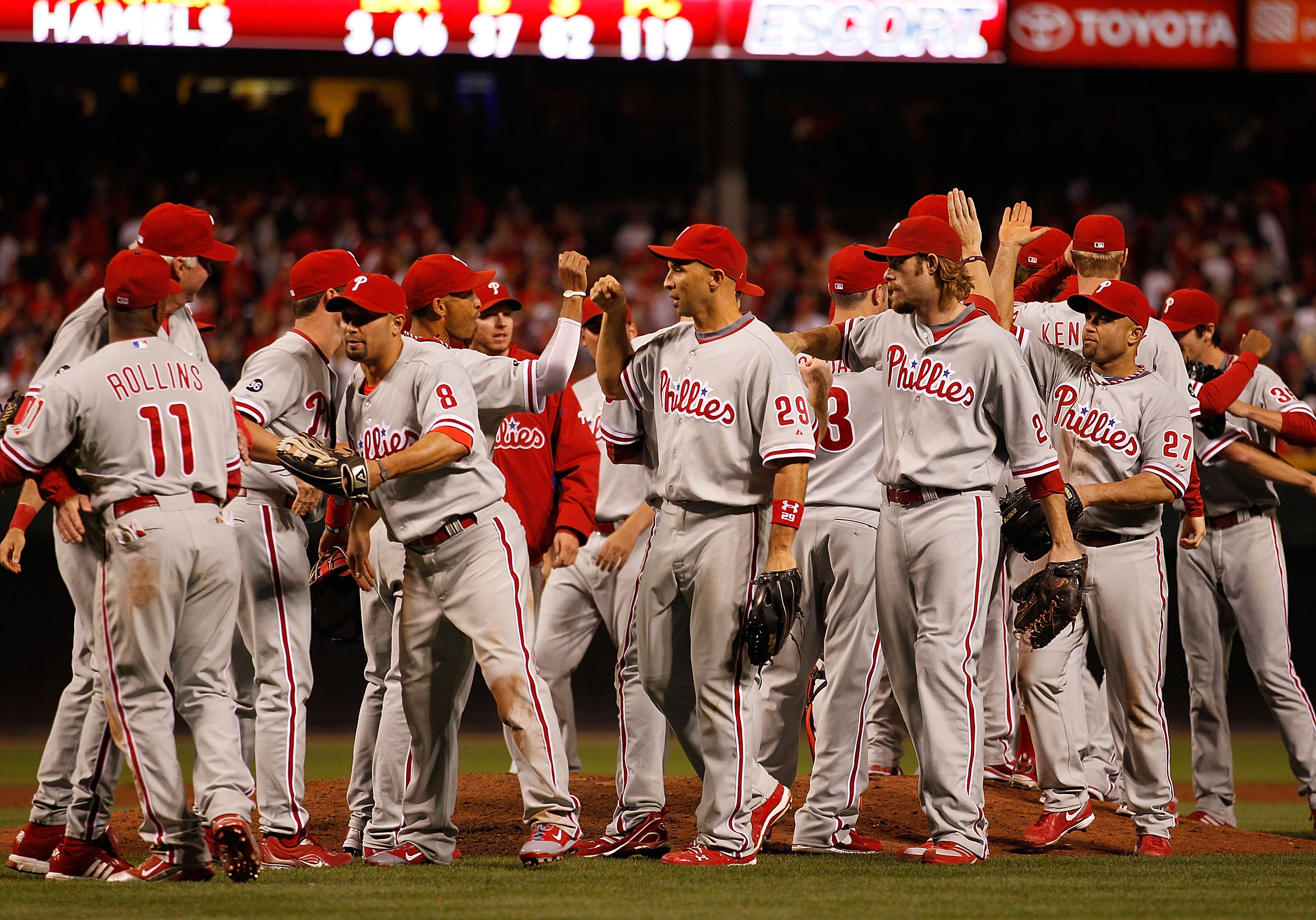 After winning back to back NL titles, the Phillies had a tougher road to the playoffs this season. However they still managed to win the NL East and secure home field advantage throughout the playoffs.

Now, with a convincing sweep of the Cincinnati Reds the Phils are in prime position to three-peat as NL champs. This team is certainly locked in as the favorite and with good reason.

They feature a dominant top three starters in Roy Halladay, Roy Oswalt, and Cole Hamels along with a powerful lineup that has been one of the best in baseball for years. The only possible weakness on this team is the bullpen, although if the starting pitching remains at this level they will not have to be seriously tested.

No matter who the Phillies face in the next round they will surely be heavy favorites.