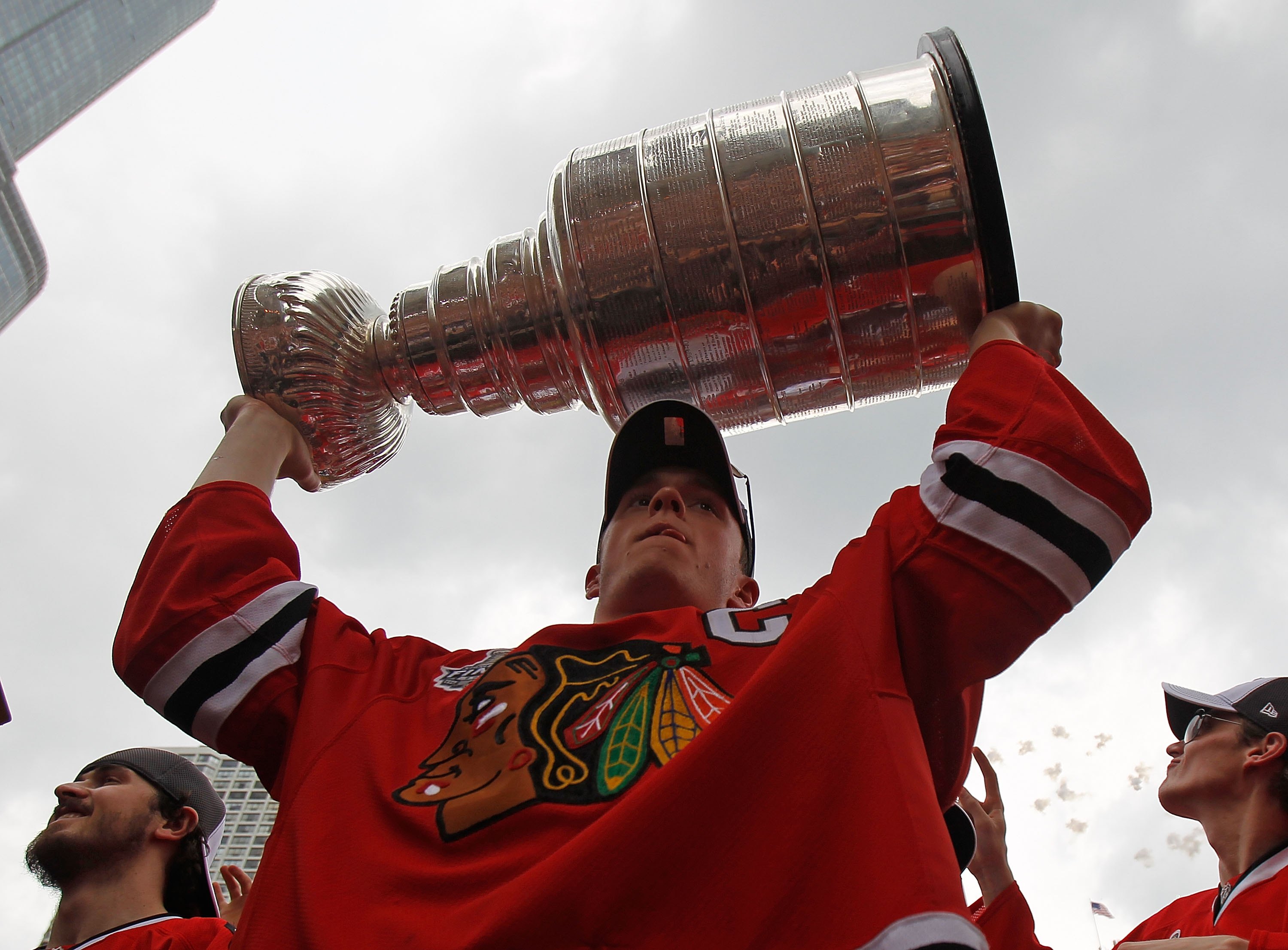 Last year, the NHL saw a couple of great, historic teams play for the chance to lift Lord Stanley over their heads, and the Chicago Blackhawks ended a 49-year drought in doing so. The playoffs saw an incredible spike in television viewing, and the league's bottom line showed what a great postseason can mean to everyone in the game.

As teams begin practicing together for the first time, it's officially time for the 2009-10 season to be packed up and put into storage. It's done. Over. Time to look forward.

So we're going to do precisely that. While it's WAY too early to know exactly what's going to happen, with injuries and trades certainly to shape this season as they do every NHL campaign, let's make a preliminary prediction for what the 2011 playoffs will look like. 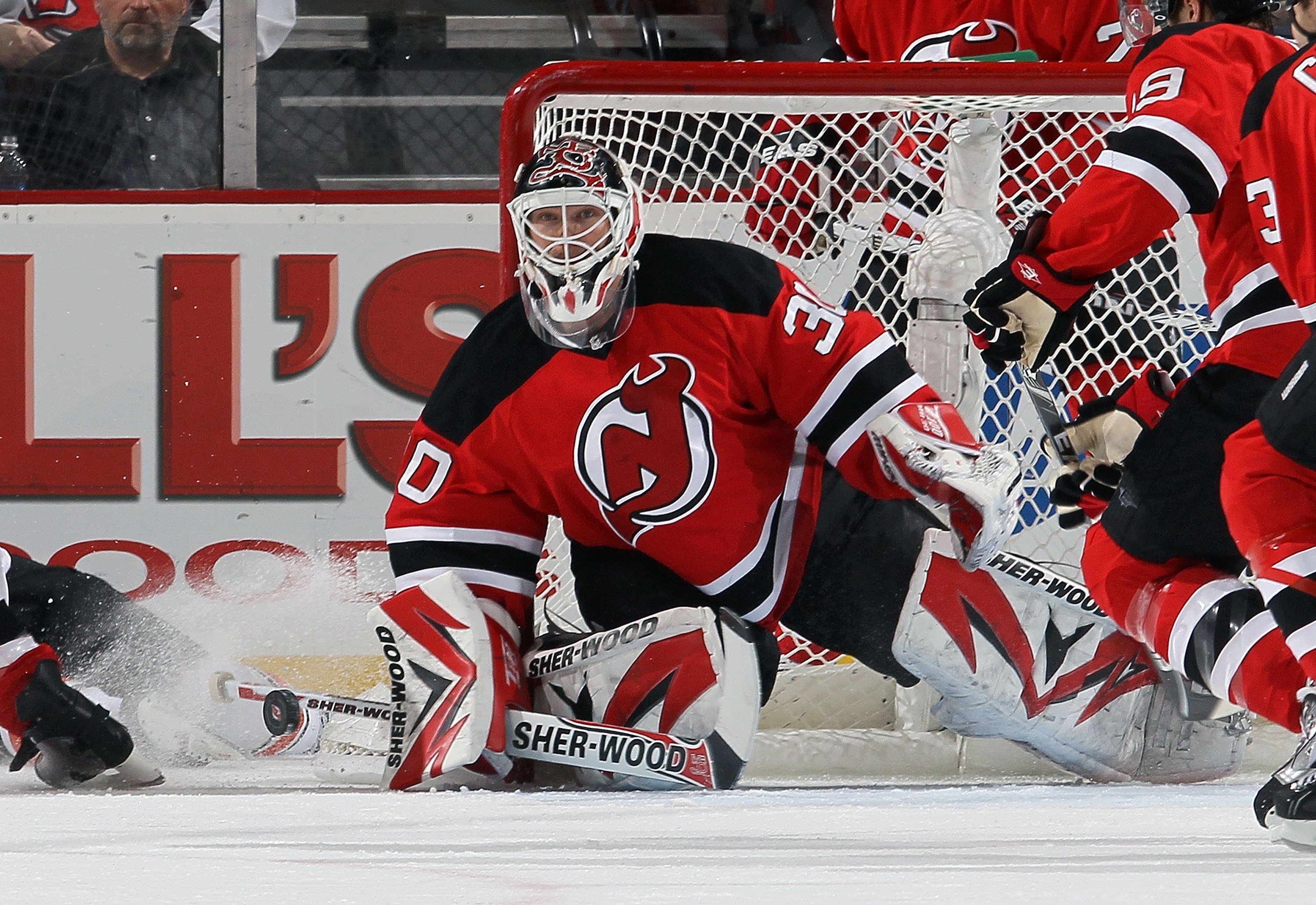 Out of this group, I'm going on record saying that the Rangers and Islanders will have a different coach on the bench by Christmas.

The Pens should be strong, but Jordan Staal being out of the lineup for the next five weeks or so doesn't help them. There is still a lot to be settled in this division considering the moves the Devils will have to make to get under the cap, but their offense looks too strong to deny them at least a division crown.

I will also go on record and say that the Rangers will avoid a final Sunday shootout and make the playoffs this year, similar to the Flyers coaching change-inspired run last year. Three teams will qualify for the second season from this group. 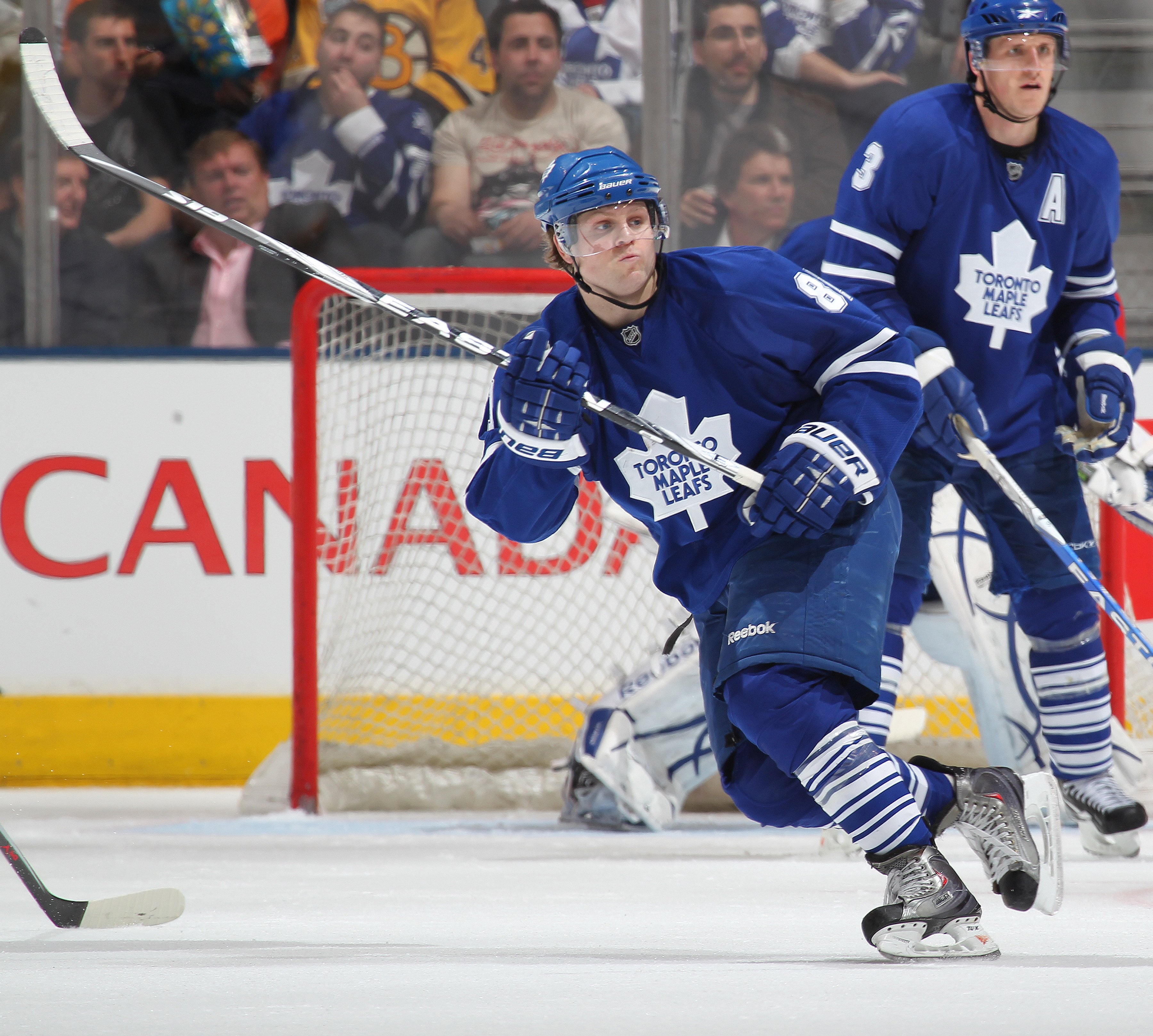 This is a really hard division to handicap because of the changes that took place, both during last season and this summer.

Buffalo will receive great play between the pipes again, but might be vulnerable to a sophomore slump if Tyler Myers enjoyed the Calder Trophy too much.

Montreal rolled the dice on Carey Price, and might pay for it down the stretch. Not knowing how PK Subban will handle a full NHL season is another wild card.

Ottawa has a nice team and made some very good moves, but I'm not sure their collective age/injury history will see them stay healthy for 82 games.

And Boston is...interesting. They're talking about shuffling some lines, Marc Savard already has issues with post-concussion symptoms, and they have a goalie issue of their own. They could just as easily win this division as they could end up in last.

But to me, the moves made by Brian Burke in Toronto are too much to ignore. Phil Kessel won't be on an island any more, with young weapons joining him up front and Jean-Sebastian Giguere in the mix for an entire season. With Dion Phaneuf finding a new focus and purpose with the "C" on his chest, the Leafs might back up Kessel's postseason prediction.

I'm going to saw that Toronto, Buffalo and Montreal all make the playoffs from this division. 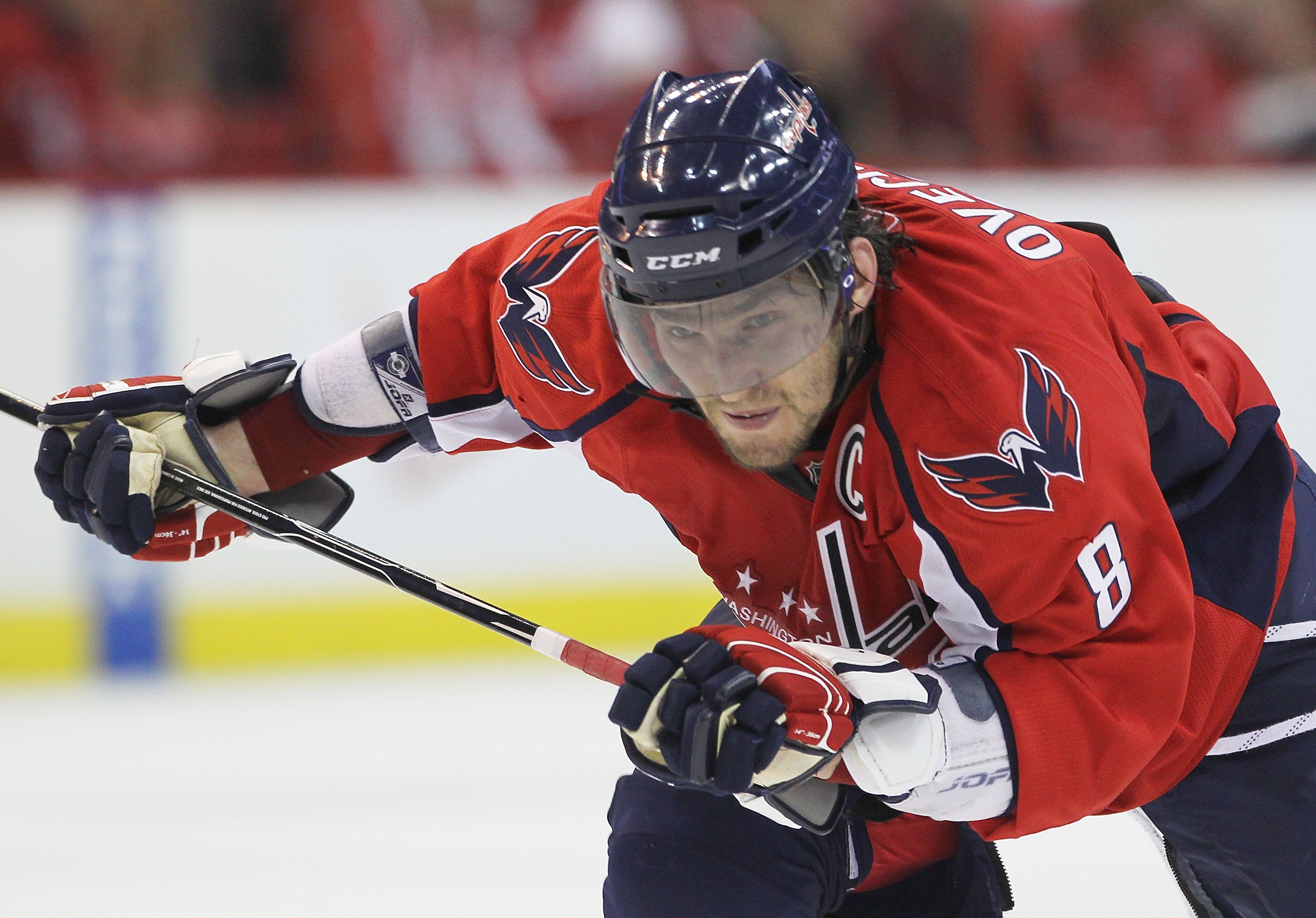 The Lightning made a handful of strong moves this summer and, if the cards fall right, could push the Caps for the division. However, the strength of the Caps up front makes them the prohibitive favorite to not only win the division again, but earn the top seed in the playoffs.

From this division, only the Capitals and Lightning make the postseason. 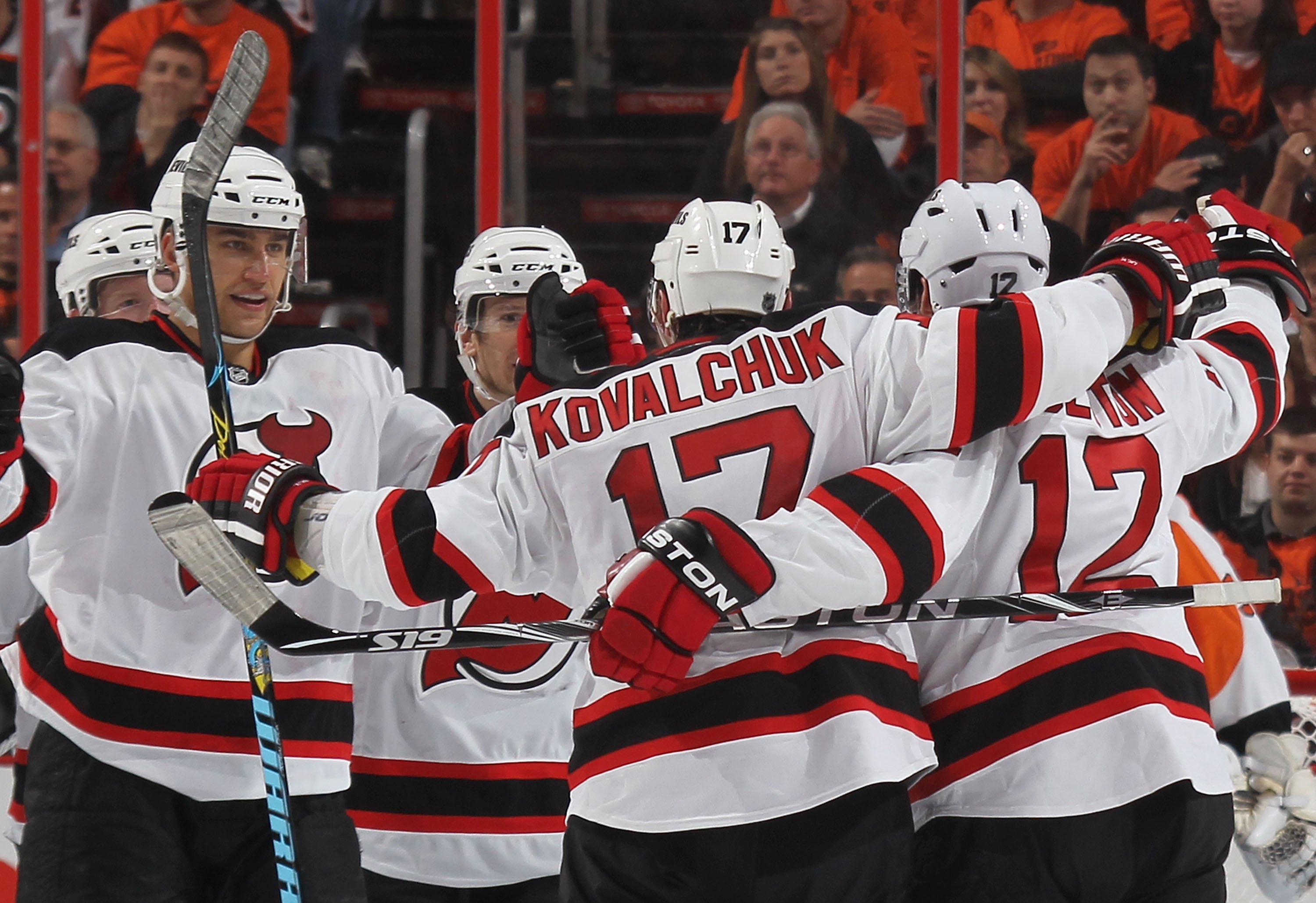 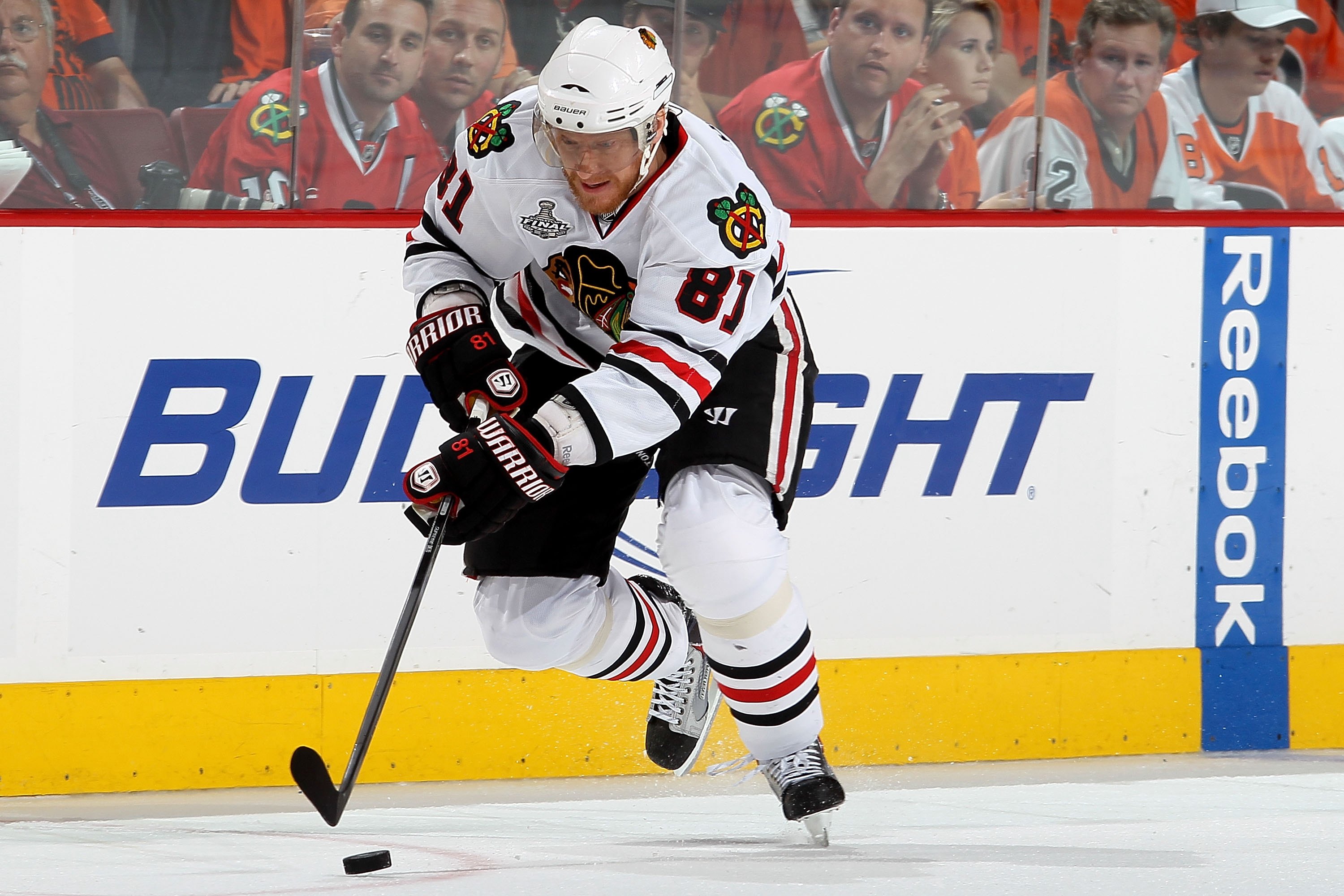 To assume the Blackhawks, still one of the youngest teams in the league, won't have a hangover from winning the Stanley Cup (and then losing one-third of their roster) would be naive. But in the softest division in hockey, they will again challenge the Red Wings for the division crown.

However, the Blues will be much improved with Jaroslav Halak in net and might challenge for the final playoff spot in March and into April.

At the end of the day, though, only Chicago and Detroit make the postseason. Health will go a long way in deciding which team ends up on top of the Central. 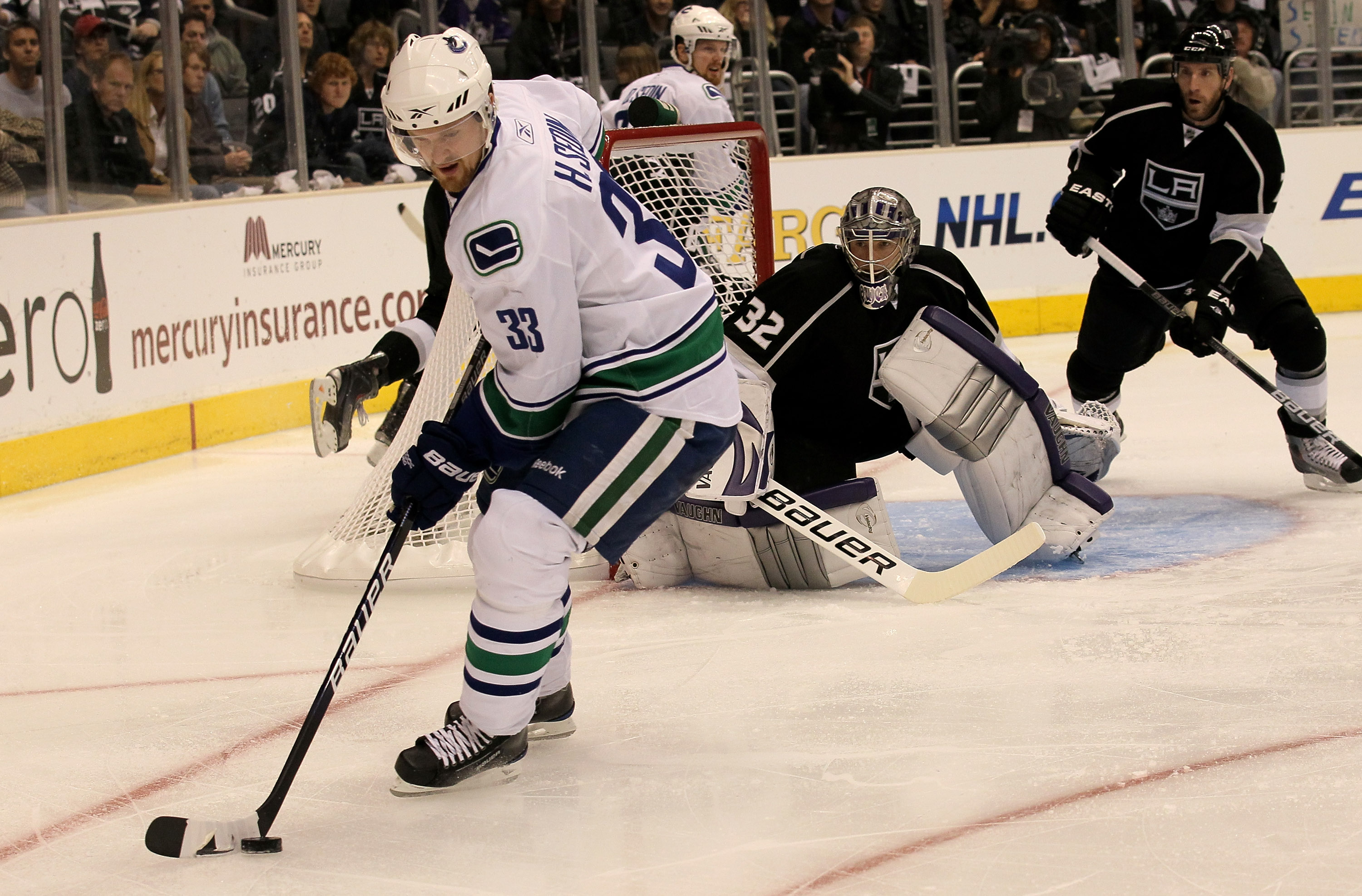 First off, the Oilers are a mess. They might wind up with the top pick in the draft again next year.

On the flip side of the coin, the Canucks made a number of strong moves this summer and will again be in position to win the top seed in the conference.

What's wild (pun intended) is that this division, which may appear on the surface to be soft, could be the most competitive in hockey this year. I see three teams making the playoffs from the Northwest: Vancouver, Colorado and Minnesota. 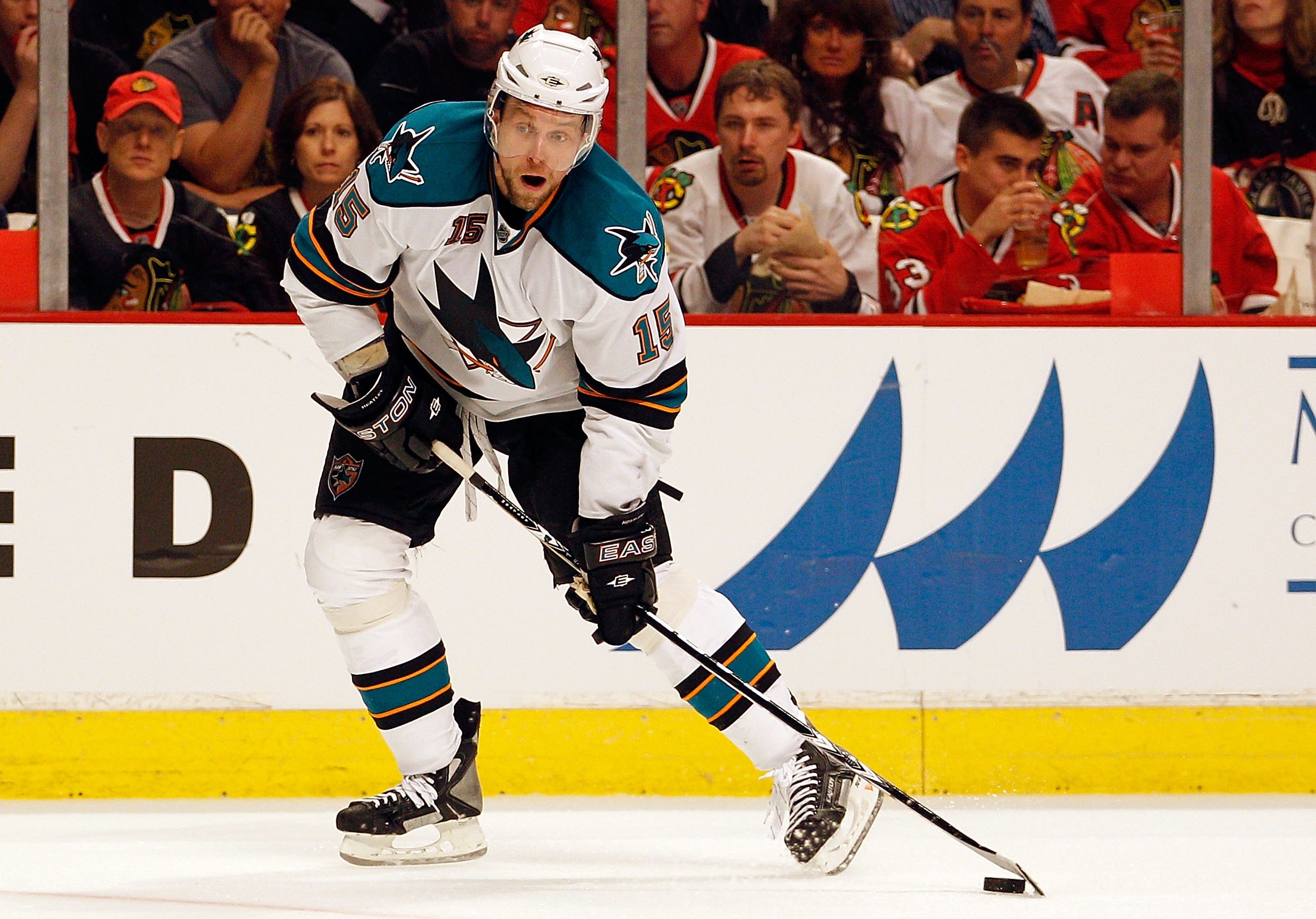 Dallas will push Edmonton for the worst record in hockey this year, and will be out of it quickly. They might impact the postseason the most by moving several key players in a mid-season fire sale.

Meanwhile, reality may settle in for Phoenix and they will end up on the outside looking in this year. However, the Ducks, Kings and Sharks could battle all year for the top spot in this division. 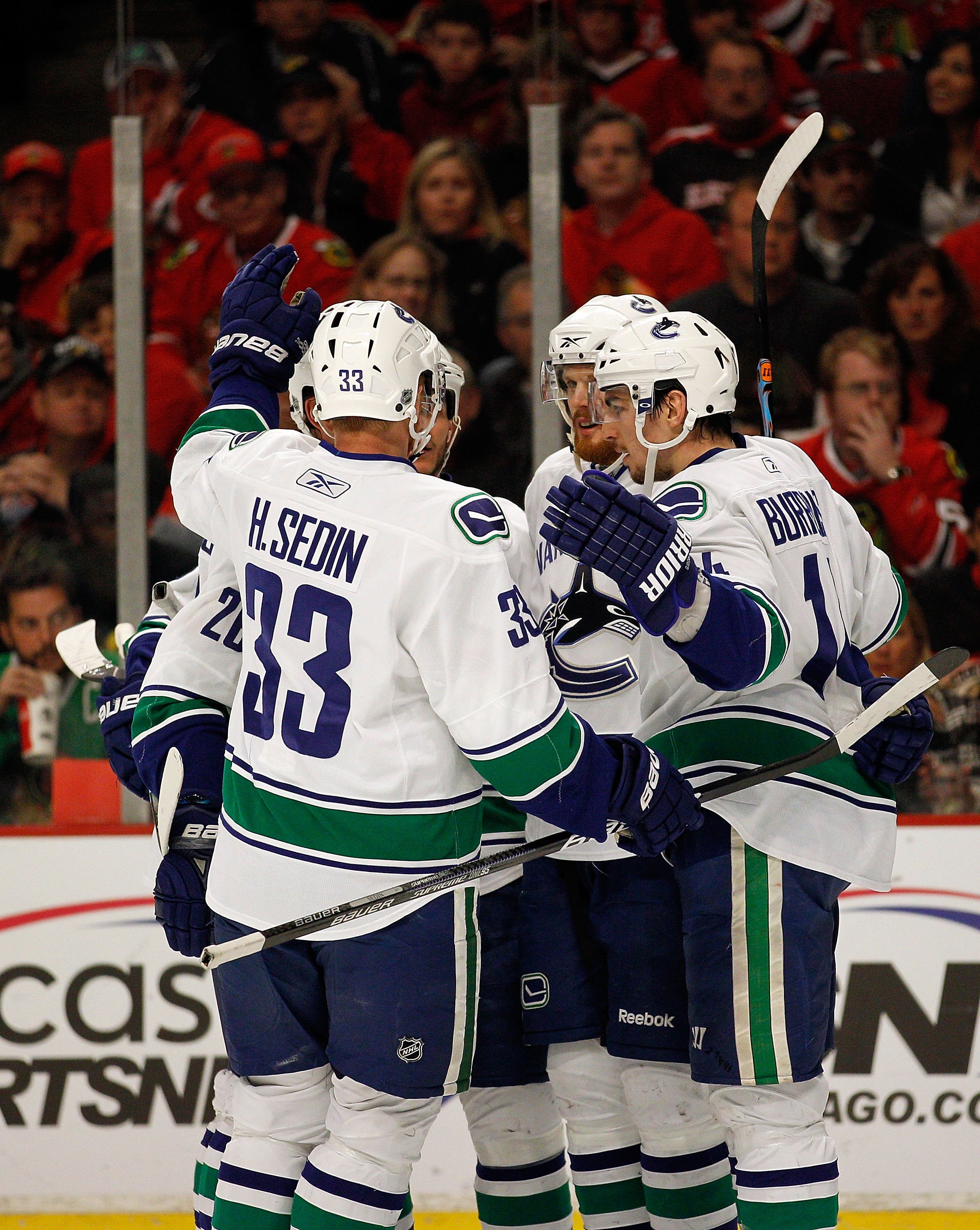 Eastern Conference Round One 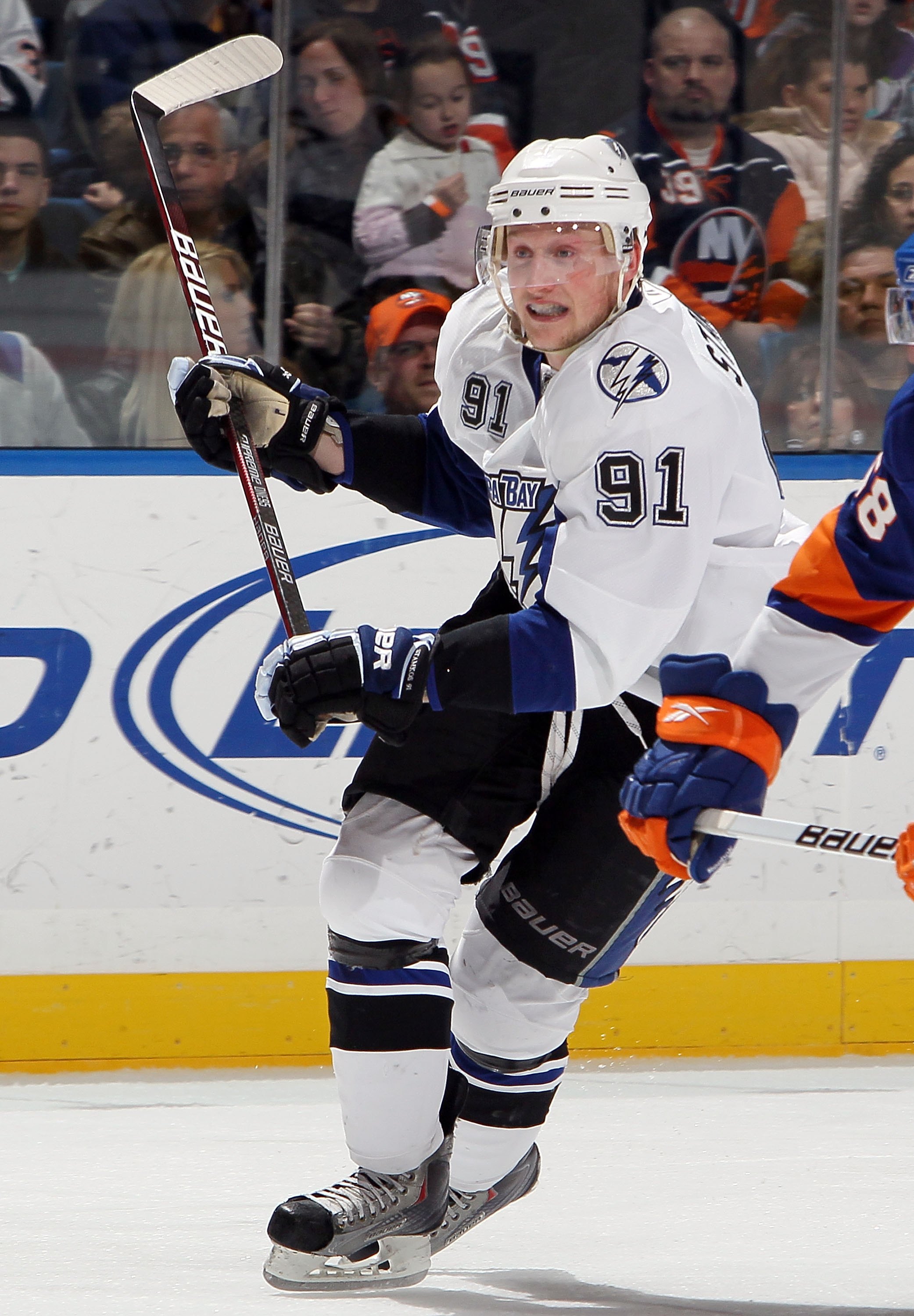 Obviously the upset special here is Tampa Bay, but the already-noticeable fingerprints of new GM Steve Yzerman are all over the roster. The Washington-Montreal matchup is a sexy grudge match from last year, and the New Jersey-New York rivalry could be a physical beast to watch as well.

Western Conference Round One 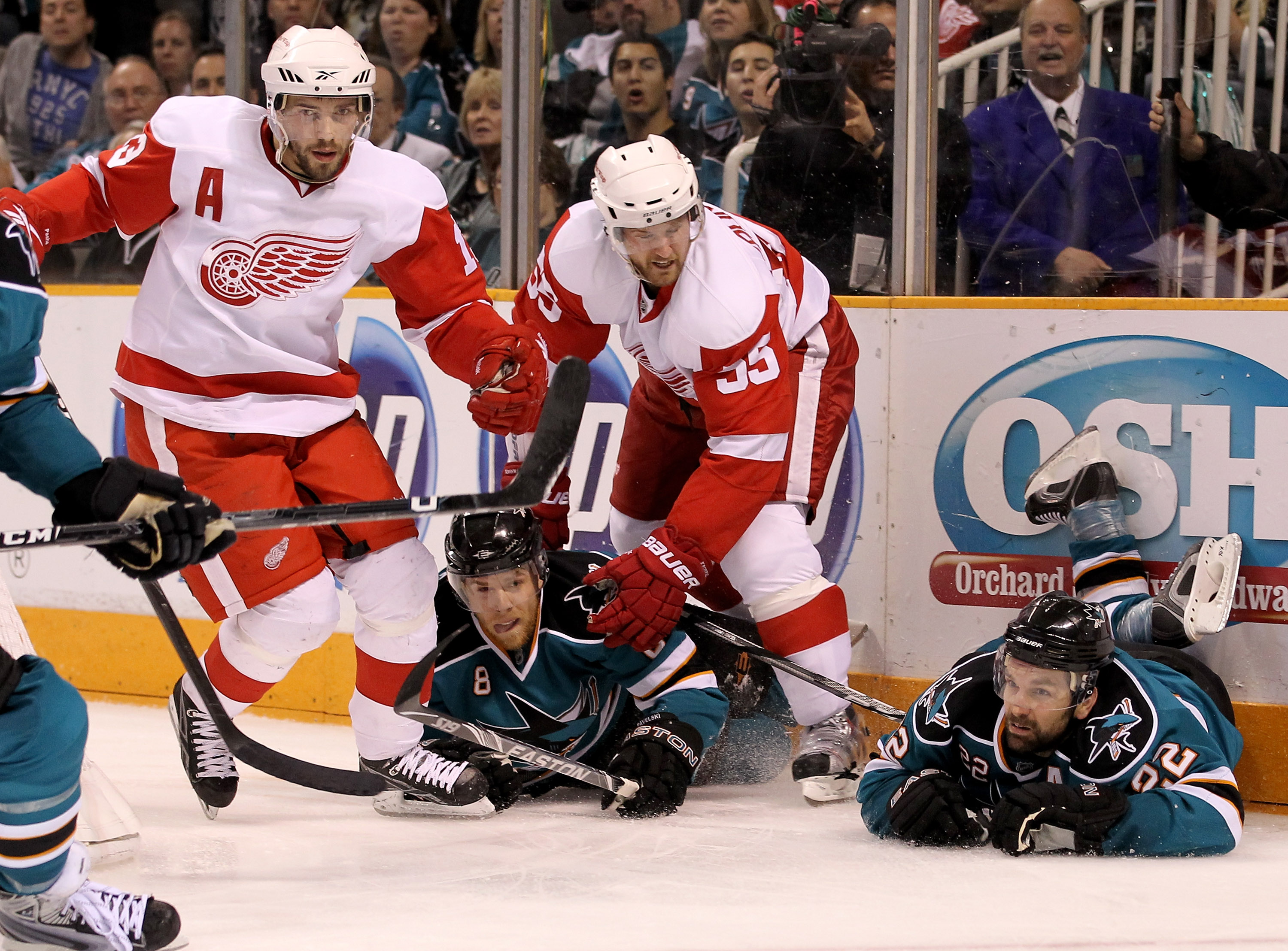 The sexy matchup here will be the 4-5 contest between Chicago and LA, with the experience in Chicago winning what could be an epic seven-game series.

For the upset, Anaheim over San Jose could be a fascinating series between two teams that know each other well. Colorado could be an intriguing matchup for Detroit as well. 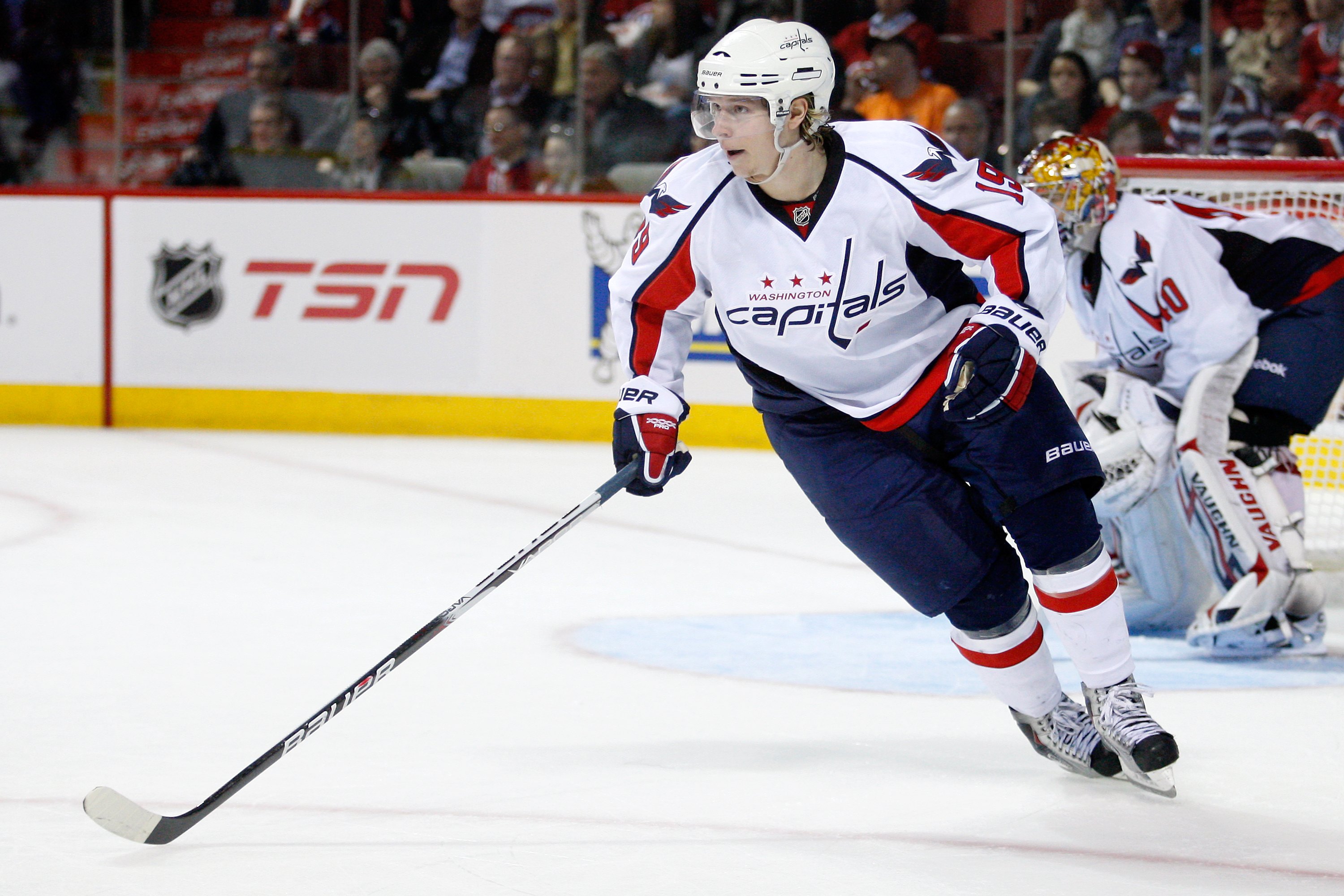 The Washington-Toronto series could be a high-scoring affair, and Giguere could swing that entire series if he shows up.

On the other side of the ledger, New Jersey and Tampa Bay could be one of the fastest skating series in recent memory, with young snipers flying back and forth. At the end of the day, though, the guy in net for the Devils will hold his own. 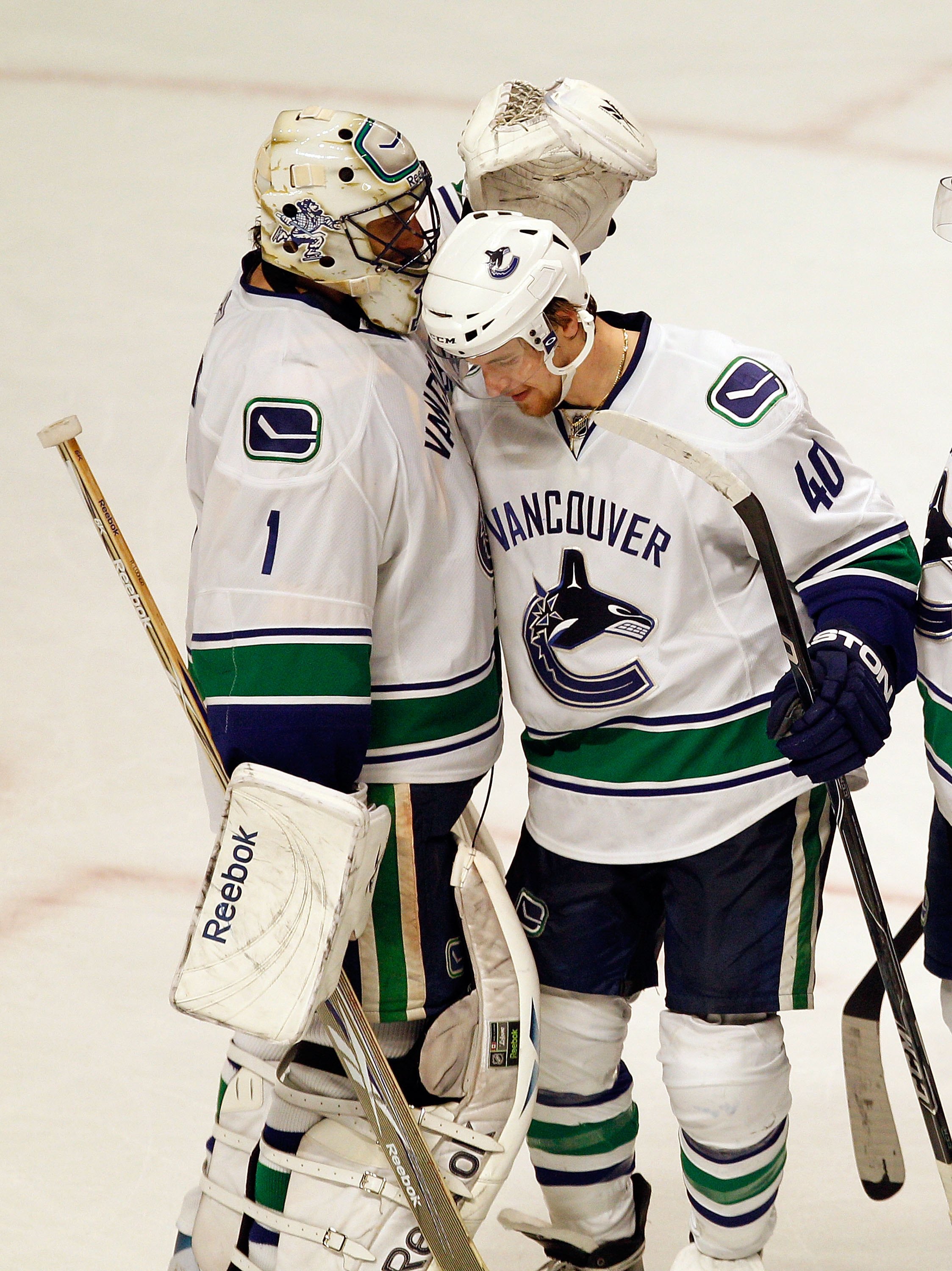 Wow! If the United Center was vibrating against the Flyers, Sharks and Canucks last year, can you imagine what it would be like if the defending champions hosted their most hated rival in the playoffs with bragging rights?

On the other side, Vancouver is too deep for Anaheim. Not much to say about it but the Canucks would win that series in five. 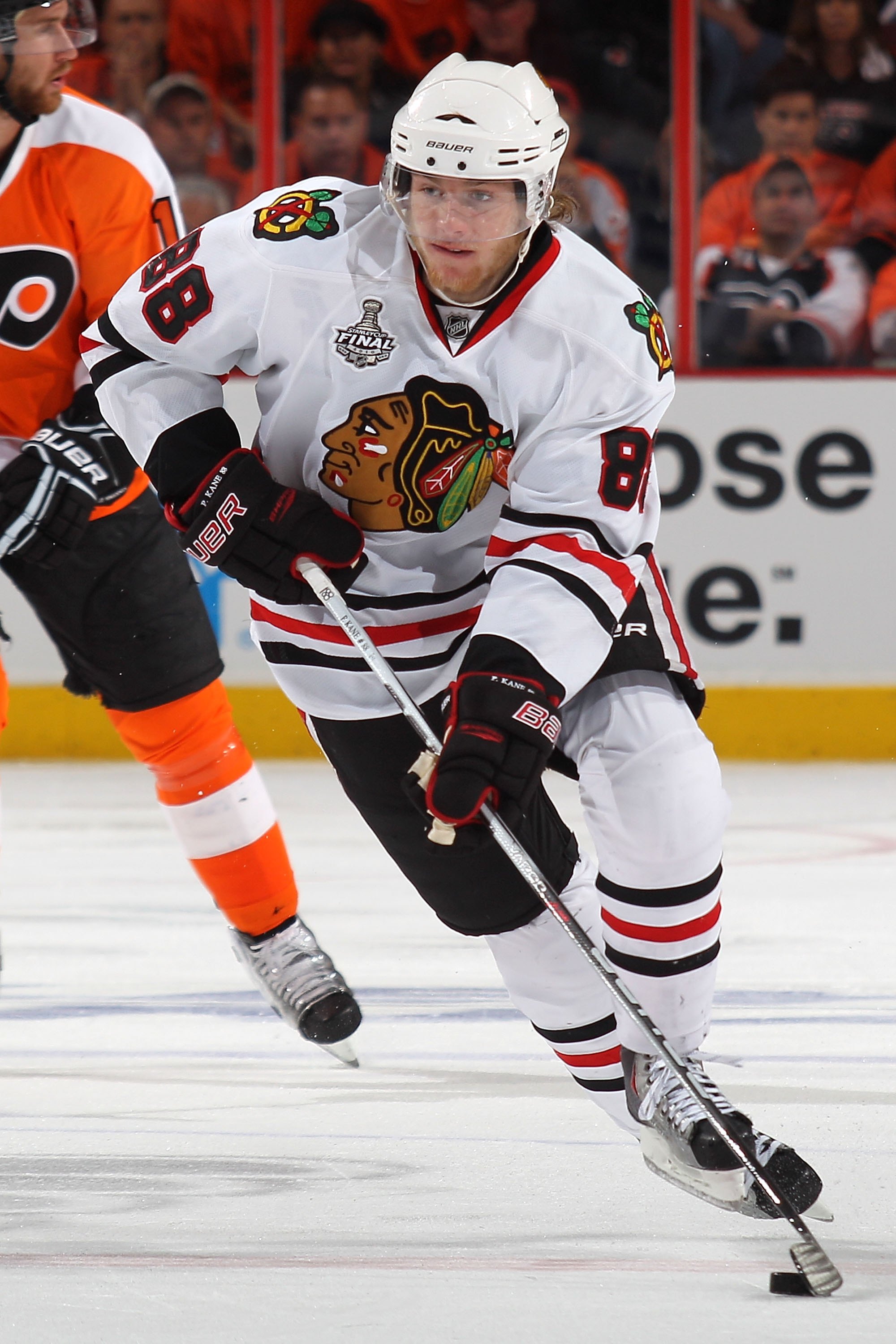 This would be another great year for Gary Bettman's office if the league gets two heated match-ups like these in the respective conference finals.

In the East, the Devils now have enough fire power to score with a team like Washington, but the great difference is between the pipes. Marty Brodeur can steal a season, much less a best-of-seven, and he could send the Caps home early yet again.

In the West, Vancouver is much stronger on the blue line this year and doesnt have to worry about Dustin Byfuglien, but there's still something about Chicago that would make this a tough matchup for them. Chicago has outplayed and out-coached Vancouver in two straight seasons, and it could happen again. 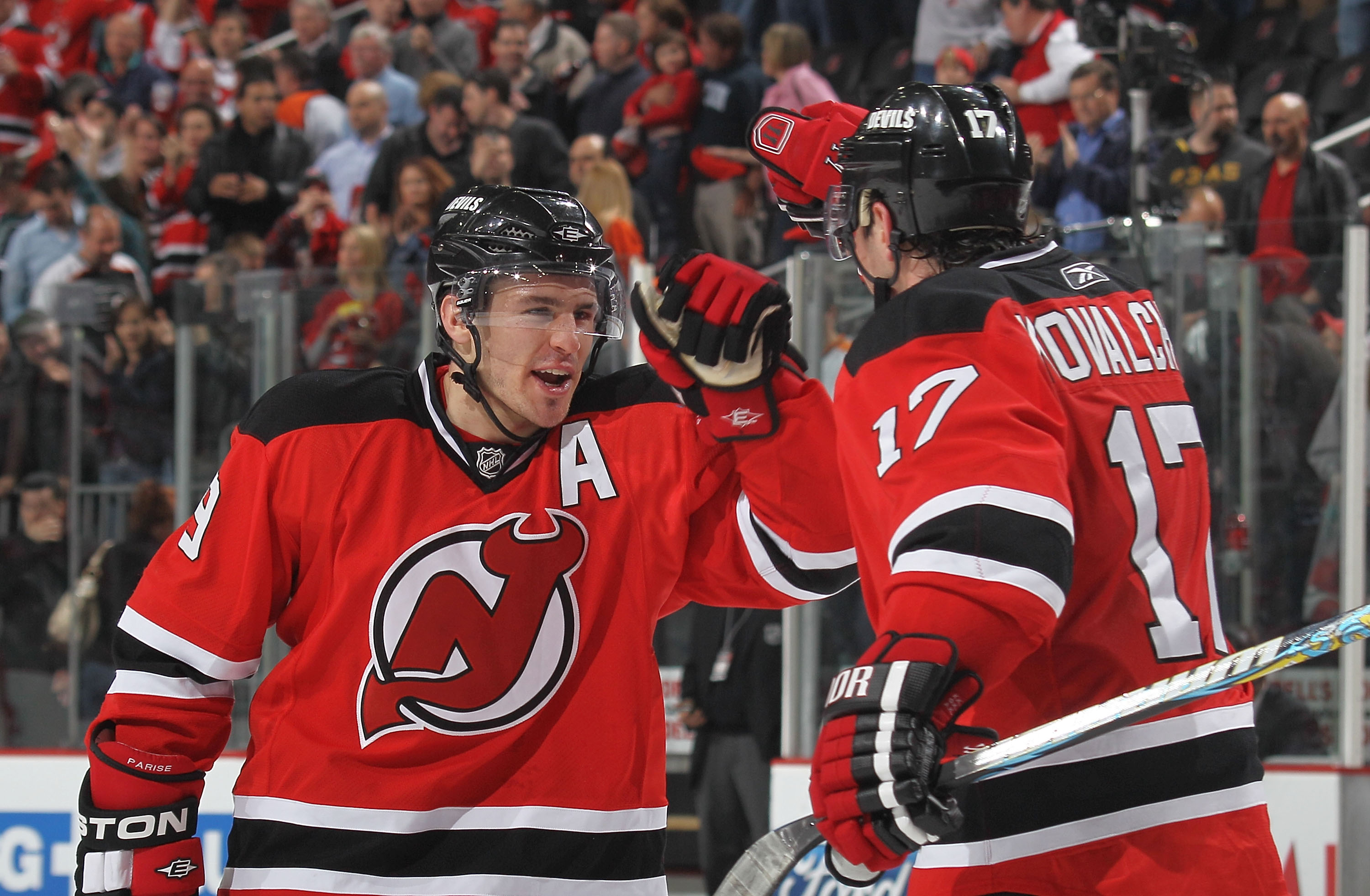 This for a result would answer the question: "How will the Devils come up with $3 million to cover the NHL's fine?"

With a loaded offense and arguably the greatest active goaltender on the planet, the Devils would enter the Finals with the same naive excitement that the Blackhawks did in 2010. The series could be another high-scoring affair, and it could also come down to tight, physical 2-1 games. But the team that hasn't won a championship in the last 12 months will steal the crown from the defending champions, proving that money can buy championships and it is impossible to repeat in the salary cap world.