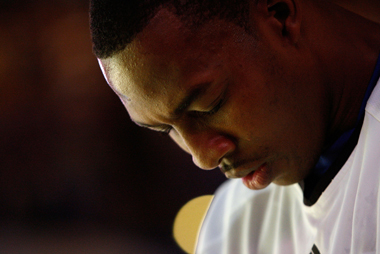 Believe it or not, today isn't all about getting presents, Santa Claus and more presents.

Just about 2,000 years ago, Jesus was born in a manger in the city of Bethlehem. That's what Christmas is really all about.

Here is a holiday special, the NBA's All-Time Christian Team.

This is a remix of an article I wrote last Easter about the NFL's All-Time Christian Team.

It's not who I think is the best person; the most talented player receives their positional spot.

I guarantee this team is flawed because there is no complete list of Christian basketball players that I have access to. If I left someone out that you know for a fact is a Christian, please list him.

Thanks for reading and again, Merry Christmas! 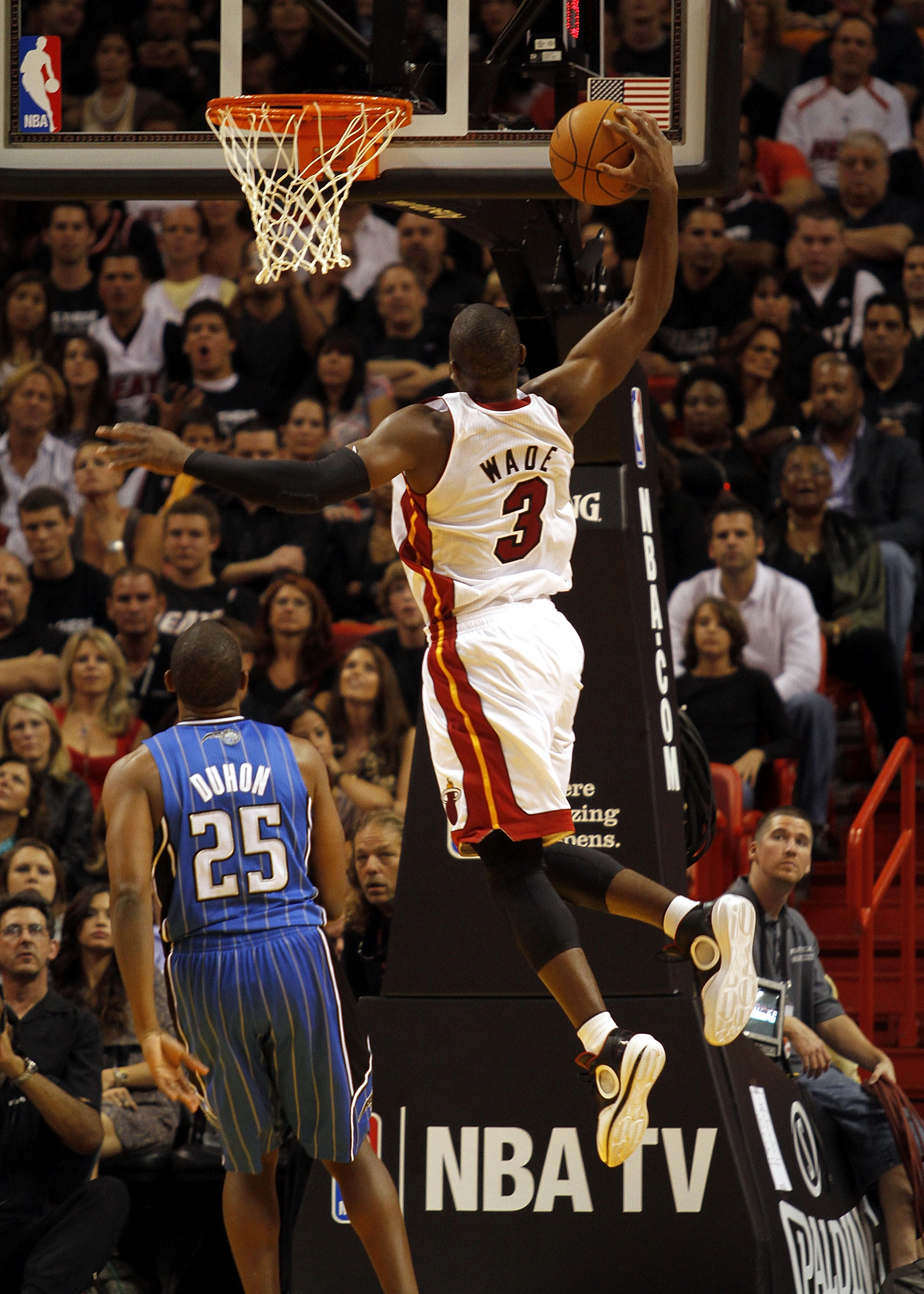 On February 20, 2002, in a game against Houston, the Milwaukee Bucks’ Michael Redd set an NBA-record eight three-pointers in one quarter (the fourth) for 29 total game points! Michael says, “I give God all the praise, I never shot the basketball like that before in a game.” Here is what Michael says about his success in the NBA:

"It was a long road to get to where I am today in the NBA. As a rookie, I didn’t play that much. I wasn’t really in the rotation at all. I came from college playing a lot of minutes to not playing at all as a rookie. I wasn’t a shooter in college; I had to become a three-point shooter for the NBA.

"It took a lot of time in the gym, a lot of prayers, and believing I can be one of the best players in the NBA—I’m still working to get to that point. But as the year went on I got more playing time. Without my faith [in God] it would have been really, really tough to get through [that time] not playing.

"I grew up in a Bible-believing home, my father being a pastor for 30 years; it’s all I’ve known. I received Jesus Christ [into my heart] when I was 17 years old but He didn’t really become personal to me until about two or three years ago. It took some experiences, some trials and tribulations, that’s what helped develop my relationship with Christ over the last few years.

"God is love, His love is unconditional. God has pulled me out of situations that I knew I shouldn’t be in. But in His mercy, He loves me so much that He gives me a second chance, a third chance…" 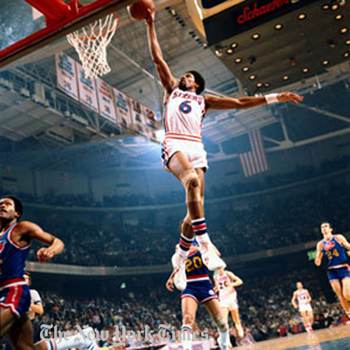 "I'm often asked what I consider my greatest highlight or most out standing perfomance [sic].
Usually I'm able to come up with quick answers, sometimes humorous. But what I'm going to share now is from my heart.

"At age 29 I realized I was looking good on the outside, but was hitting a lot of peaks and valleys on the inside. After searching for the meaning of life for over ten years, I found the meaning in Jesus Christ.

"When I gave my life to Jesus Christ, I began to understand my true purpose for being here. It's not to go through life and experience as many things as you possibly can and then turn to dust and be no more. The purpose of life is to be found through having Christ in your life, and understanding what His plan is, and following that plan.

"My Christian faith has helped me put my priorities in order. If I put God number one and my family after that, along with my social existence and my job, I can withstand any attack or criticism.
Since I asked Christ to be my Lord and Savior, there are still some peaks and valleys. But I am being operated on by the greatest Doctor of them all, so the glory goes to Him."—Julius Erving's Christian Testimony

(Derek Fisher on his Christian faith)

David Daniels is an NFL Featured Columnist and Writing Intern at Bleacher Report and a Syndicated Writer.  Follow him at One Yard Short.com or on Twitter