Five NBA Rookies To Look Out for This Coming Season 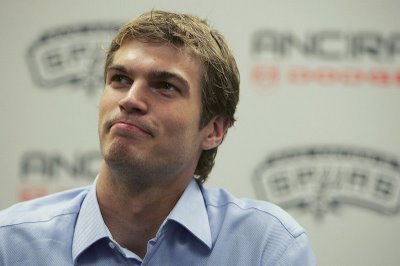 John Wall will have all eyes upon him in Washington, as the organization has already pegged him the franchise savior. There are many other rookies that fans should look out for, some more recognizable than others. What I mean, is that some of the players on this list aren't first round picks.

In every draft, there's always a player or two that slip into the second round and outperform their draft position, leaving all the GM's that passed on him to scratch their heads. I see a couple of players in this years draft that could do just that but not all were included on this list.

I have two first rounders and two second rounders listed while the final spot goes to a player who resembles more of a veteran but is technically a rookie. 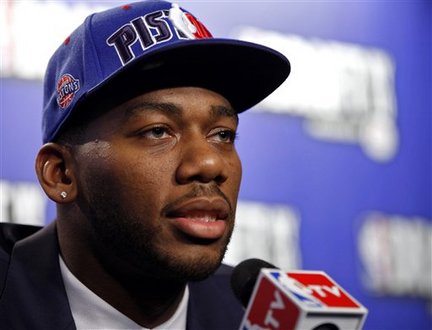 Greg Monroe will be manning the center position for the Detroit Pistons this upcoming season and in the future. A lot of center needy teams passed on Monroe before the Pistons were able to select the big man out of Georgetown. These teams will regret passing this big man, as I predict he will have a great rookie season and be in the running for rookie of the year.

Monroe, similar to many players coming out of college, will need to bulk up if he intends to play center in the NBA. While Monroe is agile and quick, so are many of the NBA centers and will need to get stronger if he wants to make his mark early on.

Georgetown usually produces very solid big men and Monroe is no exception. He is a fantastic post passer. Monroe is one of those centers that you can run your offense through but the Pistons won't put that type of pressure on him early on in his career if he can't handle it yet.

While Monroe is a gifted passer, a criticism that usually comes up in discussions, is that he passes too much. The Pistons are relying on Monroe to be a low post threat as early as next season, so they won't become one dimensional.

His rebounding has improved greatly and I expect him to average at least 8/9 rebounds in his rookie season. Monroe isn't Dwight Howard and he most likely will never be but the Georgetown product will be a solid center for many years to come. 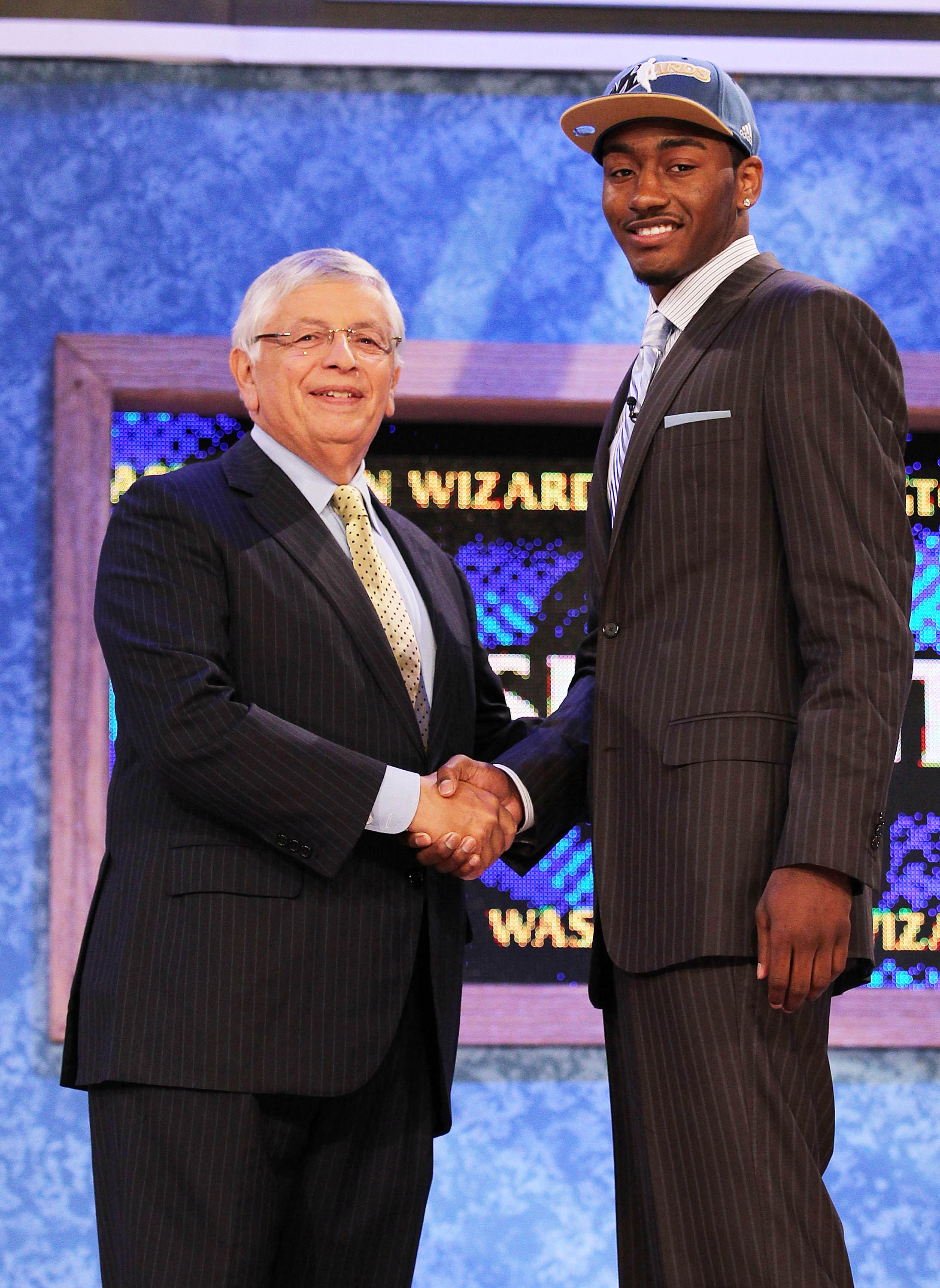 The first overall pick in the 2010 NBA draft will have his work cut out for him. The Wizards have already gave the keys to Wall, and they now expect him to drive them out of oblivion.

Even before the gun incident with Arenas, the Wizards were playing far below the high expectations that many set for this team. The team was on the verge of being blown up anyway, and the gun incident quickened that process. The Wizards want to desperately trade Gilbert Arenas, but with that huge contract, he's probably not going anywhere.

Now, the Wizards will have to keep both point guards on the roster and if they intend to start Wall, Arenas will have to shift to the two guard position. This means that Arenas will have to play a lot of off-ball with Wall acting as the playmaker. Arenas and Wall are both streaky outside shooters and both are probably more effective when dominating the ball.

There are some whispers that the Wizards can actually be a playoff team with Wall leading the way. I can see the Wizards improving (all they can go is up) in terms of wins/losses but they're still a rebuilding team.

Wall will naturally be in the running for the rookie of the year, but I will be watching more on how he fits with Agent Zero in the backcourt. 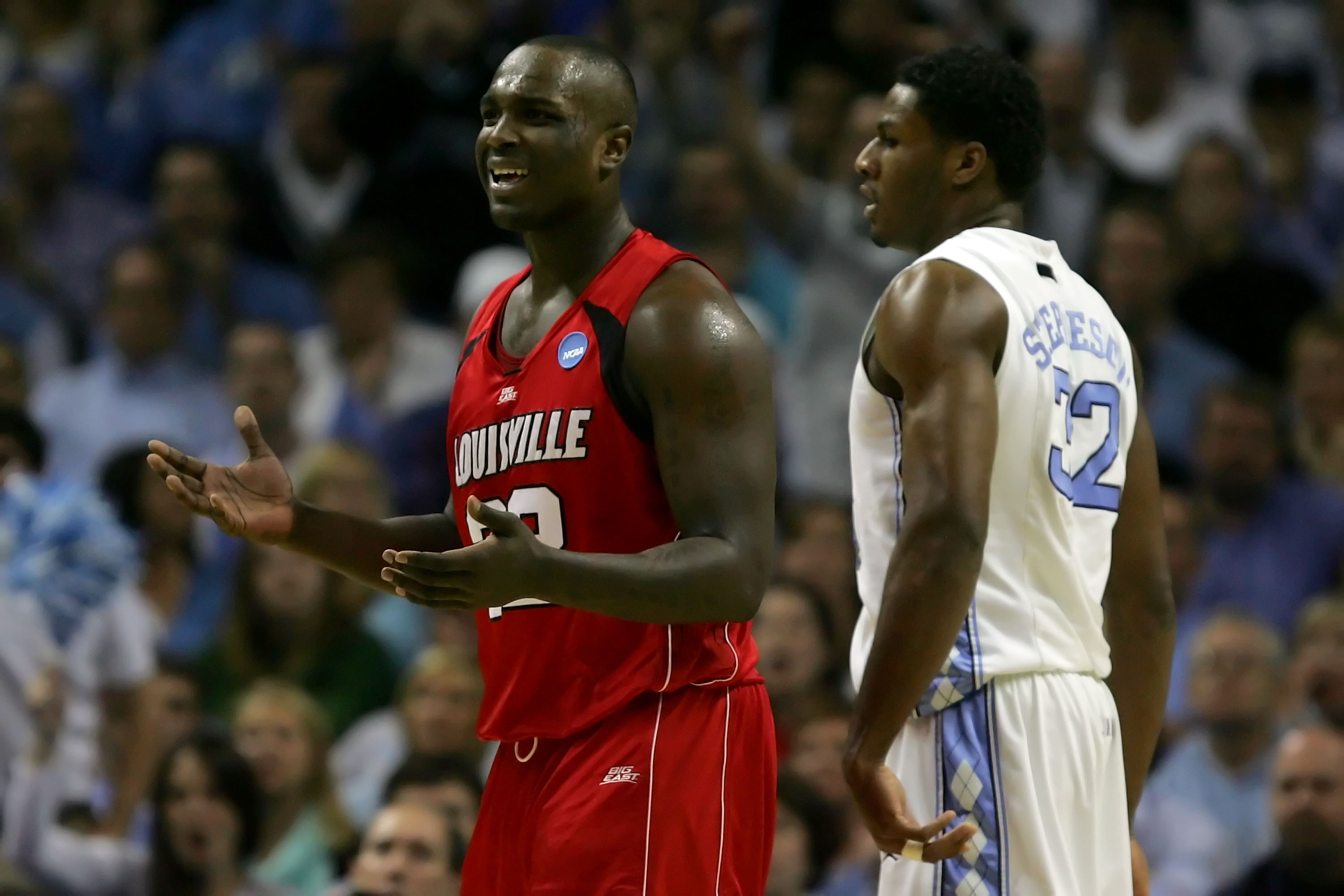 Caracter was drafted 58th overall by the Los Angeles Lakers in the 2010 NBA draft. You probably heard his name paired with Devin Ebanks, another second round pick by the Lakers in the 2010 NBA draft. Both players shined while playing for the Los Angeles Lakers summer league team and many analysts believed that both players should have probably gone in the first round.

Mitch Kupchak, Lakers GM, did a fantastic job in finding talents like Ebanks and Caracter that late in the draft. Both players have received contracts from the Lakers, and will round out the bench unit for LA. While Ebanks has great long term potential, Caracter is the player fans should look out for. I feel that Caracter can contribute right away while Ebanks might need a few seasons to polish his game.

Caracter's game reminds me of how Glen "Big Baby" Davis of the Boston Celtics plays. He can score in bunches while playing in the low post. Caracter is a bruiser and a perfect role player for the Lakers to use in the upcoming season. 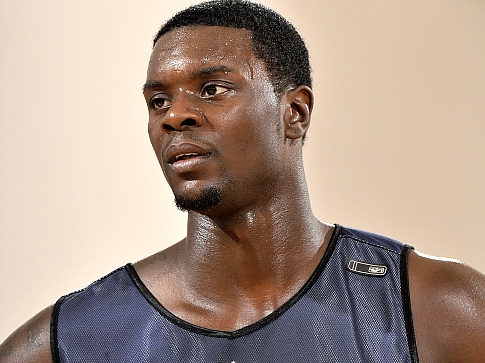 The Indiana Pacers selected Stephenson in the second round of the 2010 NBA draft. Stephenson had a great Summer League, and is proving many of his critics wrong. He was a highly touted high school prospect who was supposed to have been a lottery pick but had a average year for Cincinnati and fell to Indiana in the second round.

If Stephenson can get some solid minutes next season, he should show that first round talent that many teams decided to pass on. Stephensons' best attribute is his scoring. He can create off the dribble and has a decent mid range game. His defense needs to improve but he has potential to be an explosive yet efficient scorer, as he showed in the Summer league. 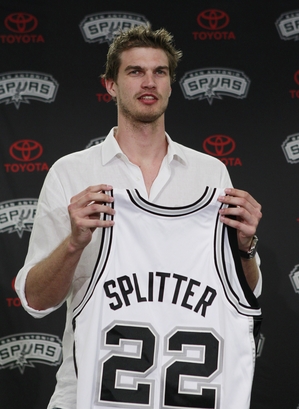 Splitter was drafted 28th overall by the San Antonio Spurs in the 2007 NBA draft. Splitter has finally decided to take his talents to the USA and the Spurs couldn't be happier.

Splitter will form a post tandem with Tim Duncan in the hopes of returning the Spurs to the glory days. The Spurs were a big winner in the offseason, as they reeled in Splitter for a bargain contract. They got a big who can efficiently defend, pass, rebound, and score.

While Splitter is still reasonably young, he will not be a superstar in this league. I can see him having a career similar to that of Luis Scola of the Houston Rockets. Scola isn't a superstar or even an all-star but has proven to be a vital piece for the Rockets as shown by his 50+ million contract that he just received despite his age (30).

I believe the acquisition of Splitter will greatly help the Spurs. I predict that the Brazilian will not only be in the running for the rookie of the year, but he will actually take the trophy home.