Originally diagnosed as a disc injury suffered in July 2009, Hodgson was expected to be fine by the time training camp rolled around that fall. However, that wasn’t the case and he tried playing through the pain before being cut and sent back to the Brampton Battalion of the OHL.

Hodgson sought out other medical opinions, both from specialists in the US and also the medical staff of the Brampton Battalion. Everyone concurred with the original assessment from the Canucks' staff that it was a disc problem that should heal with rest.

Skip ahead several months, and Hodgson was still plagued by back problems as he tried to compete for the Battalion in the OHL playoffs. Rather than join the AHL Manitoba Moose for their playoff run as expected, Hodgson instead returned to Vancouver for yet more testing.

What Gillis revealed today is that this further testing in April 2010 determined that Hodgson’s back pain wasn’t due to the disc issue but rather from a torn muscle.

This revelation by Gillis might put to rest part of the great Hodgson debate in Vancouver, but it does raise other questions.

How did this important injury to the Canucks' top prospect go misdiagnosed by multiple sets of specialists over a 10 month period?

Will Coach Vigneault apologize for his undiplomatic and characteristically blunt comments on Hodgson, now that the truth is known?

Will stories still continue to circulate about Hodgson having a problem with the Canucks organization?

What we do know is that with the proper diagnosis on the injury, Hodgson is expected to recover fully. To put it in context, Daniel Sedin had a similar injury during his rookie season, albeit without the misdiagnosis, and it hasn’t hampered him.

Hodgson has spent the summer working with Gary Roberts, whom you might remember as a pretty good NHL player who dealt with back injuries of his own. Now Roberts is working as a trainer for several NHL players, including Steven Stamkos and now Hodgson.

On Thursday September 9th, Hodgson will undergo a routine physical with Canucks' medical staff and the results of this training will be revealed. If he is fully healed, you might expect him to play in the rookie tournament next week.

However, I think the more likely result is that he will practice with the vets at GM Place and continue his training regime.

Cody Hodgson has nothing to prove at the rookie tournament; we all know he would be advanced to the main camp regardless of his on ice performance.

So it would be in his, and the Canucks, best interests to be in the best shape possible for the start of the main camp on September 18th.

I, for one, am looking forward to seeing him at 100 percent so this story can finally be put to rest. 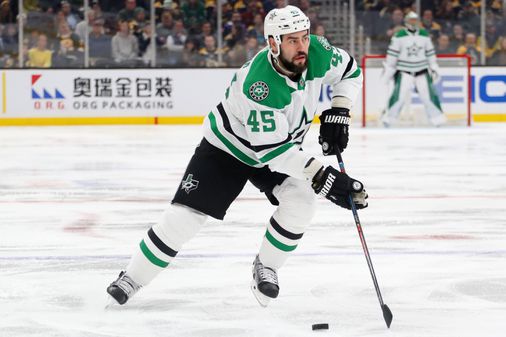 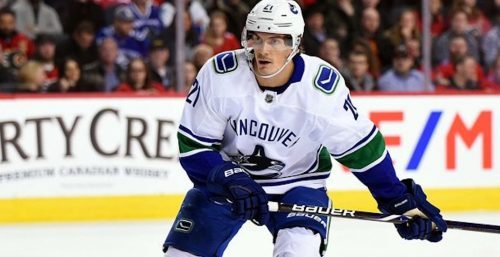