Cole Hamels is ready for the 2010 postseason.Greg Fiume/Getty Images

In the beginning of the season we all witnessed some shaky and inconsistent outings from our former 2008 World Series MVP, Cole Hamels.

We panicked, thought of the worst, and thought he would never be back to his old self.

Well, he clearly proved us wrong.

Since his first start after the All-Star break, Cole Hamels has been one of the most dominate pitchers in baseball. After doing a little math, he has averaged 8.2 strikeouts per nine innings since then.

He's averaging almost one strikeout every inning he's on the mound and has gone really deep into games. In eight out of his 10 starts since All-Star weekend, Hamels has pitched more than seven innings each time (three of which were shutouts), doing his best impression of a workhorse.

In the month of August, Cole Hamels posted a very solid 2.79 ERA. His 1-3 record that month isn't what it shows considering in two of those losses he gave up just one run.

In his second start after the All-Star break, King Cole pitched an eight-inning, one-hitter, but was unfortunately given a no-decision due to poor run support, something the Phillies have struggled with all year, especially with Cole Hamels.

Another scenario he pitched a seven-inning, one earned run, and 11 strikeout game against the Mets

As a matter of fact, this season Cole Hamels has pitched six, one-run games, and only two of them were wins. Two.

All he needs is two runs and he can win you game. That's how good he really is. He's a reliable pitcher, who gives you the same thing every time he steps foot on the mound.

When taking a deeper look into everything, Cole Hamels has easily been one of the most dominate, elite pitchers in baseball after the All-Star break.

He has came back to his 2008 postseason form, striking out batters, going deep into games, and being a reliable pitcher the Phillies can always count on when things aren't going their way.

King Cole has regained his confidence when he's out on the mound and is looking to give playoff teams a run for their money and help lead the Phillies to another run at the World Series. 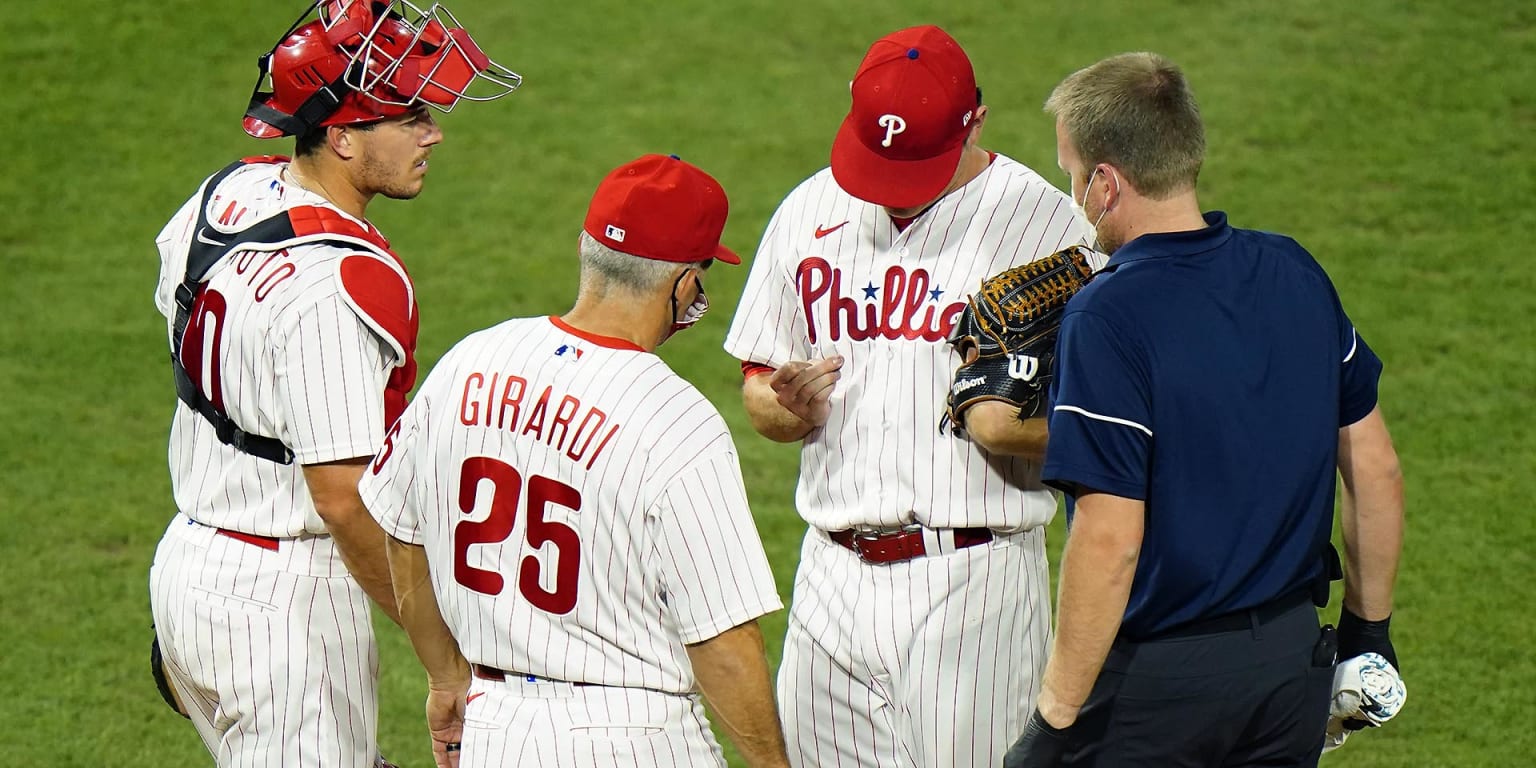