San Francisco Giants: Why Cody Ross Should Start Instead of Jose Guillen 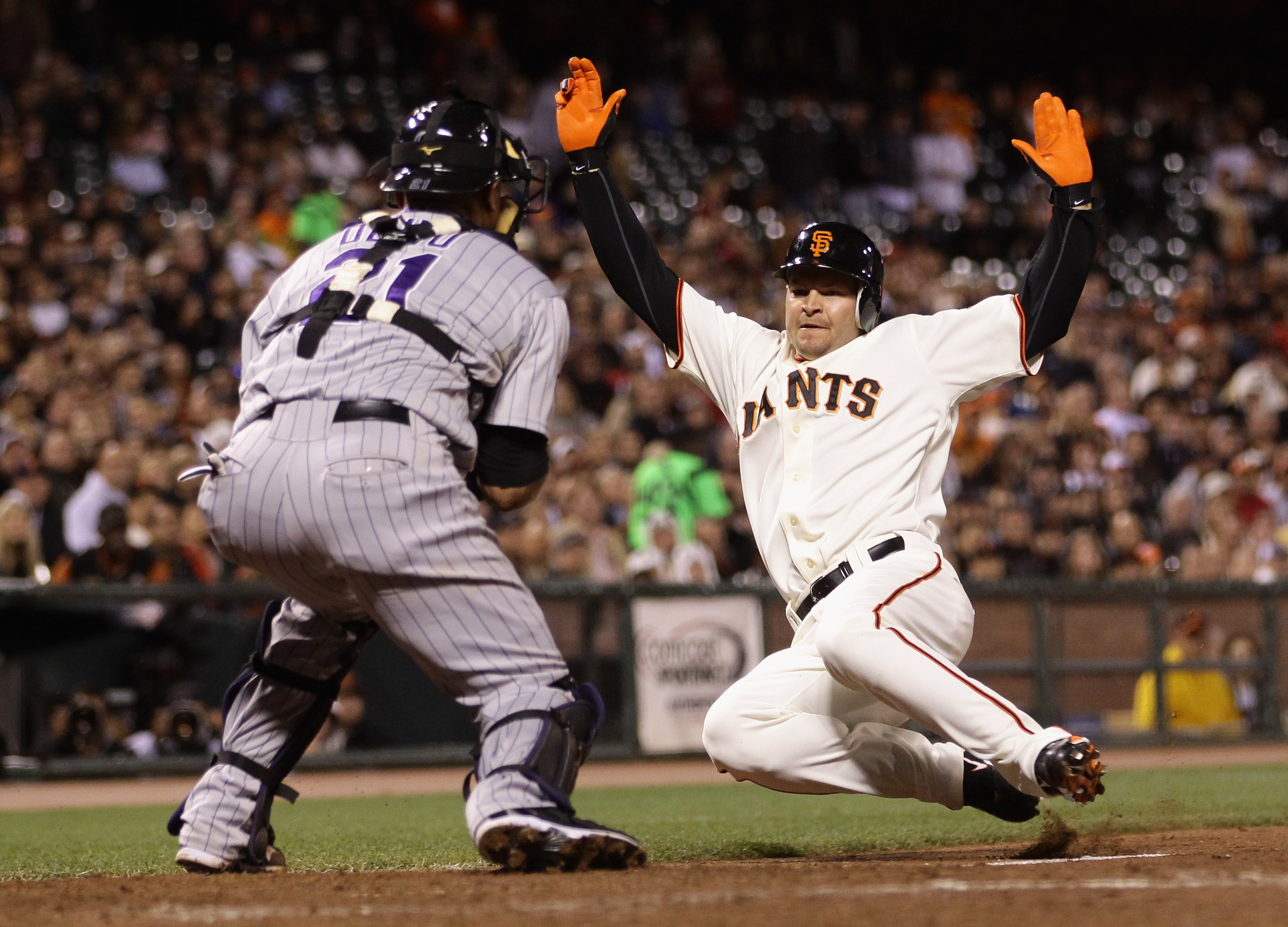 A few weeks ago, the Giants acquired Jose Guillen in order to give them an extra bat to push them into the playoffs. About a week later, the Giants were awarded Cody Ross off waivers.

Since then, Jose Guillen has been the starting right fielder, with Cody Ross getting occasional playing time. This is a poor decision for several reasons... 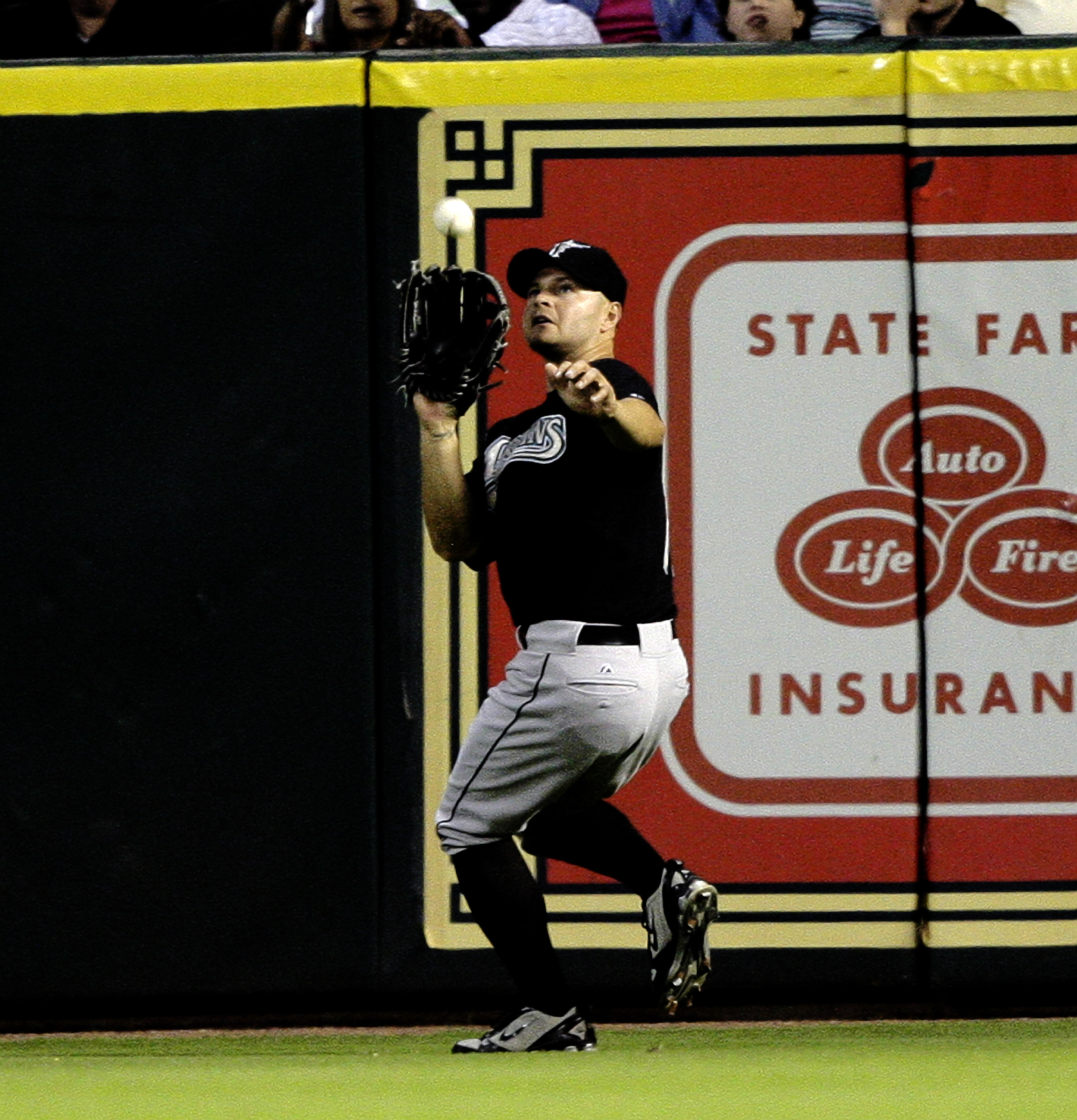 Brian Sabean is a man who values experience, which explains why he's filled his team with Rowand, Renteria, Burrell, Huff, and of course, Jose Guillen. But in terms of league experience, Cody Ross is clearly more qualified, having gotten to know the National League (parks, pitchers, and other subtle nuances) very well.

Not to mention that Guillen didn't play well his last time in the National League: In 2006 with the Washington Nationals, he batted just .216 in 69 games. 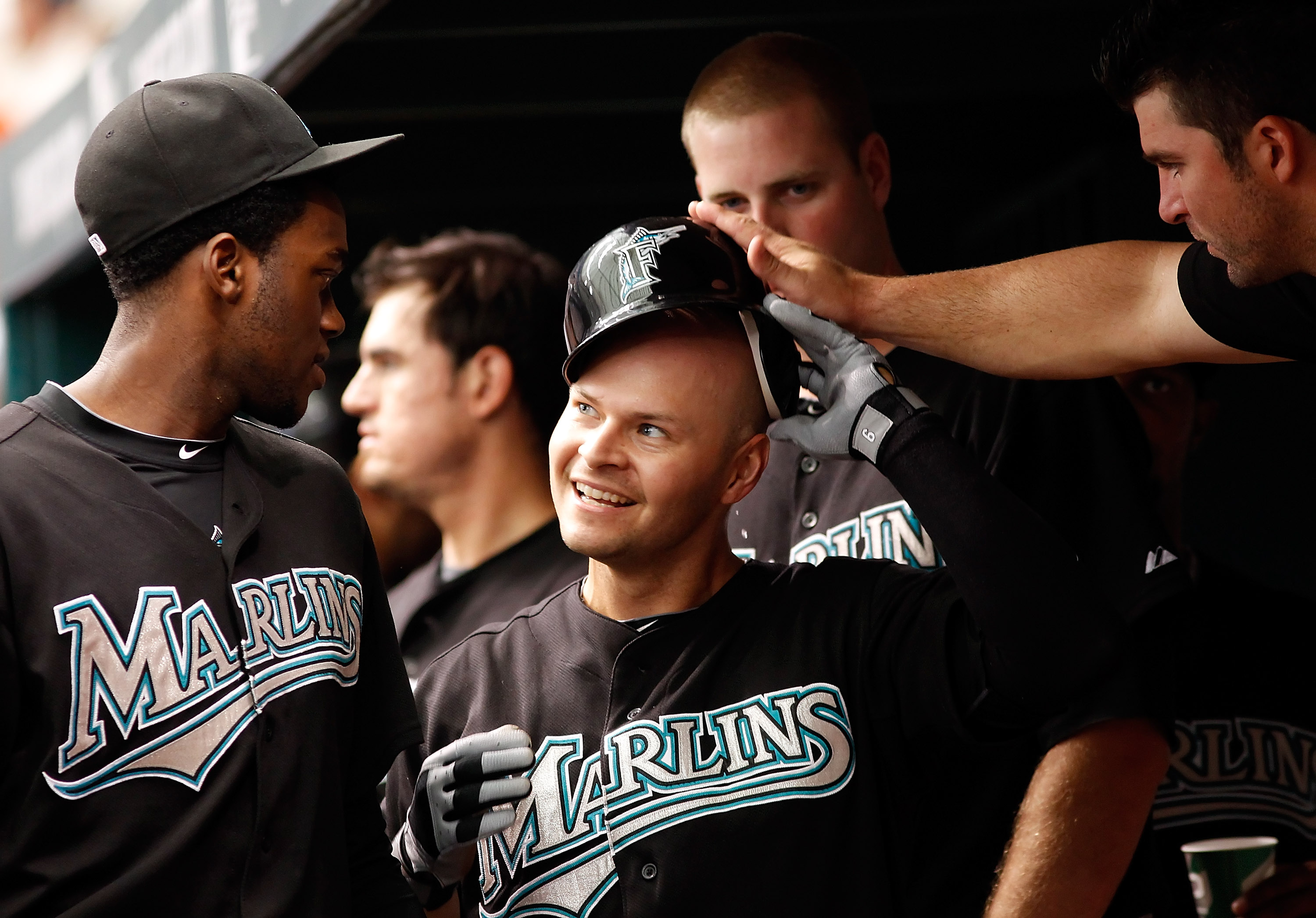 Positive energy can go a long way: This has been shown by the Giants who have performed well with the positive energy brought by Huff, Torres, and Burrell.

Cody Ross was deemed a great clubhouse guy in Florida, bringing with him a lot of energy and positive support. Jose Guillen, on the other hand, is notorious around the majors for being a clubhouse poison, which ultimately culminated in his being designated for assignment by the Kansas City Royals this year. 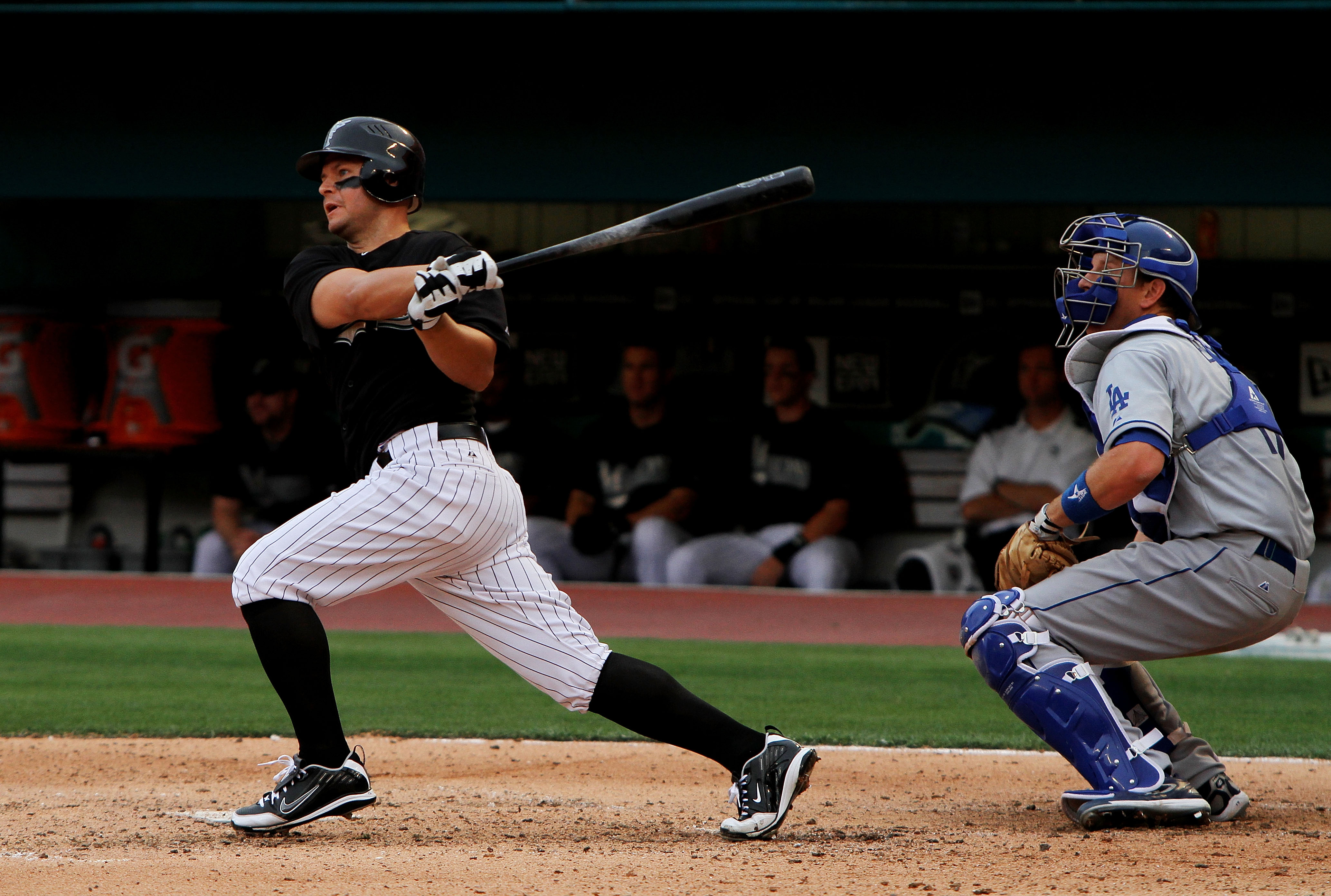 Cody Ross has shown more versatility in 2010 in terms of his ability to hit and right-handed and left-handed pitching. 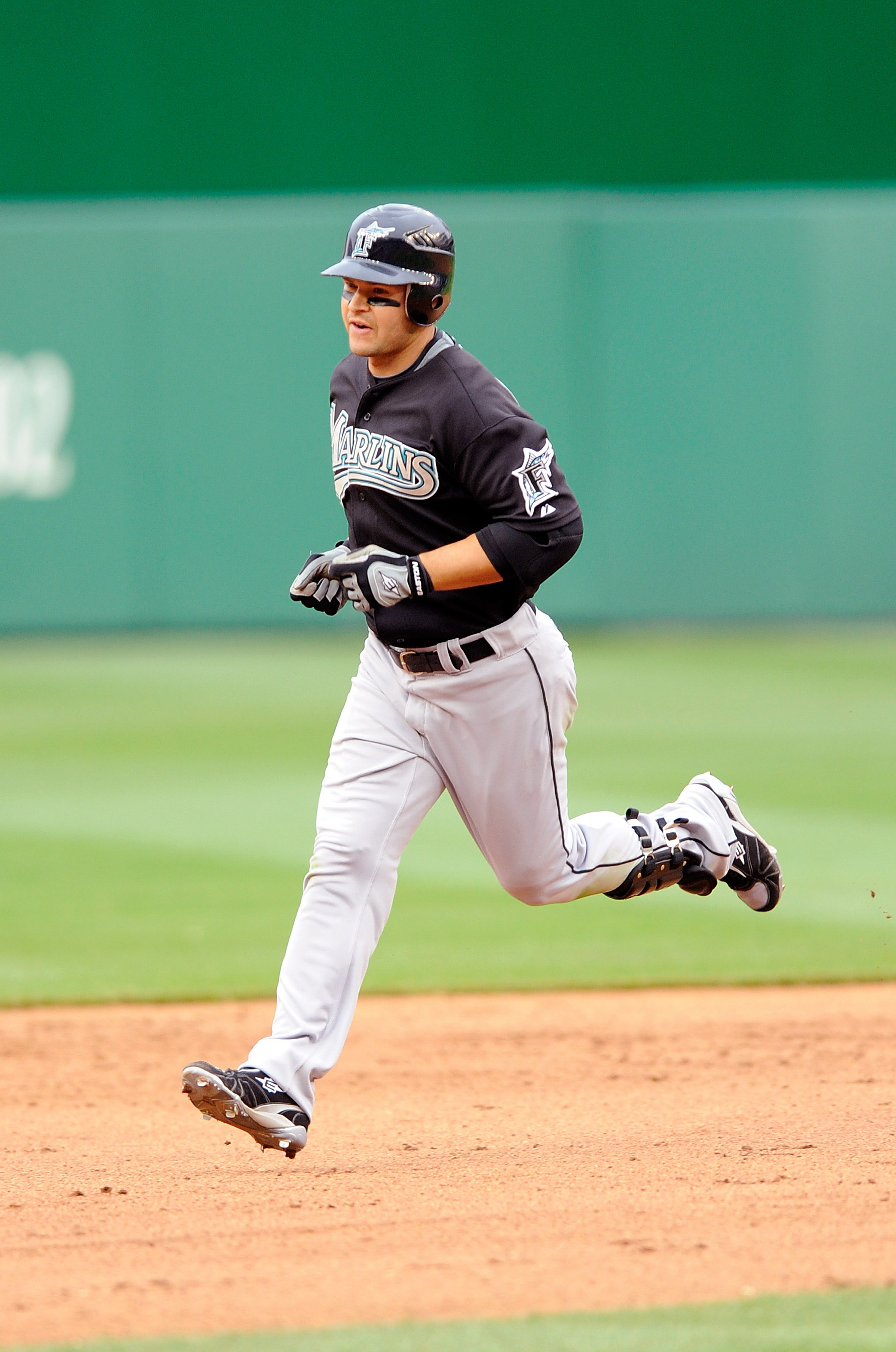 During his short time with the Giants this year, Guillen's power has been nearly non-existent, as he's had an ISO of .077, equivalent power to Michael Bourn and Scott Podsednik. 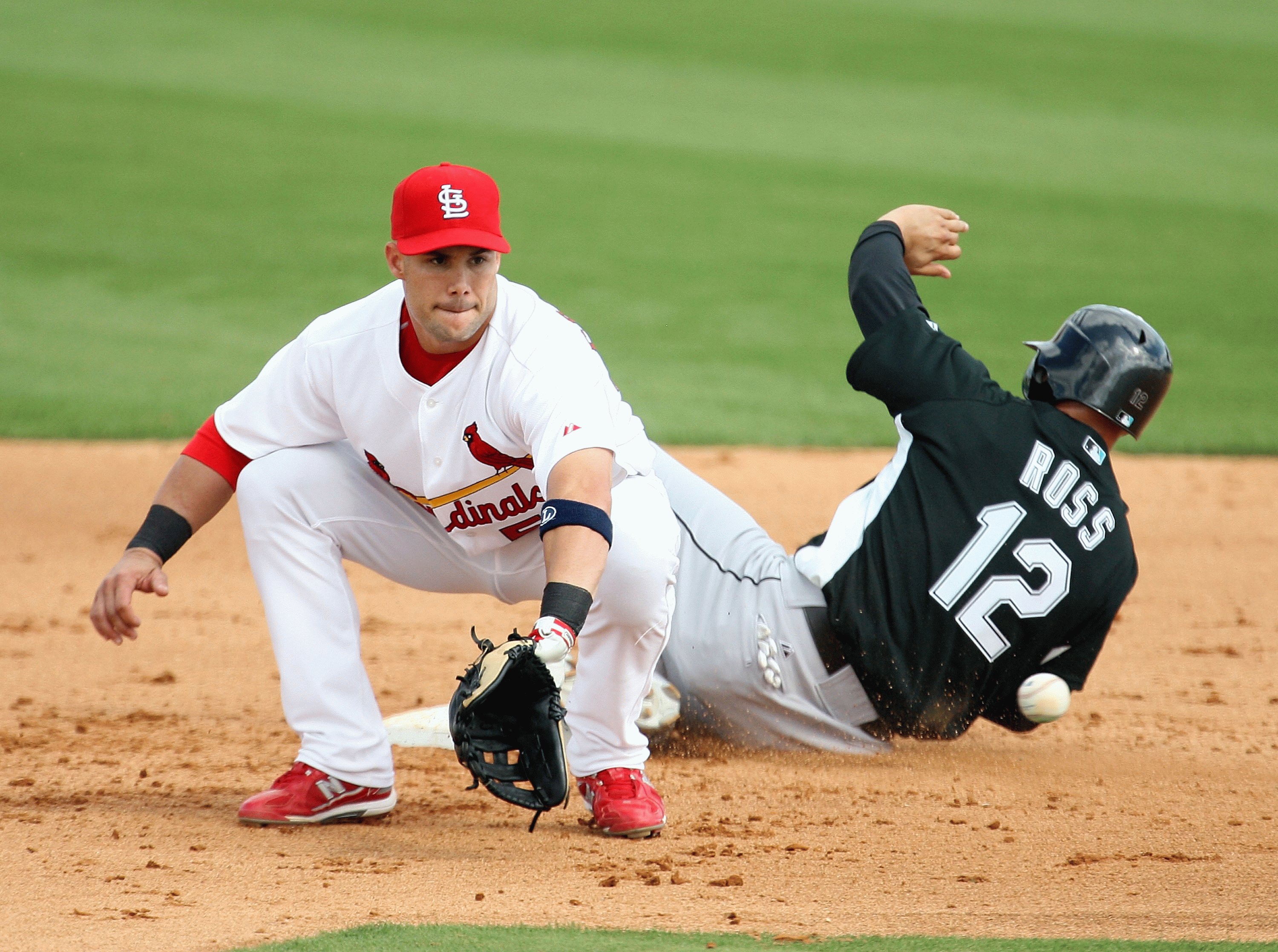 Cody Ross is much, much faster than Jose Guillen.

This is an important tool, as it can keep rallies going, allow him to score from first on extra bases hits, etc.

An example of this is the fact that Cody Ross has stolen 20 bases over the past three seasons as opposed to Jose Guillen's dismal four stolen bases. 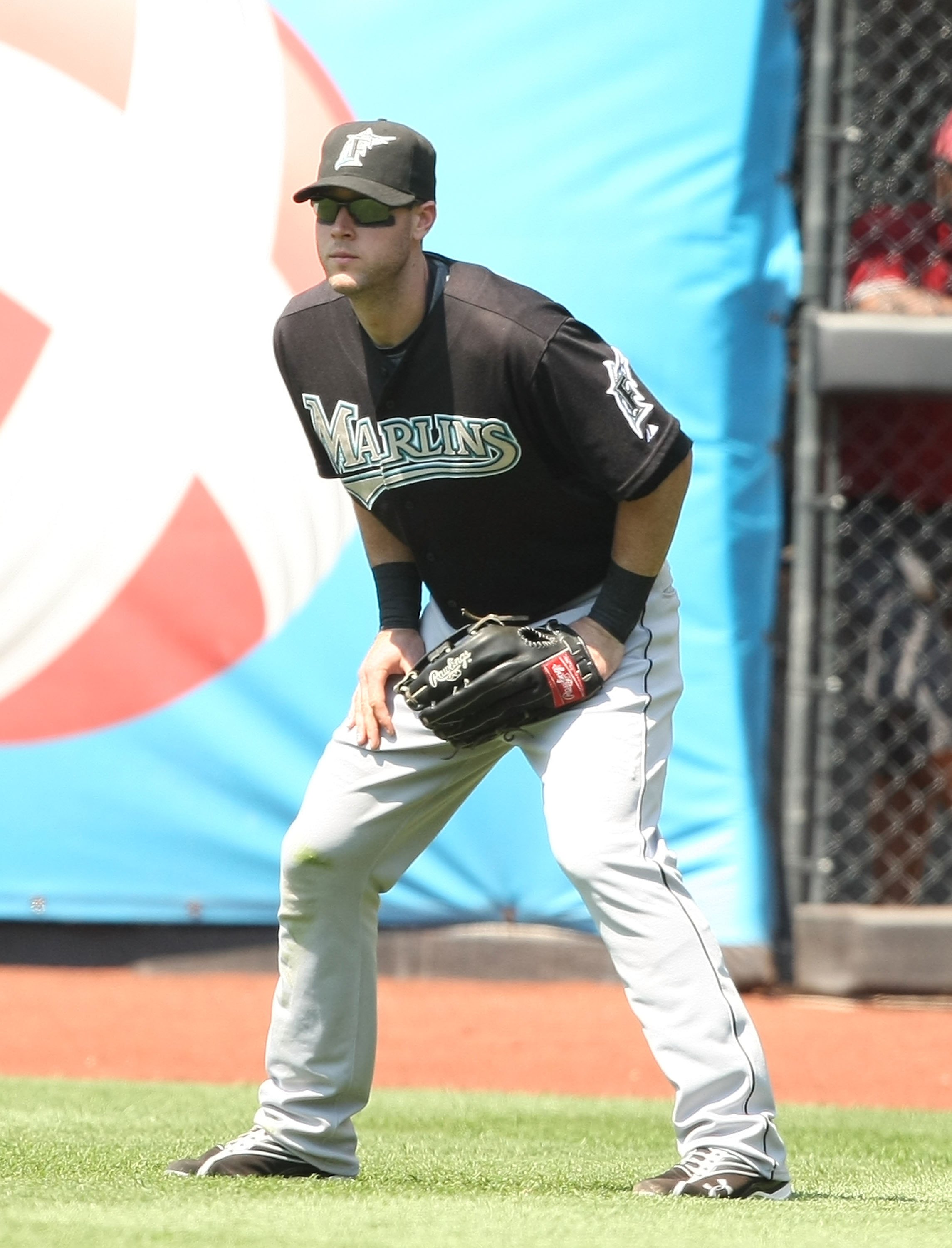 Jose Guillen's defense is a clear liability for the Giants. The range he covers in right is minimal, and it's clearly allowing the opposition to score more runs.

For example, when Chad Billingsley hit a line drive to right field on Friday, Jose Guillen failed to make a catch that Cody Ross would've made easily.

Jose Guillen posted a minus-17.6 UZR last year with the Royals, meaning his defensive skills cost them about 18 runs. There's a reason why Jose Guillen was a designated hitter in Kansas City, and Cody Ross was a center fielder in Florida.