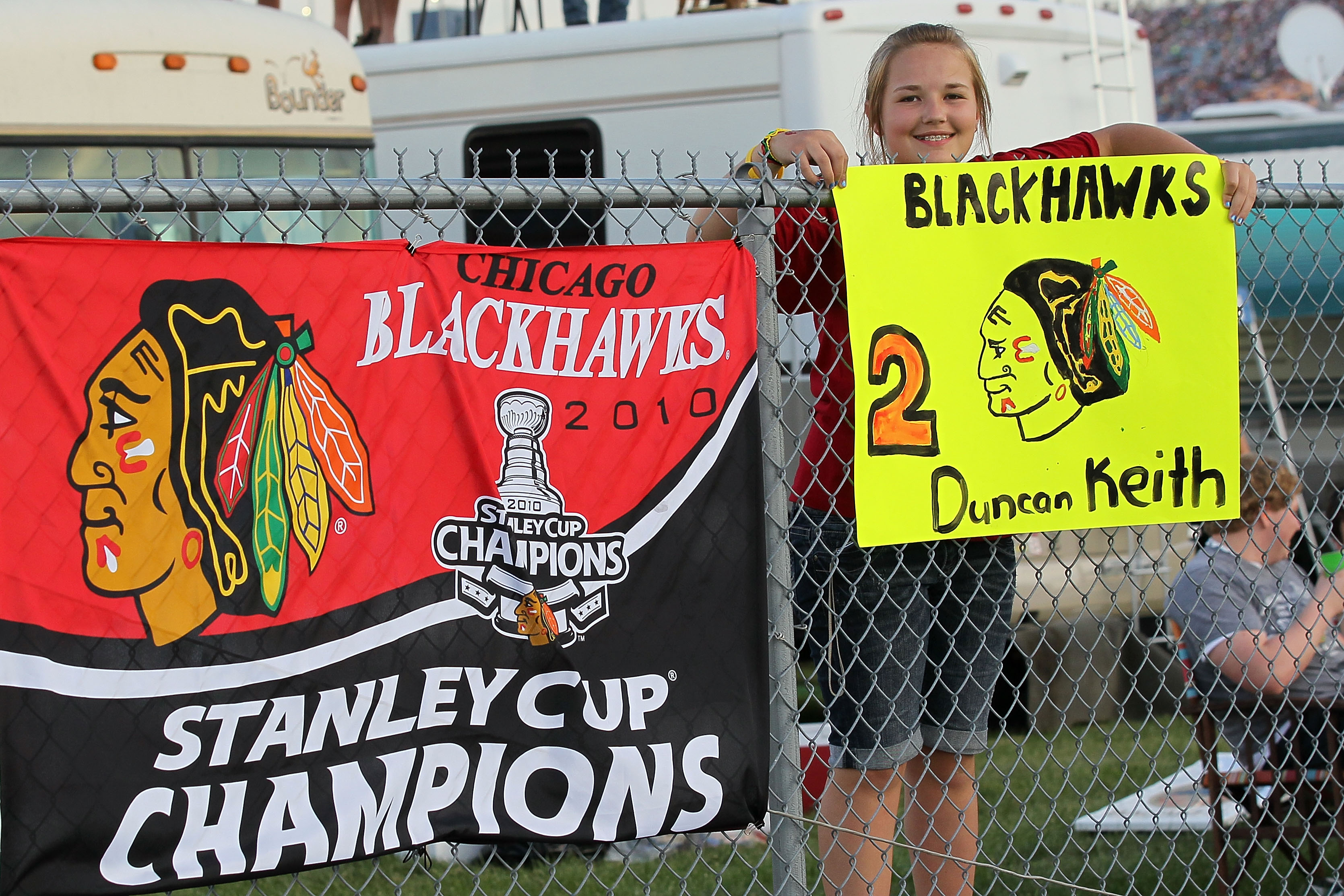 The Central Division is always one to watch for in the NHL.

With the Detroit Red Wings, Chicago Blackhawks, St. Louis Blues, Nashville Predators, and the Columbus Blue Jackets, winning the division is never as easy as it seems.

Each team has some great talent, but with talent also comes problems.

In this slideshow we'll look at some of the more pressing issues for each team.

With All The Changes, Can The Blackhawks Overcome Adversity? 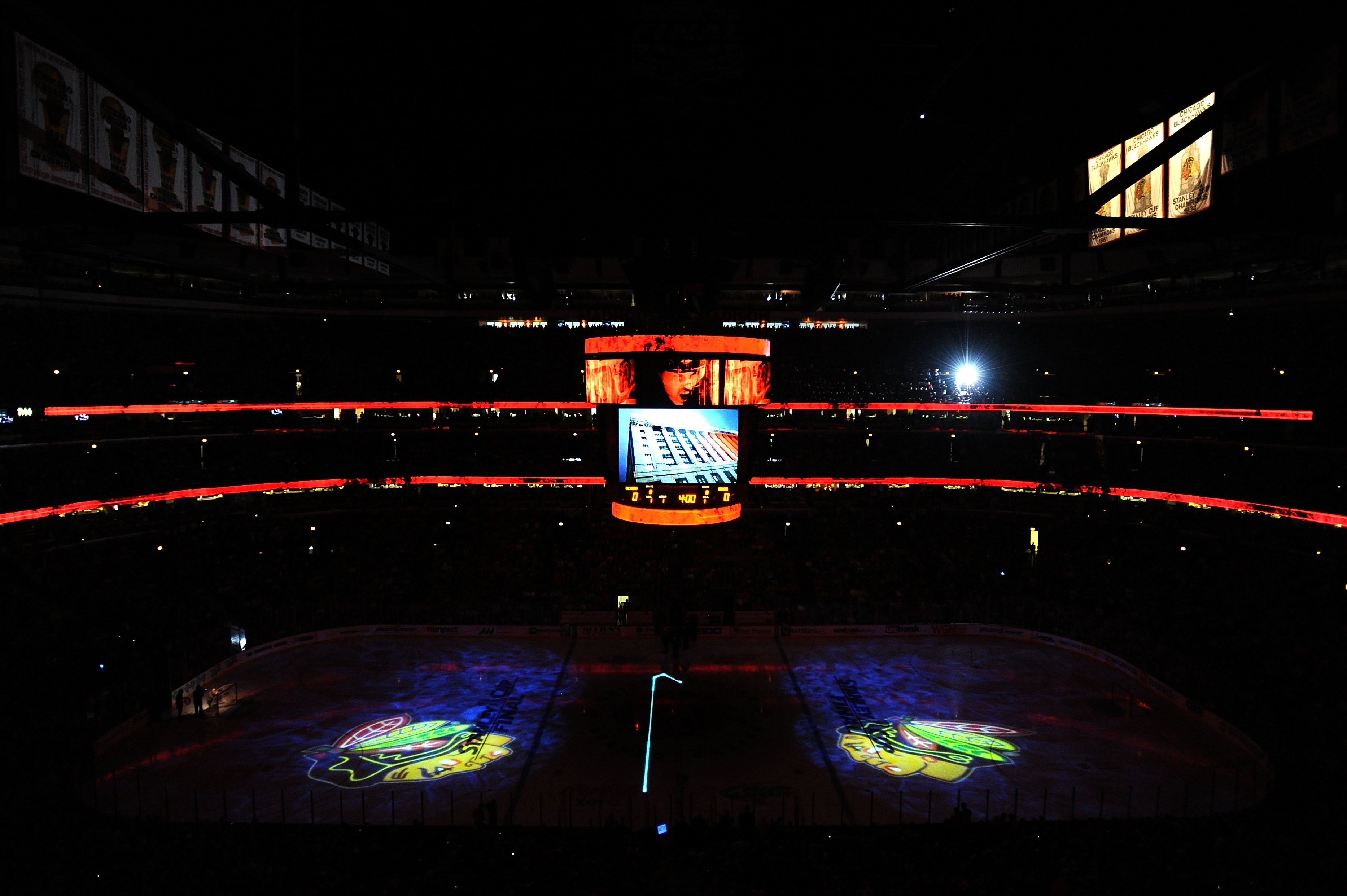 It's not easy being the defending champs. It's even harder trying to repeat the success you had the year before.

The Blackhawks will soon find out how hard it really is. After losing Adam Burish, Dustin Byfgulien, Kris Versteeg, John Madden, Andrew Ladd, Antti NIemi, Ben Eager, and Colin Fraser during the offseason, it's safe to bet the problem the Hawks might face will be finding adequate replacements for those players.

New faces in the team can also shake up the chemistry the team had the previous season. With no huge coaching changes, the team should have no problem getting along with the staff.

As for the new faces, players can use this chance to become role models to the young players.

Another question this season for the Hawks is regarding Marty Turco. More specifically, his performance.

Goaltending is, arguably, the most important aspect of a championship team. You don't have good goaltending, it's very unlikely you will go far in the season.

With no experienced backup for Turco, the Hawks are gambling a little bit on Turco's ability to do well this season.

It could backfire on them, or it could be genius.

Can Detroit Be as Dominant of a Force as Previous Seasons? 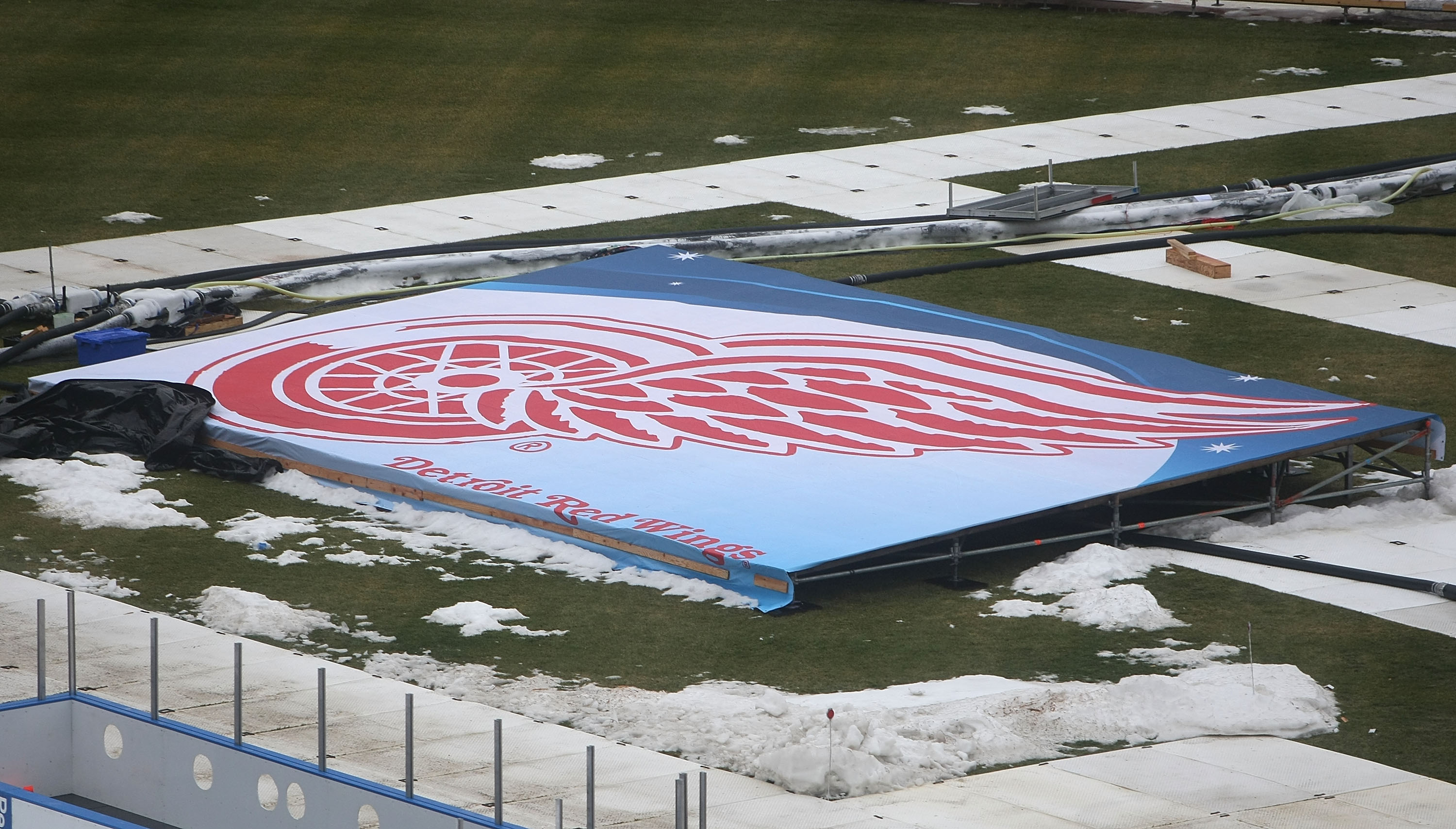 Detroit is the hockey town of the United States. You won't find more dedicated hockey fans anywhere else in the U.S.

You better believe Detroit fans were angry to see their rival, the Chicago Blackhawks, claim the Central division title and win the Stanley Cup.

As with every year, the Red Wings are one of the most intimidating teams in the Western Conference. Detroit is known for their balance on both the offensive and defensive sides.

They're able to score goals on you, as if it comes naturally to them.

The Red Wings could easily win the division, if their stars stay healthy, a problem that really hurt them last season.

Jimmy Howard is coming off a great year, posting a 2.26 GAA and a .924 save percentage.

Howard's performance this season might be the game changer for the Red Wings.

Other than that, it's hard to find a huge problem in the Red Wings team.

They are, and still will be, one of the best teams in the NHL.

With Only Room to Improve, Can the Blue Jackets Get Their Offense Going? 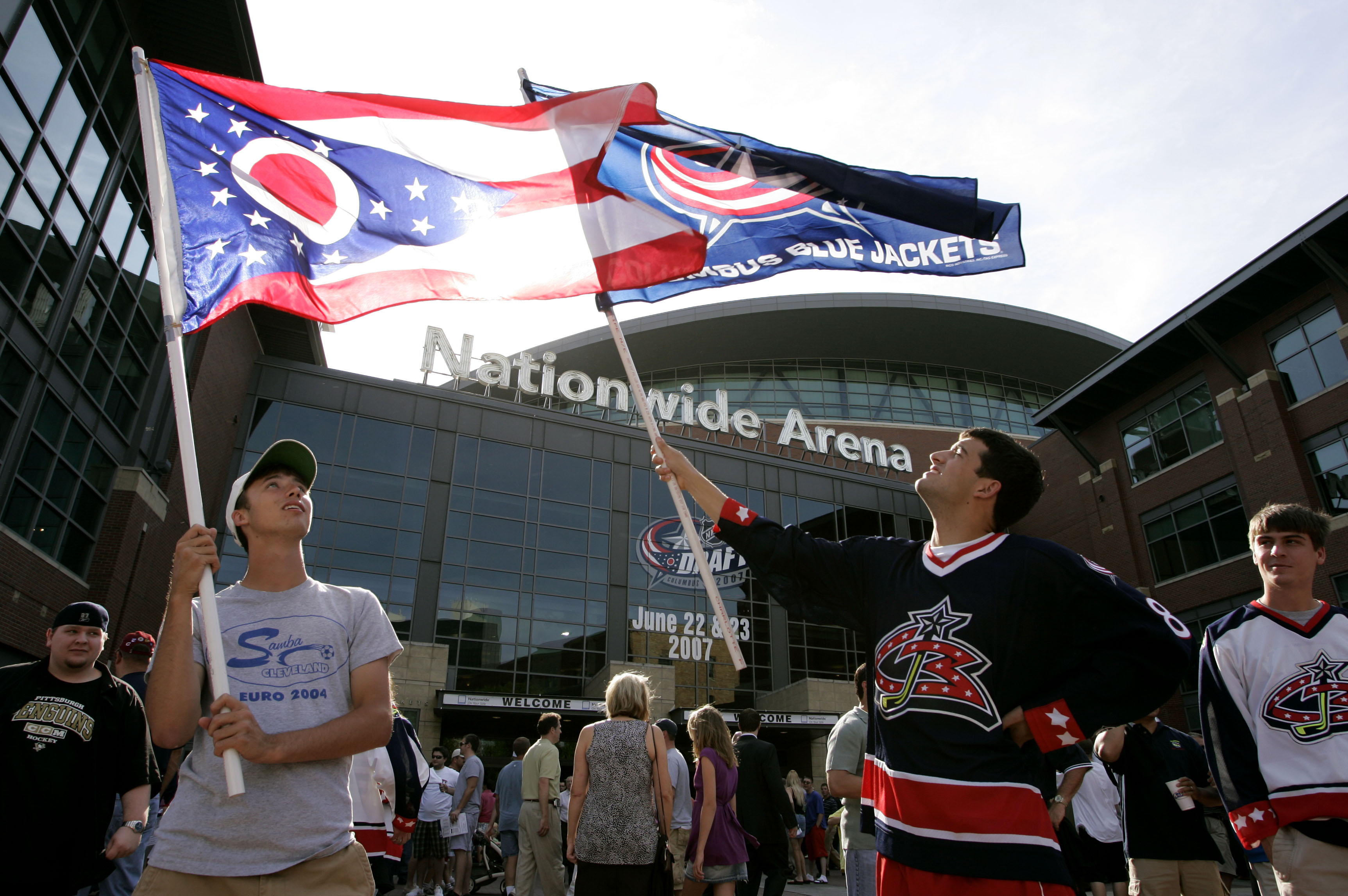 Last season was a season to forget for the Columbus Blue Jackets.

They were second to last place in the Western Conference, with an awful minus 46 goal differential, second only to Edmonton.

Goaltending is not the problem in Columbus. Steve Mason is one of the best young goaltenders in the league today. The problem is that he has no help around him.

A below average offense and defense is not going to win you games in the Central Division, arguably, the toughest division in the Western Conference.

With a new season, hopefully, comes a new outlook for the Blue Jackets.

They can definately be a contender. Just look at the 2008-2009 season. A 92 point season and the seventh seed in the playoffs.

The Blue Jackets aren't far off from achieving that again.

Nashville Has the Potential to Be the Dark Horse 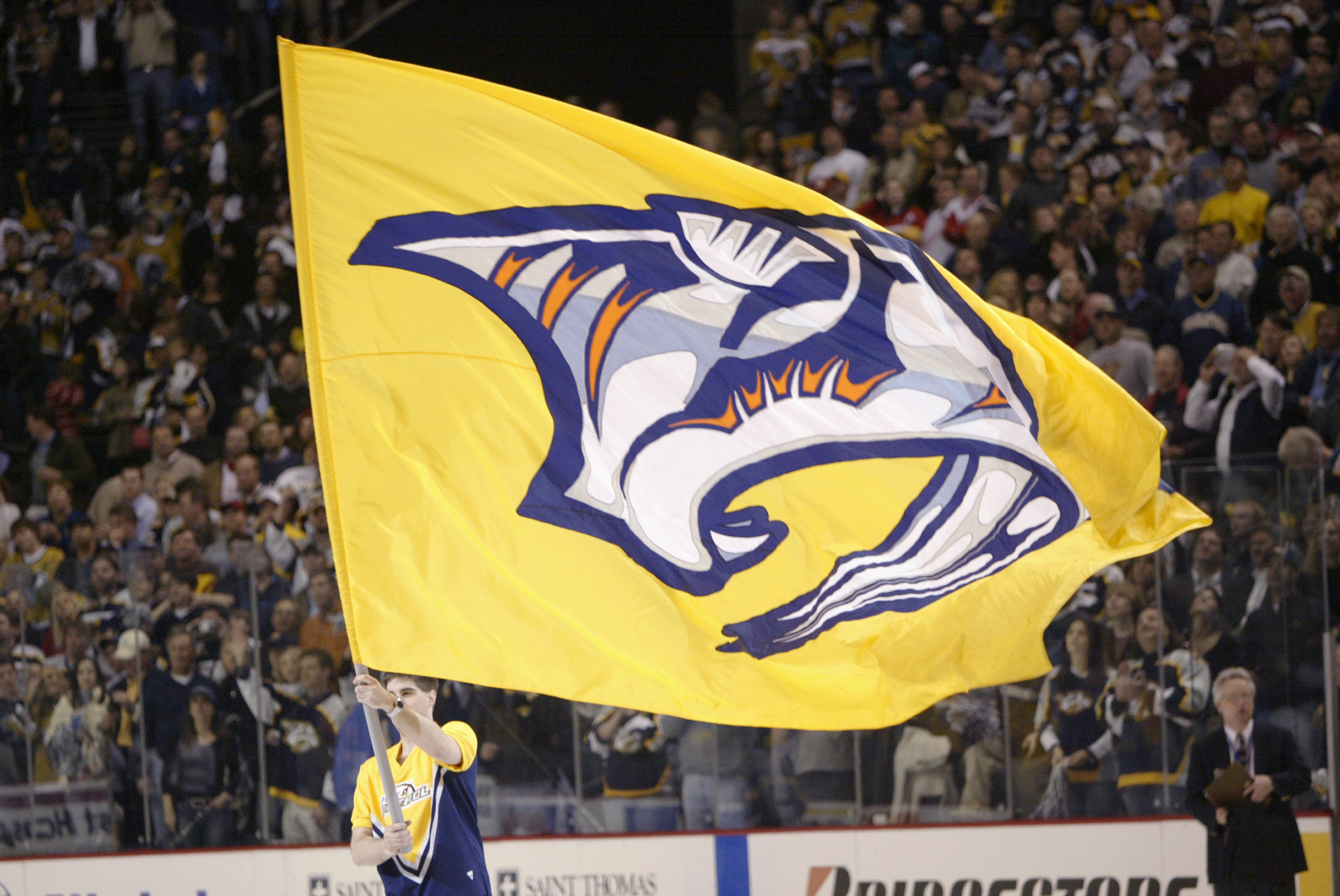 Over the years, many people have overlooked the Nashville Predators. For what reason I don't know, but what I do know is that this team can play.

They aren't as quick as the Blackhawks, nor as offensively potent as the Red Wings, but what the Predators lack in, they make up for in intensity.

It's never an easy game when your going against Nashville.

The glaring problem they seem to have is defense.

Pekka Rinne is a above average goaltender, with great potential, but the Predators lack a great defense.

While the Predators don't score as much as other teams in the Western Conference, they aren't without great forwards.

If they could just find that defender who can fill their missing link, the Predators can easily be the number two team in the Central division.

Keep in mind they were only one two points away from tying the Red Wings in total points last season. 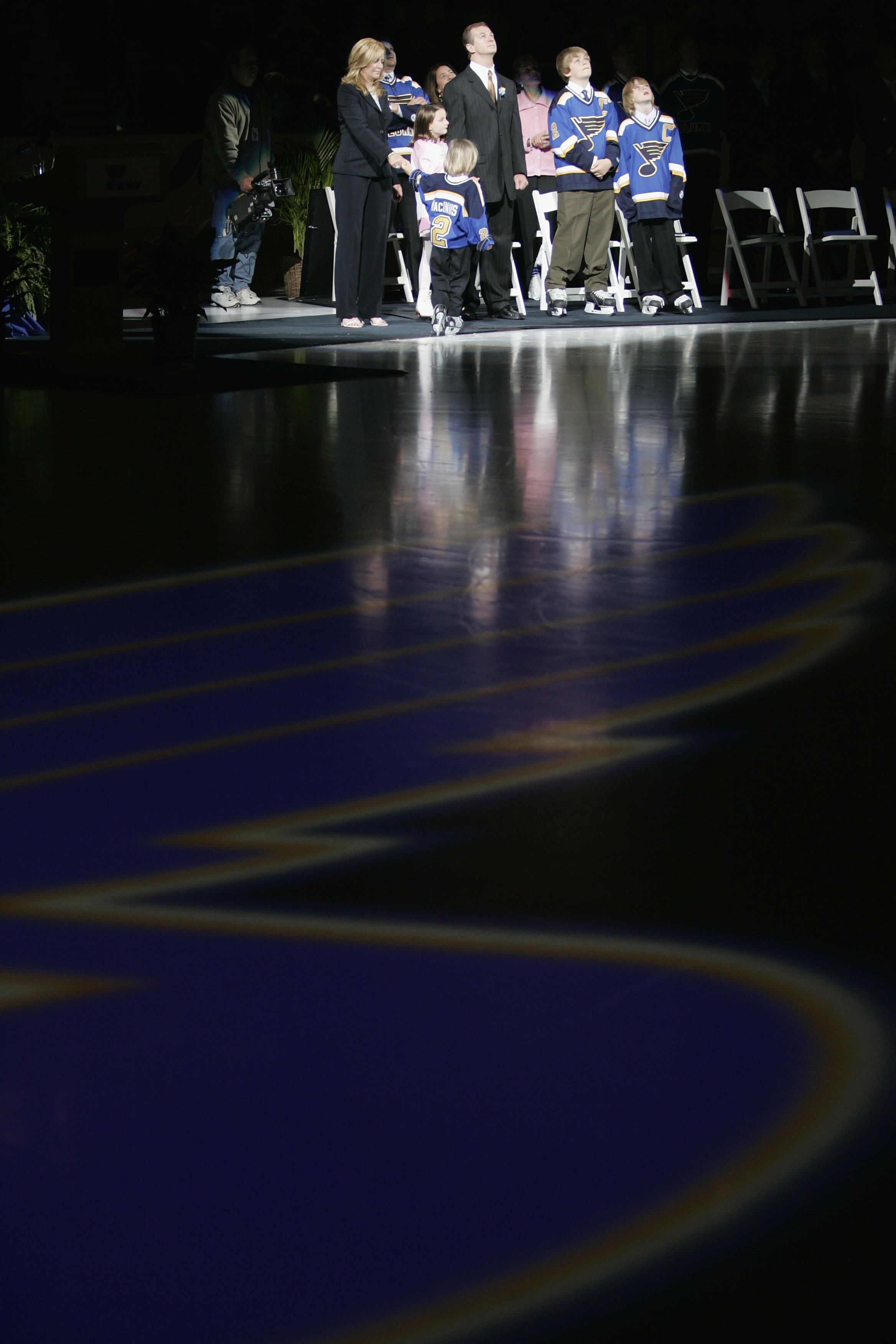 All the pieces are there for a great, young team. It's just that the pieces don't seem to fit.

This is what's troubling the St. Louis Blues, and causing them to be an average team, rather than a great one.

With potentially great young talent, like T.J. Oshie and David Perron, the Blues could be the next Chicago Blackhawks.

It looks like they're following a similar path, picking up raw, young talent and putting them in the big show early to help advance and utilize their talent right away.

Will it be as successful as the Hawks?

The next few season will tell us, but as of right now the Blues have the potential to be the dark horse in the Central Division, potentially stealing second place.