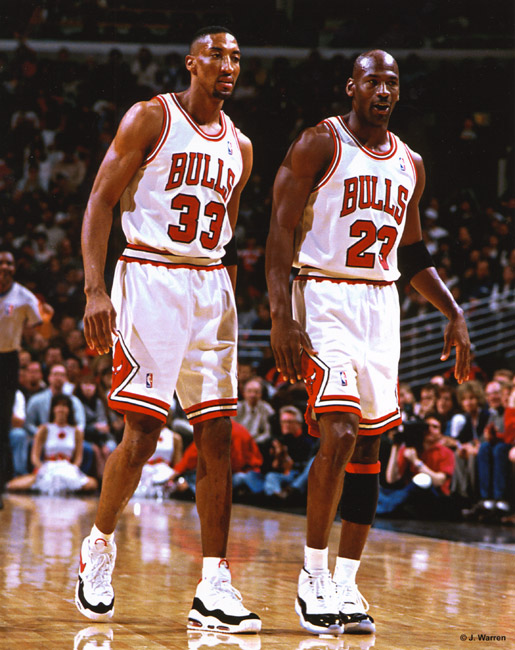 With Dywane Wade and LeBron James now with the Heat, they've created one of the best duos in NBA history. So here are the top 10 best duos in the history of the NBA.

Kareem and Oscar are both two of the best players of all time, but they were only with each other for four years and Oscar was at the end of his career.

Both players were dominant with each other but like Kareem and Oscar, they only played 4 years and Julius Erving was at the end of his career. 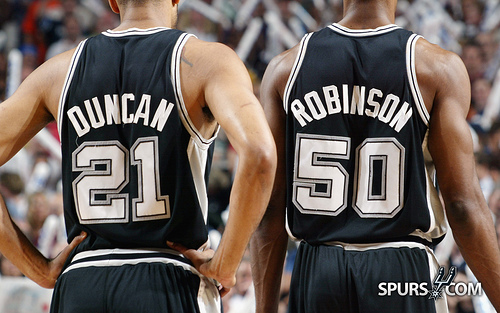 Even though David Robinson was near the end of his career and Duncan was still very young, they formed the greatest frontcourt in NBA history. And when you can possess that good of a combination for 6 years, they have to be listed somewhat high.

This duo set one monster backcourt for nine great years. They were also able to play with the Pistons their whole career.

Russell and Cousy were one of the greatest point guard-center combination of all time. Russell never would have one all his 11 titles without Cousy. 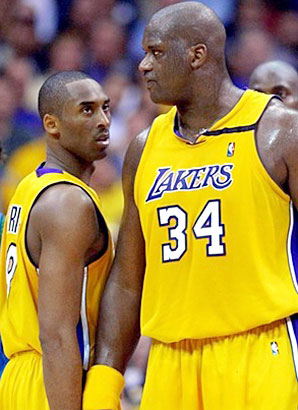 Why Kobe was in the beginning of his career and Shaq was right in the prime they were able to get three titles in the 8 years they've spent together. They stand as the only duo on this list where the players are still playing.

Bird and McHale were the two greatest forward combinations of all time. This duo makes the second Boston Celtic duo on this list.

Magic and Kareem are two players in the top five greatest players in the NBA and they won 5 titles while spending 10 years together. With Magic's incredible passing ability and Kareem's legendary sky hook, they were unstoppable.

Stockton and Malone Spent 18 years together on the Jazz, they set up a great combination. The only thing they didn't do was win a title.

Jordan and Pippen were incredible; both on the offensive and defensive end while winning six titles with the Bulls. Spending 11 years together,  being two of the greatest players of all time, they are easily number 1.